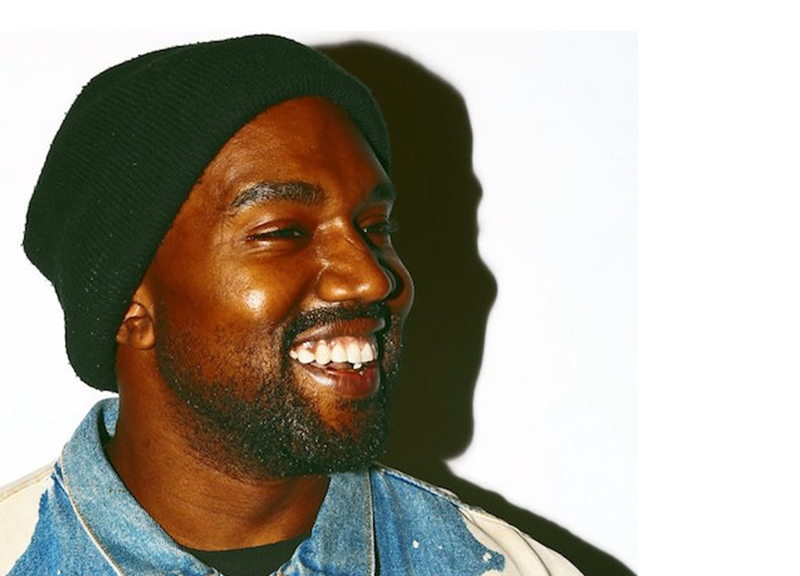 Kanye West Is Streaming His New Album, Fashion Line Debut At All Of These Damn North Texas Theaters.

Yeezy season is approaching, and, rather than televised, Kanye West's own peculiar version of a revolution will be telecast from Madison Square Garden into movie theaters across the globe.

The whole ordeal will find West debuting his still-unnamed (per latest reports) album while also showcasing his third fashion line via a nationwide cinema stream on Thursday, February 11. His album will release that same day.

This morning, West released the theater and ticketing information for the United States streams on his website. There are a shit ton of them taking place in Texas — more than in New York state, surprisingly. The streams are even occurring in such extremely unlikely places as Abilene, Tomball, Harker Heights and Laredo.

Though that's all incredibly interesting, let's jump into all of the North Texas locations where you can catch the stream;

You can do a lot of things in this world. You can buy into Kanye's latest showcase right here.