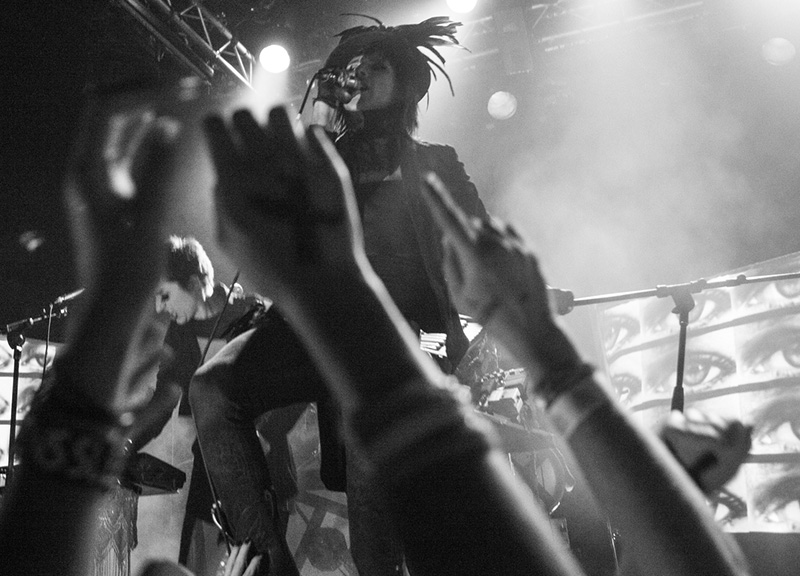 Last night at Trees, former Sneaker Pimps frontman Chris Corner came to town, promising a visual spectacle to match the auditory barrage of his genre-bending, synth-based IAMX outfit. And the night lived up to that billing, too, as Corner and his band of gothed-out backing performers laid down a moody soundtrack to go with their circus-like display.

The crowd, certainly appreciated the effort, fervently reaching upwards toward the stage and performers throughout the night, having been eased into the headlining performance by an opening set from Zhora's Taylor Rea, who performed without her normal backing members at last night's showcase — just as is her plan moving forward, too.

Outside, things were relatively calm last night. But, inside, the night was all kinds of dark and story. It was a delight, really. 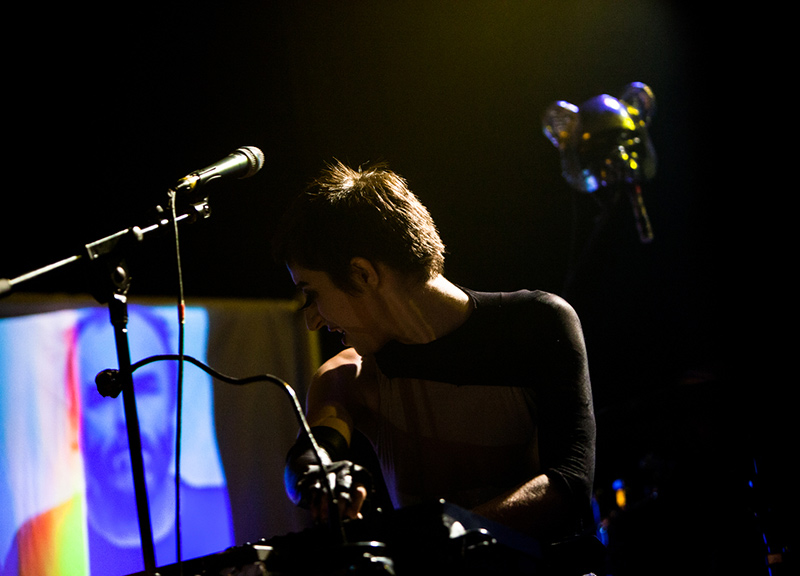 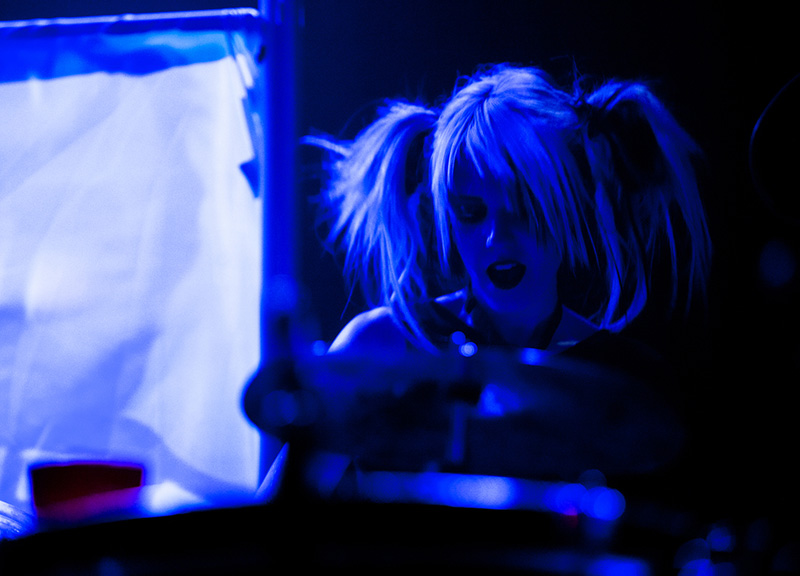 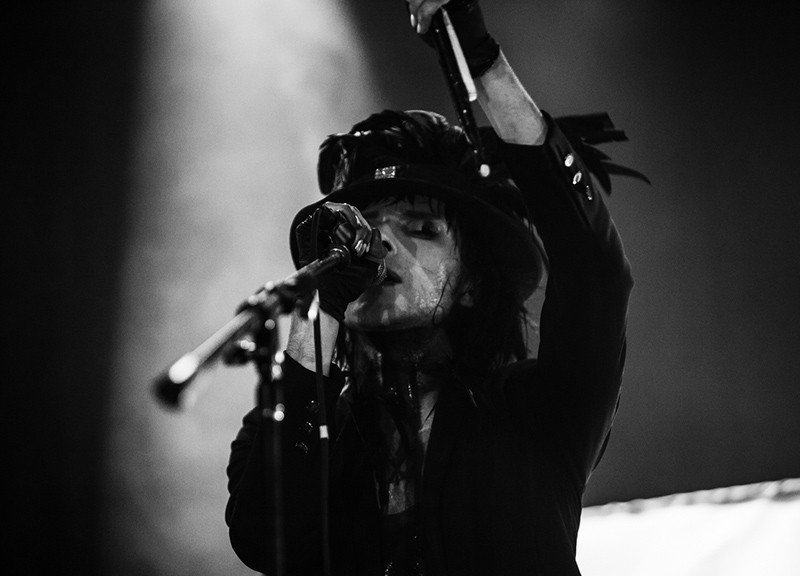 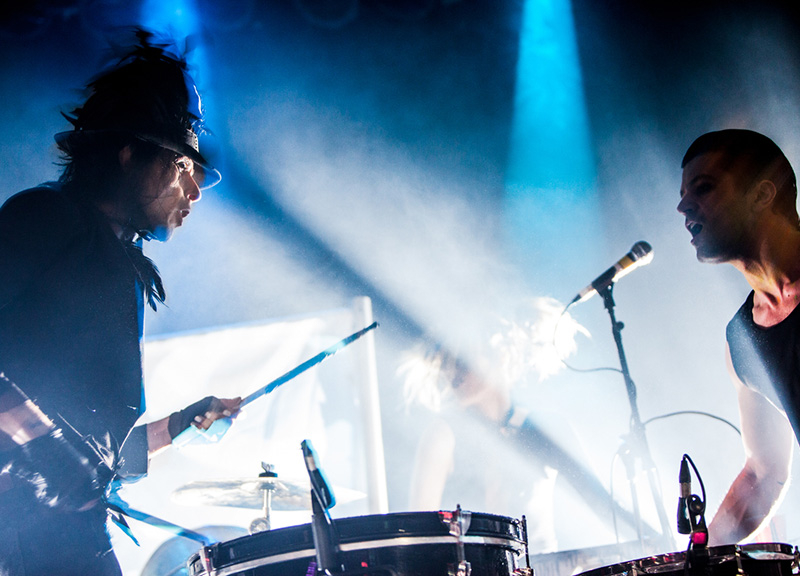 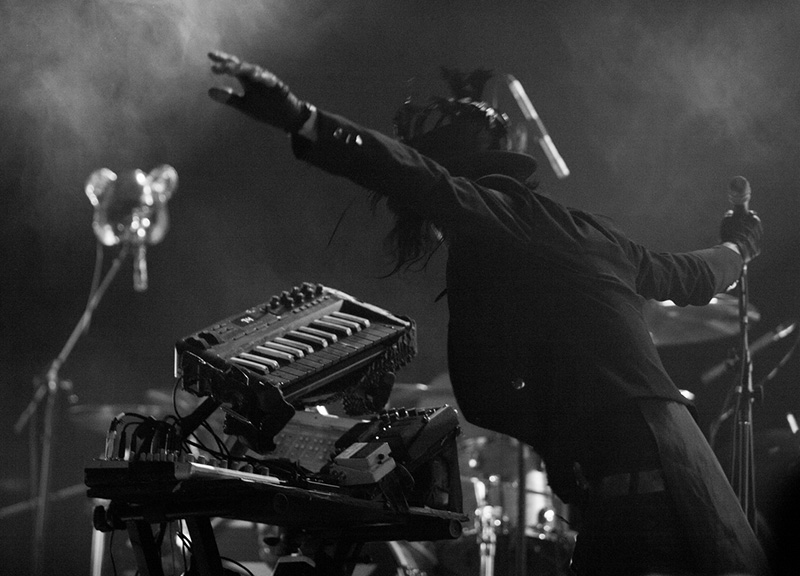 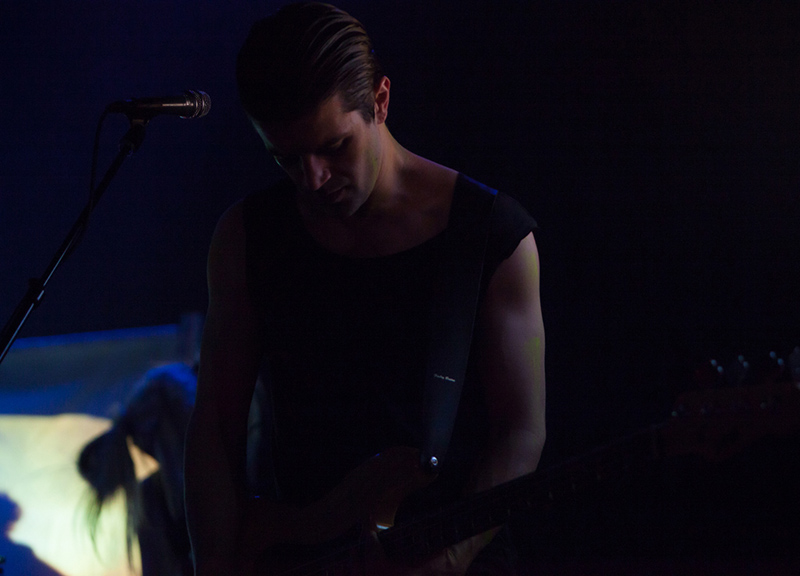 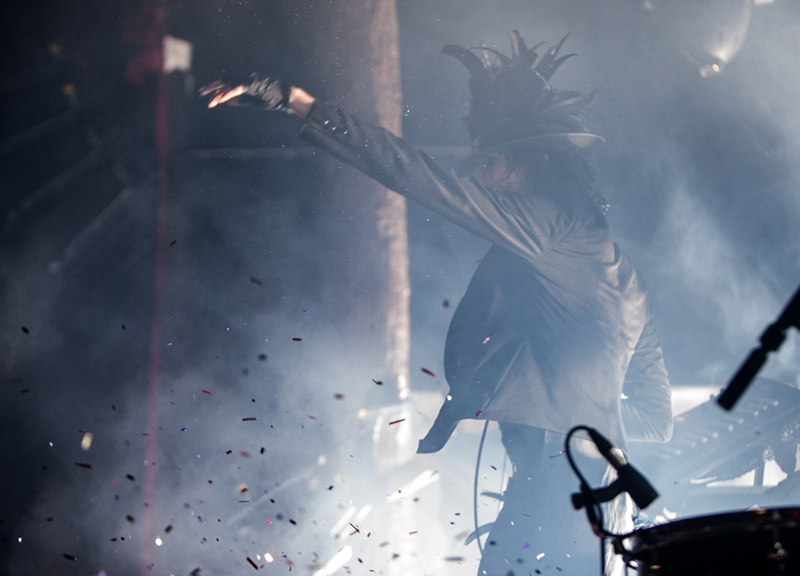 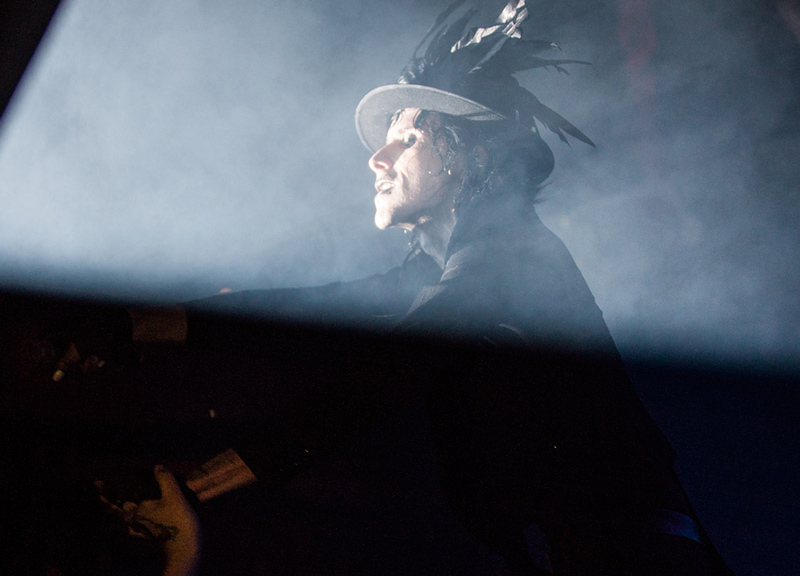 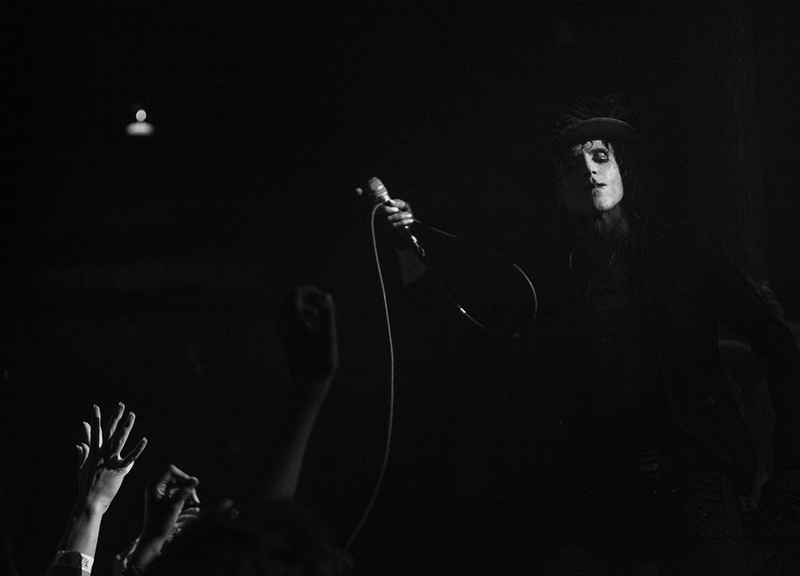 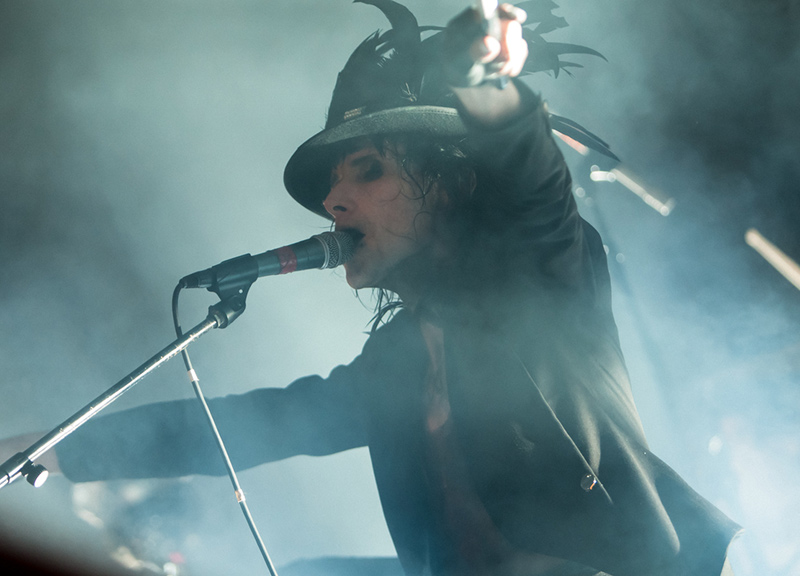 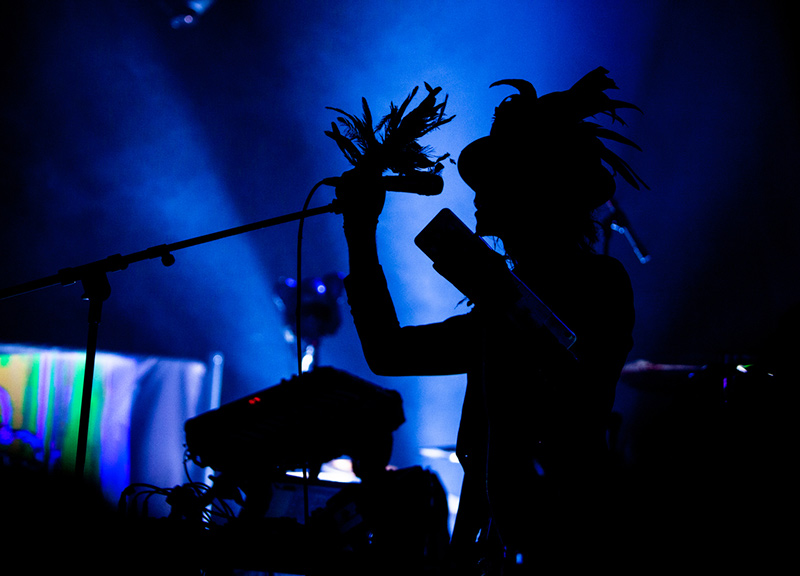 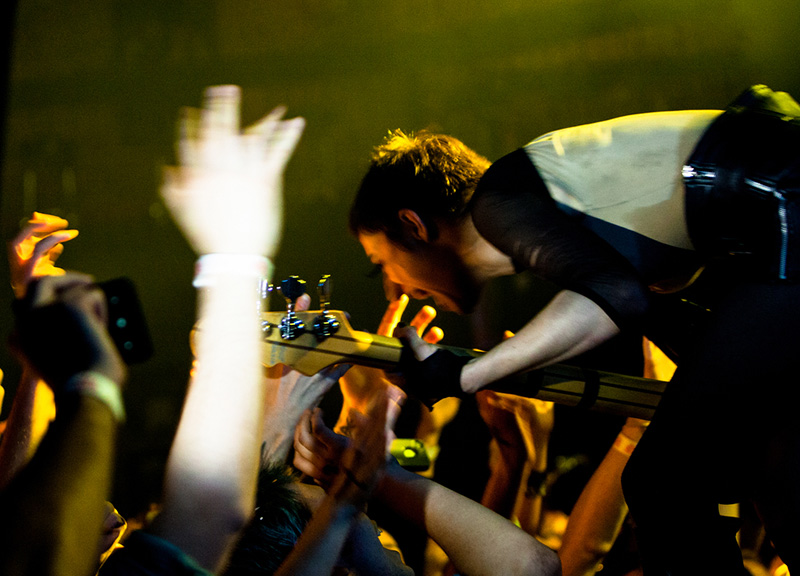 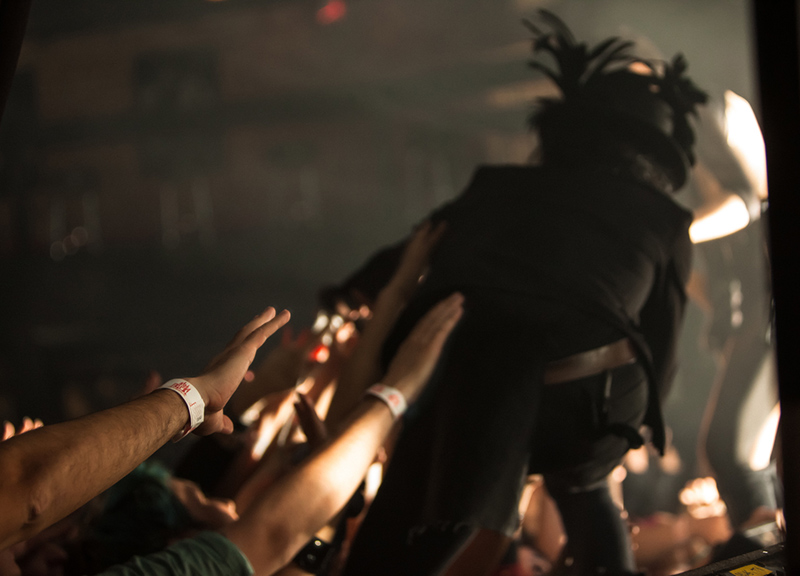 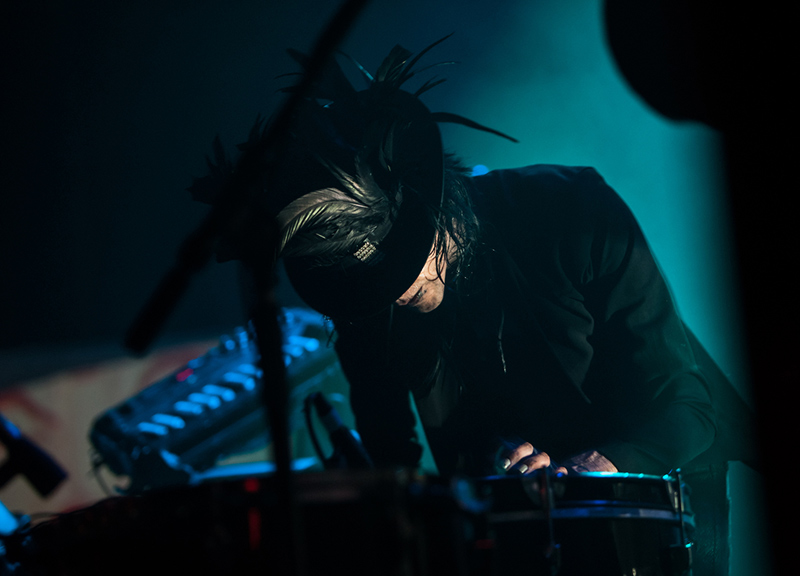 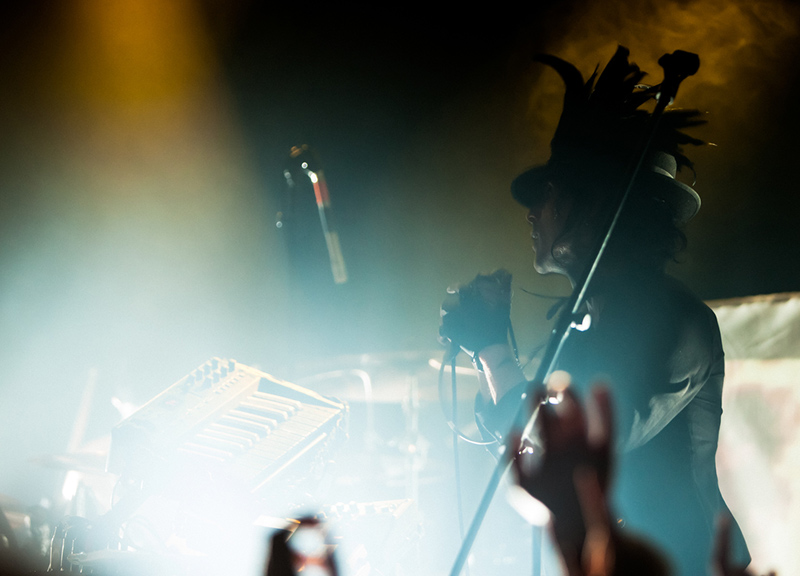 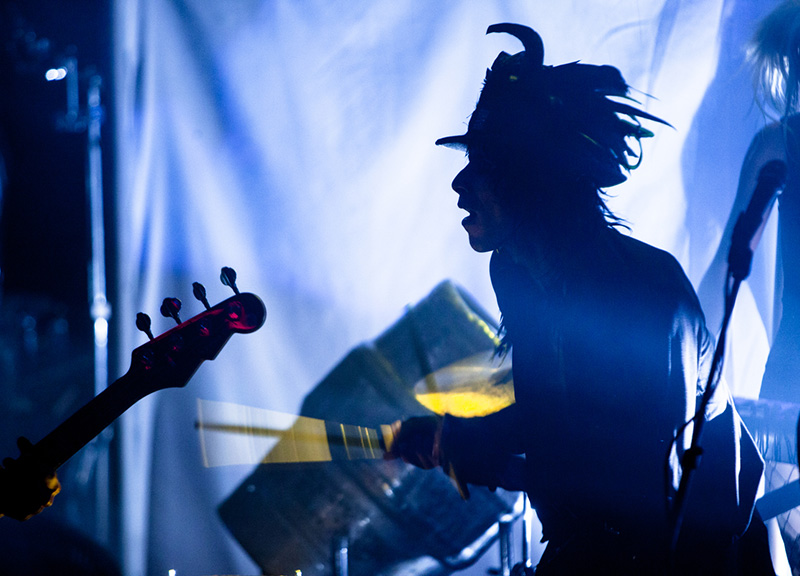 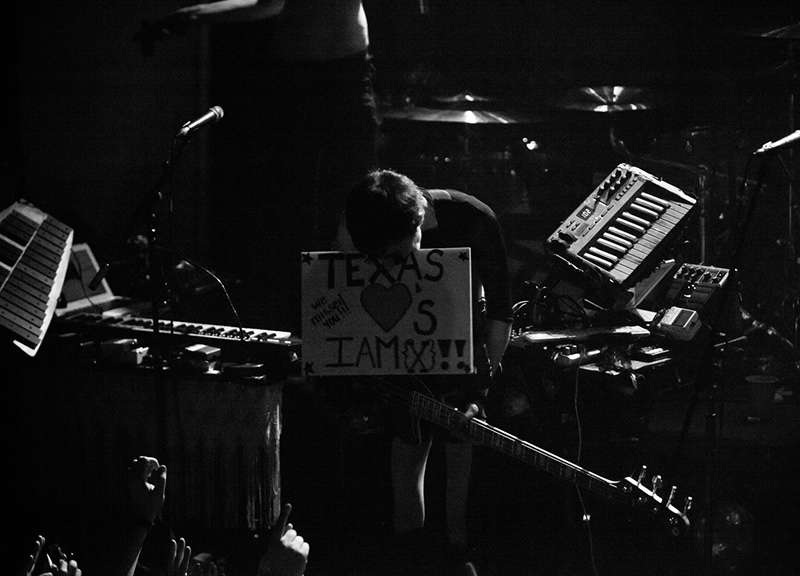 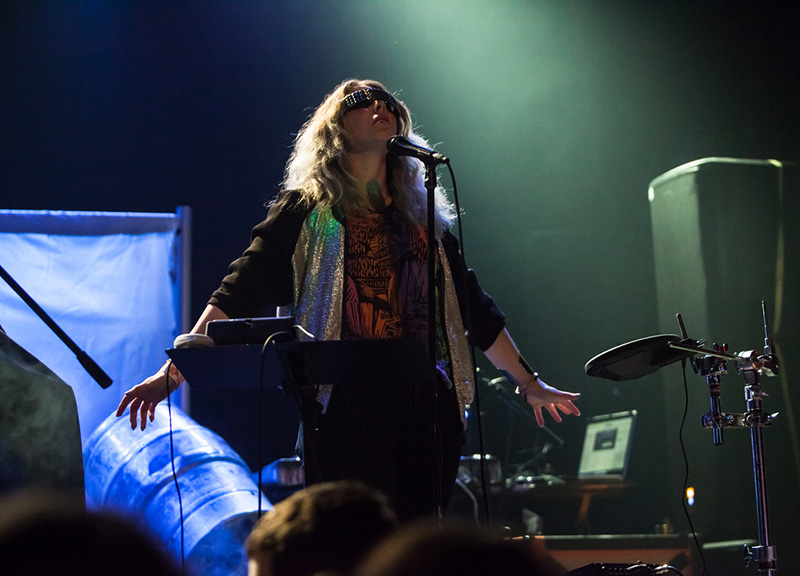