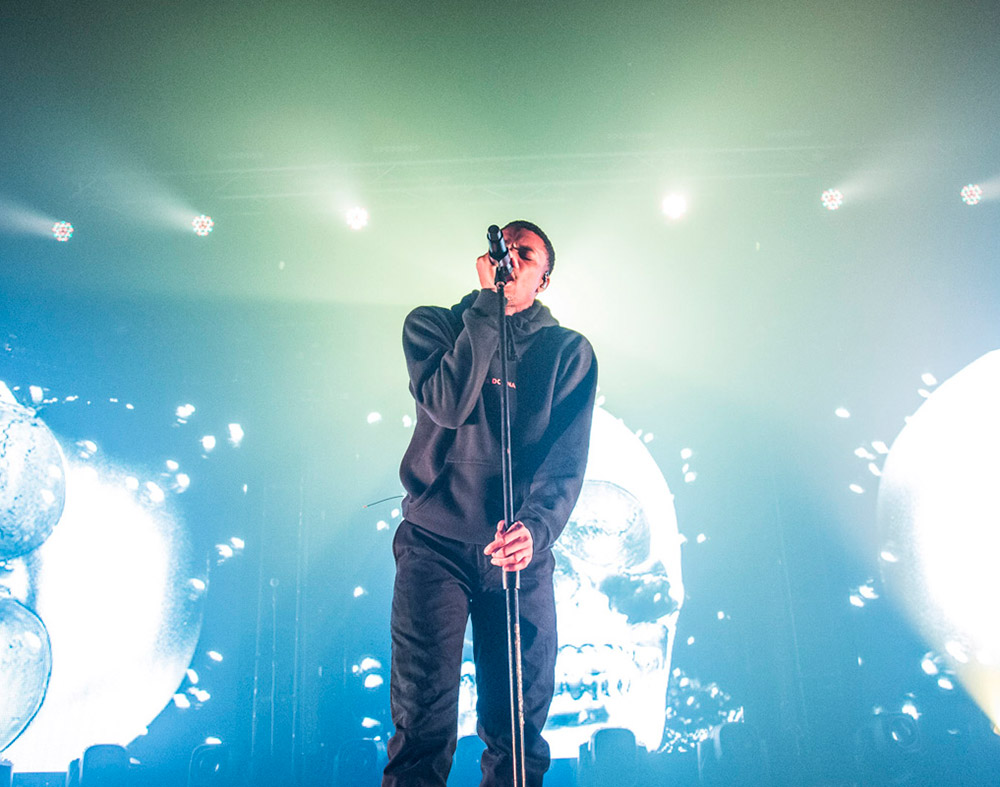 We’re Co-Presenting The Vince Staples And Buddy Show At The House Of Blues On February 6 — And We’re Giving Away A Pair Of VIP Tickets To One Lucky Winner.

Vince Staples really is that dude.

Three albums into his career, the outspoken rapper from Long Beach, California, has established himself not just as a critical darling known for clever wordplay and eclectic beat selection, but also as a savvy maneuverer of the topsy-turvy modern media landscape. Oh, and a killer live performer, too.

That’s why we’re stoked to be collaborating with our friends at the House Of Blues and Scoremore to co-present Staples’ upcoming Dallas stop on Wednesday, February 6, as part of his his current “Smile, You’re On Camera” tour. Adding more fuel to our excitement? The fact that the Compton rapper Buddy is opening up this date just one night after he’s slated to perform on The Late Late Show with James Corden on February 5, and only a few weeks removed from his kickass turn as the opener for Aminé’s own House of Blues date in Dallas back in December.

Tickets to the show are still available here, but are close to selling out. Want to check guarantee your way in? We’d recommend buying your GA passes now. GET VINCE STAPLES 2/6/19 TIX!

But, if you’re feeling lucky, we’ve got quite another offer for you, too: A free pair of VIP tickets to show, involving an “elevated” experience with prime seating and an unobstructed view from right behind the soundboard, with a waitstaff on hand to take care of your every bar need, guaranteeing that you won’t miss a minute of the show.

Sounds pretty great, right? Enter to win this access by filling out the form below before 10 a.m. on Tuesday, February 5.

Then, hopefully, we’ll see you on the 6th! Good luck!