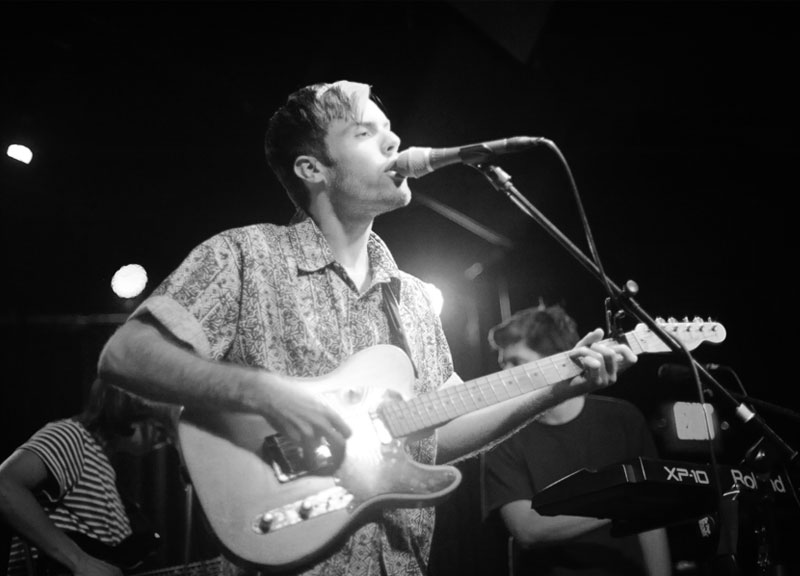 Photos From Last Night's Wild Nothing Show at Club Dada.

You know you're at an all ages show when you get there and the stage is mobbed with people between acts. I guess when you can't drink, there isn't much to do besides stake out a great spot in front for the show.

Still, it was probably a good idea that the young people at Dada last night were camping out up front of the stage, because there were a lot of people there to see Wild Nothing.

They got what they were looking for, too.

Sure, it took the band a bit to warm up, but when they did it was a solid performance. No, they weren't terribly electric on stage, but they played their brand of dream pop pretty well.

And, hey, people were dancing.

Coincidentally, the show fell on the release date of their latest album, Nocturne. Lead singer Jack Tatum noted that much during the middle of his set, announcing that this show was serving as the band's unofficial album release party. That, of course, was well-received by the crowd.

All in all, not a bad way to spend a Tuesday night. 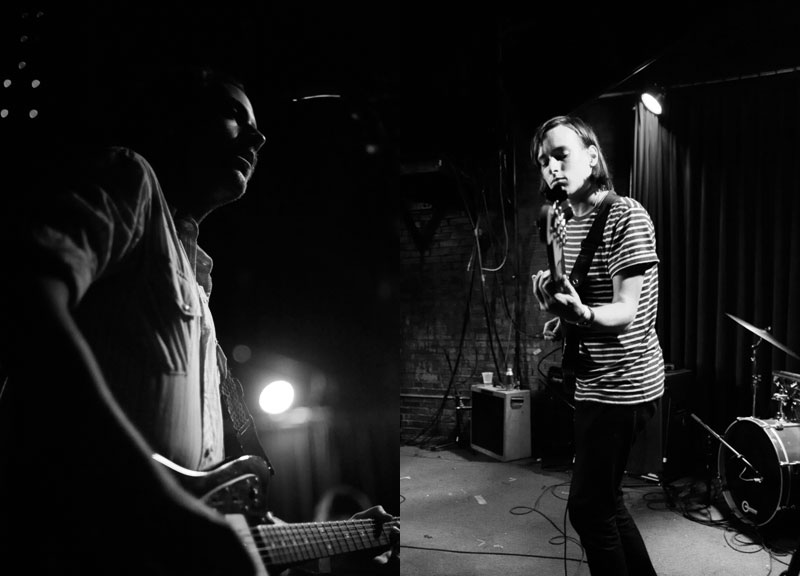 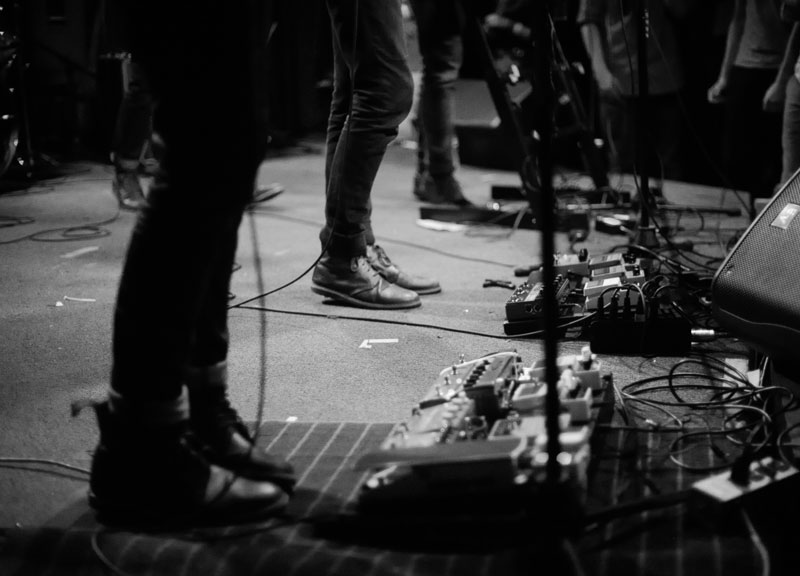 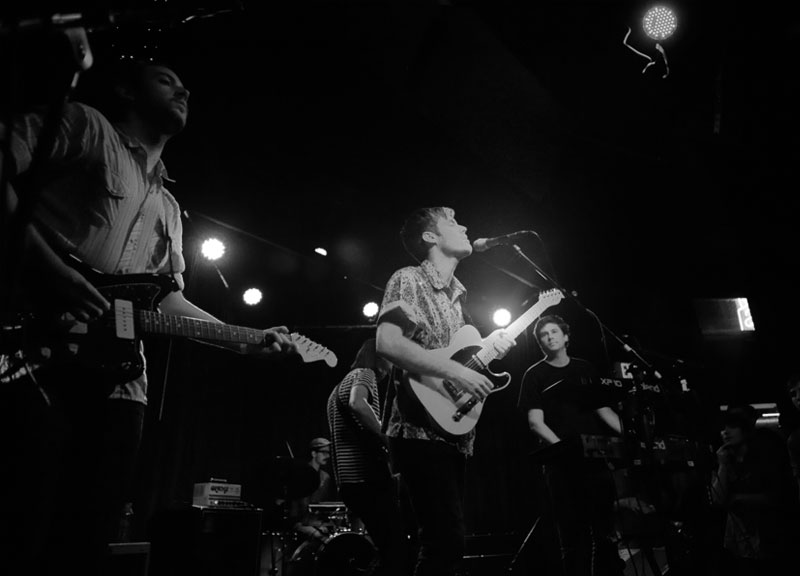 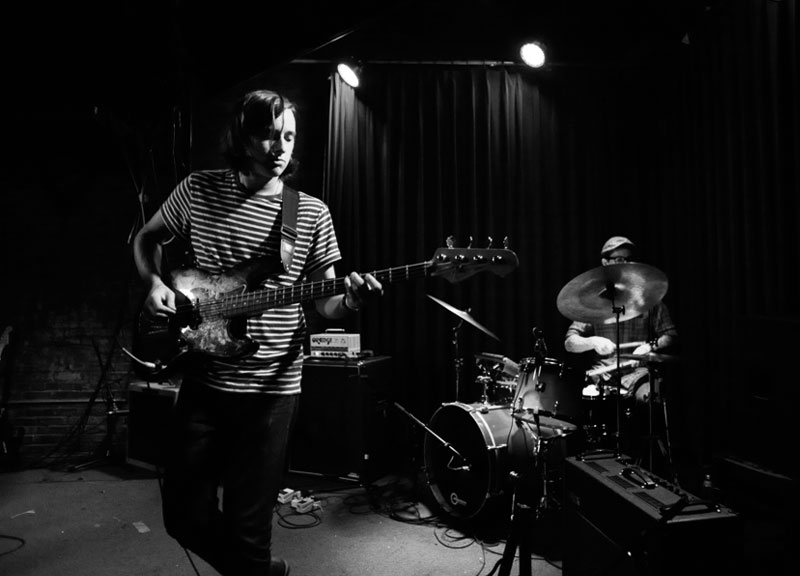 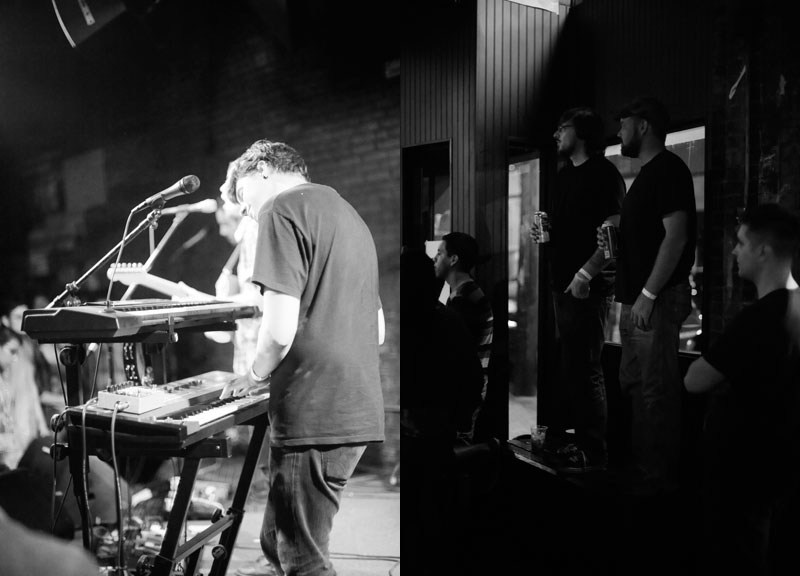 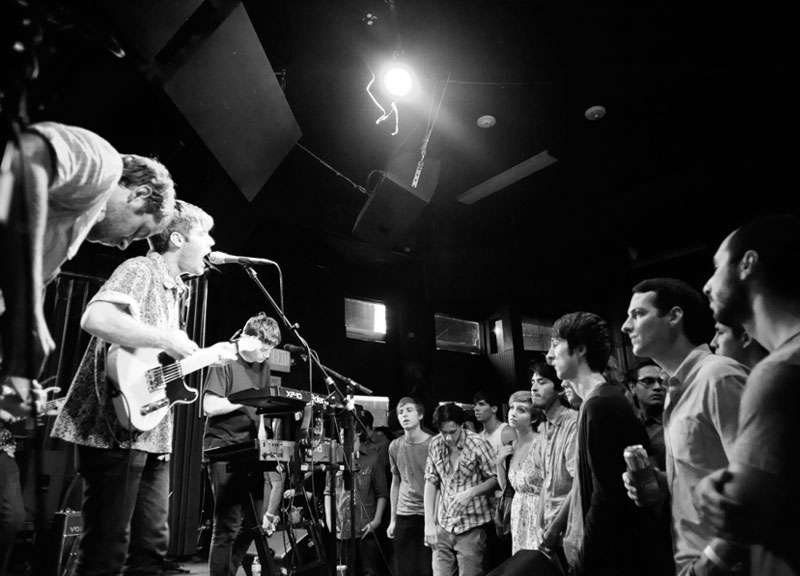 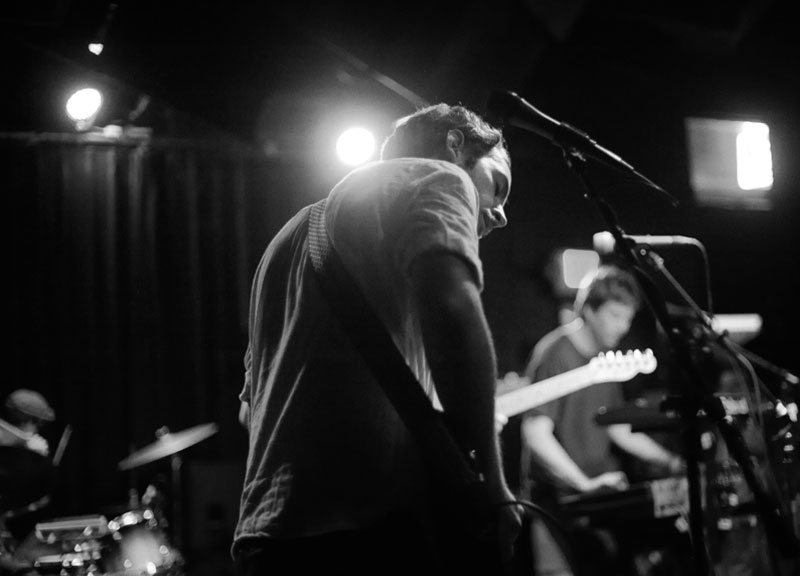 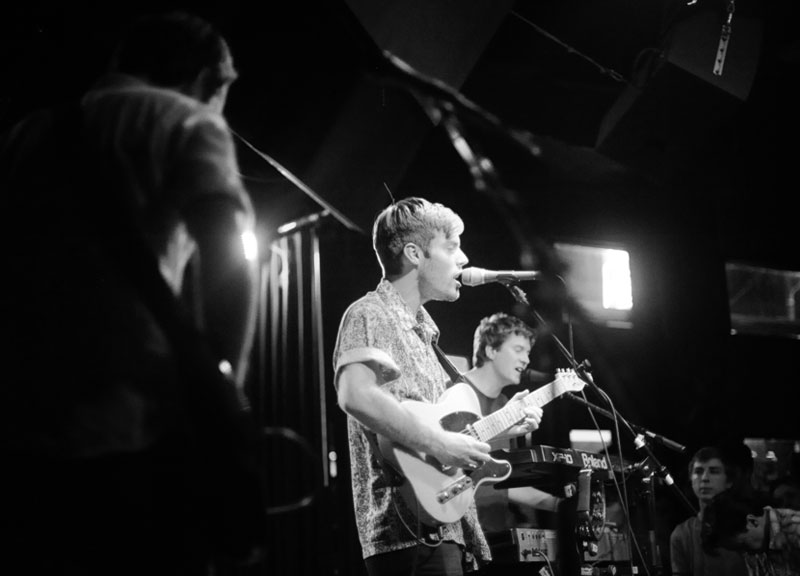 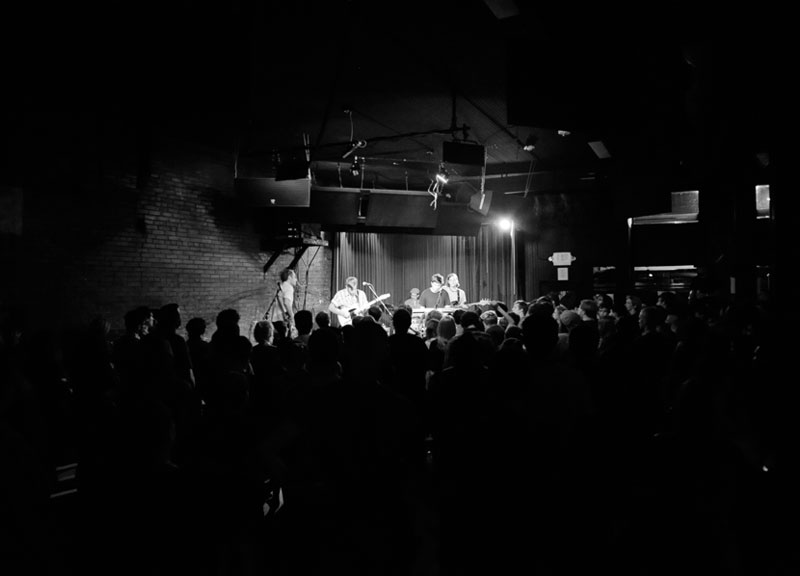