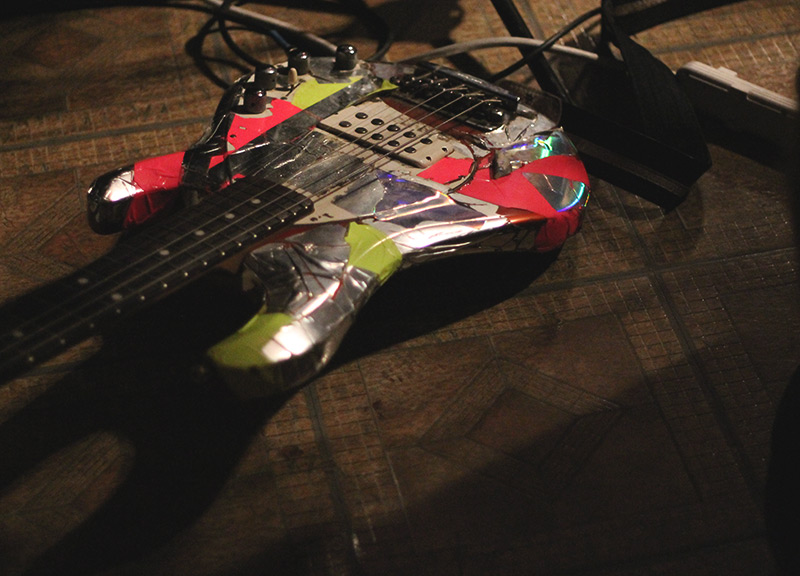 There was kind of a weird vibe at Sons of Herman Hall last night. There's no getting around that.

As local opening act Drug Mountain, who on this night were featuring some added performers, was kicking things off in the upstairs ballroom of the 102-year-old fraternal lodge-cum-event space, the downstairs bar was on lockdown. Cops had swarmed the oldest free-standing wood building in Dallas to respond to some sort of action with the elder drinkers down there.

No one seemed sure of what was going on with all that, but it seemed like it should've been a bad omen. And upstairs, certainly, the soundtrack for the night only further appeared to confirm as much.

Abetted by a violin and a saxophone, Drug Mountain's squealing noise rock was pulsating, intermittent and aggressively obnoxious. So, too, were the rest of the bands on the bill, really.

It kind of ruled. If nothing else, the crowd, filled with early-arrivers eager to post up for Lightning Bolt's on-the-floor offering that was set to cap the night off, was definitely into it, hollering their approval between and often during the Drug Mountain's songs.

Their enthusiasm only increased for Drug Mountain's fellow Denton-bred opening act on this bill, Wiccans, whose hardcore-and-noise performance appeared specifically tailored for such riling up. Surely, the circle pit that formed immediately after Wiccans' lead vocalist leaped from the stage and into the crowd during his band's first song while screaming his little head off was a sign of the audience's immediate approval.

That''s kind of the thing about last night's show: Aggro as the music may have been, the crowd couldn't have been more receptive and welcoming toward it. By the time Providence, Rhode Island's Lightning Bolt took to their sectioned off setup to the left of the Sons stage, backed by stacks upon stacks of amps meant to supplement (read: override) the house system, the crowd seemed ready to perhaps literally embrace the musicians of the night. Figuratively, they practically did: Even before drummer and vocalist Brian Chippendale and bass guitarist Brian Gibson launched into their furious, hammering set, the crowd had encircled the band's set up, some 15-people deep in all directions.

In other words? Lest audience members were willing to forgive and withstand the thrashing about of the crowd nestled immediately before the band, they weren't likely to see squat. The rounded mirror perched on the speakers behind and above the band and intended to calm this concern was nice in theory, but fairly useless in practice.

No matter, though. Impressive as Chippendale's all-on assault of his drum kit may in particular have been (he also deserves props for wearing a mask, and, later, duct tape around his head, so as to keep his microphone in place), this crowd came to wash in the band's sheer volume. And they did just that — many, this writer included, doing so while regretting leaving their earplugs at home.

Yes, it was loud. But it was also cathartic.

They say a lightning bolt never strikes in the same place twice. Last night, however, Lightning Bolt found its wheelhouse and repetitively struck its audience right there, unrelentingly, for almost an hour. 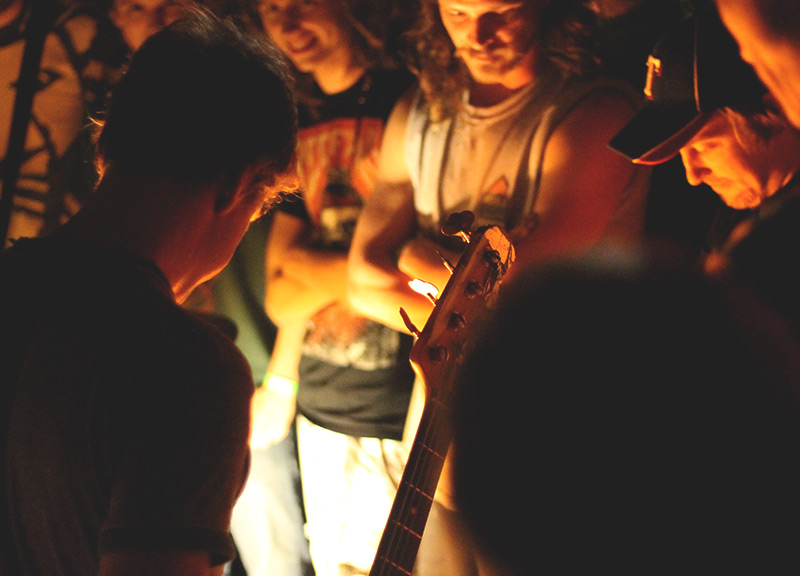 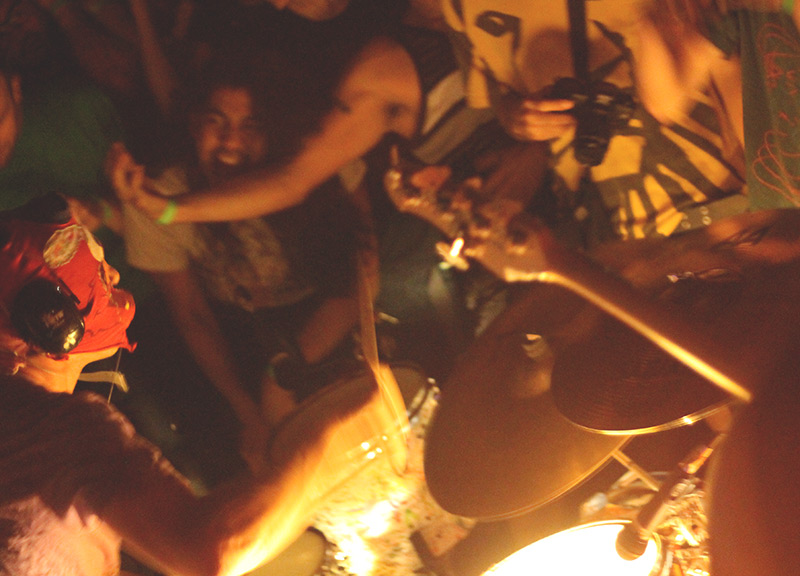 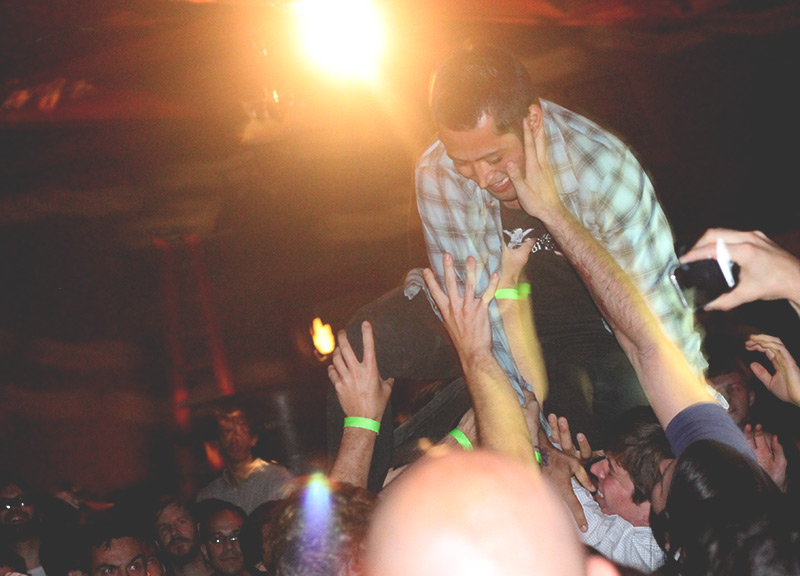 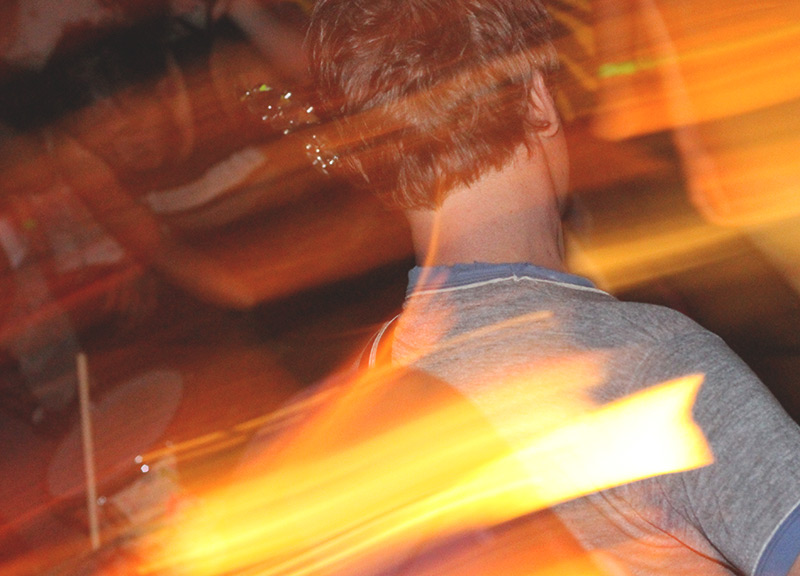 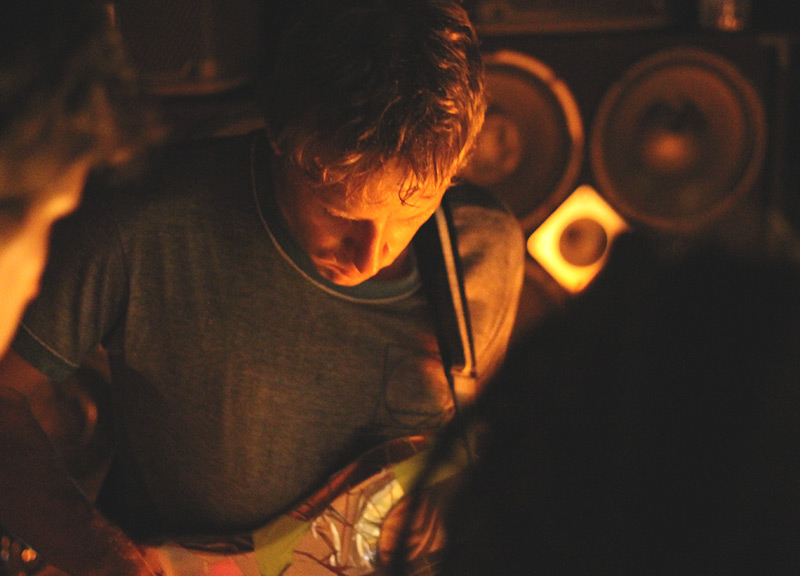 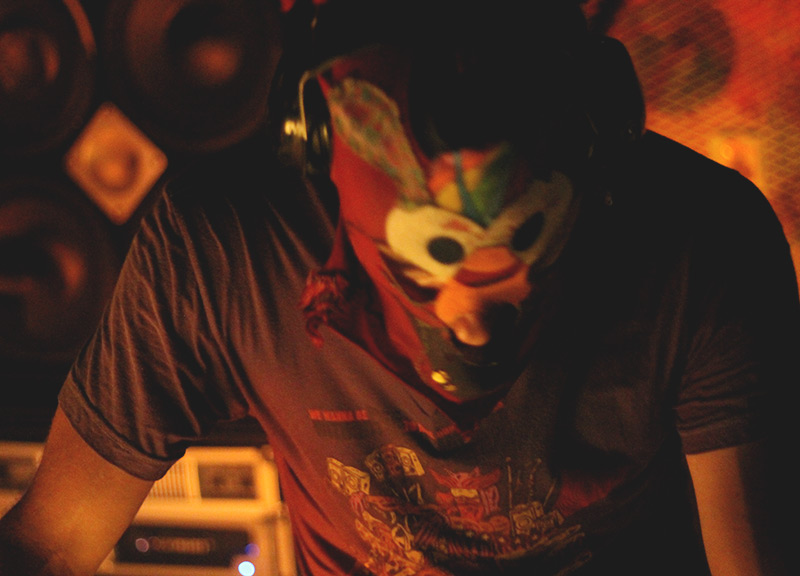 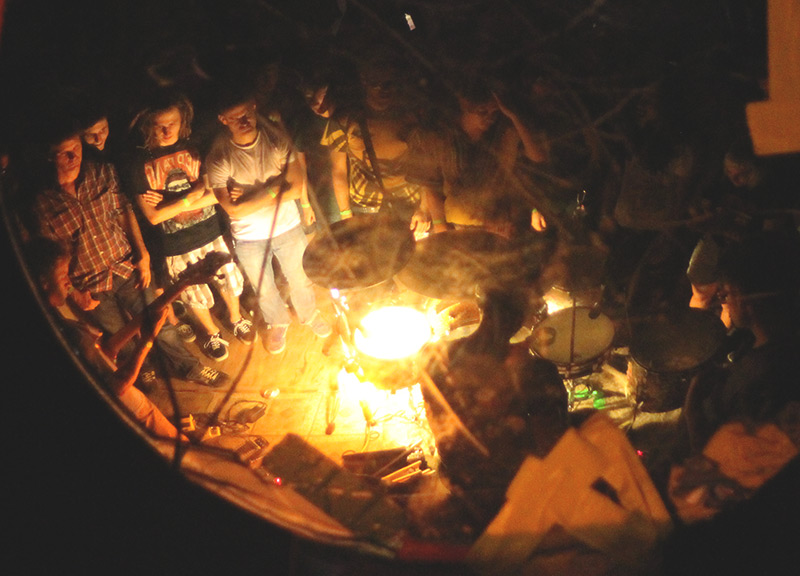 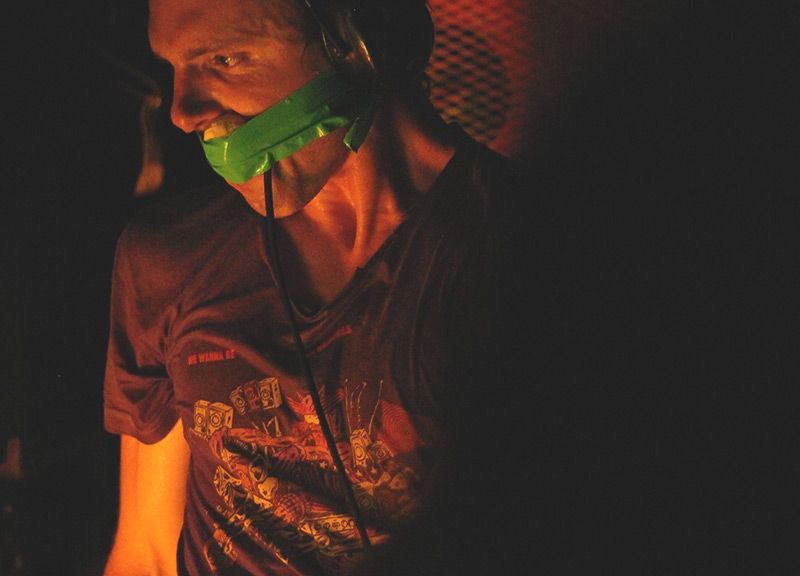 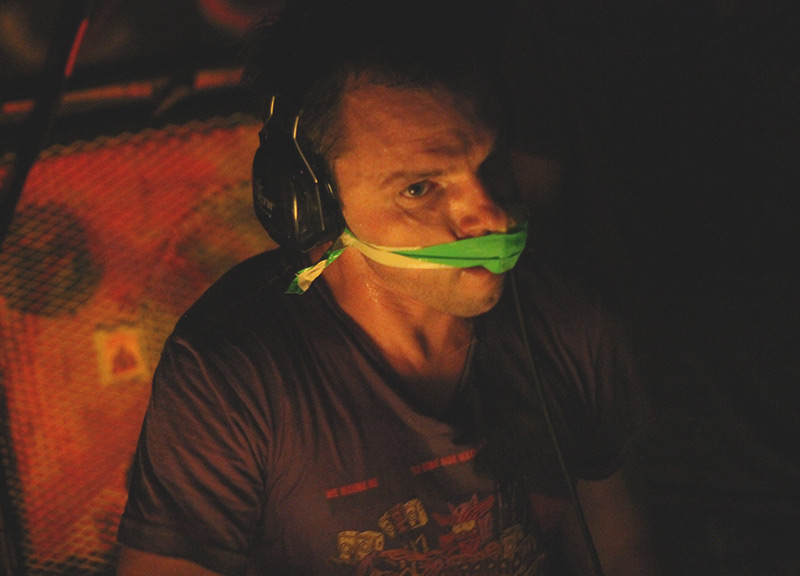 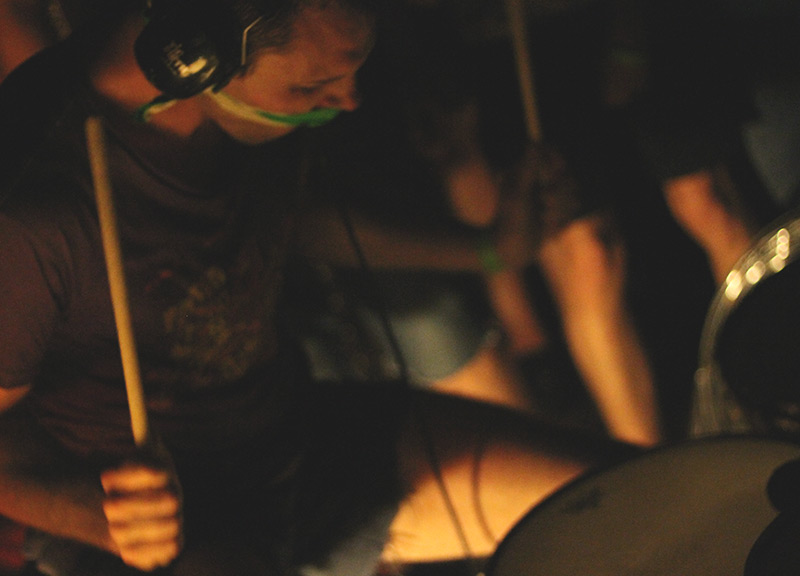 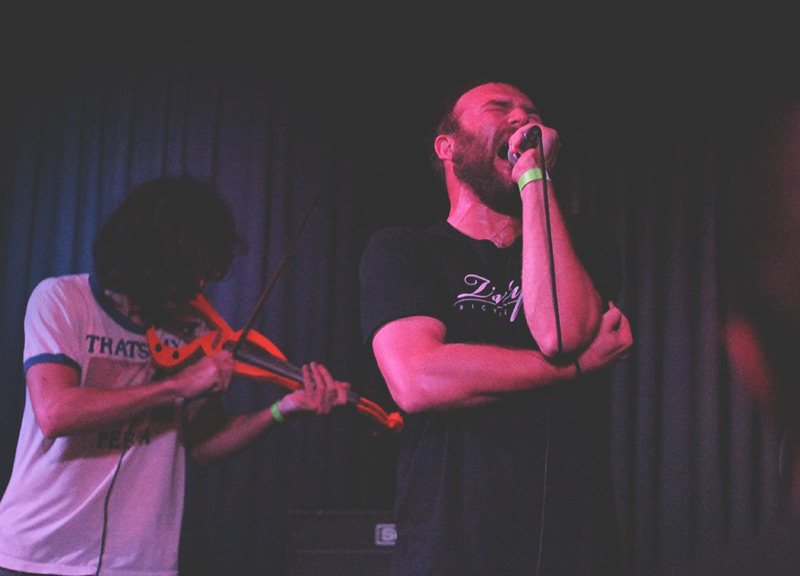 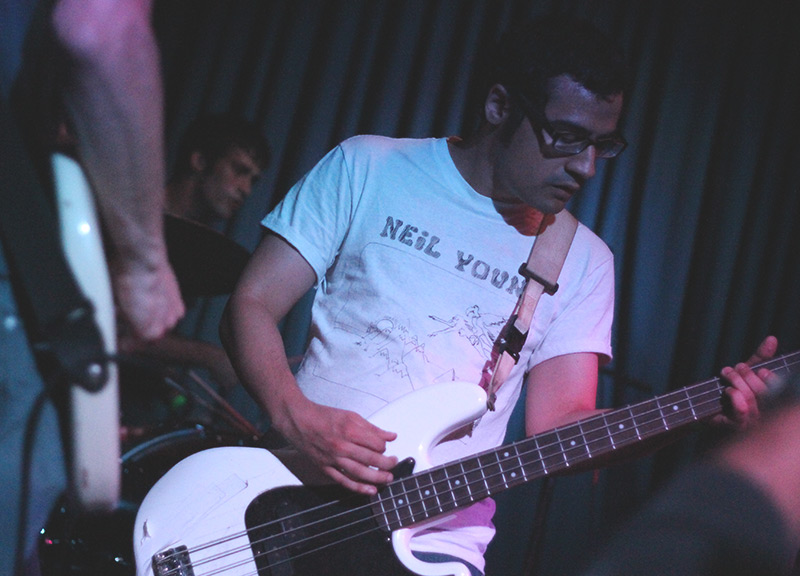 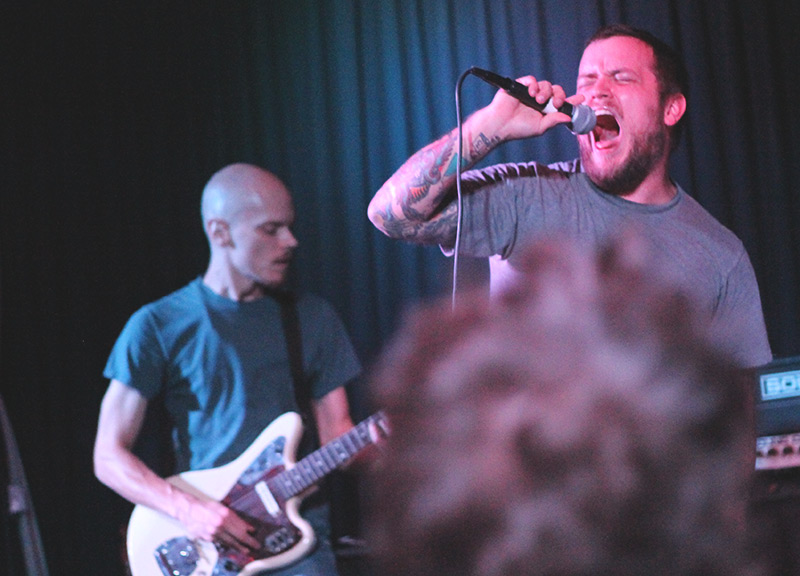 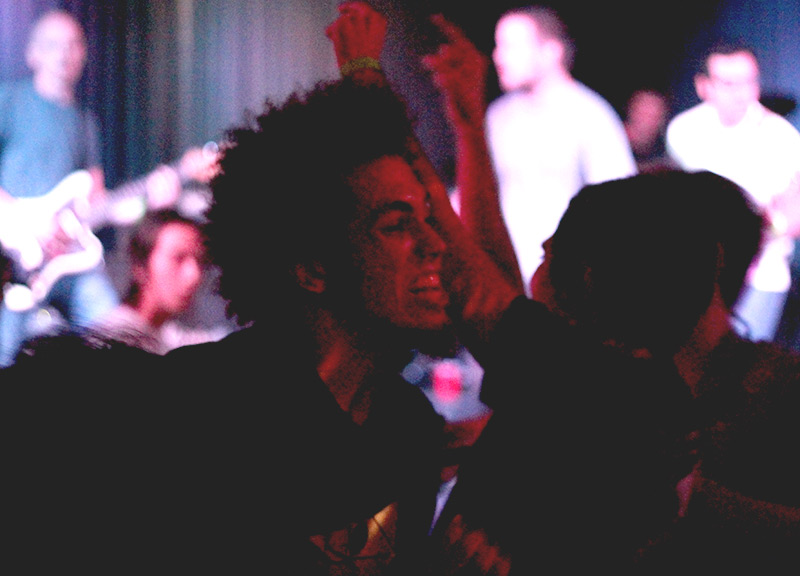 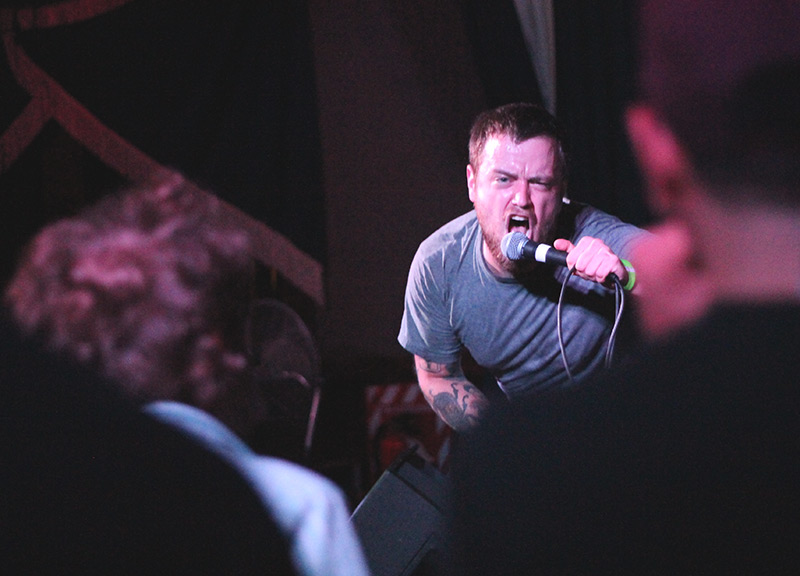 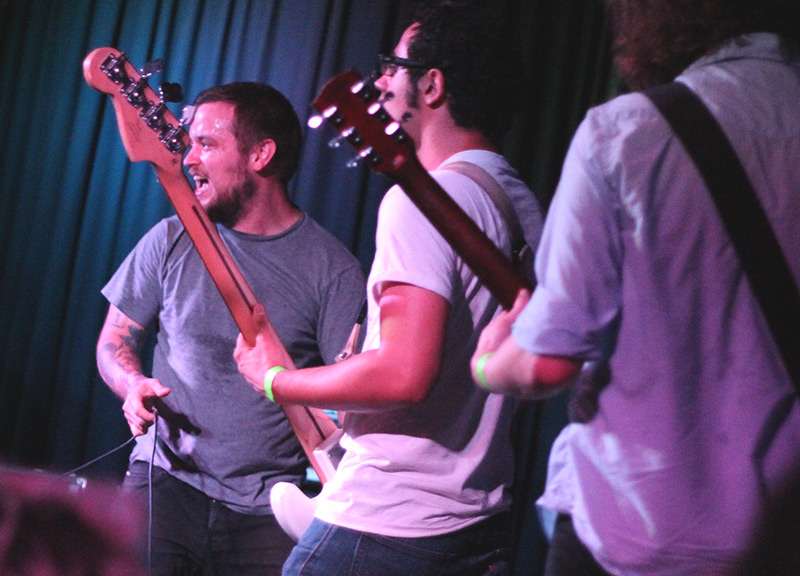 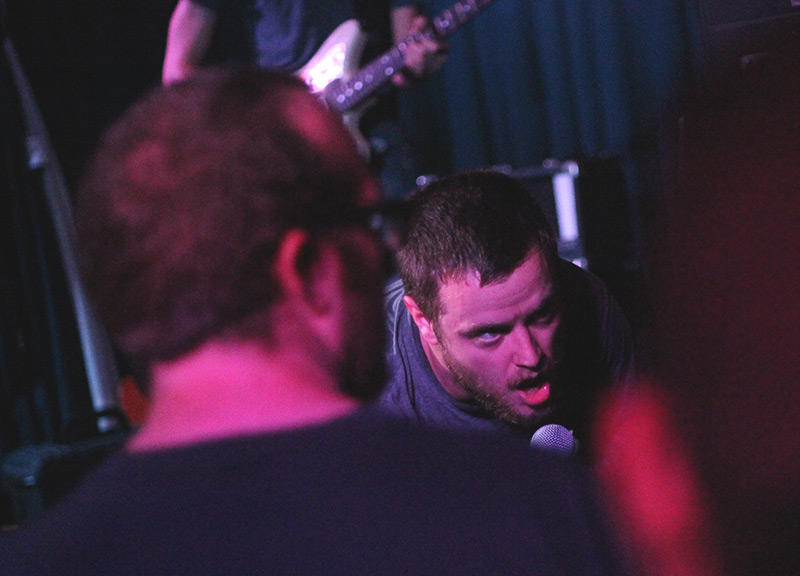 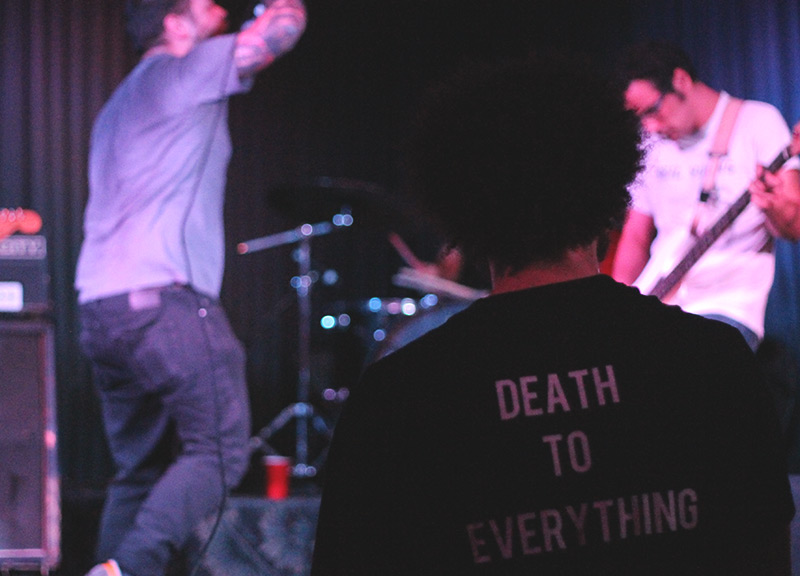