Who The Fuck Is Felix? 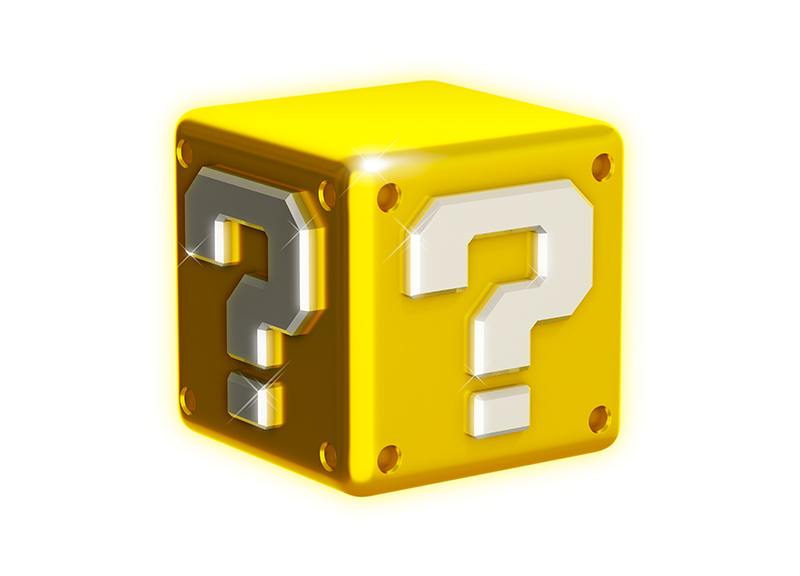 A Reclusive New Lo-Fi Auteur Is Funking Up The Dallas Sound.

Music comes across a journalist’s desk in a variety of ways in this digital era. But the method with the best track record — far and away, in my experience — is still when active musicians from a scene come calling to rave about something new that they’ve just discovered from around the way.

That’s how, about a month back or so, a new entity named Felix entered into my sphere. First, I heard about this cat (lol) through acclaimed Dallas house DJ hero and Josey Records partner J.T. Donaldson, who shared a track to his Facebook page and proclaimed its profound waviness. Next, Booty Fade and Cannabinoid member Picnictyme hunted me down at Beauty Bar to rave about Felix’s lo-fi funk appeal. Right around the same time, Dallas rap ego Lord Byron messaged me about this new Felix guy being hard. Then one of the dudes in Rache emailed me about these same songs, imploring that I check them out.

If all of their collective praise didn’t come off as so vehemently genuine, I’d have figured it a concerted press campaign. But even were it, no matter: I checked Felix out at the first suggestion and found myself way into it, too. I mean, what’s not to like?

OK, maybe a couple critiques: For one thing, there’s no information out there on who or what Felix actually is, which is possibly a little grating if you like putting a face to your music. For another, you could rag on Felix’s debut, self-titled album for being a mere collection of ideas and snippets as opposed to fully complete songs.

Screw that second criticism: Lengthy or no, these songs do go hard, and their amalgam of ’70s funk, ’80s R&B and modern-day Brainfeeder aesthetics is phenomenally alluring, not to mention chic.

As for the first issue, I spent a couple weeks trying to figure out Felix’s identity before essentially giving up for the time being. Picnictyme genuinely seemed to not know much about who was behind the sound. The other three just weren’t really into talking about it, instead referring me to one another in an endless, deflective circle. Even the usually verbose Byron was mum, and he’s since gone on to collaborate with Felix for a new project called Ghoulfive, which stands as just as compelling an entity as Felix’s own stuff.

Eventually, I got one person to talk some on Felix’s background: Ben Hixon, a known collaborator of Rache’s and Byron’s, as well as a Josey Records colleague of Donaldson’s. Hixon told me he’ll be releasing the Felix LP in the near future through his new label, Dolfin Records, which he’s starting in conjunction with Josey Records’ recent acquisition of vinyl-pressing plant A&R Records.

Hixon refused to offer much biographical information on Felix beyond the following: “Felix is a dude we met in our neighborhood when we were hanging out. He’s got mental problems — he tripped a lot when he was younger.” Furthermore, Hixon says Felix records all of his own music himself, “at his crib, on a cassette deck — producing, instruments, engineering, all of it.” As for how Felix and Byron collaborated? “Byron went over his house and recorded it with him.”

So, y’know, that clears things up, I guess? No, not even in the slightest. There’s clearly something fishy going on here. But, really, it matters very little. Who’s behind Felix or what you choose to believe about “him,” it doesn’t matter. It’s still great music either way, and I’m tired of sitting on it.