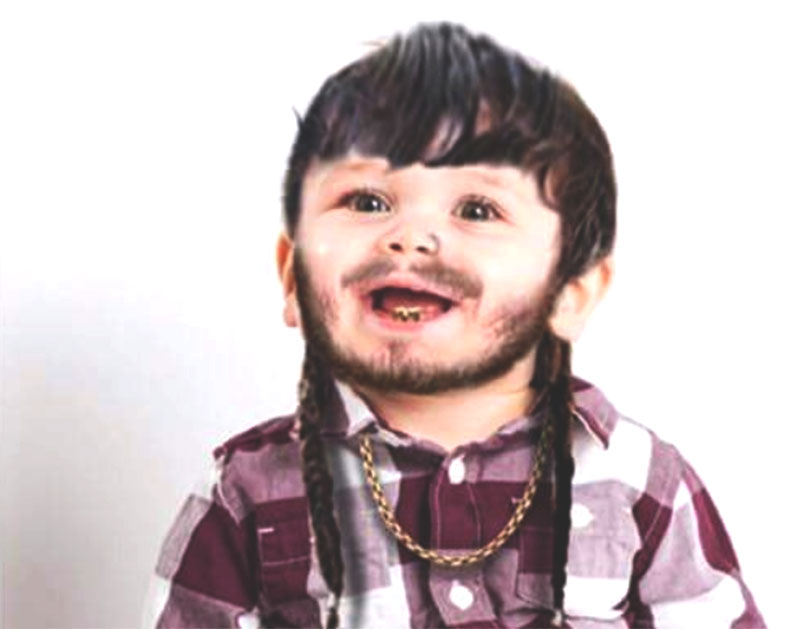 Dallas Artists Are Responsible For Three Of The Top 10 Songs On The Billboard Hot 100 Chart This Week And Two More Radio Stations Add All-Local Shows To Their Schedules.

A quick peek at the Billboard Hot 100 chart shows three Dallas-area artists and producers comfortable sitting in the top 10.

First up, there’s Cardi B’s “Bodak Yellow,” which was produced by Dallas’ JWhiteDidIt and is holding onto the No. 1 spot for the third week in a row. It has now set a record as the longest-running No. 1 from a solo female rapper. Congratulations are indeed in order for the man born Jermaine White, as that’s an impressive accomplishment.

Then there’s Mr. “Congratulations” himself. Grapevine’s Post Malone is again sitting comfortable at No. 2 this week with his latest hit, the 21 Savage-featuring “rockstar.”  Across the pond, though, the song is currently No. 1 in the U.K. — a first for Posty. But it’s not all glory in the Post household this week, as the rapping singer has found himself at the butt of a couple. First off, a Halloween Post Malone costume for babies that may or may not be real has achieved viral meme status. And then there’s the fact that the normally happy-go-lucky rapper Lil B took offense at Malone’s success of late in a stream-of-conscious Twitter rant that Malone himself couldn’t believe was coming from Lil B.

And thirdly, there’s Demi Lovato, whose “Sorry Not Sorry” is currently No. 8 on the chart. After a long promotional run, the Colleyville native’s sixth studio album Tell Me You Love Me is finally out — but that hasn’t slowed the pop star from snagging headlines. Last week, Lovato announced a documentary titled Simply Complicated in which she’ll open up about her music, eating disorders, substance abuse troubles and romances. The documentary will debut on YouTube on October 17.

Meanwhile, as we get closer to the October 13 release date of St. Vincent’s new album, Masseducation, the avant-garde rocker has released a video for “Los Ageless,” which can be streamed below, and started playing another new song from the album titled “Pills” while out on tour.

Those are some pretty big names up there, but if you’re looking for artists of the up-and-coming variety, there are two new all-local radio programs that may pique your interest. On KXT 91.7-FM, “The Local Show” with host Amy Miller is on every Thursday from 7 to 8 p.m. and promises a mix of genres. And brand-new Denton signal KUZU 92.9-FM has a show of its own titled “Mostly Local” that’s hosted by Michael Briggs and airs right after Miller’s show on Thursdays starting at 8 p.m. These new local FM additions join Sunday night options “The Local Ticket” on KTCK 96.7-FM and “Street Swagg Sundays” on K104.

Good ol’ YouTube doesn’t have to worry about radio skimming from its pie, though. Each new week, it brings a new batch of videos from North Texas artists.

Fresh after debuting “Patience” from his upcoming album Peachy, Picnictyme has released an accompanying video for the song.

Also, Toadies released an animated music video for “Broke Down Stupid” off their new album, The Lower Side of Uptown.

And then there’s Starfruit, which released their debut three-song 7” earlier this year and have now put out a video for the song “Thank You For Staying Up Late With Me.”

Last but certainly not least this week is a new release from rapper David Morgan, who took it upon himself to make 21 Savage’s hit record “Bank Account” a little more relatable to the rest of us.