Song Of The Day: Ariel & The Culture – “Infatuation” 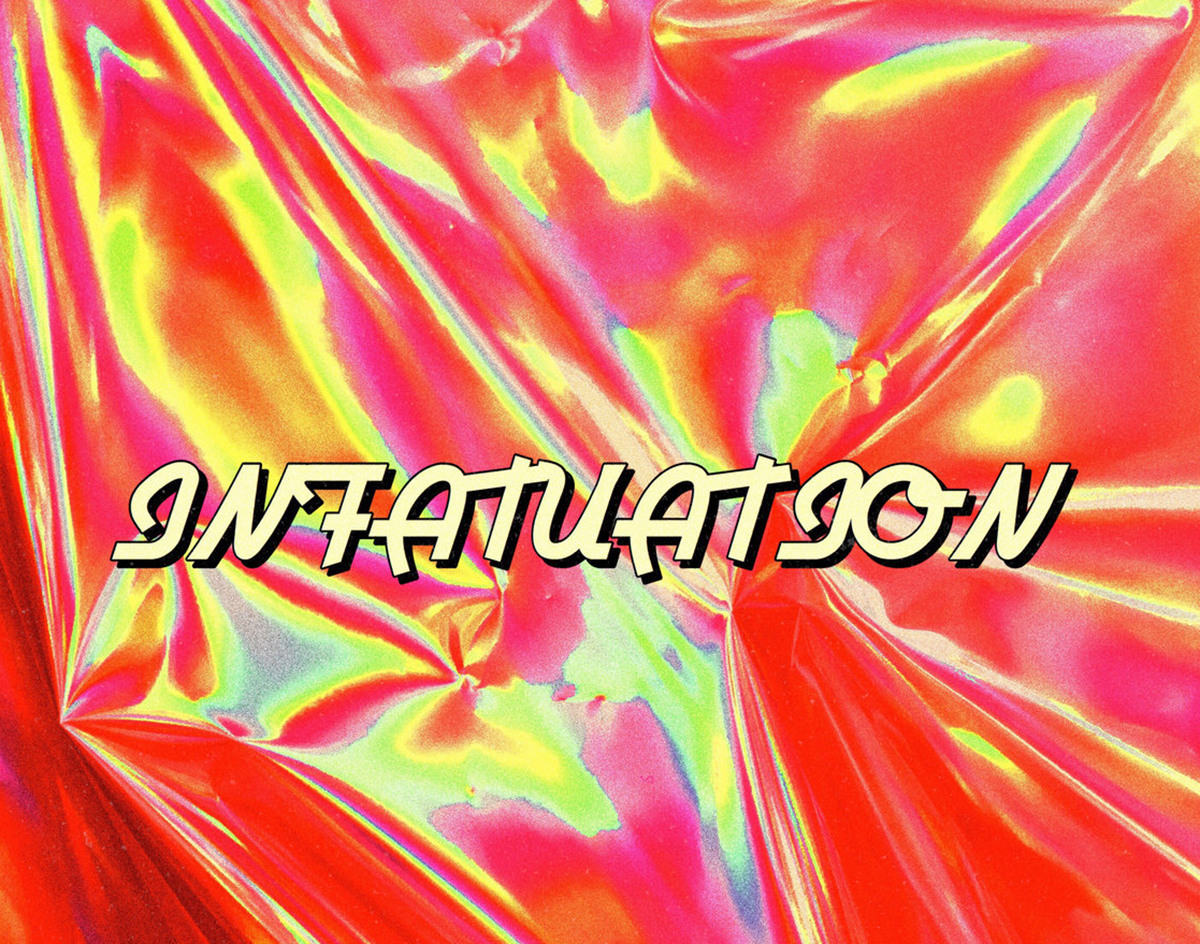 With Its Latest Single, The Experimental Rap/R&B Group Fuses Elements Of Soundcloud-Esque Hip Hop With Lo-Fi Playlist Beats For A Brockhampton Banger. And Yes, We’re Infatuated.

Ariel & The Culture – “Infatuation”
RIYL: Brockhampton.
What Else You Should Know: Ariel & The Culture feels like somewhat of a new, best kept secret in North Texas music. The Latinx R&B/rap collective formed back in 2017, and yet somehow it’s taken us this long to be put on.

With a self-described prospectus of “making jazz cool again,” the six-person group often mixes brass instruments with heavy SoundCloud-rap beats, resulting in a sound that isn’t to be easily boxed-in.

Throughout the highlights of each members disparate voices, the song’s lyrics touch everything from Dragon Balls, needing DMs full of Daisies and Dora’s backpack — modern millennial romance at its finest.

While acts like Brockhampton might seem like the low-hanging fruit for comparison, being that groups are rap/R&B collectives and this is a cover, you would still be hard-pressed not to recognize the same experimental, genre-reconstructive sensibilities the groups share, both sonically and lyrically.

This cover of “Infatuation” is just the tip of the iceberg with Ariel & The Culture, though. Do yourself a favor and listen to the group’s debut EP, NOSTALGIA, including its breakout single “Walk Out,” or just do it for the (Ariel &) the culture.