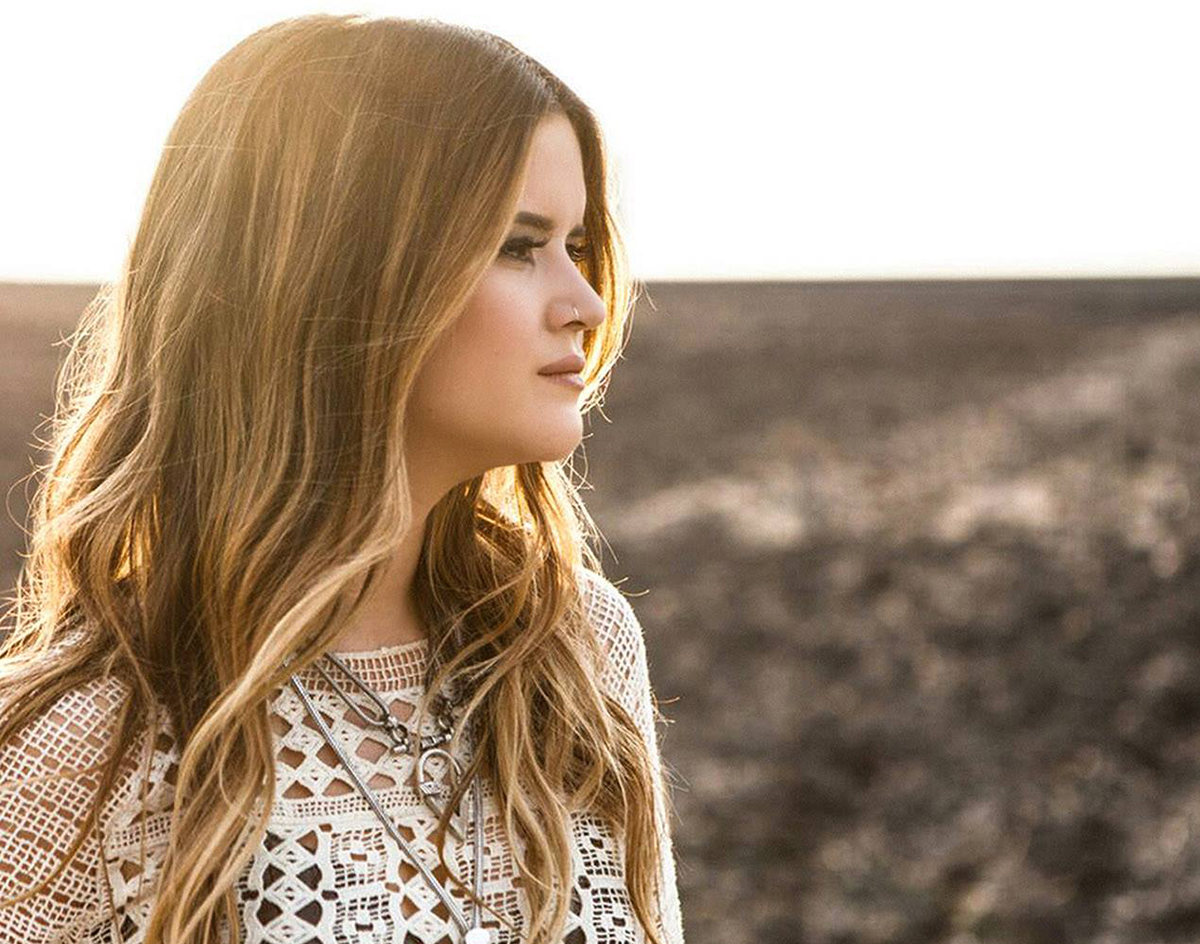 Maren Morris And A Whole Bunch Of Other North Texans Shine At The CMA Awards, John Dufilho Debuts Another New Project, and Cool Underage Kids Throw Their Own Three-Day Fest.

And it’s not just us saying so. In fact, that was a direct quote from Rolling Stone, written shortly after the North Texas-sprung country singer-songwriter took home the New Artist of the Year award at last week’s CMA Awards.

Adds the lauded music rag: “That was the takeaway from the 26-year-old’s breakout performance of her gospel-country sleeper hit ‘My Church.’ With help from the McCrary Sisters and members of the Preservation Hall Jazz Band, Morris belted out a World Series-worthy homerun vocal and doubled down on the tune’s Southern gospel, briefly transforming the Bridgestone Arena into a Alabama tabernacle in the process. Minutes later, Morris took home her first CMA Award for New Artist of the Year, and her emotional acceptance speech was the stuff dreams are made of.”

The next day, the country darling – who mentioned in that dreamy speech that she watched last year’s awards from a bar across the street – saw her debut LP shoot back up to No. 2 on the iTunes chart. And now, says Billboard, she’s all but a shoe-in for a Grammy next year.

“It’s hardly as if Morris hadn’t come up in the Grammy conversation before; Billboard recently had her on the cover as part of a group of three likely best new artist contenders,” they wrote in their recap of the show. “But her lauded CMAs appearance made that look like even more of a no-brainer.”

And she was far from the only North Texan star shining bright at those awards. Those Bush-hating Dixie Chicks and the police-criticizing Beyonce teamed up for a not-at-all scandalous version of the latter’s “Daddy Lessons.” You can watch it below if you like good country music and aren’t a racist piece of shit.

Also at the CMAs? Arlington’s Pentatonix — who’ll be headlining the AAC on November 20 – along with Kacey Musgraves and others paid tribute to Dolly Parton; Miranda Lambert debuted a new song from her forthcoming concept album; and Dallas harmonica legend Mickey Raphael joined Dwight Yoakam and Chris Stapleton for a cover of future president Willie Nelson and Ray Charles’ “Seven Spanish Angels.”

And even more attention was thrown this genre’s way when Lambert’s new record was profiled in The New Yorker. It’s an interesting read whether you’re looking forward to that album or not. I mean, did you know her parents were private investigators that worked for Paula Jones when she was suing Bill Clinton for sexual harassment? Interesting stuff!

Moving on, the bulk of this column’s remainder will focus heavily on the music video front. And there are many. For instance, after putting out records with new projects CLIFFFS and Cantina already in 2016, John Dufilho’s got yet another release lined up for January 2017, and with yet another new band. Along with Brandon Carr, he’s also got himself a new “neo-psyche/baroque pop” group called Corner Suns. Their first video premiered via Glide Magazine this week.

As we recently mentioned, Ty Richards also has himself a new record slated for an early 2017 release. In the meantime, he released the video for the funky first single, “Spaceman.”

Exploring a similar theme to Richards’ spacey clip is Ishi’s new “Juno” video which, interestingly, just made its premiere via MySpace — a place for friends! Making social media great again!

Another clip that we’ve somehow managed to sleep on for a few weeks is the miraculous return of Brutal Juice in their new “Children of the Python” video. Whatever. We were at the band’s recent record release show — for their first new album in two decades, no less. They’ll never stop being the juice.

Also, anyone still interested in looking for clues as to who the fuck Felix is, maybe this recent live clip of him (her?) performing with his (her?) GhoulFive outfit at one of JT Donaldson’s regular New Math Mondays offerings at Off the Record, will help you crack the case.

Next up, a couple events that should be on your radar.

This weekend, from November 11-13, Free Underage Cool Kids Fest will provide a three-day answer to that August town hall bitch session about how there’s not enough all-ages venues in Denton. Where and when these shows will go down exactly are things you’ll figure out if you are young and cool enough and not, say, a square Denton fire marshal looking to take your cues from your counterparts in Dallas.

And The Polyphonic Spree’s 14th “annual” Holiday Extravaganza returns to Majestic Theatre on Saturday, December 10. Details to come, though you can bet it’ll be a ridiculously fun assault to the senses for the whole family.

Elsewhere this week, Grammy-winning percussionist and longtime member of Brave Combo — and contributor to dozens of popular albums from North Texas — Joe Cripps is still M.I.A. He was first reported missing by Arkansas police on November 1, though he was first noticed as not being present somewhere around October 19 or 20 after failing to show up for a gig at Little Rock’s White Water Tavern. His brother James told Dallas Morning News that his brother’s phone hasn’t been turned on in days and that his blood pressure medication was left behind in his apartment. Needless to say, Cripps and his family should be kept in your thoughts during this difficult time.