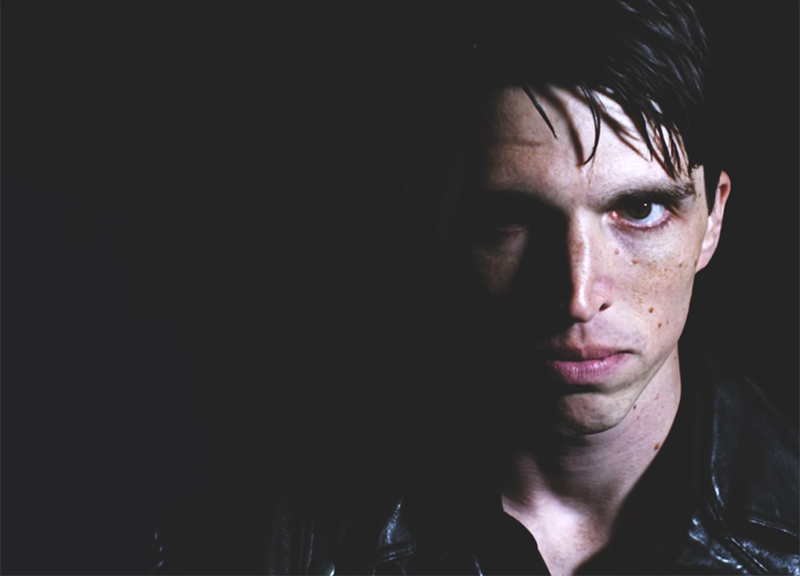 Selena Gomez Is No. 1, Power Trip Announces Its Second LP and VIDEO's Next Release Looms.

Between the reported 50,000 people that rolled through the Arts District for Aurora, the several thousand that helped turn Downtown to one big skate ramp as part of the D-Town Throwdown and a legendary hip-hop concert 25 years in the making, Dallas is just now coming out of one hell of a weekend.

The last of those — Saturday night's celebration of hip-hop history that was The D.O.C.'s big return to the stage after decades spent trying to re-find his voice — was an event that inspired many think pieces, ruminations and reviews, including an especially interesting one from Mel of The Outfit, which ran in Noisey.

In an especially poignant line about the local legends — acts such as Mr. Pookie, Big Tuck, Lil Wil and Fat Pimp — that opened the show, Mel writes: “Each opener's impressive, industry-ready performance reminded those in attendance of a regional rap prophecy not yet entirely fulfilled, one in which these excellent local stars had struggled to find a national platform.”

Still, it'd be foolish to think The D.O.C. or his big red carpet show didn't carry some weight. If it weren't for his involvement in introducing Justus to Dr. Dre, would the Garland-bred rapper be where he is currently? Would he have credits on new albums from Dre and The Game? Doubtful. He probably wouldn't even have earned the six-minute mini-doc that WFAA produced this week. You can check that out below.

In other D.O.C. news, in this week's episode of Burning Bridges with Rodney Blu, he gets deep into his dealings with Dre over the years — the ups, the downs and everything in between.

Fortunately, The D.O.C.'s still in good standing with ex-flame Erykah Badu, who closed out Saturday's show with a DJ set under her Lo Down Loretta Brown moniker. She's having herself quite the week, in fact: Yesterday, it was announced that she'll be hosting next month's Soul Train Awards, something she hasn't done since co-hosting with Patti LaBelle and Heavy D back in 1998 when she also won favorite female soul/R&B album for Baduizm.

With all this nostalgia for Dallas' hip-hop past, it makes for the perfect time to relive some of that action via the radio waves, too. This Sunday, Too Fresh Productions' Joel Salazar will be co-hosting a two-hour classic Dallas hip-hop show on Boom 94.5-FM from 8 to 10 p.m., so be sure to check that out.

But enough with the backwards-gazing! The future is bright as well — especially for some local ex-pats. For instance, in its opening week, Grand Prairie's Selena Gomez moved 117,000 copies of her new record, earning her the second No. 1 album on the Billboard 200 of her career.

It's a feat Demi Lovato will look to match with the release of her Confident LP this week after it dropped on Friday. Like Gomez's record (not to mention The Weeknd and T-Swift's latest albums), the disc features tunes hits penned by producer extraordinaire Max Martin. Also furthering her campaign was her stirring vocal performances this past weekend on the Tracy Morgan-hosted episode of Saturday Night Live. Check out her especially emotional take on “Stone Cold” from the show below.

And Edie Brickell experienced everyone's worst nightmare — getting caught in an elevator with a guy playing the banjo — in “Won't Go Back,” a video promoting her second collaborative LP with Steve Martin, which debuted in Vanity Fair this week. Check out that clip below, ahead of the disc's October 30 release date.

That same day, the once Denton-based VIDEO will release its debut for Third Man Records. It's a fact the band's frontman reminds all in this new, official TMR clip promoting that very fact.

Yet another pair of albums released on the 30th will be the third full-length from Pinkish Black, and the final recordings of the band's predecessor, The Great Tyrant. The latter of those premiered in full this week via Invisible Oranges, which also ran an interview with the Pinkish Black guys. Check out the Q&A here and the full album stream below.

Farther down the line, it looks like we'll get some new material from Power Trip soon enough, too. Last night, the hardcore outfit tweeted: “Power Trip LP #2 coming next year. Split with Integrity coming sooner. Thanks for following us, we're just getting started.”

It was an eventful evening for the band on Twitter, actually. A bit later, Ryan Adams tweeted a pic of himself wearing one of the band's T-shirts backstage of Jimmy Kimmel Live!, which was subsequently re-tweeted by Taylor Swift.

Finally, a few quick-hitters to close things out:
• The organizers behind 35 Denton and Oaktopia will compete in a charity flag football match on Saturday, November 21, with proceeds going towards a Denton music scholarship. Expect one hell of a halftime show to come from a yet-unannounced musical act.
• Wax Ruins will play its first show on November 27 at Double Wide. The band features members of Maleveller, These Machines Are Winning and Ministry, and you can stream a couple of its demos here.
• Hard-rocking, '70s-tinged trio Mothership announced it recently signed with Colorado-based Ripple Music.