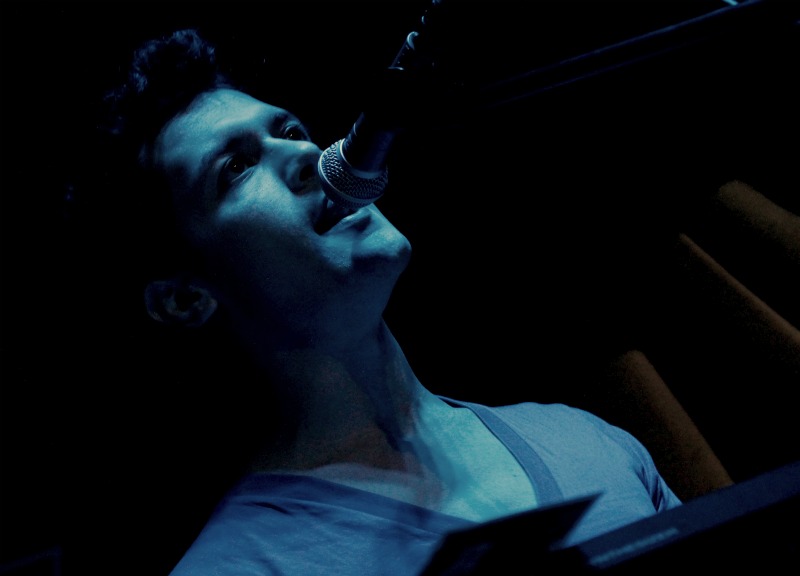 As with Thursday night, long entrance lines were the name of the game as indoor performances took place around the Square on Friday night. Dan's Silverleaf, Rubber Gloves Rehearsal Studios, Hailey's Club, Andy's Bar and The Labb were all at capacity at one point or another on this evening.

The performances seemed to merit the attention, even if the lines drew more than a few eyeballs. At Andy's, Museum Creatures continued to impressively balance lulls and ramp-ups in the electronic mix. At J&J's Pizza, Cartright's energetic rock offerings struck a chord with its fervent audience in the “old dirty basement.” And over at Hailey's, hipsters were everywhere and ecstatically dancing along to the electronic offerings of Fort Worth's Burning Hotels, Brooklyn's Class Actress and Chicago's The Hood Internet. That last outfit especially thrilled, inviting some 60 fans to join them on stage and dance along with their mash-ups.

It was easily the biggest dance party we'd yet seen at this year's event. 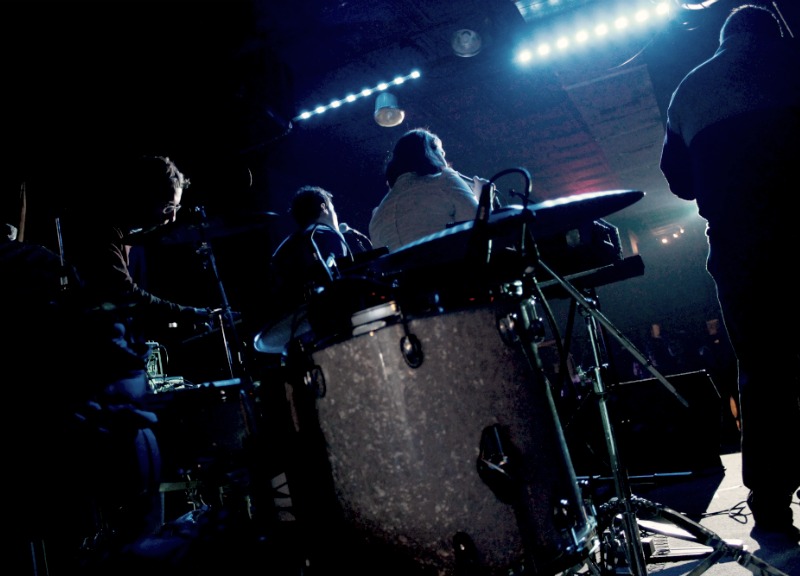 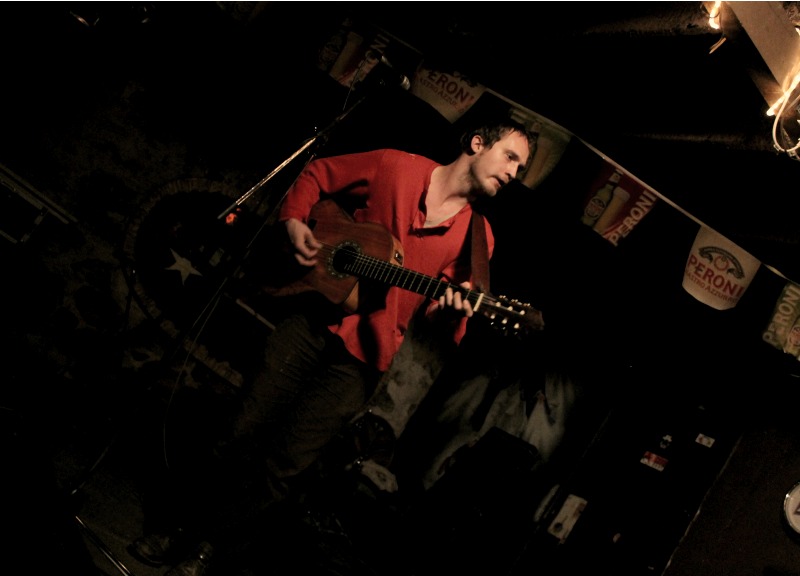 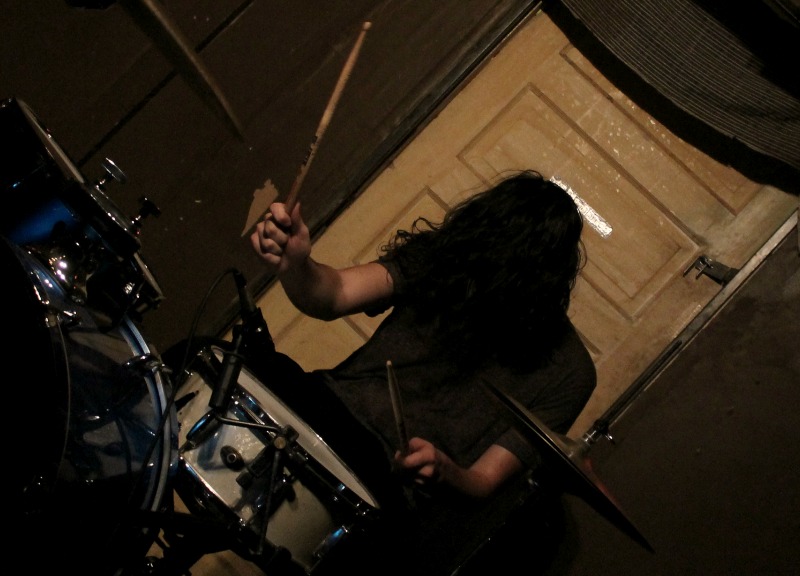 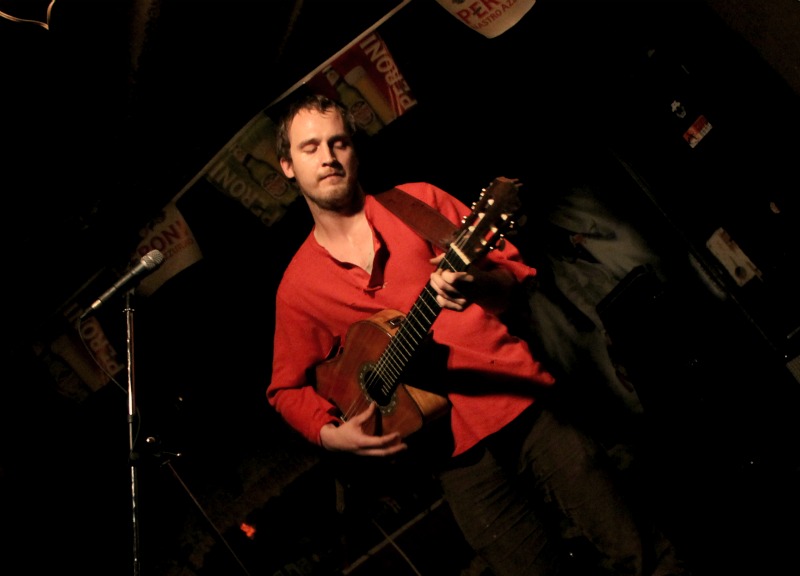 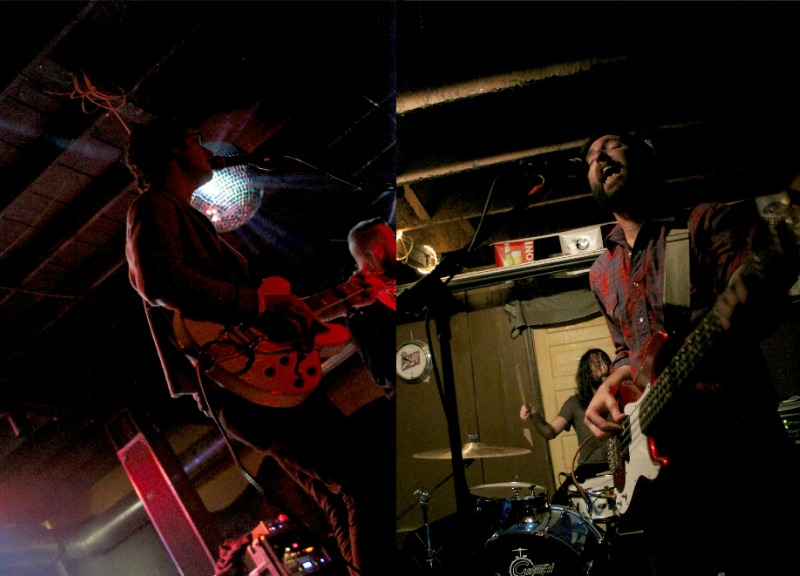 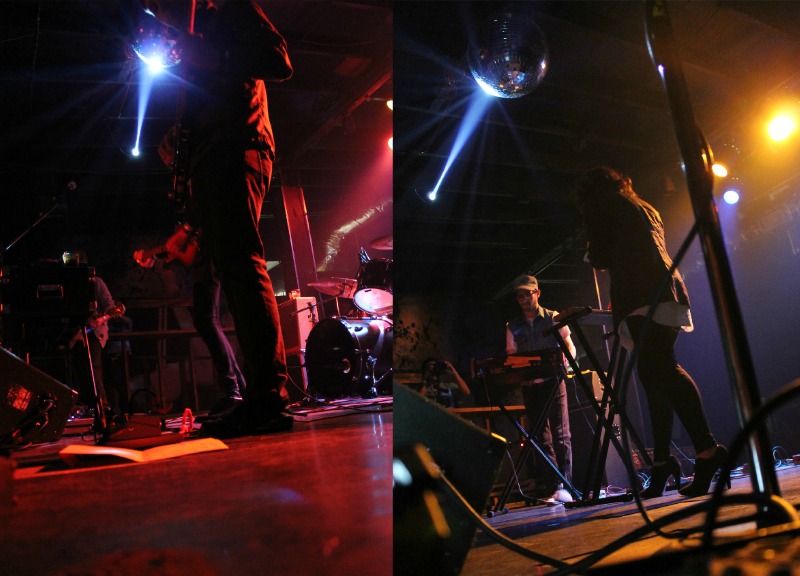 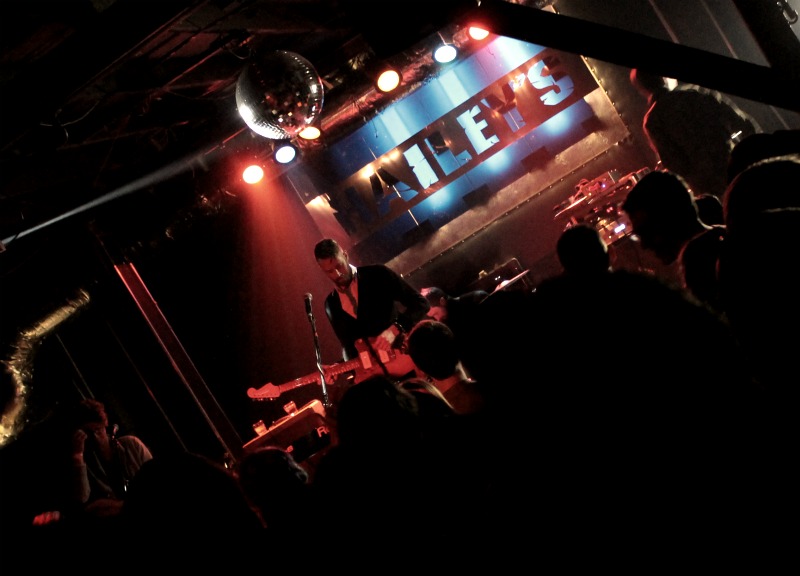 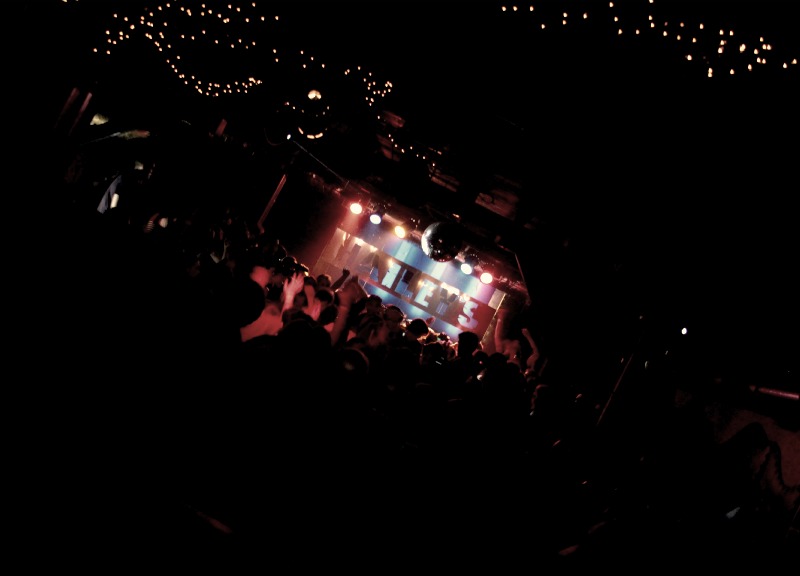