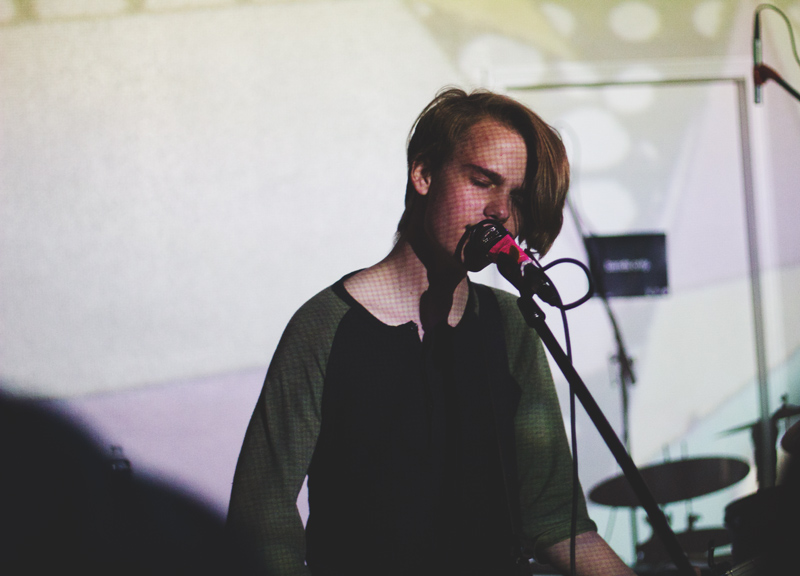 We're just being real here: The winds, downpours and tornado warnings put all sorts of dampers on the many festivities slated to go down on Saturday night.

Far as we know, only one saw its plug get completely pulled — the Cotton Bowl-hosted Something Wonderful festival (featuring a bill that included Tiesto, Zeds Dead, Carnage, Bro Safari and more) first suspended its run mid-fest, then cancelled the thing and is now debating how to handle refunds and such — but most all were affected.

Count Saturday night's “secret show” from the upstart local This New Band brand among those. Attending events where addresses — 3014 Canton Street in Deep Ellum — are withheld until the last minute and an adventure is implied in the concept? Those are good times, but maybe not among a waterlogged set.

Or so were our conclusions when we noticed that the “secret show” earned itself a fair-sized audience, but not quite the butts-to-nuts one we were anticipating. Well, with one exception: Though crowds mostly milled about during sets from deserving-of-attention performers Ronnie Heart and Sad Cops, as well as the upstart Duo Contra outfit, they did very much let loose for the offerings of the Fort Worth five-piece War Party, a band that knows a thing or two about taking its raucous doo-wop punk live shows to the masses.

In the end, the night indeed proved a fun time, if a less intense one than anticipated. And we were able to walk away with one thing confirmed: Though they played this “secret show,” War Party's greatness is no longer something spoken about in hushed tones. As it shouldn't be. Those dude know how to party. 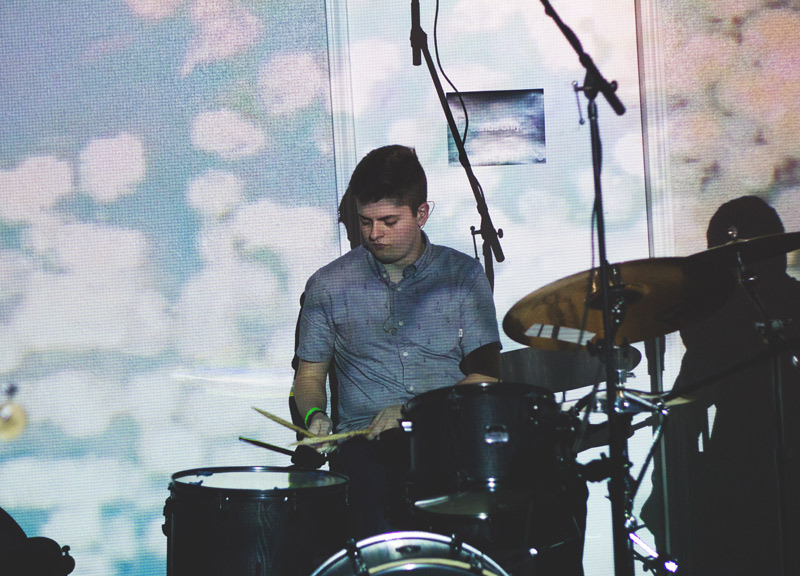 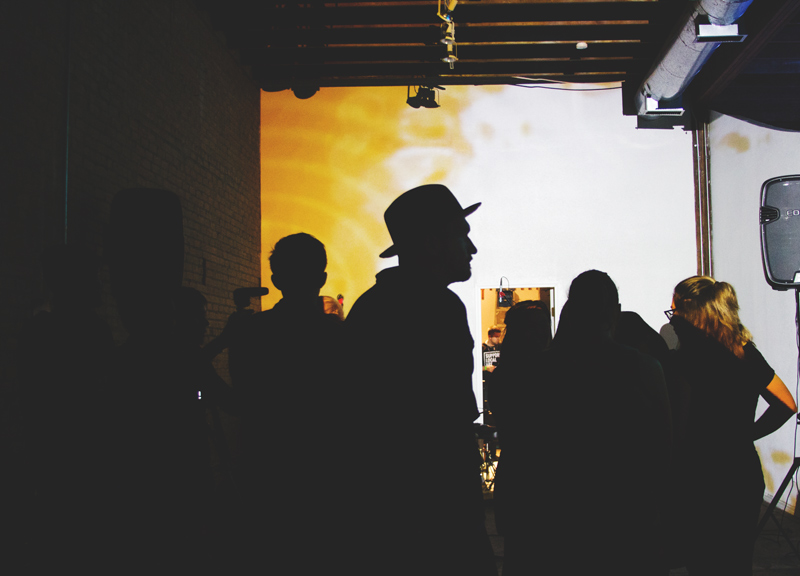 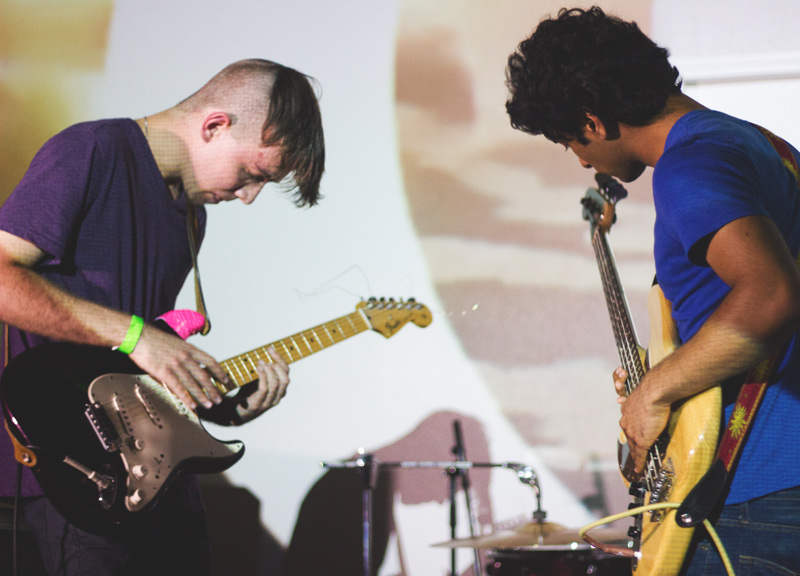 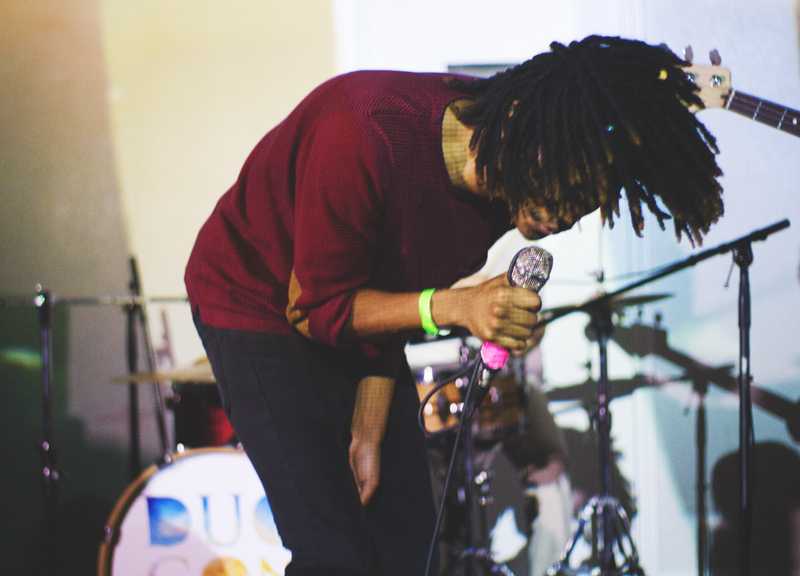 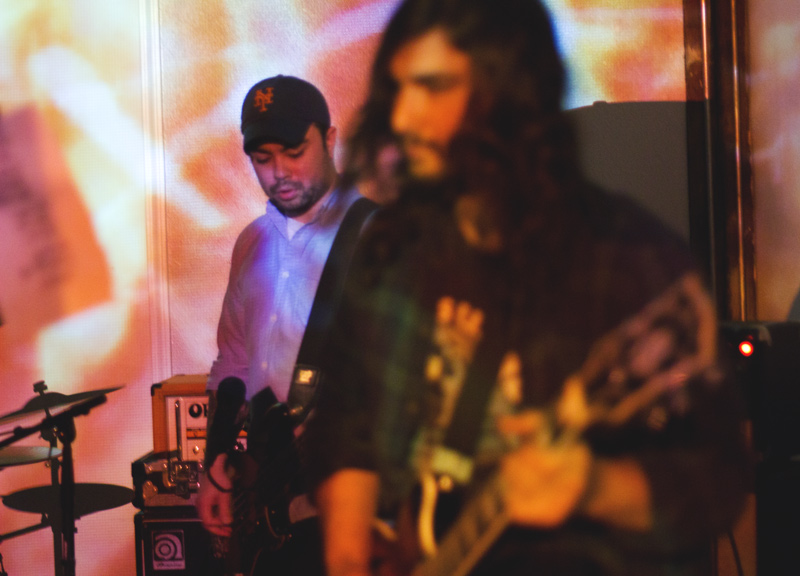 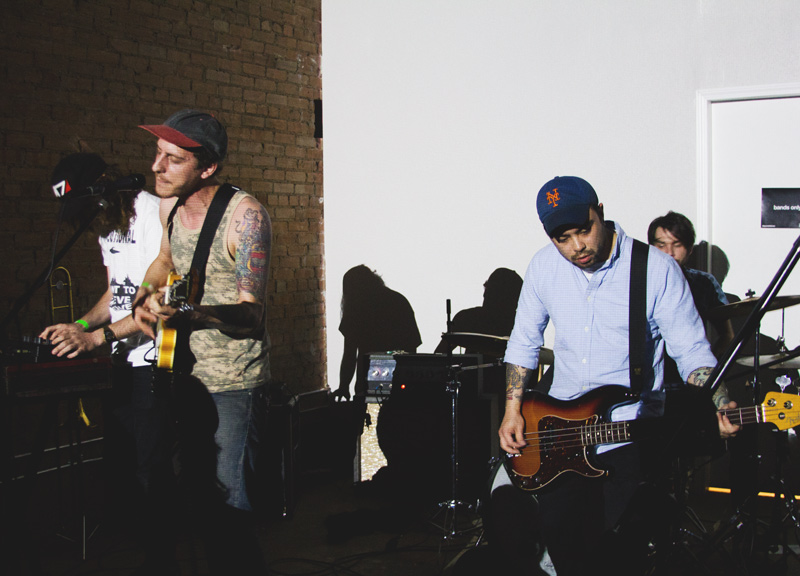 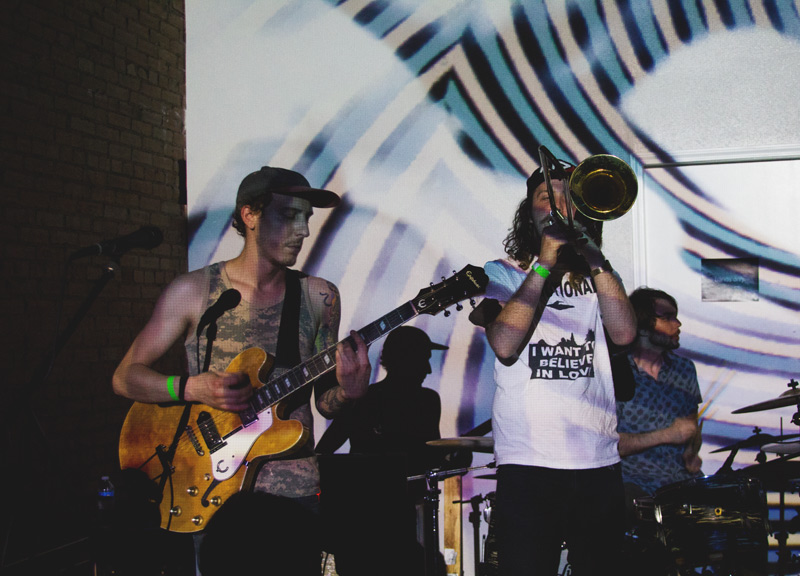