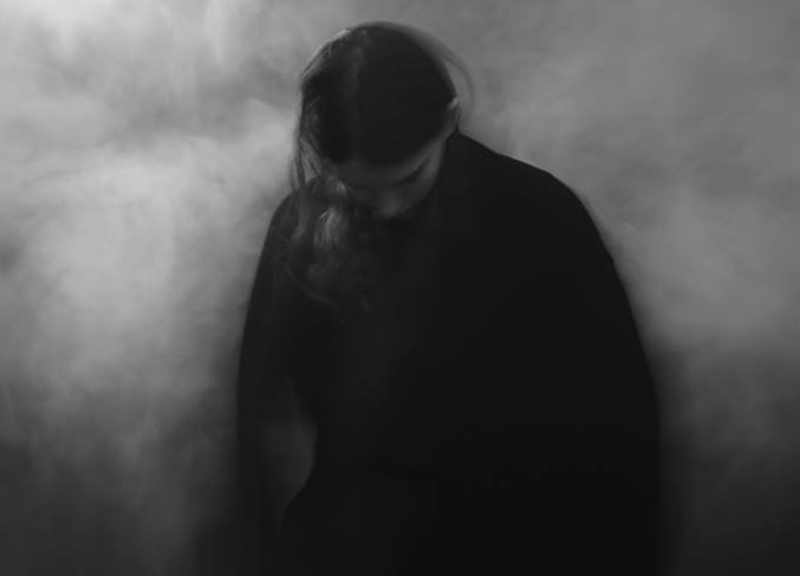 Her Dad’s A Famous Musician, But Eliot Sumner Is Relying More On Hard Work To Make Her Name.

There’s an elephant in the room. An inconvenient truth. The fact that the apple does not fall far from the tree.

All of these apply to Eliot Sumner, a hard-working British musician who is making her third appearance in Dallas in recent times. Last year, she and her band came through as an opening act at Club Dada. It was an early stop in her first North American tour that saw her performing songs from what was then a soon-to-be-released debut album, Information. Prior to that show, I had a chance to speak some with Sumner, and it was clear then that there was nothing in the world that she wanted more than to play in as many dive bars across the country as possible. Once she got to singing and playing an absolutely gorgeous vintage Fender bass, her punchy set was reflective of that that exuberance.

In the time since that first appearance, she and her band have toured frequently, building a buzz and a following that led to two nights of sold-out shows at the Troubador in Los Angeles, appearances on many late-night shows and an invitation to play Austin City Limits this year.

All of this is to say that she’s taking her craft seriously and doing her best to play down that aforementioned, inconvenient, fallen elephant — the fact that her father is himself a musician named Gordon Sumner, known best across the globe as Sting.

In advance of Sumner and her band’s free show at The Foundry this Saturday night, I caught up with her over the phone for another chat about where she finds herself these days.

We talked when you came through Dallas the first time on your first North American tour, when you were opening for On and On. That run featured a whole lot of gigs in relatively small bars. What was the big takeaway from that experience?
We were opening for On and On, and they really showed us the ropes. The whole experience felt just very natural and organic. It’s a bit of the old-school way to build a career, taking the time to say “hi” to people after the set, and hoping the next time through they come back and bring their friends.

It does strike me that you are determined and calculating in going about developing a career. Have you set any sort of a goal for success for yourself?
I really just want to be able to keep touring, writing and releasing albums. I love the traveling, seeing the world. There are some gigs that are really amazing, like the Troubador in L.A., that have been just really special. I’m really happy with the way things are going now.

Switching gears some, your name Eliot — is that a family name?
No, I was named for T.S. Eliot!

Besides the name, I always assumed your dad gave you that Fender bass, although I understand now that it was actually your sister’s first?
Yeah, my sister was in a band in school for about five minutes. My Dad got her this just amazing bass, and she wasn’t using it, so I decided to liberate it. I think it’s mine now! I love it, and it’s really fun to play.

Are you getting any specific career guidance from your dad?
No, not really. I’ve always been doing things on my own. It’s the best way to learn I think.

I started following you on Instagram after seeing you last year. I noticed that you spent some time in Ireland at culinary school…
Yes! I absolutely love to cook, and I had a week off and signed up for a course in this school in Ireland. It was really wonderful. In fact, when I got back, I spent three weeks working in a restaurant kitchen here in London.

Staging?
Yes, staging. It was a lot of hard work but a really great experience.