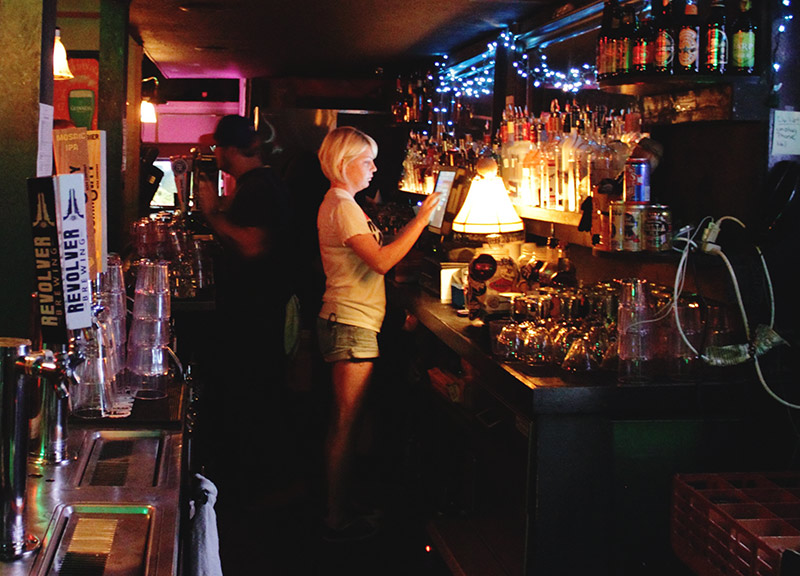 Last night’s weather decided to turn down instead of turn up, but that didn’t stop last night’s Fresh 45s party at The Crown and Harp on from bringing all sorts of merriment to Lower Greenville.

The still-somewhat-new, regular, third Thursday affair was a big one last night, as two iconic DJs — Spinderella, of Salt-n-Pepa fame and a current Dallas resident, and Derrick Carter, a legend in the Chicago house world — joined in on the fun, spinning nothing but 45s all night long, as the event’s name implies.

The crowd started to fall in as the outside temperatures decided to drop and the rain began to come down. JT Donaldson, one of the co-conspirators of the event, kicked off the evening with a little dub, some old-school soul classics, and some disco kicks — all in fine fashion.

Then, about the time things were done warming up, Spinderella took up the reins and proceeded to push some power to the beats. The depth of her 45 game is stunning, y’all. Spinderella sampled songs like crazy, popping off one after the next. The crowd loved it, even singing along for a spell.

Later, once the rain stopped, Carter finally walked into the spot. And though the storm outside had passed, the storm inside was just about to begin. The decknician took to the stage and deftly wove through damn near three decades of music: The triumphant sound of Chicago was definitely in the house; Sylvester, Chaka Khan, Labelle and Adonis were just some of the notable names in rotation. At one point, he got so into the music that he just closed his eyes and worked his magic on the table and crossfader like nothing I’d ever seen before. It was flawless juggling, and jhis amazing phrasing of classic house hits drove the crowd into a frenzy. Even the bartenders and door staff were dancing.

The cap of the night came with the arrival of the final performer (and birthday boy), noted area spin doctor Jay Clipp. And, though following Derrick Carter is a tough break for anyone, Clipp did his thing with grace and form nonetheless. At the start of his set, a birthday cake was brought out, and the crowd sang “Happy Birthday” to him. Clipp then offered a few words of thanks and, after, proceeded to get things live once more. Even a few b-boys got their chance to break in and jam out before the night was done.

It was a breakout night for Fresh 45s, that’s for sure. Last night, this monthly established itself as one of Dallas’ new must-attend affairs. 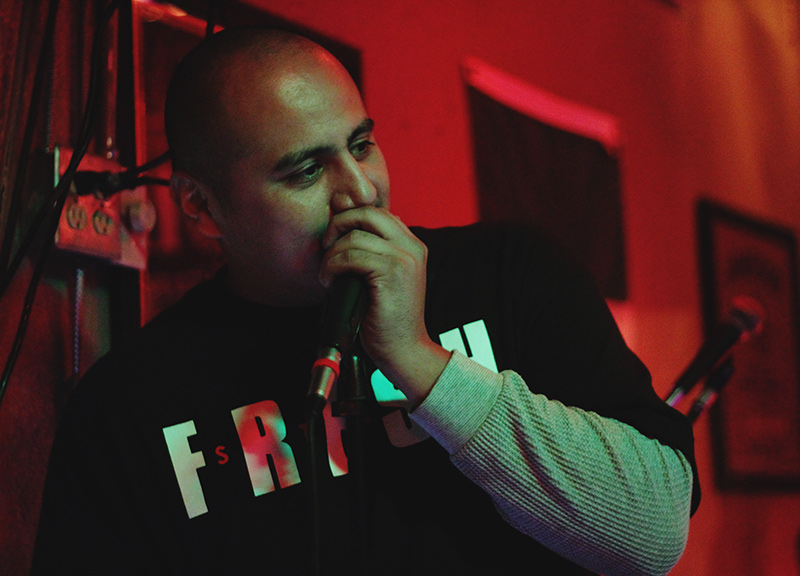 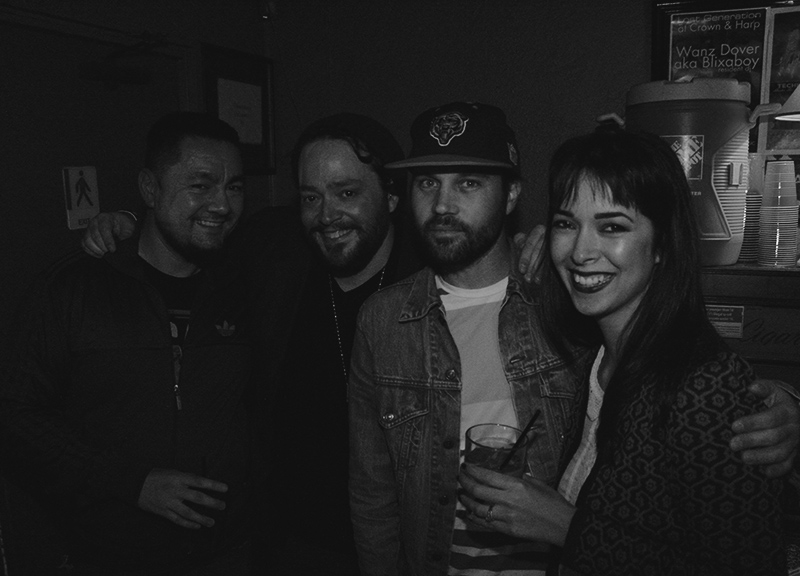 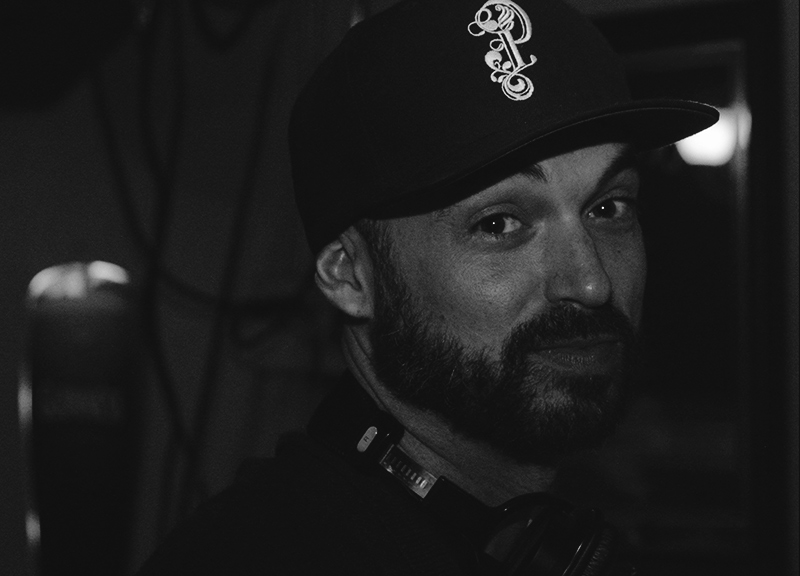 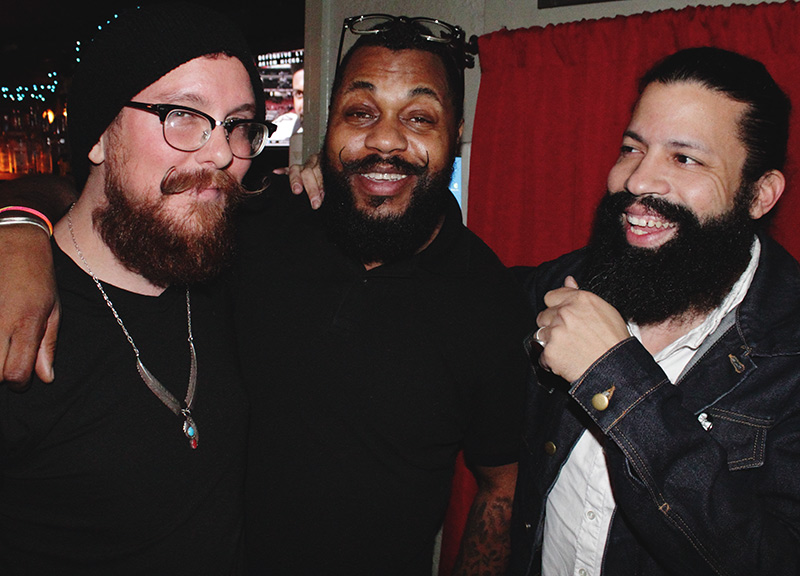 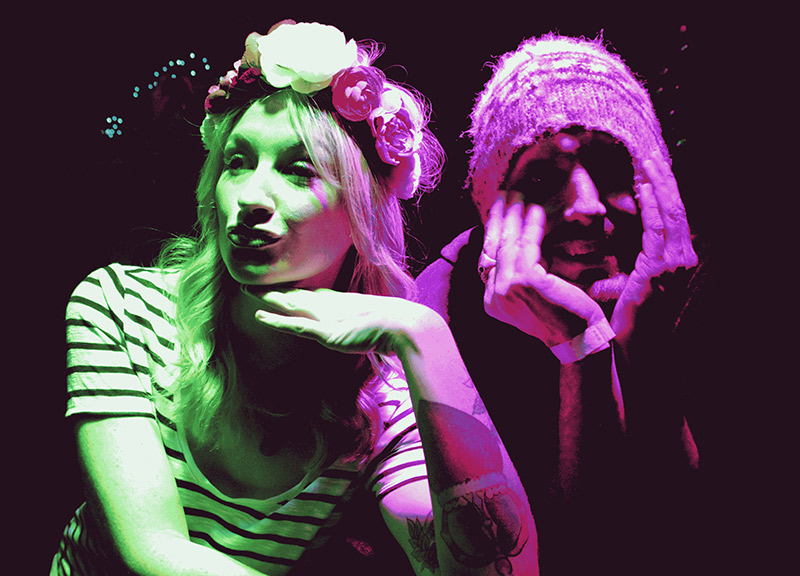 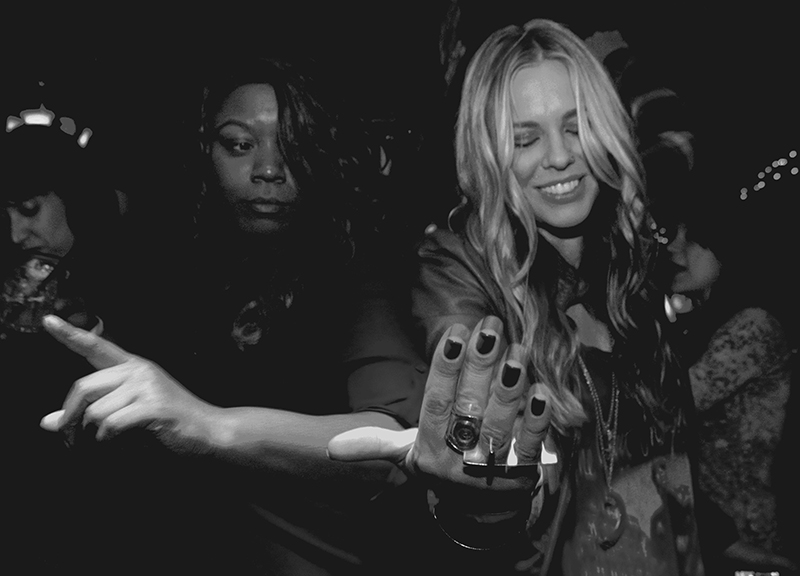 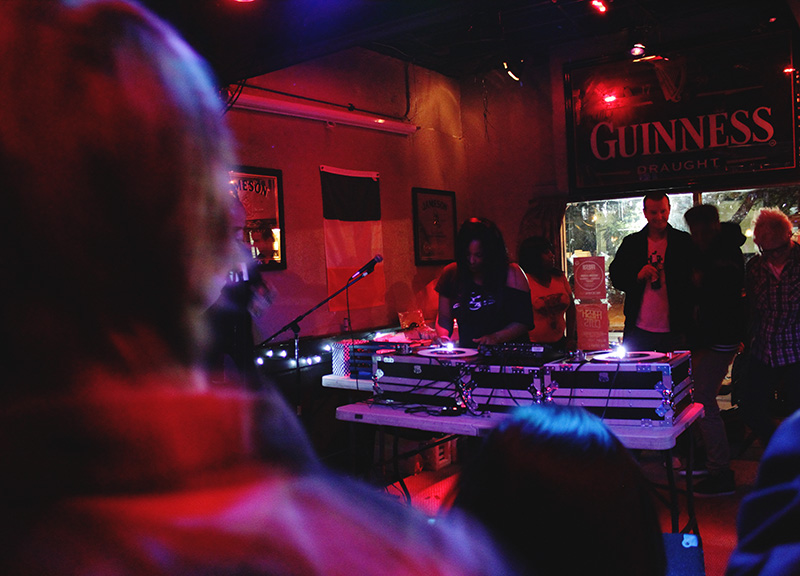 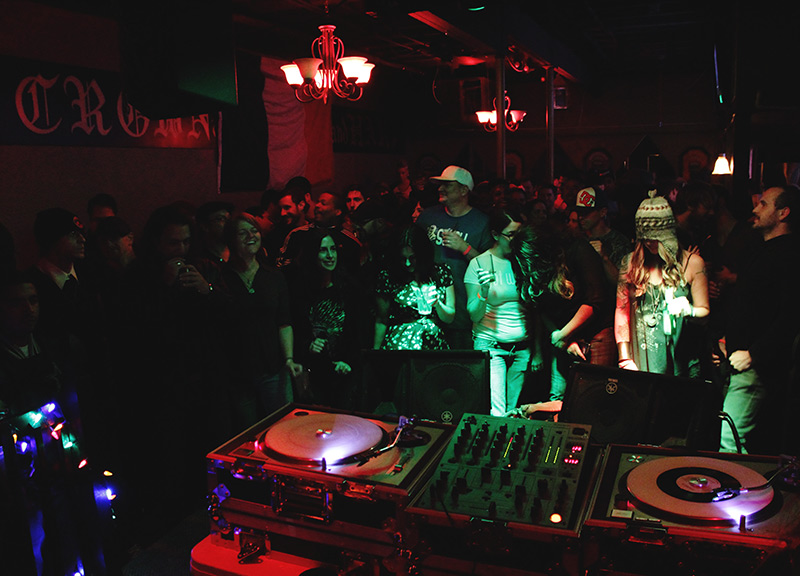 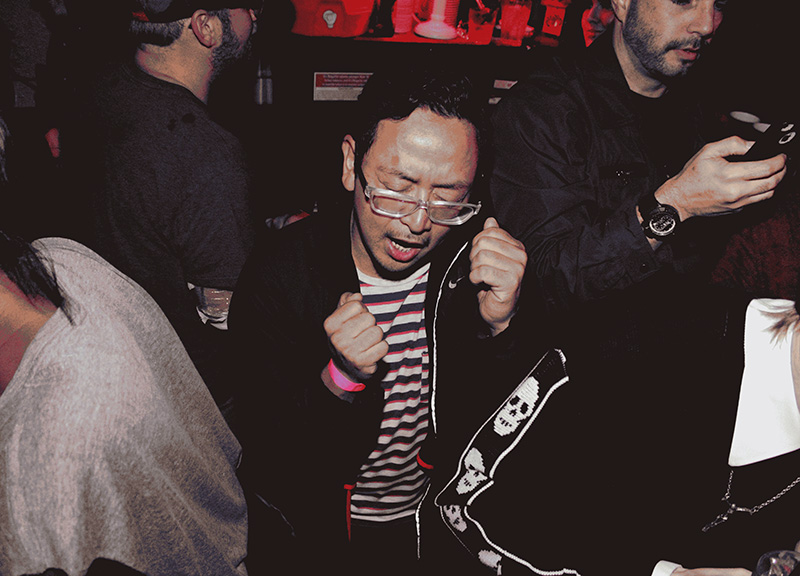 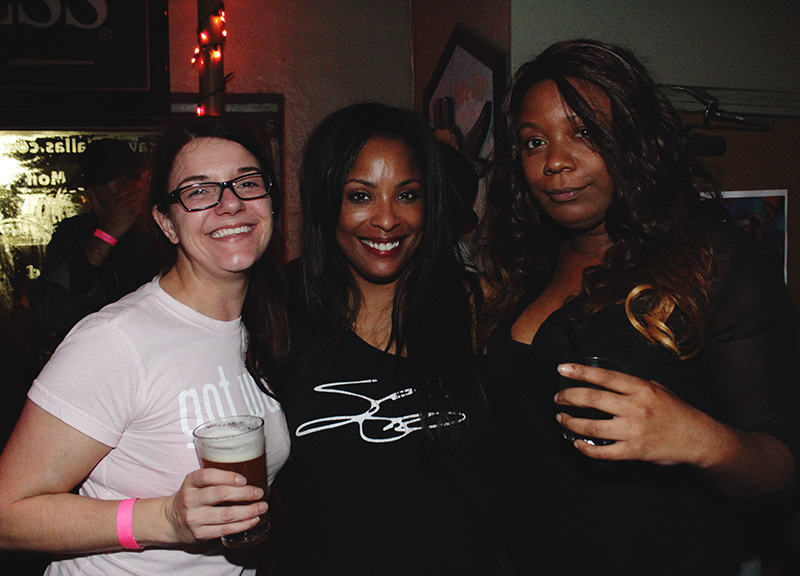 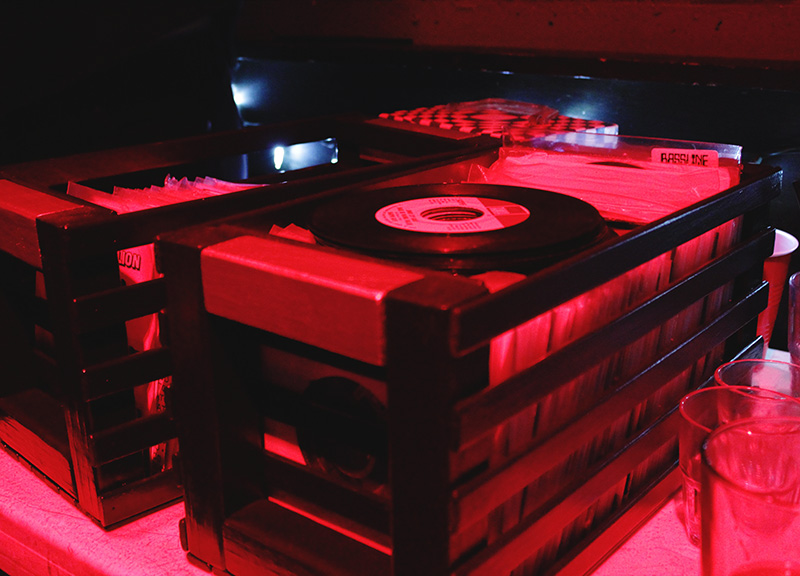 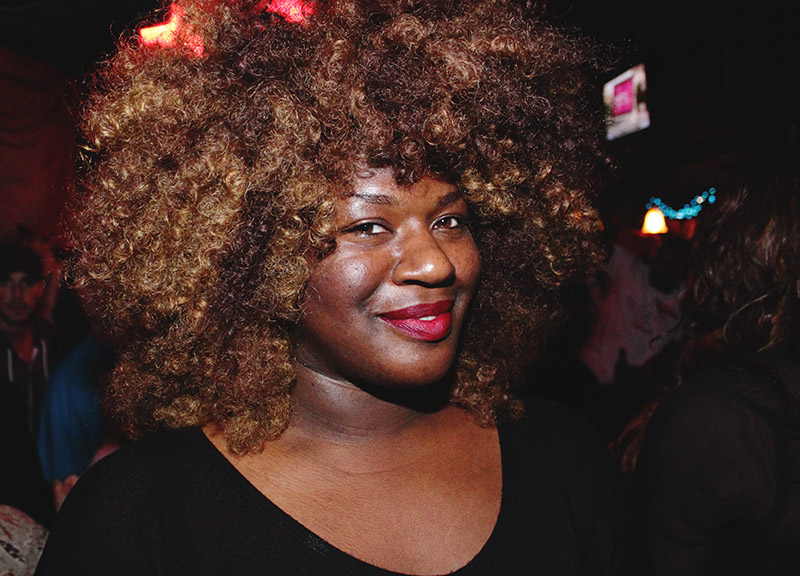 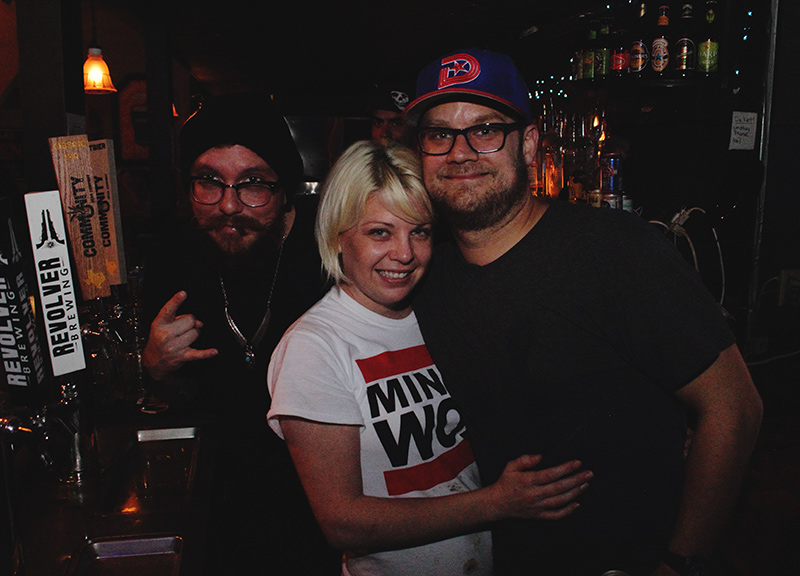 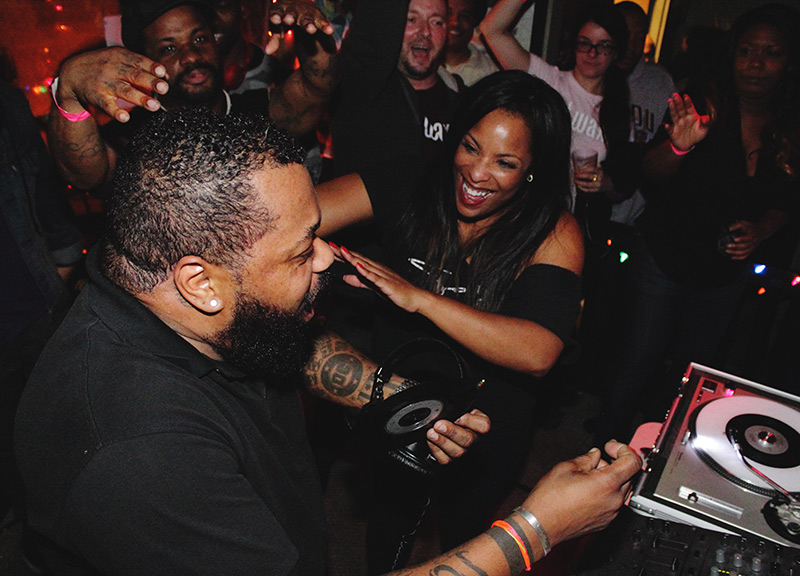 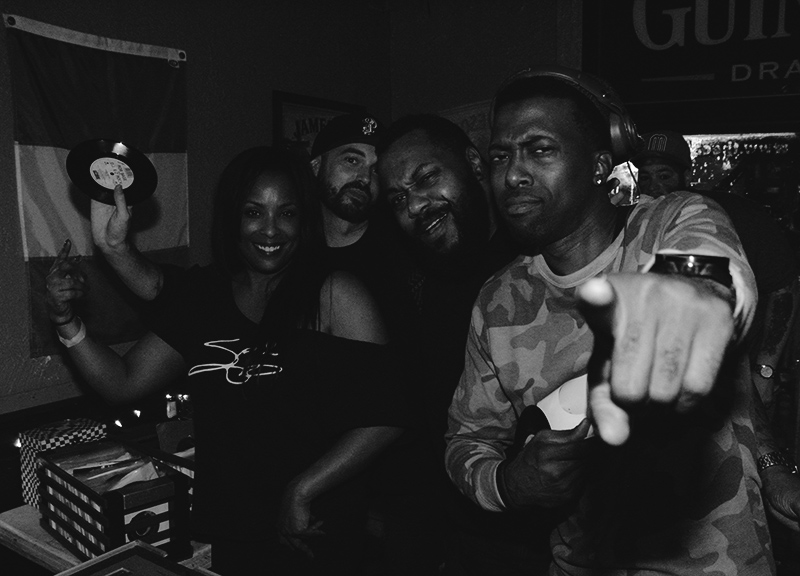