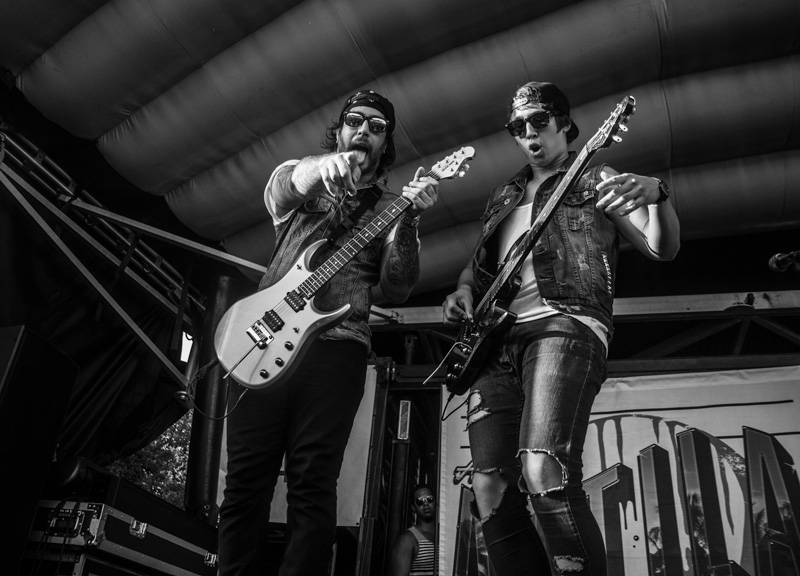 On Sunday, the 19th incarnation of the Vans Warped Tour rolled into Dallas, once again taking over Gexa Energy Pavilion.

For the most part, it was the same old, same old as the tour offered up its third date of the summer after launching on Friday in Houston and hitting San Antonio on Saturday: Bands performed across seven stages scattered throughout the venue and its accompanying parking lot, with the majority of the action taking place on two main stages.

And, really, there was something for everyone — well, everyone with a taste for varieties of pop-punk music.

Hence, once again, a high turnout, with entrance lines growing and growing before the doors even opened on Sunday morning and as bands and workers prepped for the fest with by setting up various merch tents and stages.

Once inside, the excitement only grew. Over at the Kia Soul stage, things had a harder bent, as bands such as For Today and Motionless in White rallied the proverbial troops. The Electric Soul stage, meanwhile, boasted a poppier feel thanks to bands such as Mayday Parade and We The Kings.

Best of all, though, was the fact that — for once! — the Dallas date of the Warped Tour was blessed with not-quite-insufferable weather. There was some humidity, sure. But the cloud cover and wind kept things pleasant enough.

Almost a full two decades in, it seems as if Warped Tour's organizers have finally learned their lesson: Texas in June isn't as unbearable as Texas in July. 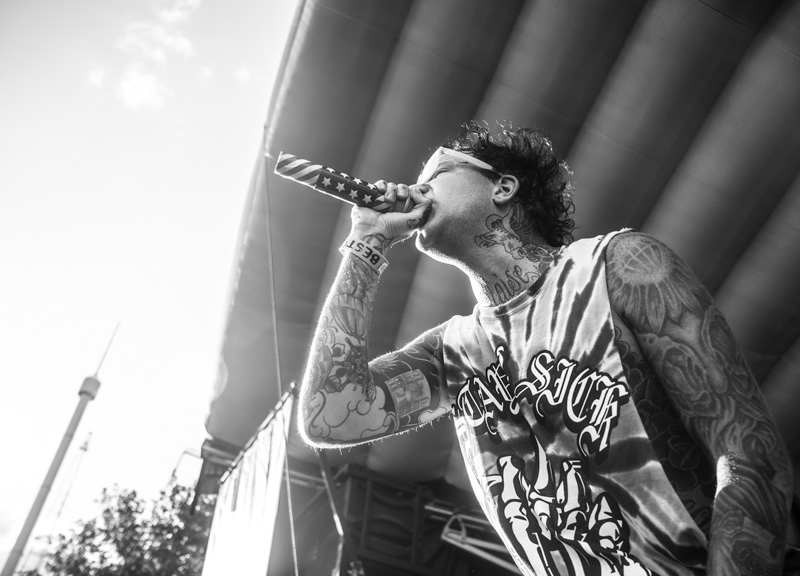 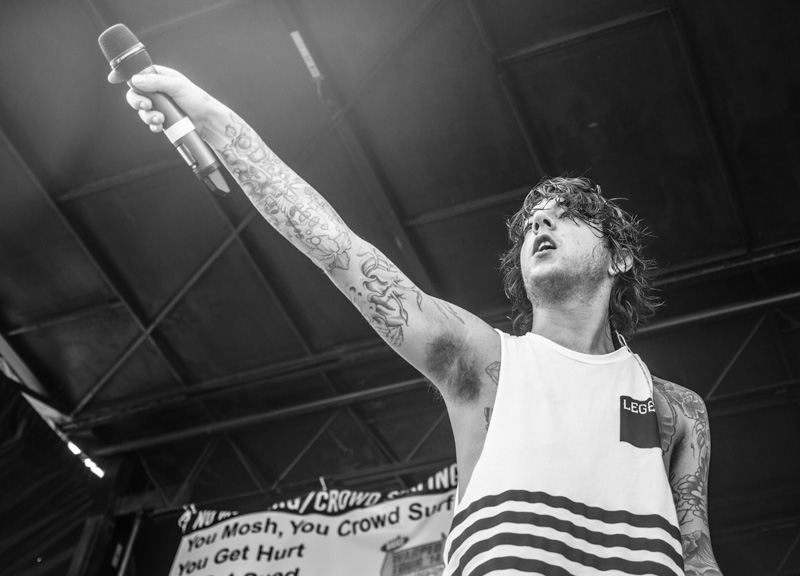 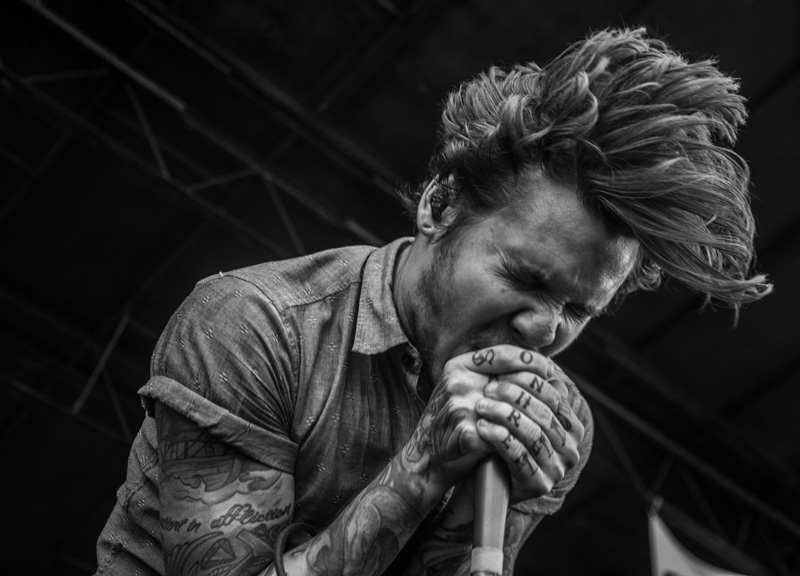 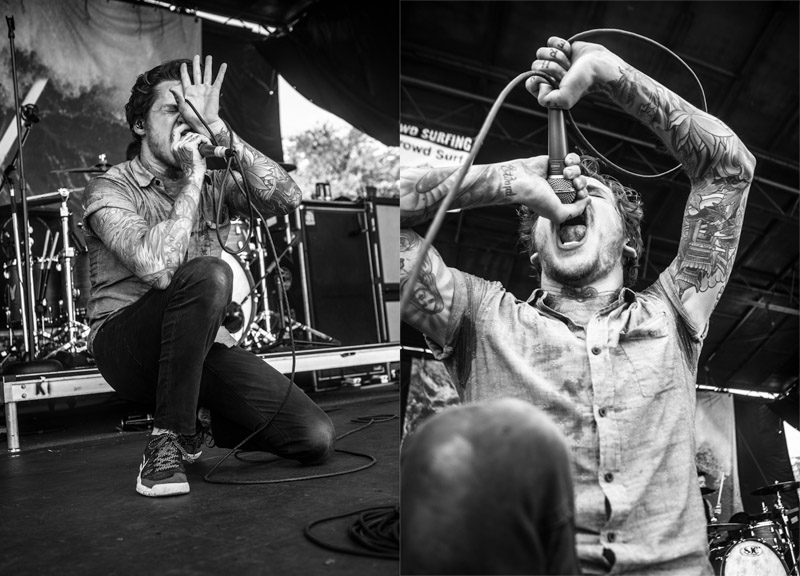 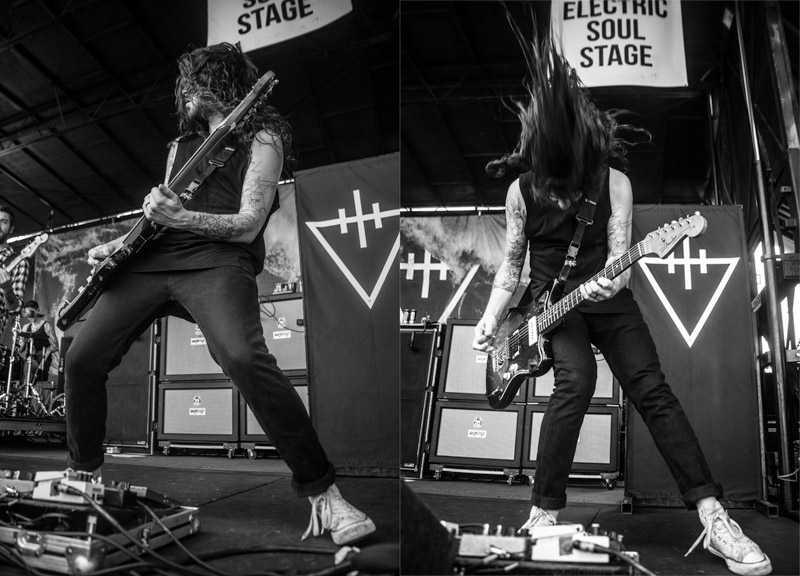 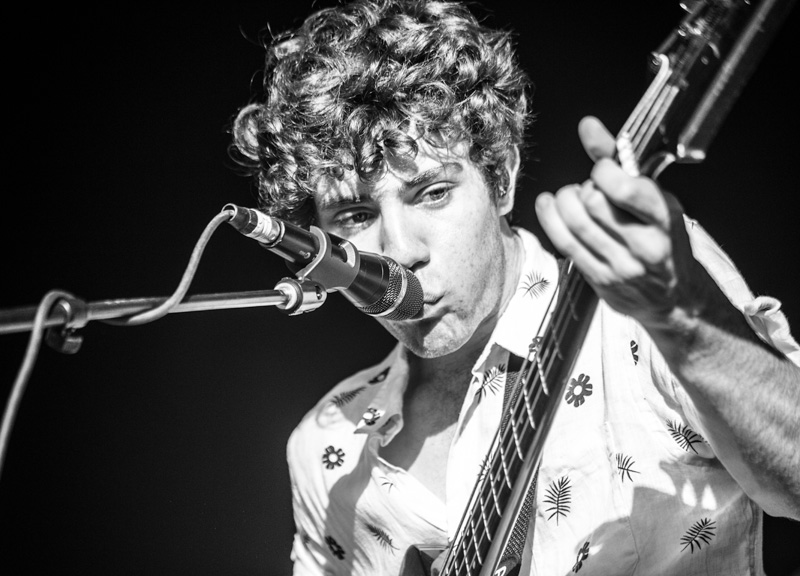 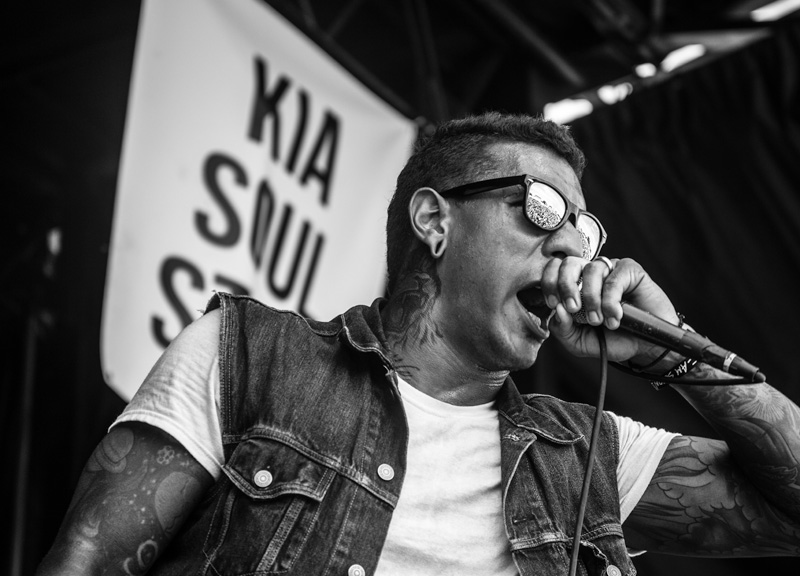 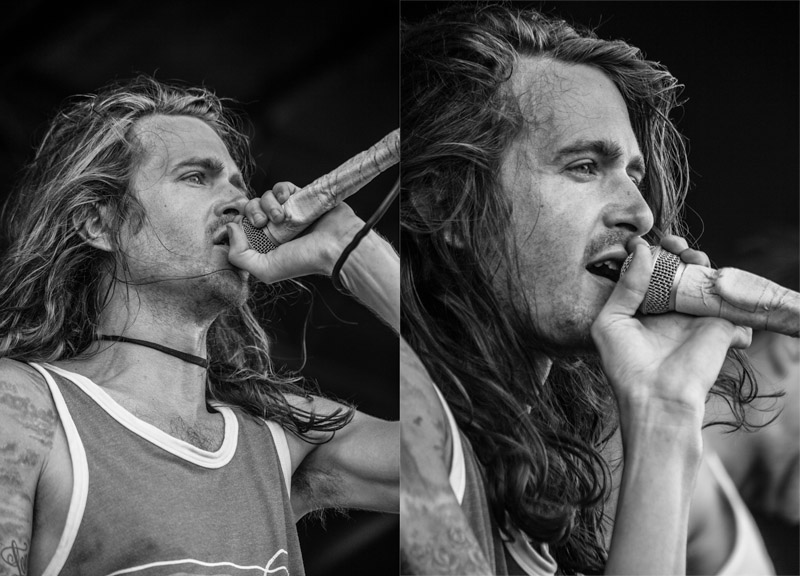 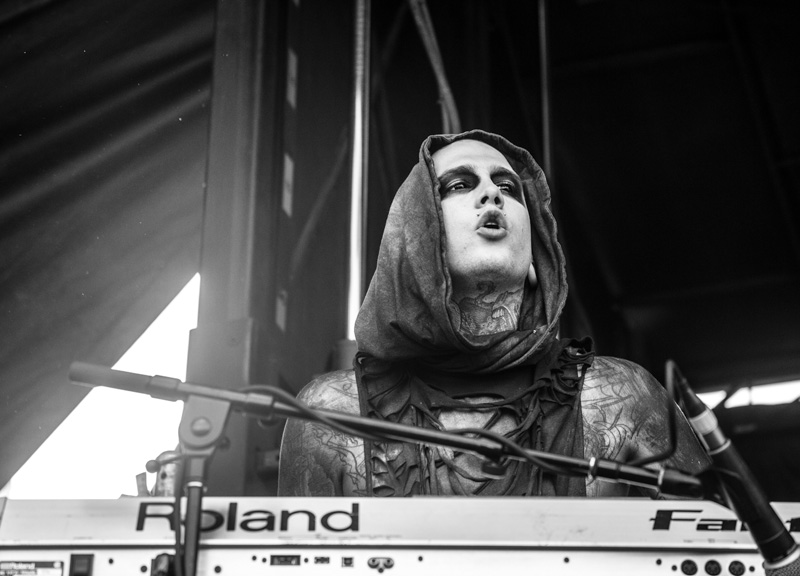 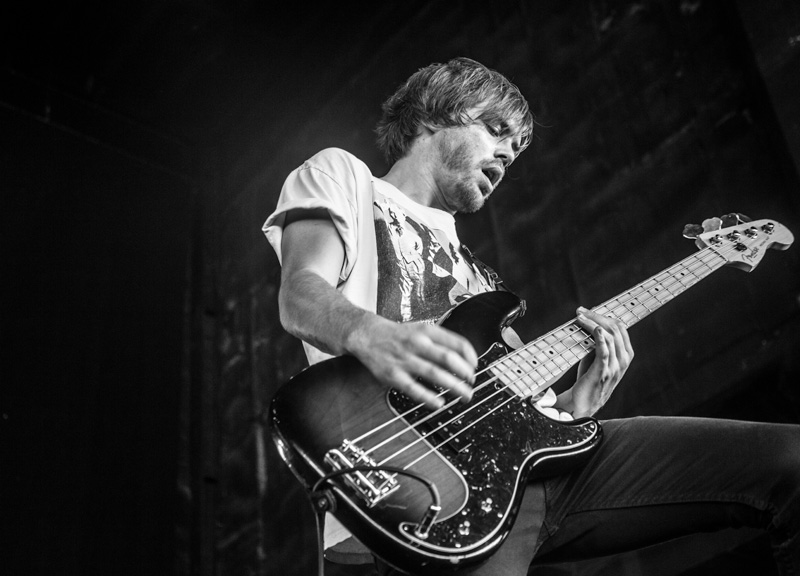 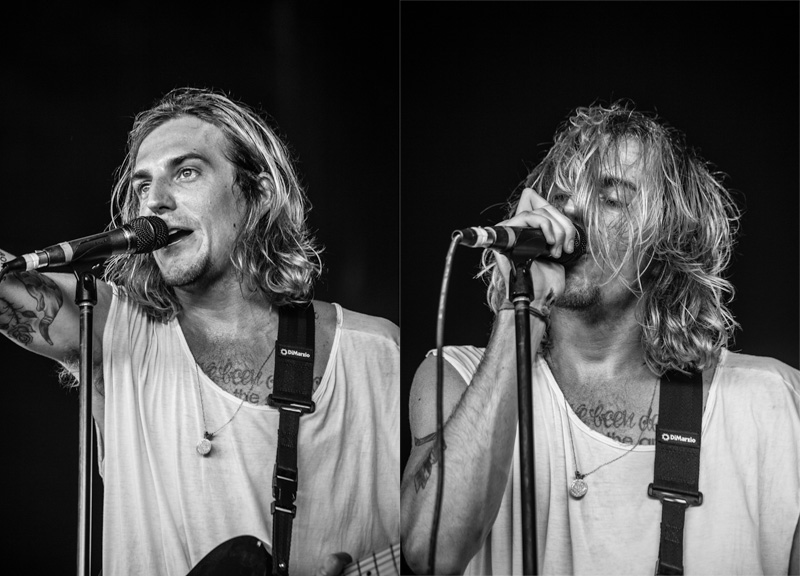 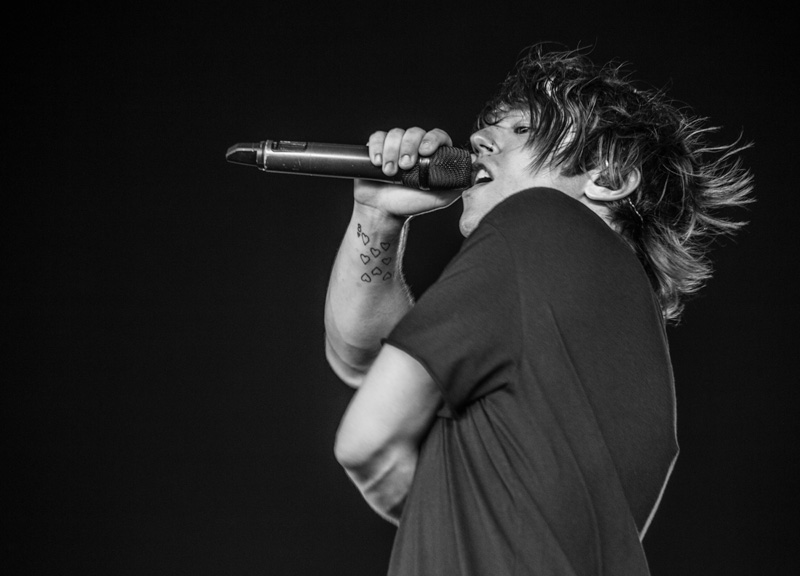 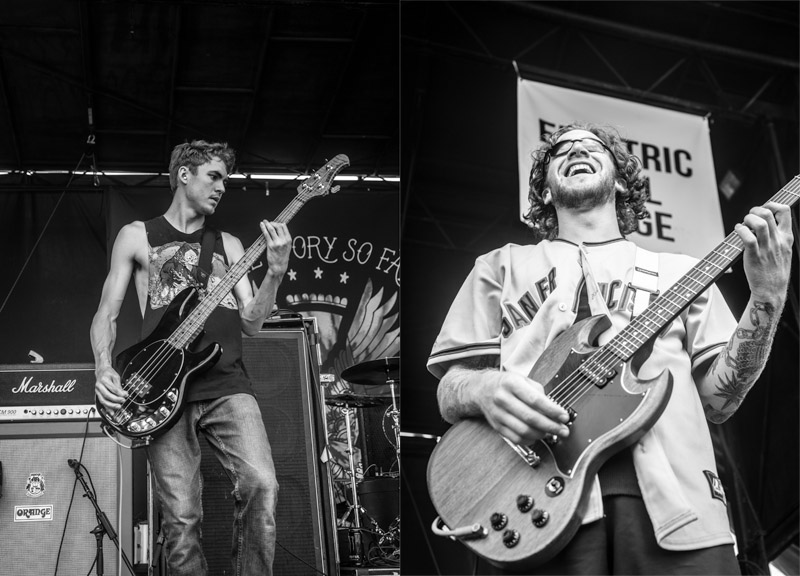 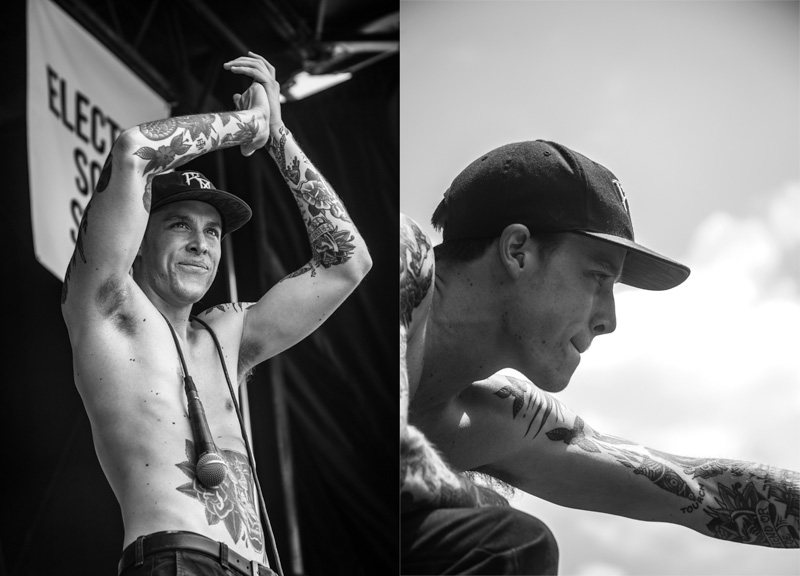 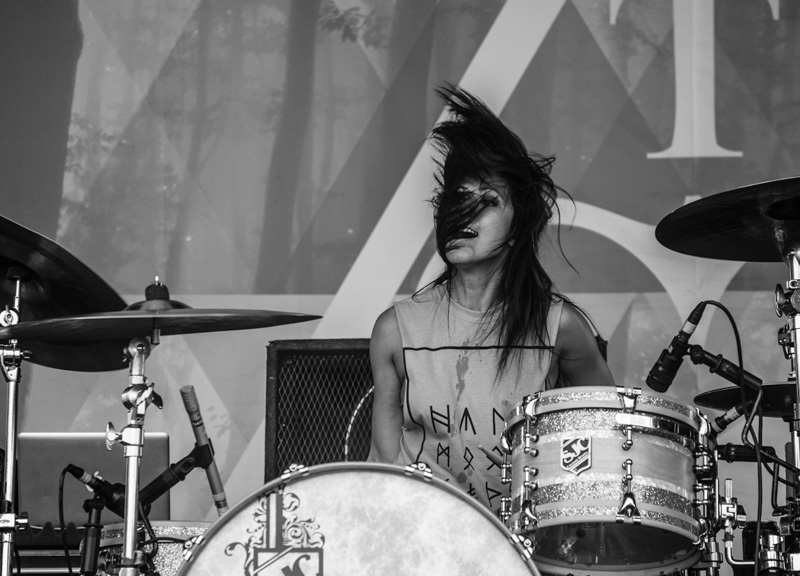 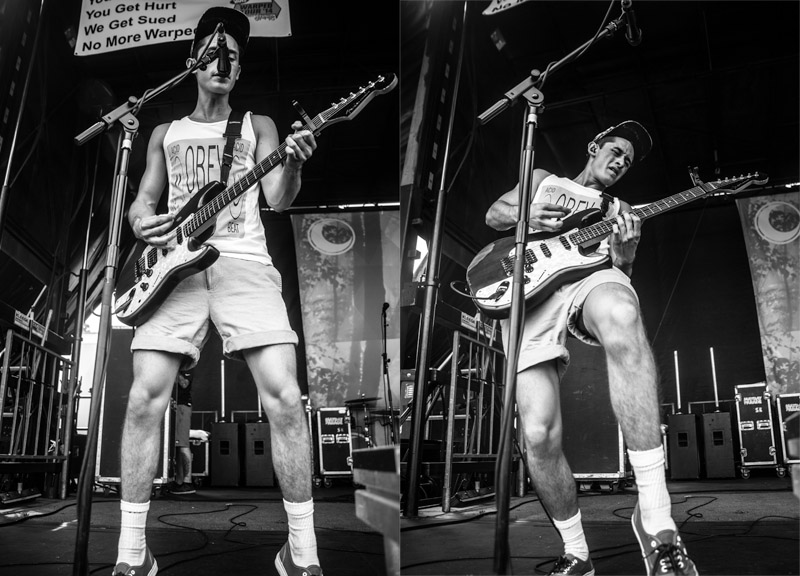 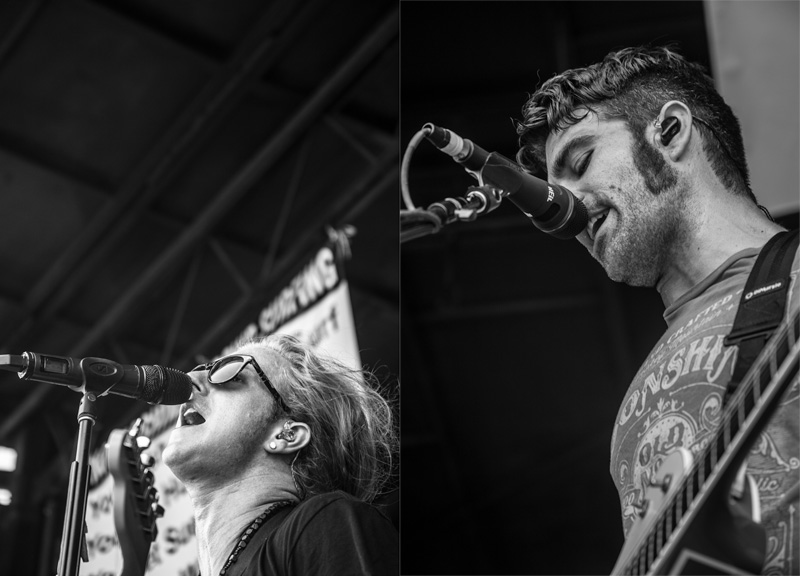 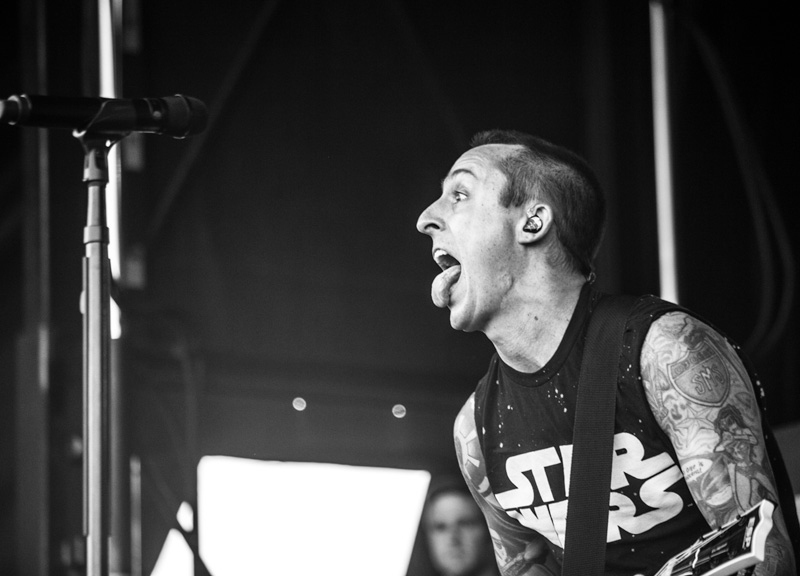