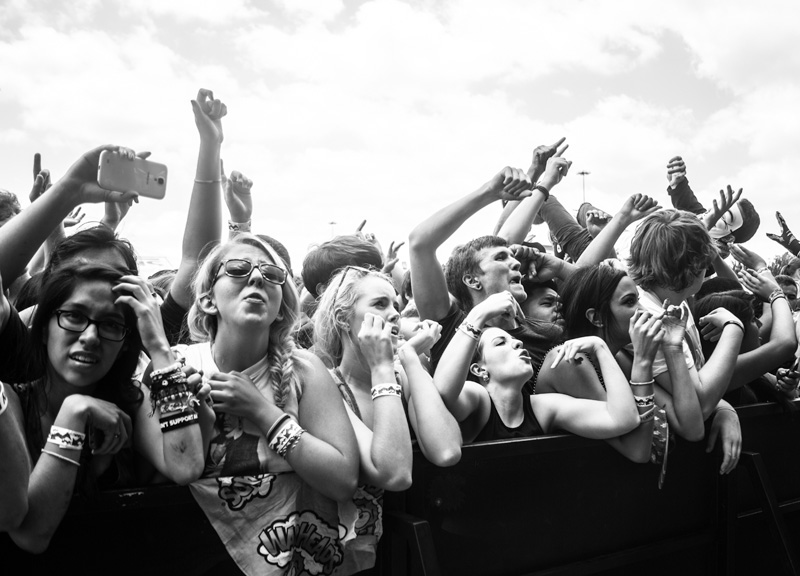 Rules Be Damned, The Fans of Warped Tour 2014 Still Moshed and Crowd Surfed In Dallas.

With age comes maturity. Or at least a greater sense of responsibility.

Which explains the new, posted rules put in place at this year's Warped Tour — the annual, Vans-sponsored affair's 19th year of national summer touring — as it hit Fair Park's Gexa Energy Pavilion this on Sunday.

Those rules were simple: No moshing, and no crowd surfing.

The idea behind them? Warped Tour's sick of getting sued over the injuries suffered as a result of these concert activities — or so read the signs posted by the stages, which even went so far as to threaten a possible end for the Warped Tour should these actions occur.

Alas, it's still the Warped Tour. And the attendees remain rebellious youths — or, at least, youths who've bought into the idea of commercialized rebellion. As such, moshing and crowd surfing continued just the same, as the below crowd shots from our own Dominique Goncalves go to show.

All photos by Dominique Goncalves. 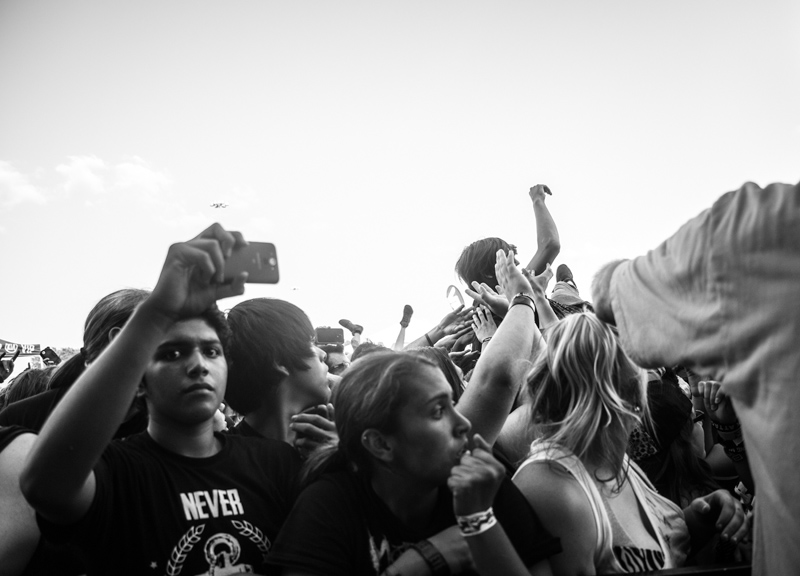 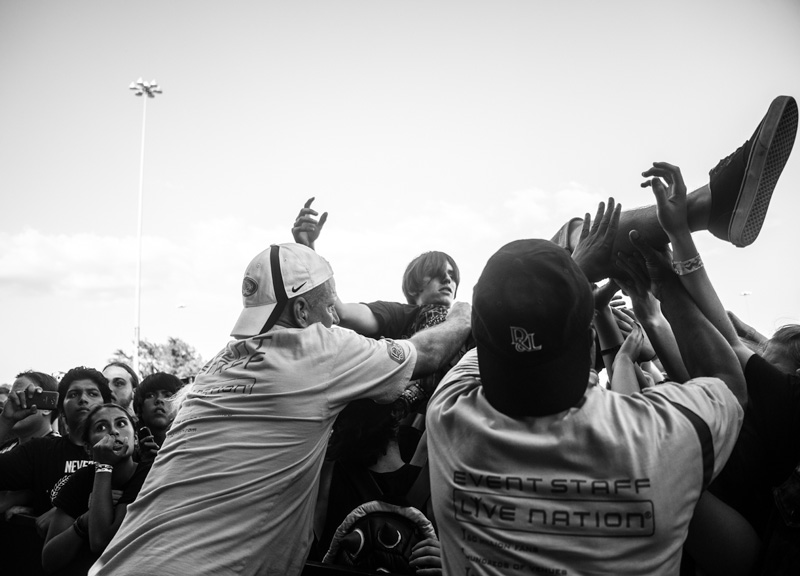 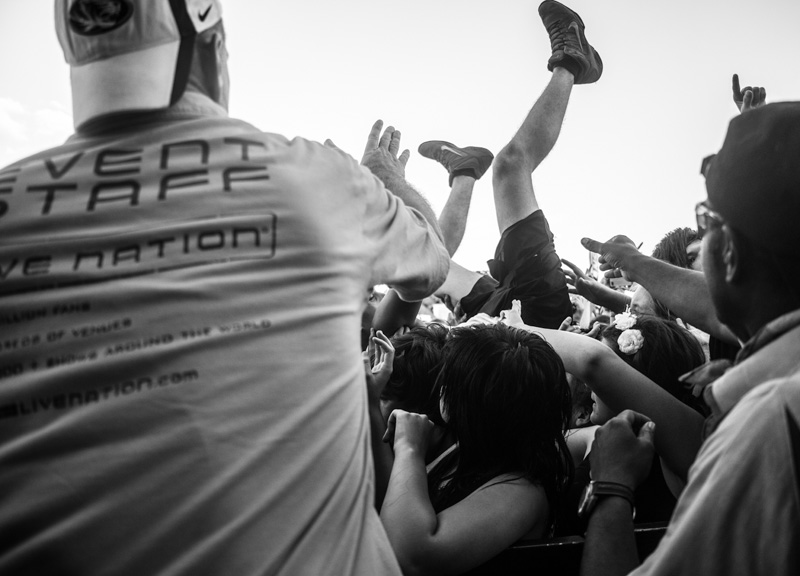 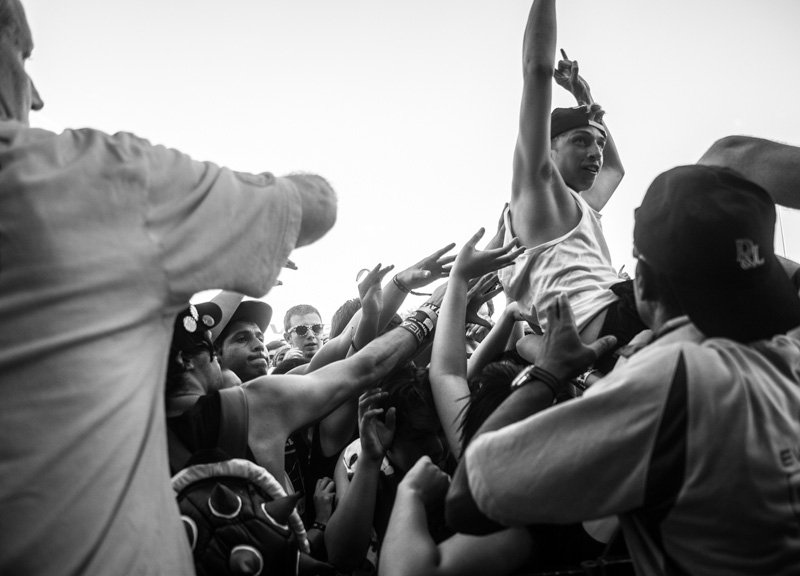 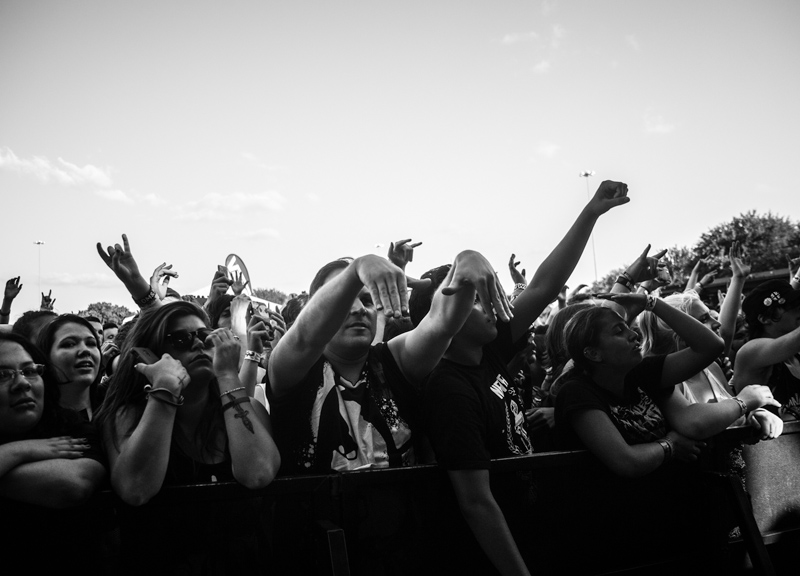 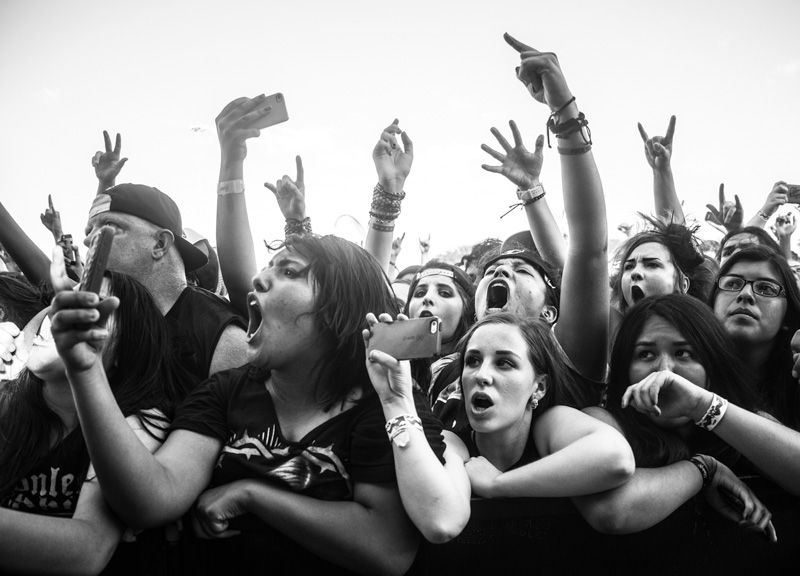 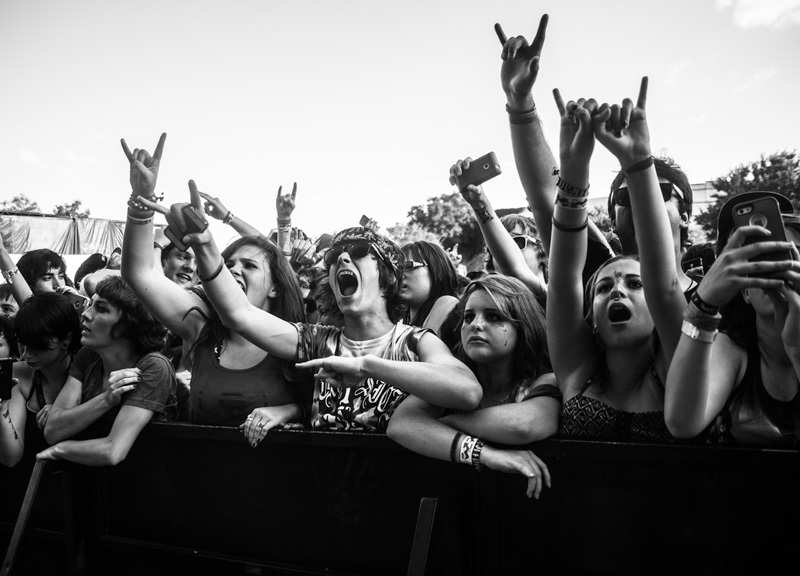 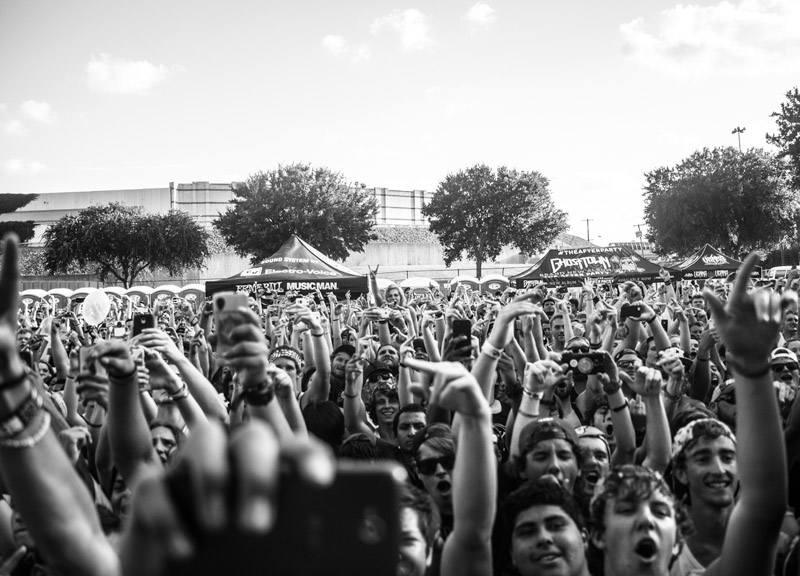 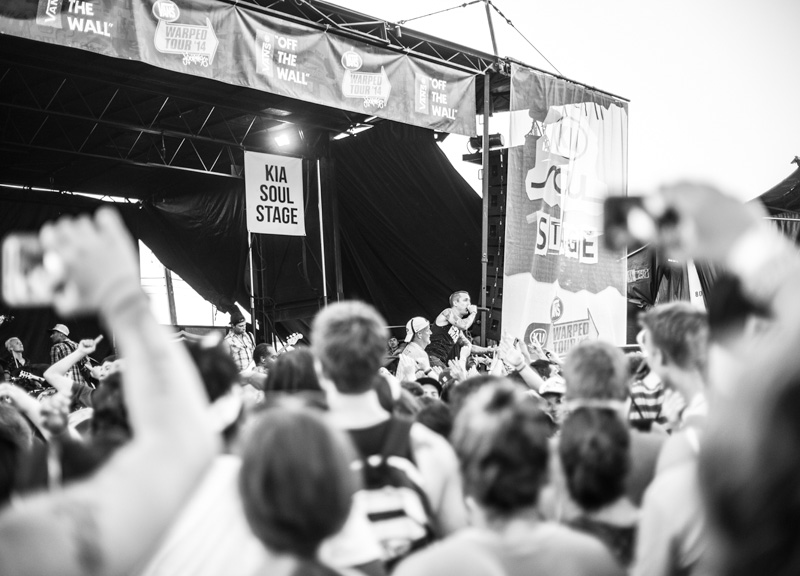