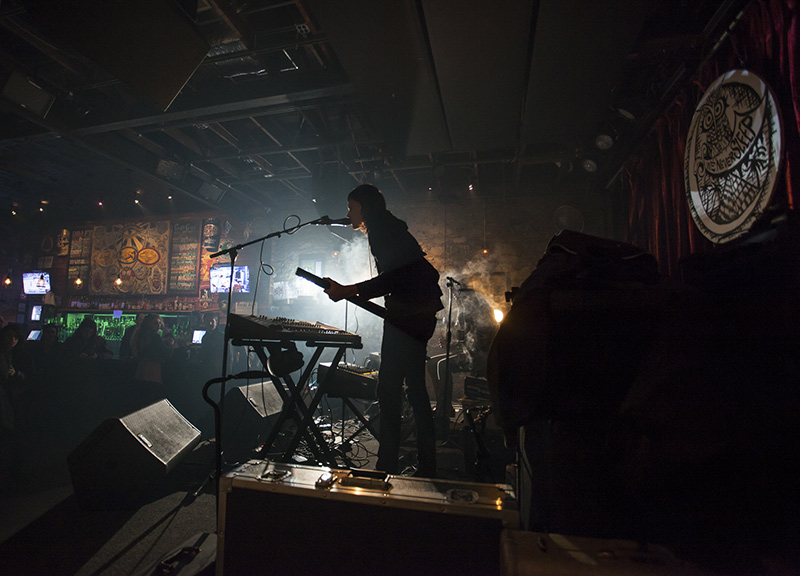 It's also just two years after the formation of one area heritage act that made a big announcement this morning, and just two years before another such act that released a big reveal today.

OK: Does Baboon really boast the cache that the Old 97's or the Toadies — contemporaries of the band's — still have? No. Of course they don't.

But don't go crying for Baboon just yet.

On Saturday night at Three Links — atop what was, granted, quite the strong front-to-back bill — Baboon proved that it still has the mettle of those other acts, and that it too remains a force.

Yes, like so many other recent reunion performances from once-were-great area acts — Ten Hands, Pleasant Grove, etc. — this show too came before a sold-out crowd. But it had a certain vigor to it, too. One that those other shows couldn't have possibly had, if only because, hey, those other reunited outfits don't play such fiercely energetic songs as Baboon does.

It was something to see, for sure: Clad in all white, the five-piece hopped around the stage — and leapt sometimes, too — looking like a bunch of 23-year-olds, not 40-somethings who've been doing this for 23 years. Whether performing its earlier, noisier material or a string of songs from its deliciously poppy, 2006-released self-titled classic, the band came off fully invigorated. So, too, did the crowd, all too happy to delight in the performance.

Perhaps Baboon was just inspired by the strong performances from the younger bands that played earlier on this bill. All three of those bands have plenty going for them — Cutter may be the most deliciously moody act in town, Pinkish Black may be the region's tops when it comes to imposing soundscapes, and The Black Dotz offer up one of the most undisputed live shows around — and they each flashed these skills on the Three Links stage. Maybe that's what happened.

But, then again, maybe not. Maybe Baboon's just always been this good, if only out of habit. It's not like any of the band's other reunion gigs in recent years haven't fared similarly as well.

Good news, then: After the band's set, amid an onslaught of congratulatory greetings from fans, Baboon guitarist Mike Rudnicki let it slip that he and his bandmates had been tossing around some new material — just for kicks. Would something come from it? Rudnicki shrugged, legitimately uncertain.

But if any area band could walk away from recording for eight years, then come back with an effort that actually soars rather than disappoints… 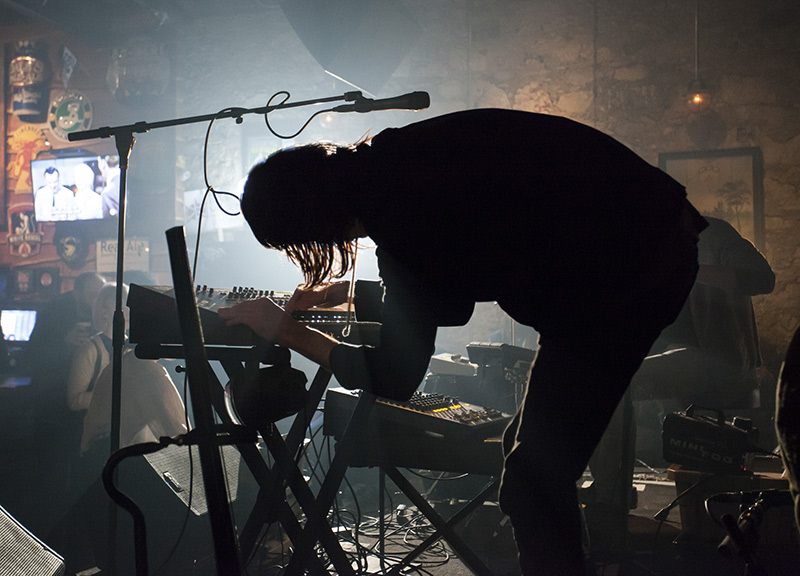 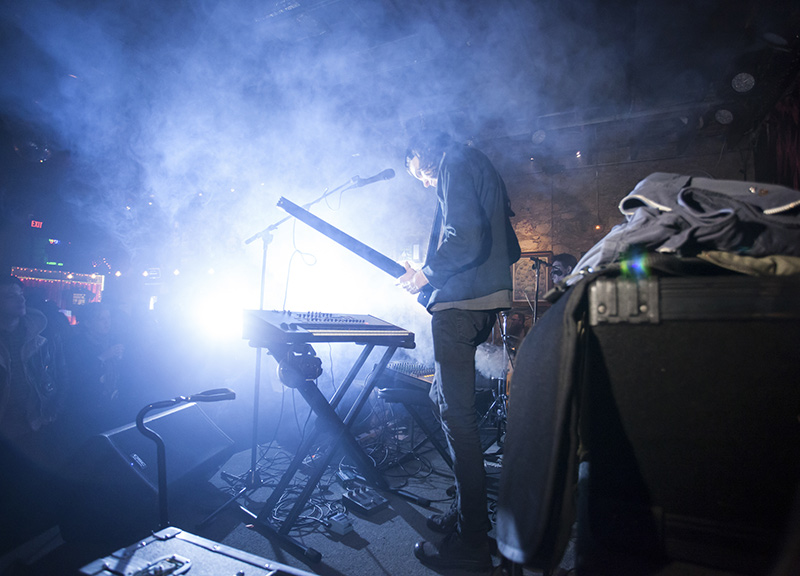 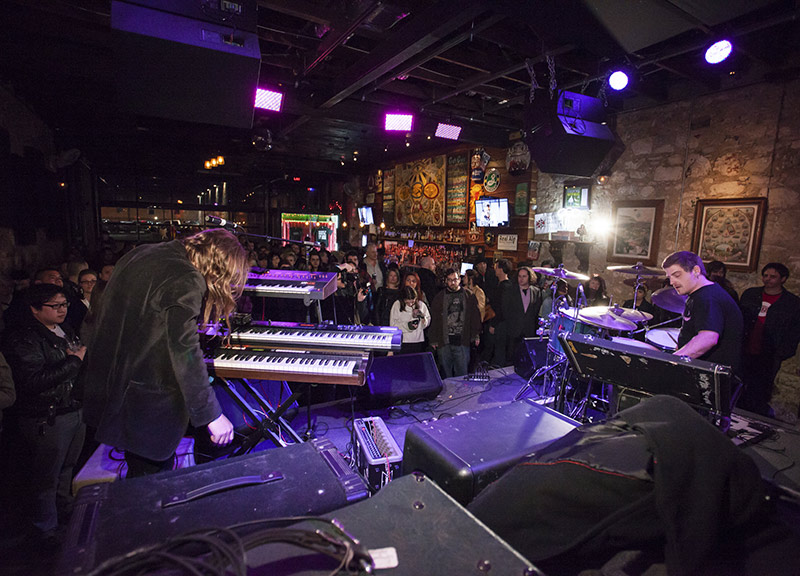 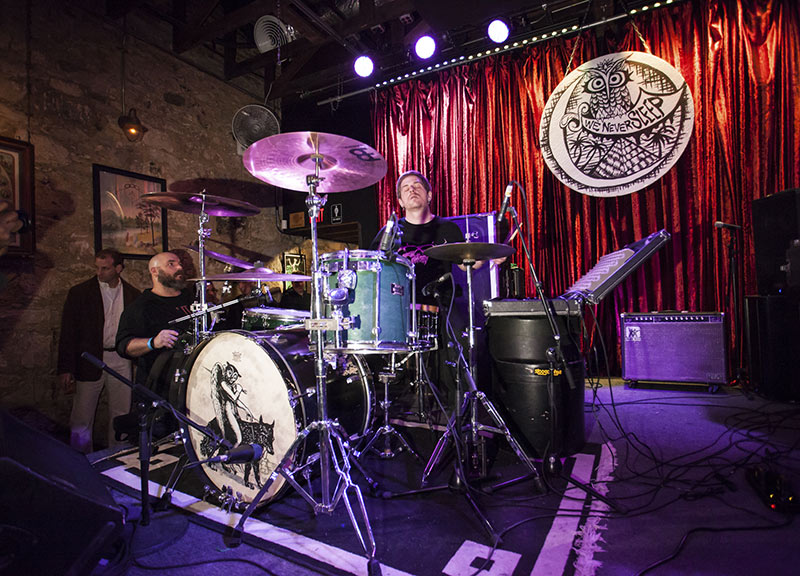 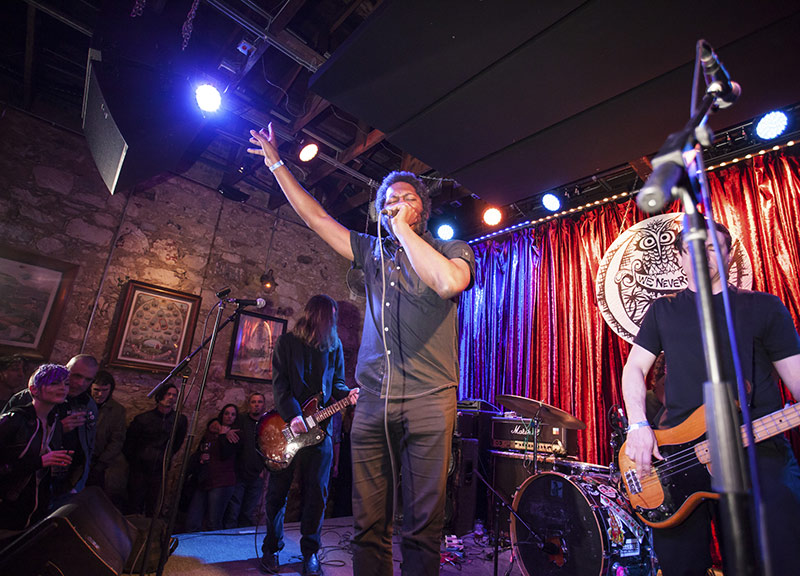 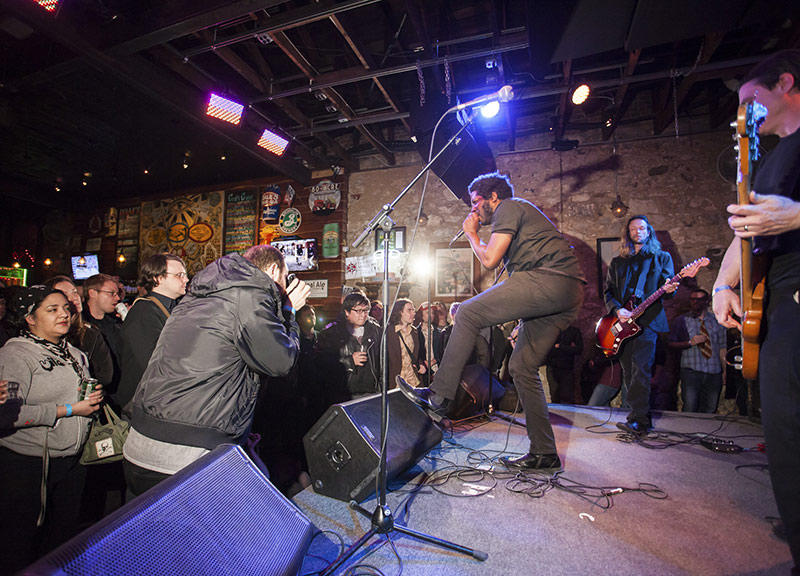 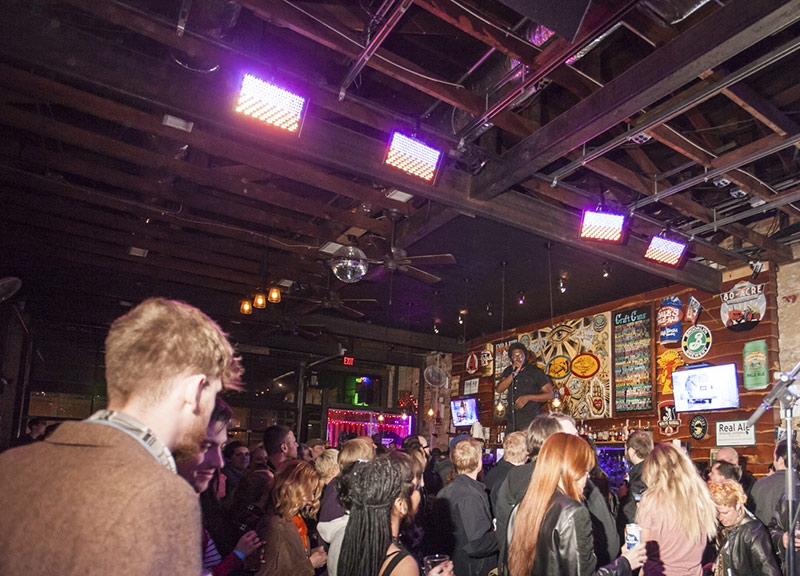 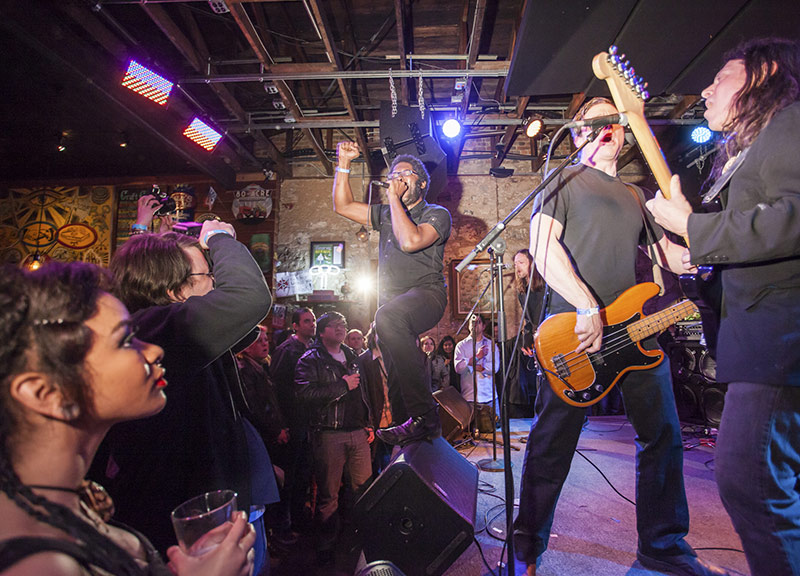 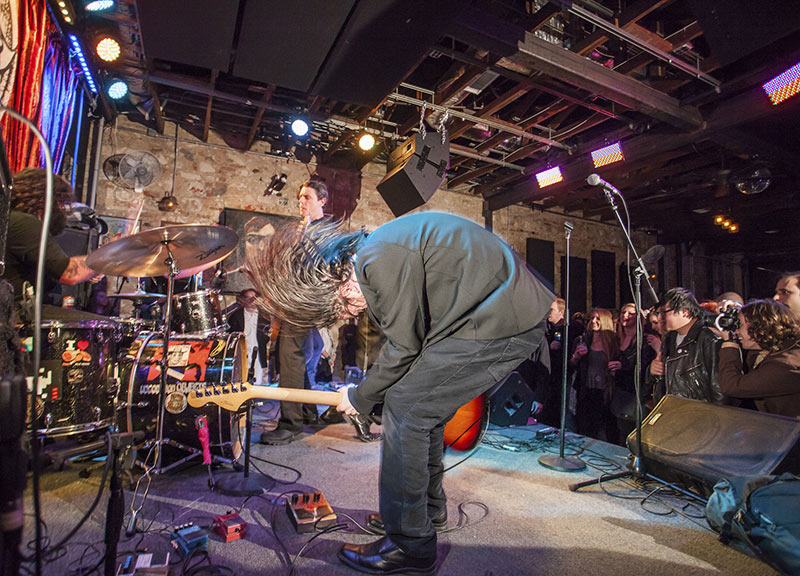 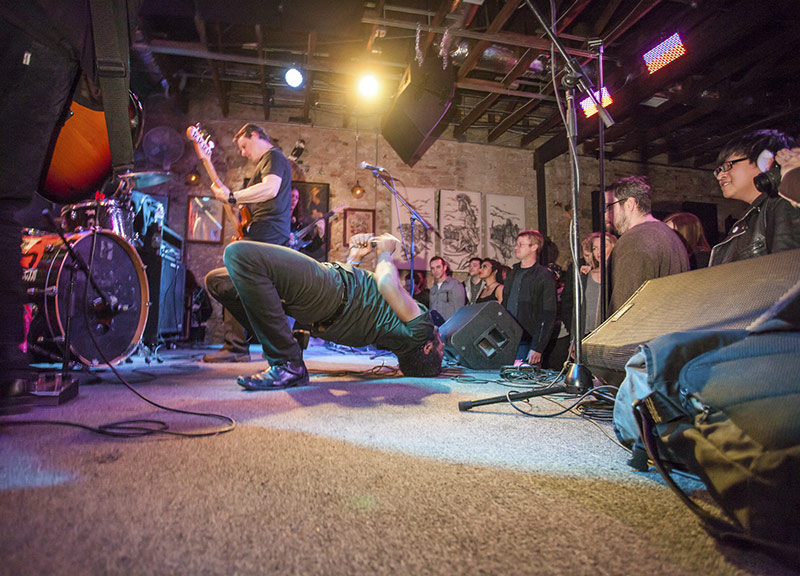 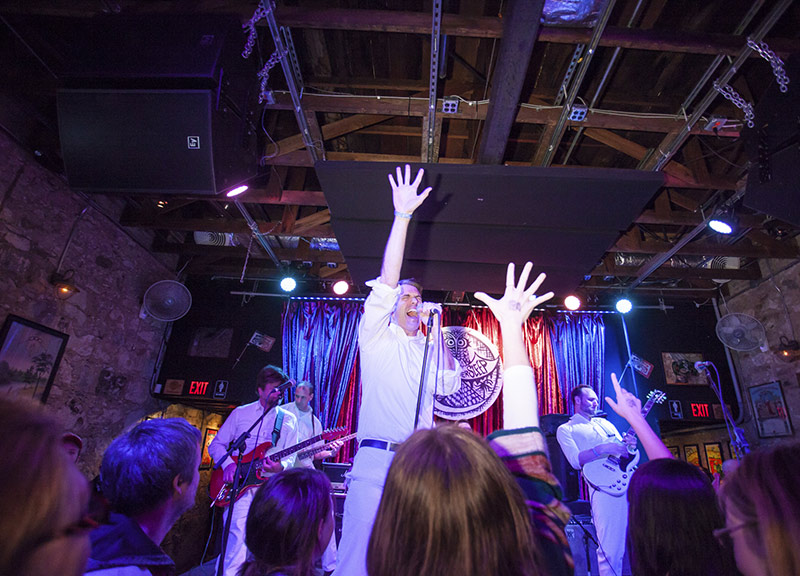 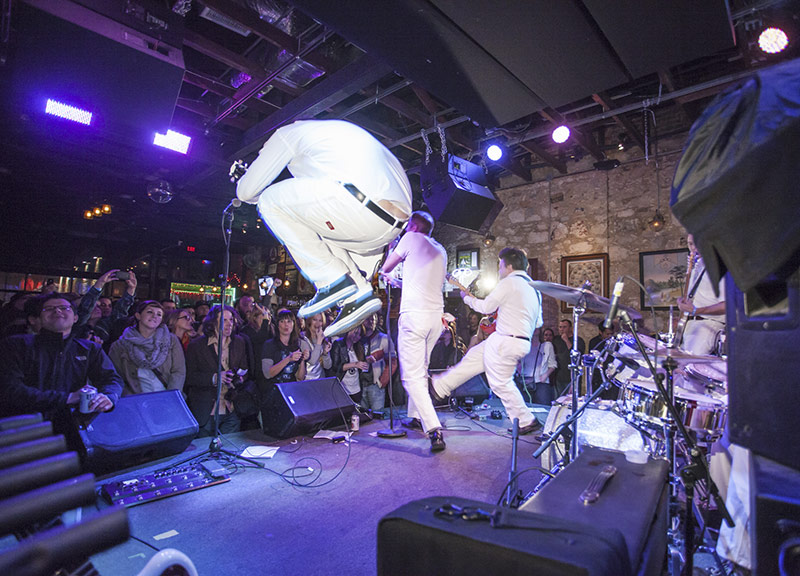 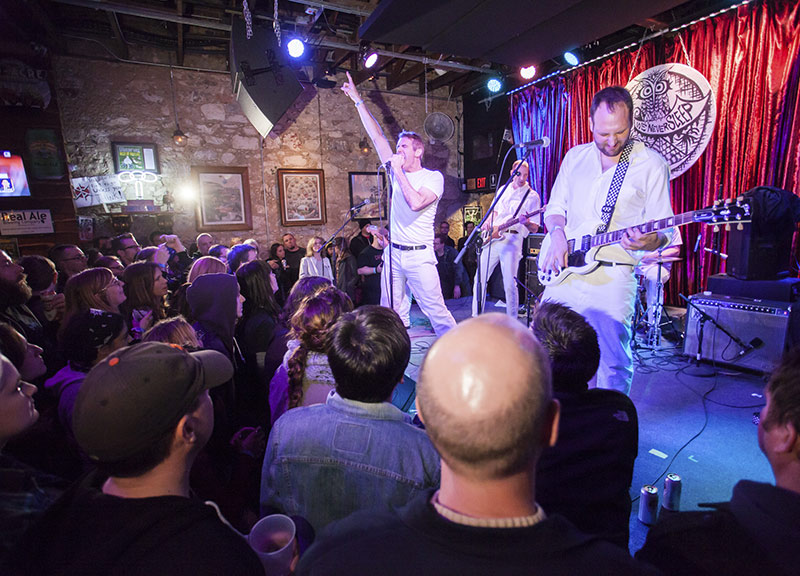 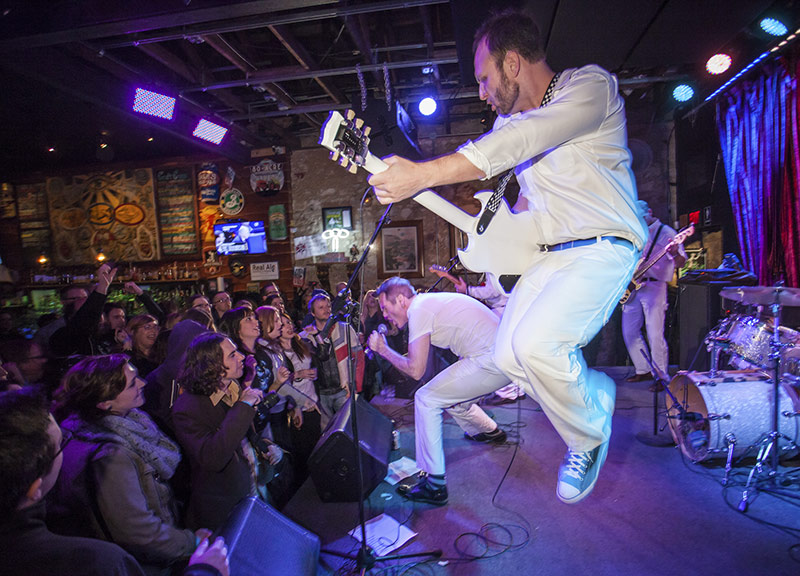 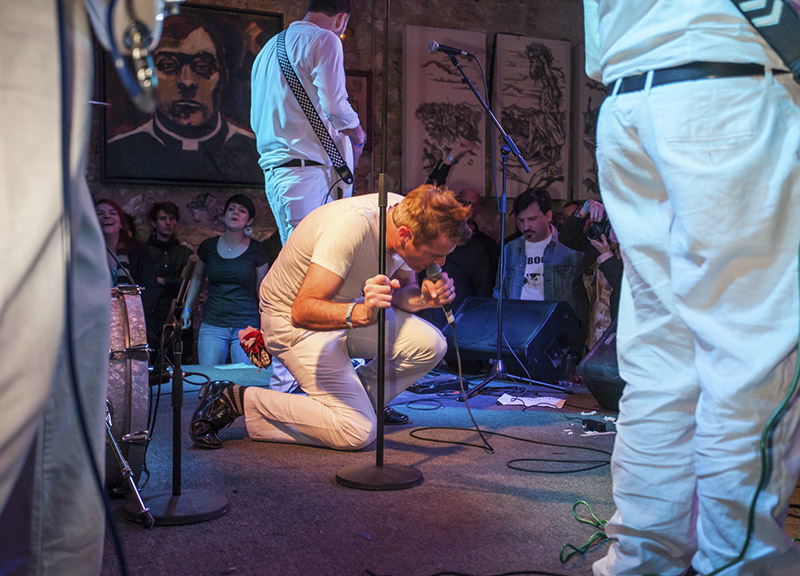 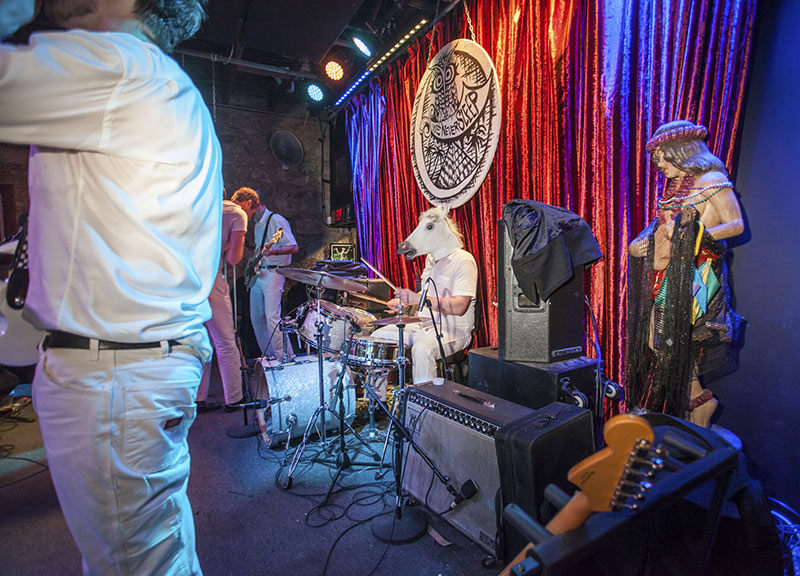 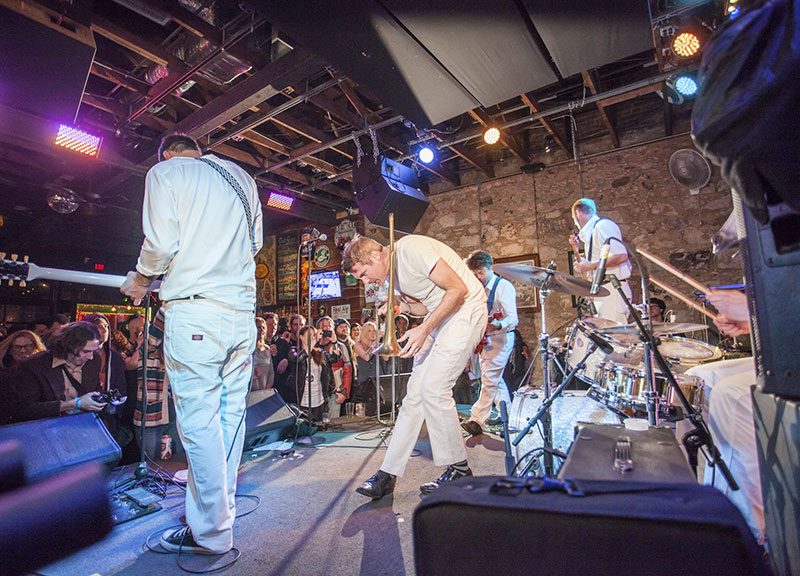 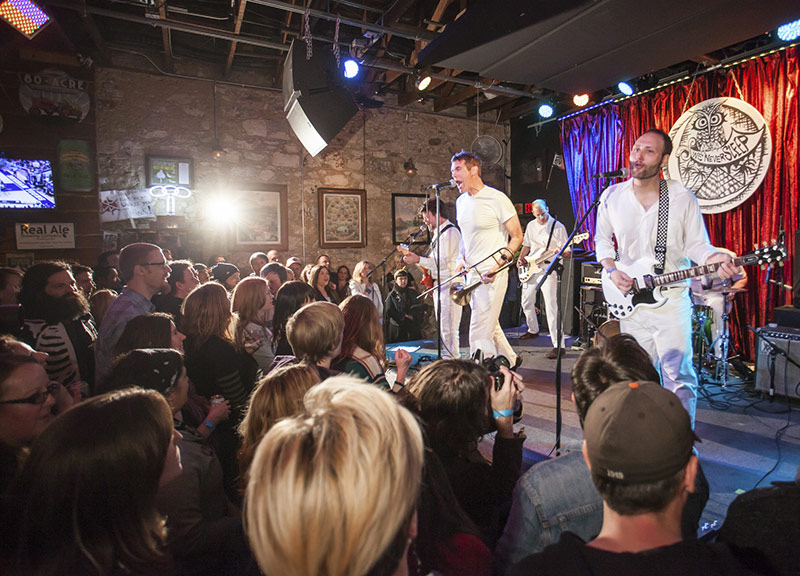