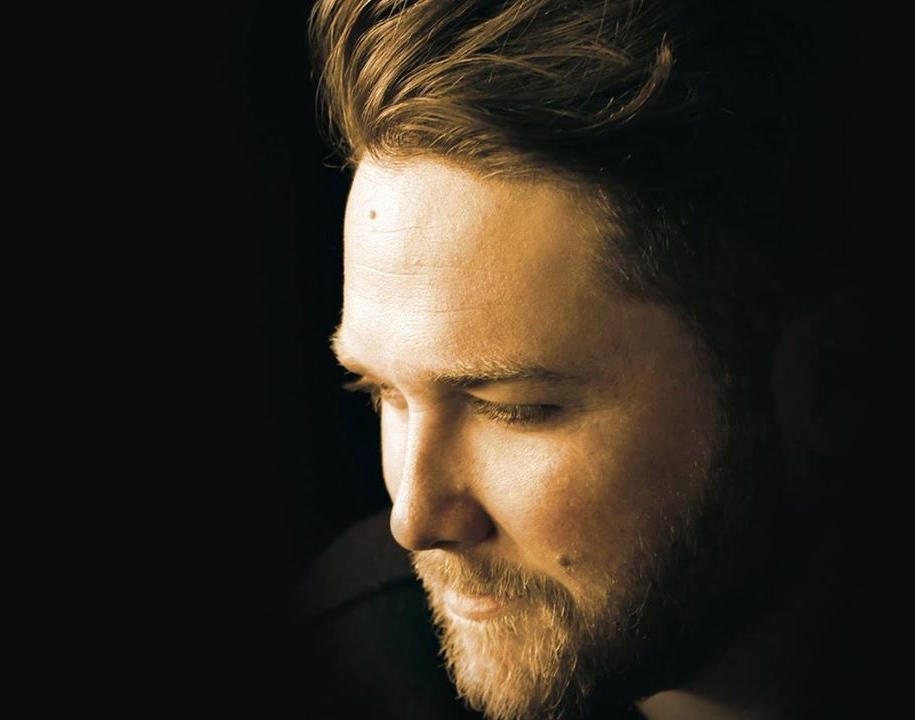 Fort Worth’s Luke Wade Will Have His Pick Of Judges On Monday’s Episode Of The Voice.

From the looks of it, Fort Worth singer-songwriter Luke Wade is about to be a huge star.

The longtime veteran of Funky Town’s folk rock, country and, more recently, gospel-tinged, blue-eyed soul scenes is set to appear on the premiere of NBC’s The Voice on Monday night. And, while it’s not guaranteed Wade will make it far into the competition or, hell, that he might even become a star if he does — the program’s detractors will surely be quick to point out that in its six previous seasons the series has yet to produce a single legit star — there’s plenty reason for Wade to be excited just the same.

In a sneak peek clip of Monday’s episode that was uploaded to YouTube yesterday, Wade can be seen belting out a stellar rendition of Otis Redding’s “That’s How Strong My Love Is” in the blind audition round of the contest. Check it out:

Pay special attention to judges Adam Levine, Gwen Stefani, Pharrell Williams and Blake Shelton who, one by one, are clearly shocked when they turn around to face Wade only to discover he’s white.

From there, the enthusiasm from the judges only builds, with Levine climbing higher and higher in his chair and all four judges lobbying hard — begging, even — for Wade to join their teams. Stefani tries to appeal to her and Wade’s shared experiences touring with a band, Levine sites his experience as one of the longest-tenured judges on the show and Shelton, similarly, touts the three previous contestants he’s coached to victory — more than any other in the show’s history. Pharrell, meanwhile, simply offers up past success stores, citing: “I know a thing or two about blue-eyed soul. You can ask Justin. You can ask Robin.”

And while the video cuts off just before Wade chooses his destiny, we can’t help but wonder which one of the judges we’d choose if we were in his same shoes.

Team Adam.
He’s an awesome vocal coach, he’s been on the show the longest and he’s clearly the most enthused about what he saw. Then there’s the part about him being kind of a tool, and, oh yeah, that whole Maroon 5 thing.

Team Gwen.
With Gwen you’d get a twofer — someone who could mold you into a great singer and performer and someone to help you step your fashion game up. She was the last to hit the “I Want You” button though.

Team Pharrell.
Man’s got a point, he knows a thing or two about writing and producing massive hit songs. The man’s got some skins on the wall, to be sure. And if he can make a star out of a drugged-up hack like Robin Thicke, thrusting Wade into the limelight should be a piece of cake.

Team Blake.
If we’re going to punish Gwen for being last to hit the button on Wade, we’ve got to credit Blake for hitting the thing right away. Then there’s the fact that Shelton’s country background might play into Wade’s roots and Cowtown sensibilities. And, like he argues in the above clip, Wade’s got to worry about winning The Voice first and foremost before he starts worrying about making hit records with Pharrell. Fair point.