Uber Changes Plans, Is Only Barely Moving Into Deep Ellum After All. 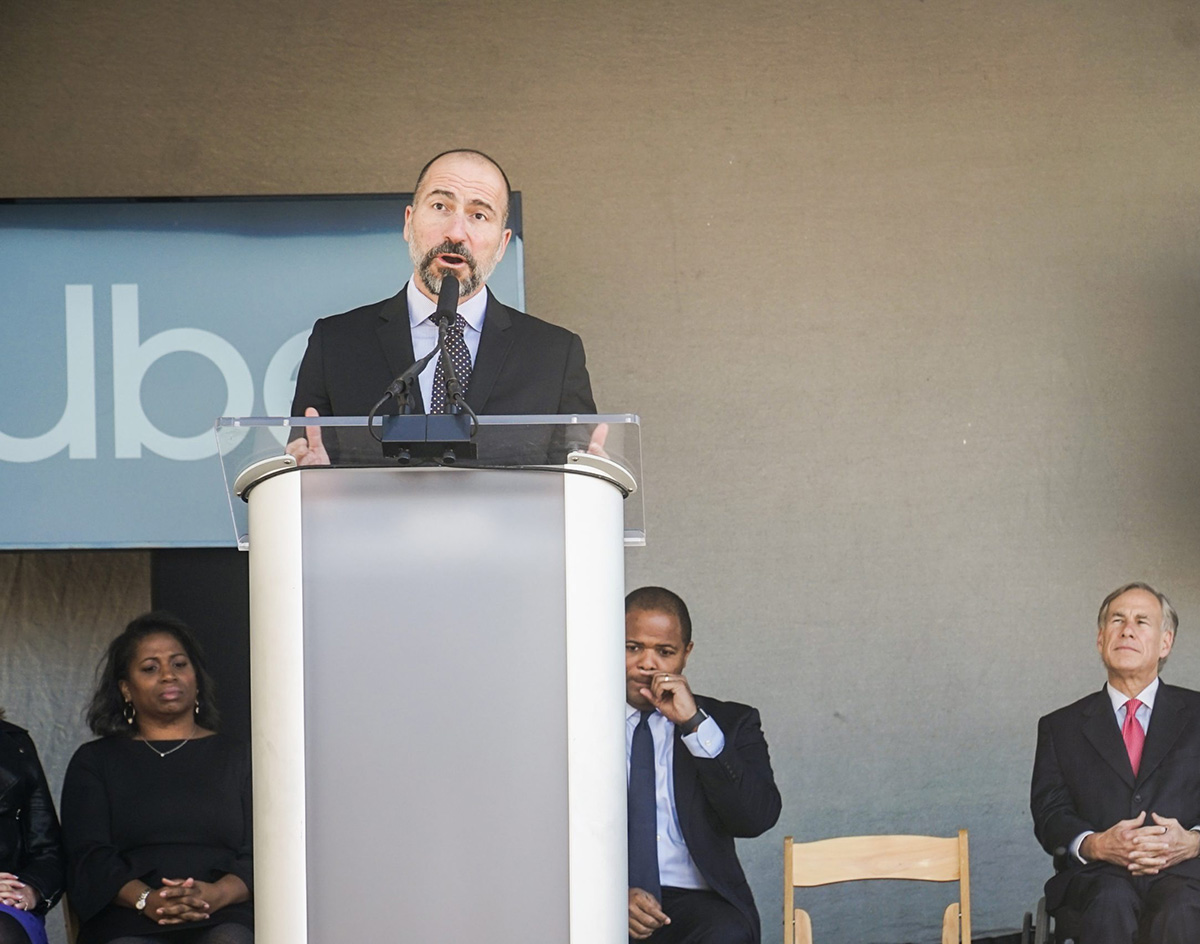 Two Years After Promising To Open A Massive Dallas Headquarters With 3,000 Highly Paid Employees, The Rideshare Company Is Severely Downsizing Its Plans.

Back in 2019, when the rideshare giant Uber publicly announced its intentions to open up a headquarters in Dallas, it was major news.

By 2023, the company promised at the time, it would move some 3,000 employees — each earning an average annual salary of $100,000 — into the massive Deep Ellum complex branded as The Epic, which remains under construction to this day.

As you’d expect, giddy city officials hailed the announcement as a major coup, so much so that they eagerly offered the company a whopping $9.3 million in tax incentives to help make the $36 million overall deal happen.

Only, uh, things are no longer going down as initially planned.

In the wake of the COVID-19 pandemic, Uber — after already downsizing its promised Dallas footprint by some 25 percent last year — is now even further backing out of its commitments.

“Given the dramatic impact of the pandemic, we are concentrating our efforts on our core mobility and delivery platforms and resizing our company to match the realities of our business,” the company, which had initially committed to a 10-year lease at The Epic, said in a statement issued earlier this month. “[This] has led us to the difficult decision of reducing our future Dallas office capacity down to 500 employees.”

On the plus side (we guess), the funds that city hall had once committed to Uber are no longer being sent their way. As D Magazine notes, the $25,000 that has already been paid to the company is expected to be returned.

So much for tech bros being the death of Deep Ellum, we guess.