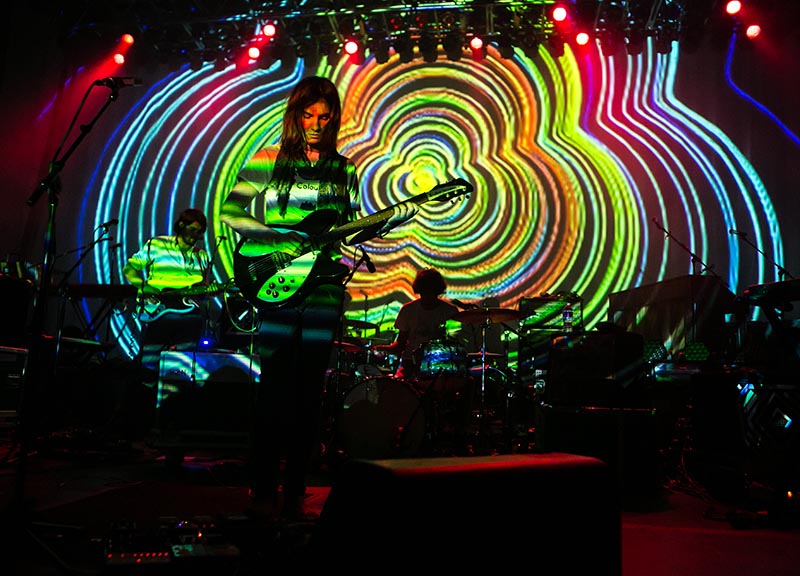 Scenes From The National and Tame Impala's Saturday Night Show at South Side Ballroom.

Matt Berninger is engaged in a promenade, sauntering about the South Side Ballroom stage and softly pounding his fists together with a look of anguish overtaking his graying bearded face.

The National's frontman is performing, sure. But he's also drunk.

Periodically, he takes sips of wine out of a red plastic cup. And, every now and then, he'll toss that cup into the air. When it crashes to the floor, the odor of the spirit saturates the air.

It's all very calculated; Berninger's on-stage theatrics are part of a larger production. In his band's scholarly take on melancholy, somber ballads and adult ennui, Berninger is The National's tragic star. Here, he plays an urbane middle aged yuppie — perhaps a smartly dressed English Lit professor — with distressing thoughts seizing his mind. His throaty, baritone crooning takes only brief hiatuses throughout the night when it's time for him to scream at the top of his lungs: “My mind's not right!” he hollers twice during a performance of “Abel,” from the band's third LP, Alligator.

More in focus on this night is The National's latest LP, Trouble Will Find Me, which is the reason for this tour and also the band's most lyrically mature and musically experimental offering yet. That much is especially clear in that album's first song and the opening performance on this night, “I Should Live In Salt,” which stands as a deeply personal story of Berninger's relationship with his younger brother. The song finds itself with a complicated 9/8 time signature that makes it an almost impossible tune to nod one's head to.

That isn't the focus here, though. Nor is it the point of a The National concert.

Even as Berninger does his patented walk through the crowd during “Mr. November,” or when the band smartly performs “Slipped,” a song mentioning Dallas, you're not really supposed to be a part of what's happening. You're supposed to watch. And Berninger is supposed to be your guide.

It's an artful performance in that regard. And the rest of the band acts as a superb supporting cast.

Standing in direct contrast to this display is that of Tame Impala, whop open this bill. It's easy to paint these guys as revivalists; they pretty much sound like John Lennon fronting Pink Floyd-adoring Led Zeppelin. Whereas The National aims for wandering cohesion, Tame Impala strides for rambunctious coherence. A particularly face-melting moment comes when the band performs “Half Full Glass of Wine” from its debut EP. It's a loud song — full and heavy — and it's followed immediately by “Elephant,” another high-energy cut and perhaps the band's most popular. It's amazing: A band fronted by a barefoot dude rocking a douchey scarf around his neck brings absolute vigor to its belt-rattling rock.

It pales in comparison to The National, though. At the end of that headlining band's encore, the sold-out house sings along to “Vanderlyle Crybaby Geeks,” with trumpet and trombone ringing throughout the venue.

At this point, the whole room is drunk. Those that aren't certainly must feel it. It's a wholly intoxicating display.

By design, no doubt. 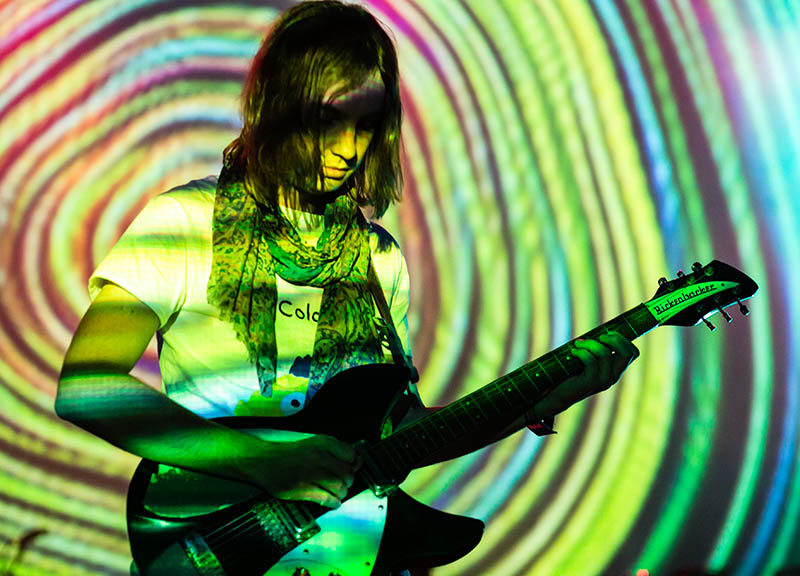 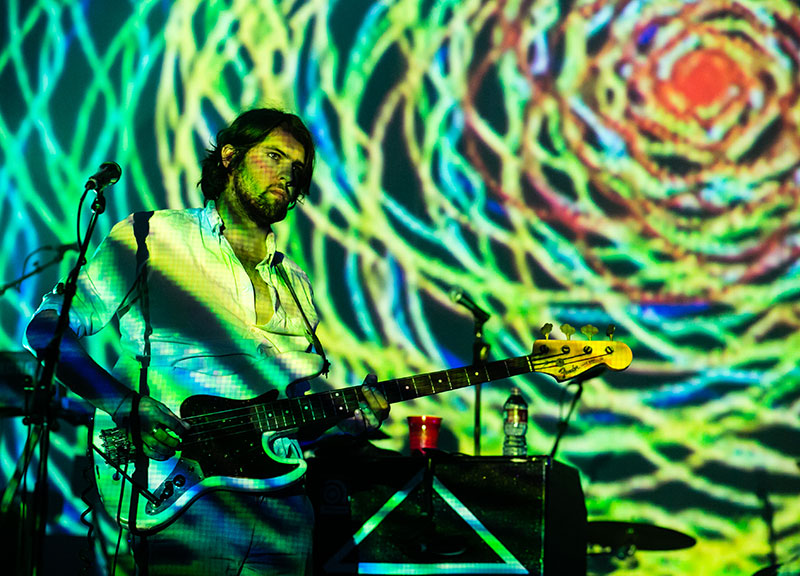 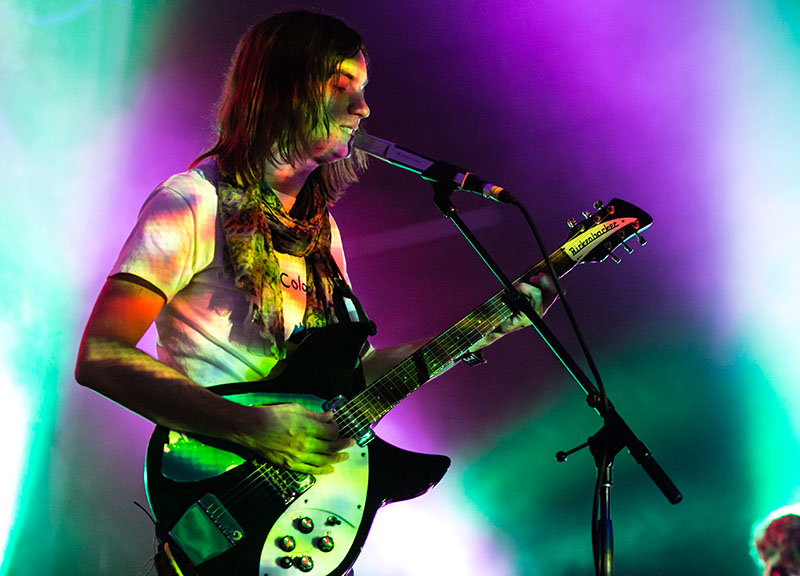 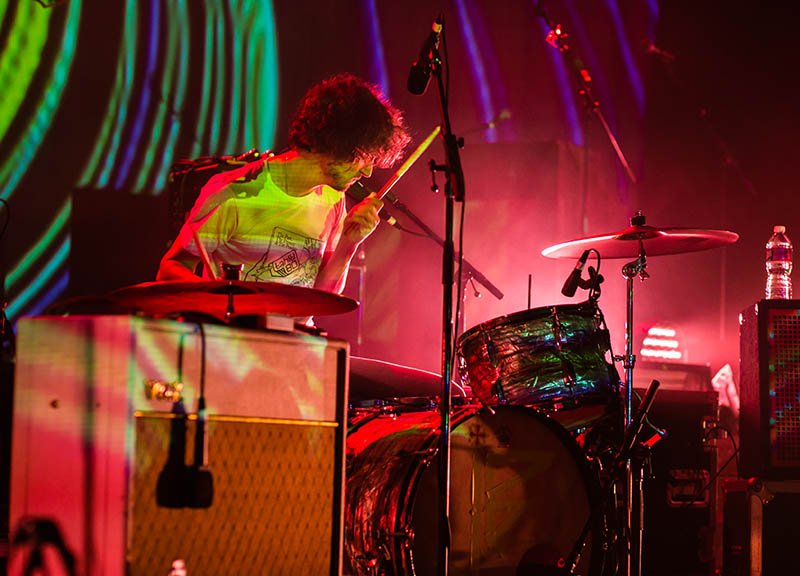 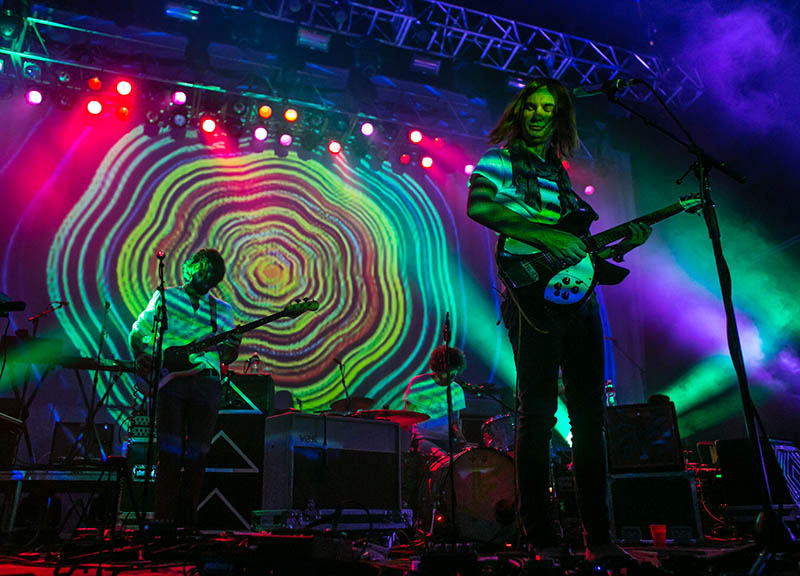 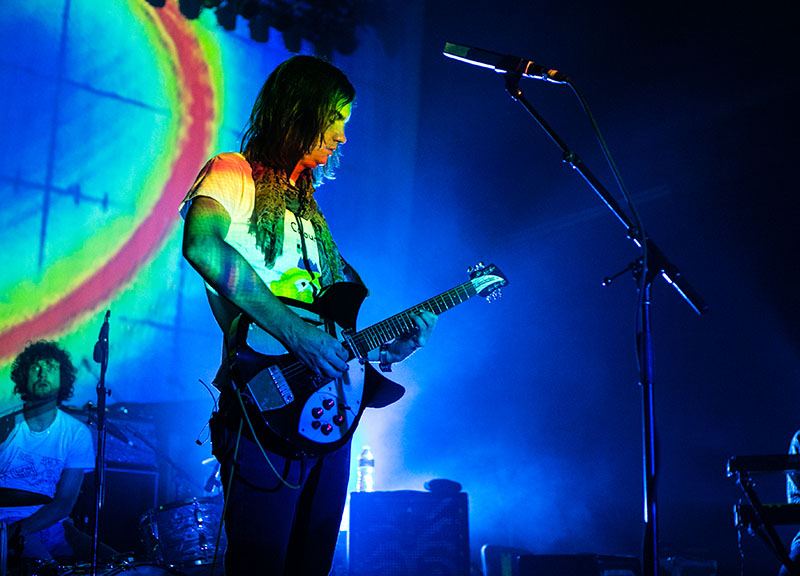 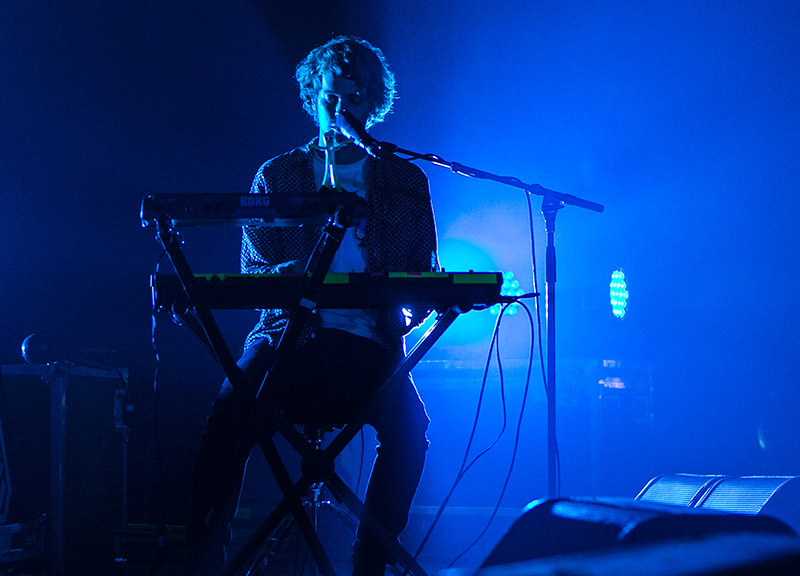 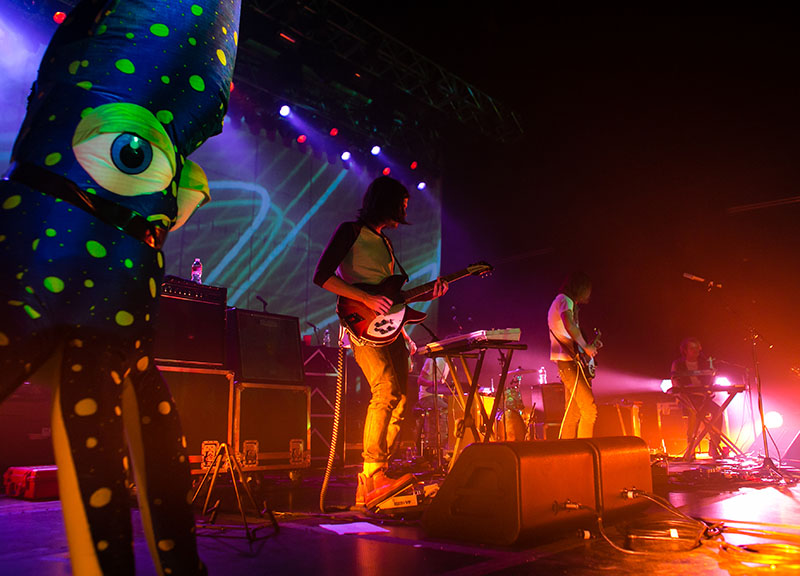 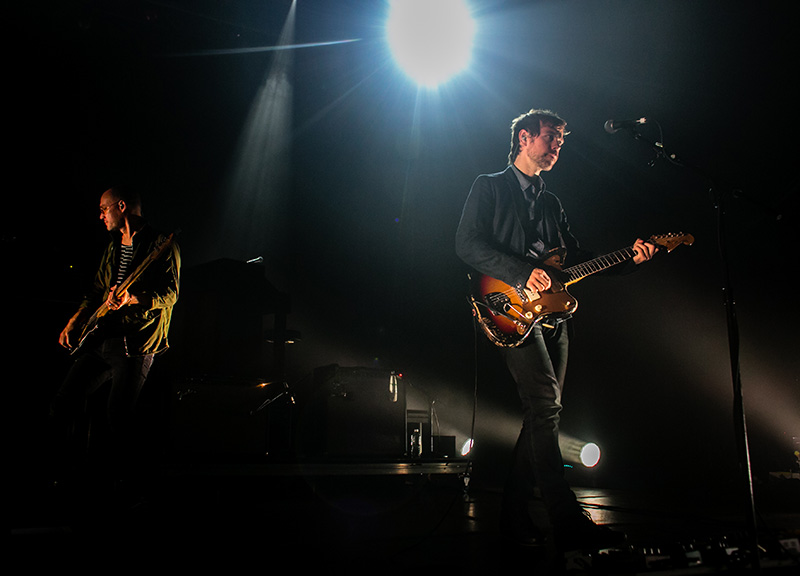 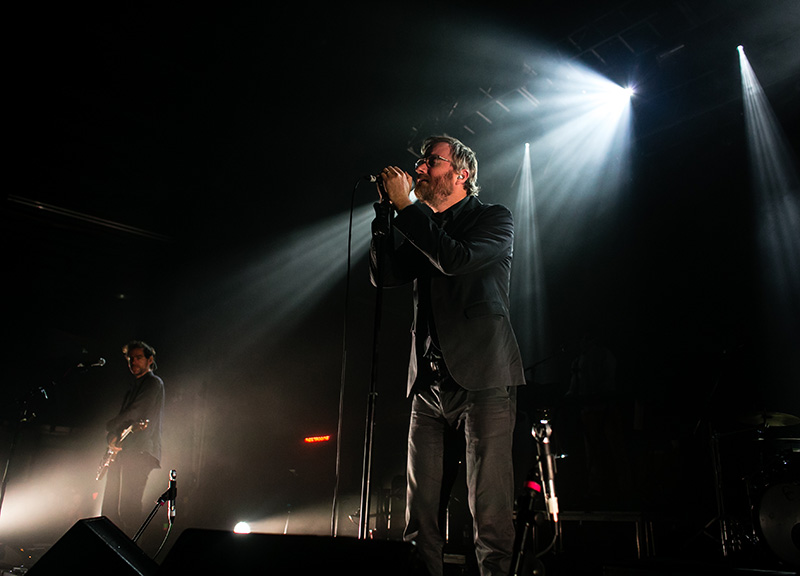 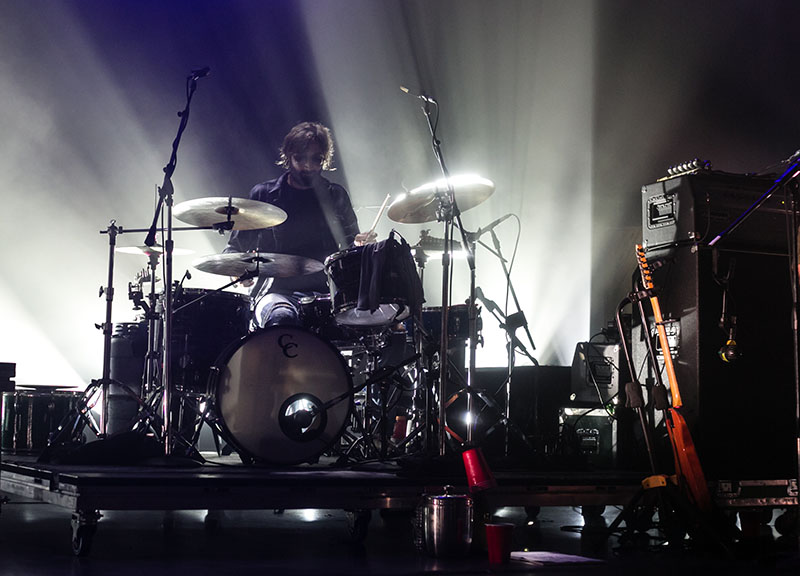 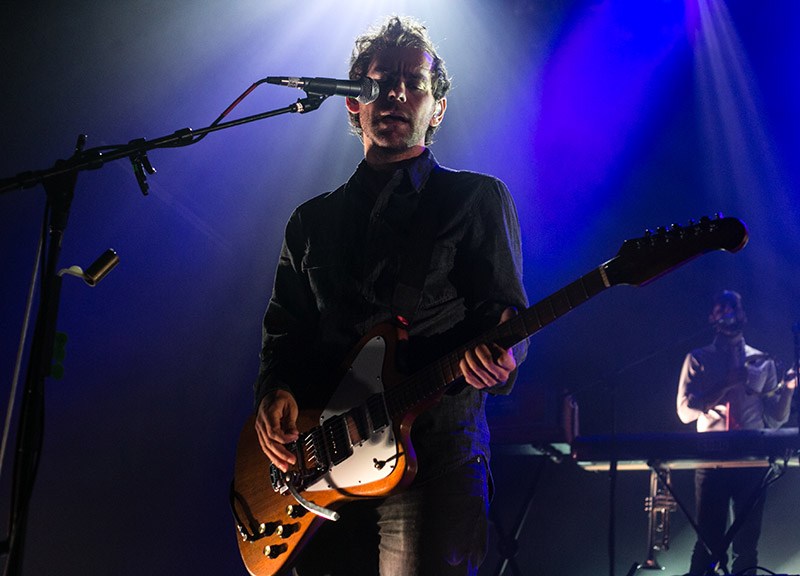 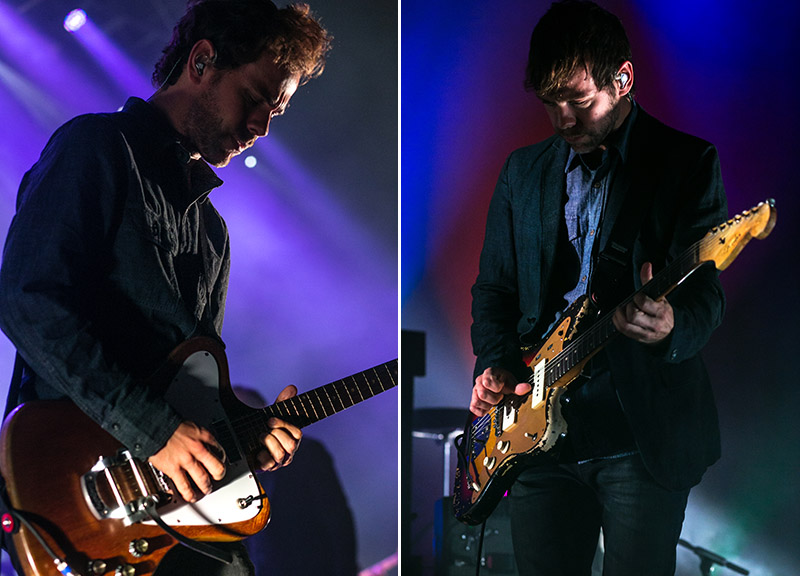 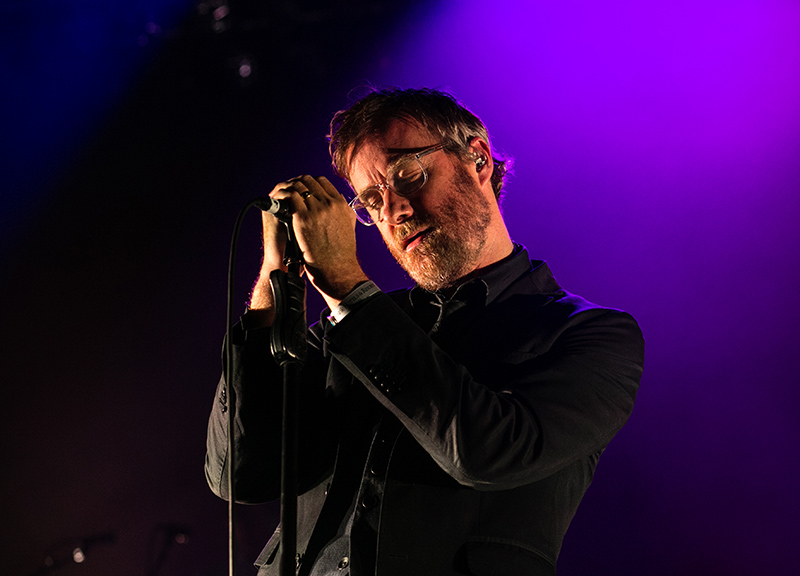 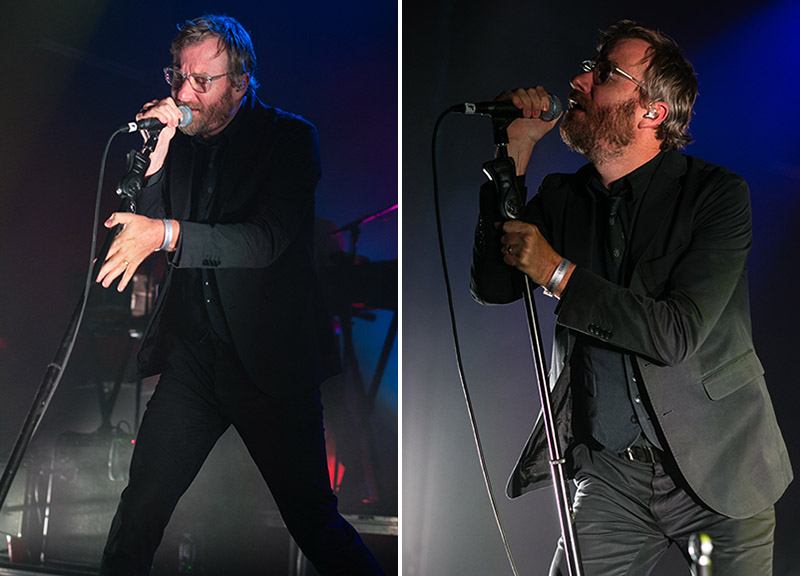 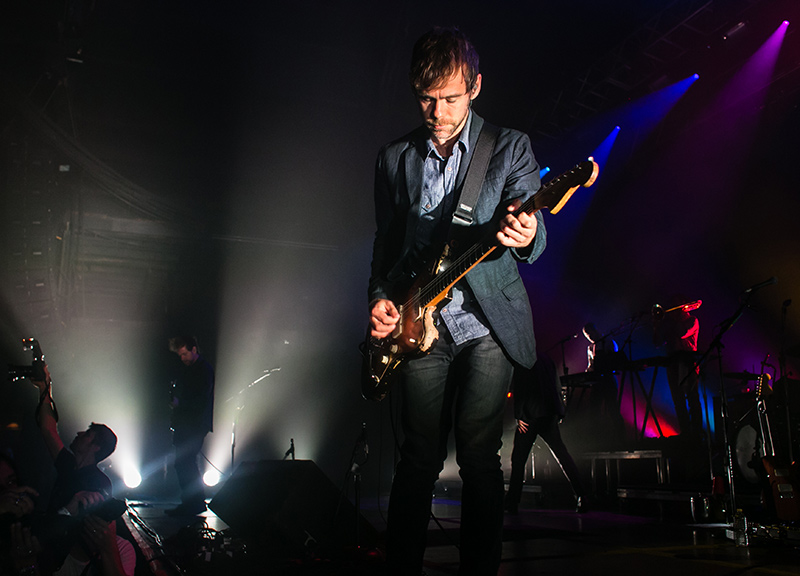 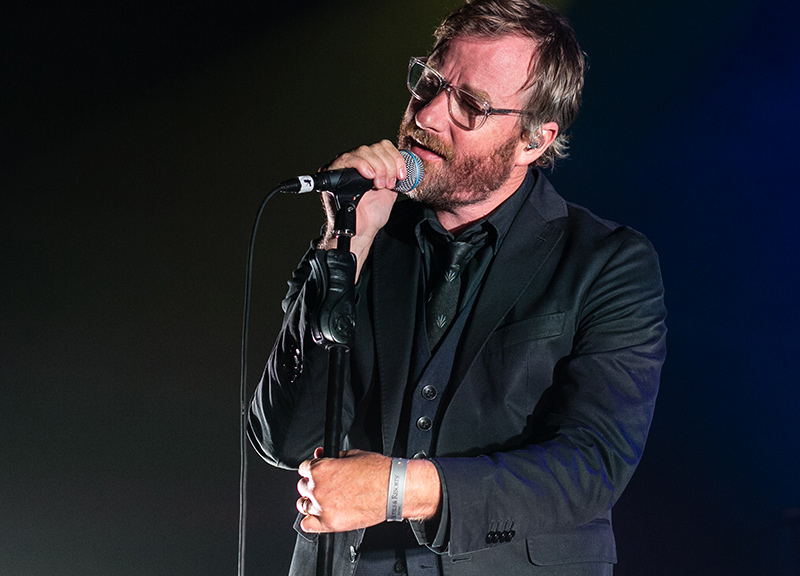 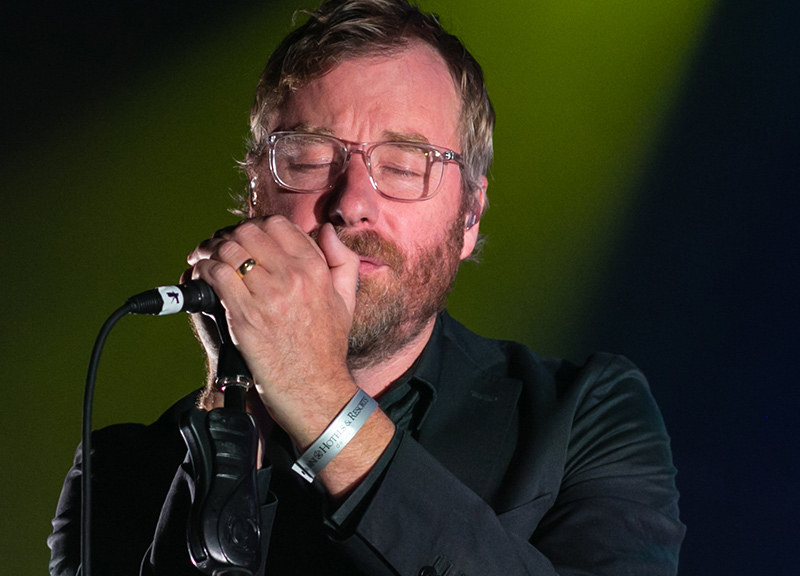