Then The Bass Drops. 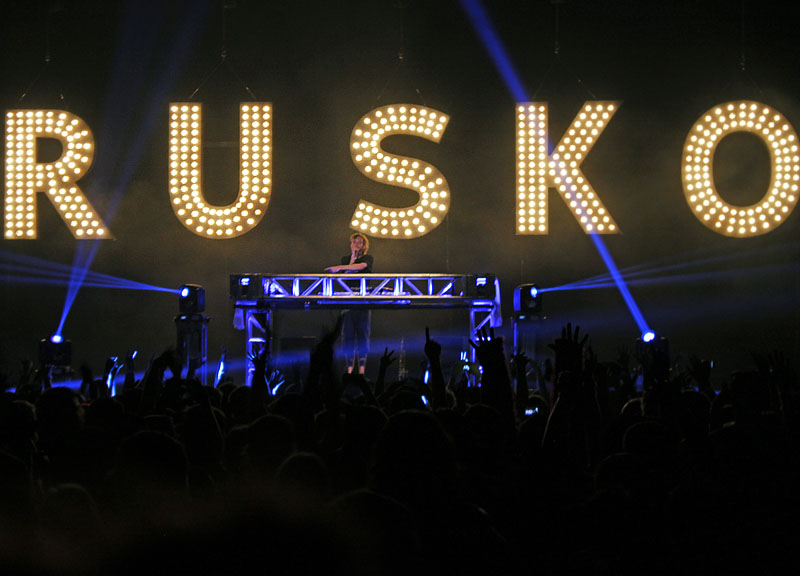 Rusko Had 'Em Shaking at the Palladium Last NIght.

There wasn't a dull moment last night at the Palladium Ballroom. Not a single one.

Even before Rusko stepped onto the stage and brought down the house with his nonstop, energized performance, there was action. Plenty of it, too. By the time the openers started gracing the stage at around 11 o'clock, the room was filled with people aged everywhere from 17 to 40. And they were all having the time of their lives.

Especially the ladies. And especially the bold bitches — the ones who came dressed to impress, wearing their underwear as outerwear. Yes, it's these kinds of events that give people an excuse to dress however the hell they want. Last night, that meant more than a few pairs of apple-bottom jeans and boots with the fur.

Shortly after midnight, Rusko finally made his appearance on-stage, and, by that time, everyone was ready to go crazy.

He jumped on stage, the lights came on and the dance party, which was already pretty crazy, went full-on nuts. His hour-and-half-long explosion of beats and break downs kept the whole crowd occupied until about 2 in the morning. Only then did the crowd start to dissipate — and fan themselves off as they walked toward their cars.

For me, the coolest part of the night occurred when I was unexpectedly pulled on stage to take some pictures. I've never felt like more of a rock star than when that beat dropped and the whole stage shook under me.

It was a crazy night. And I wasn't even dressed in lingerie. Go figure. 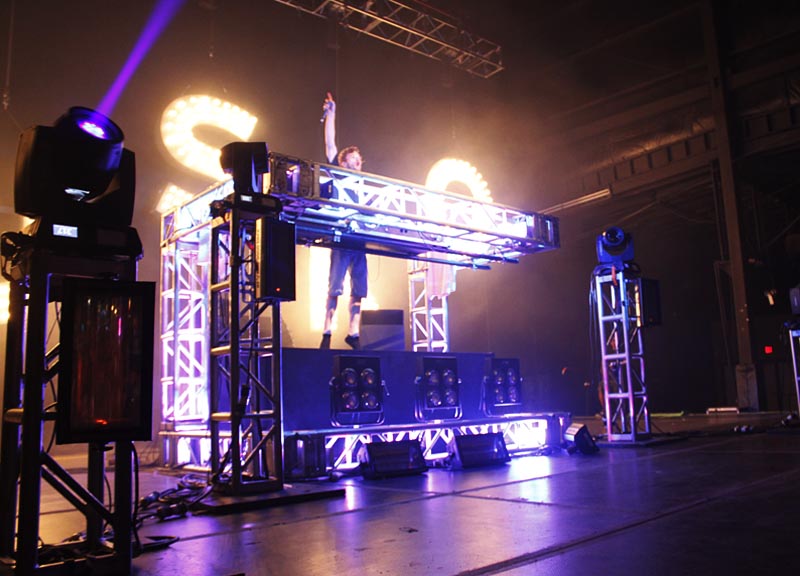 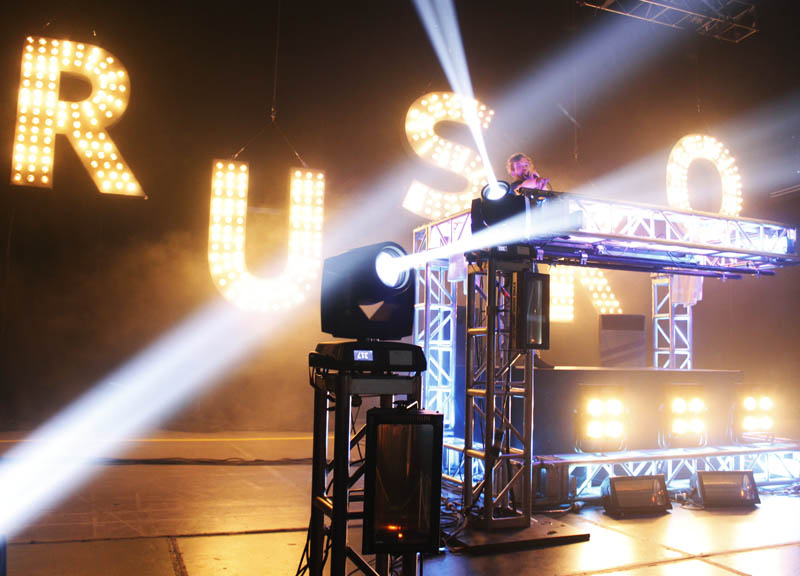 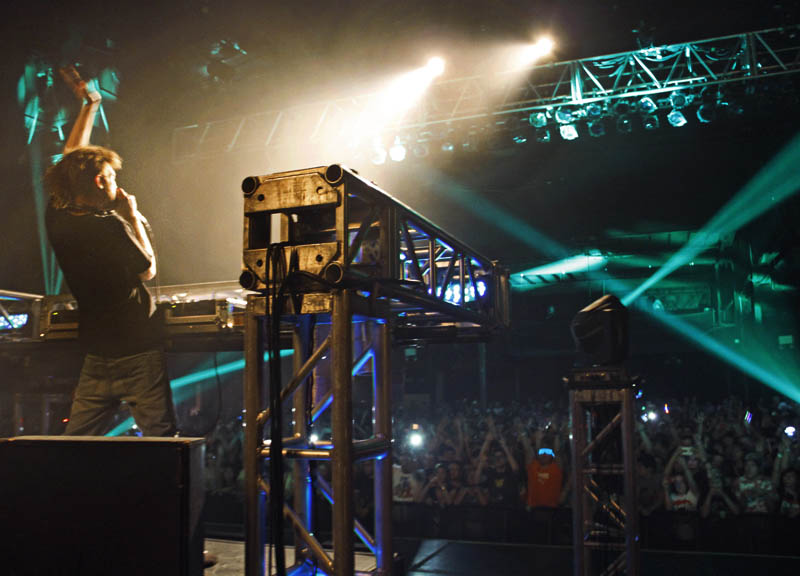 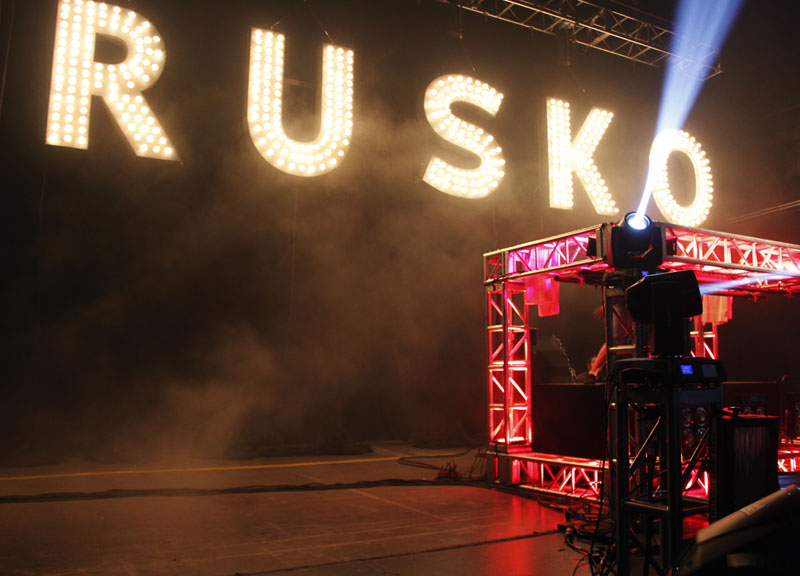 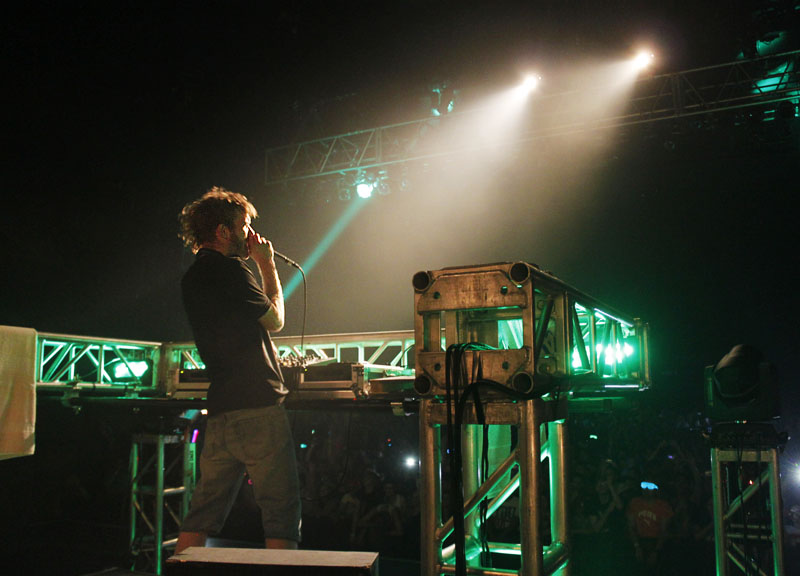 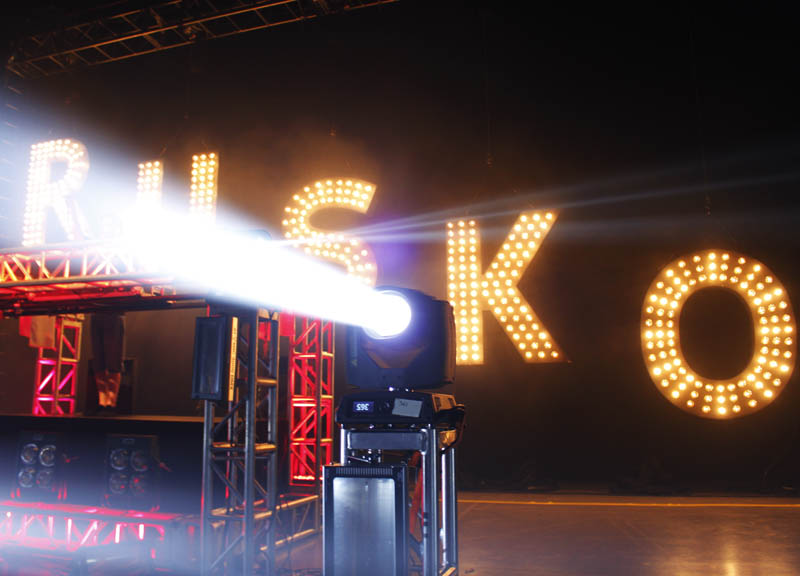 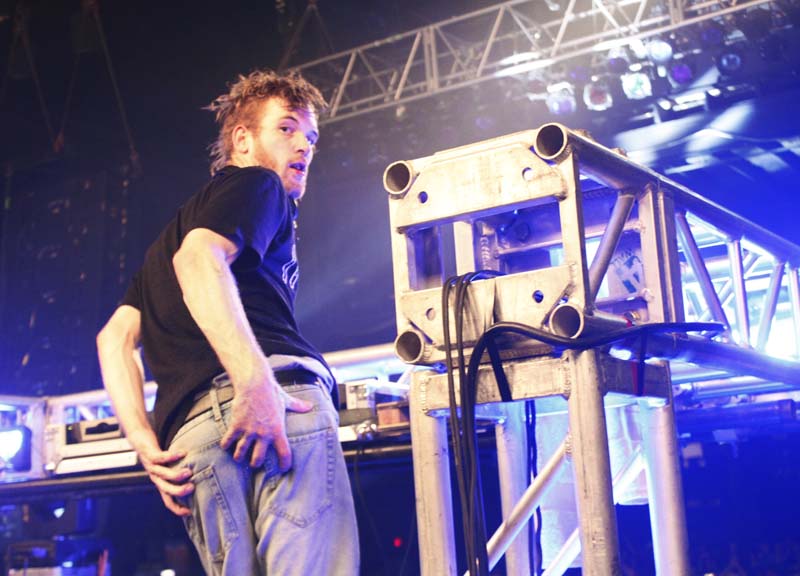 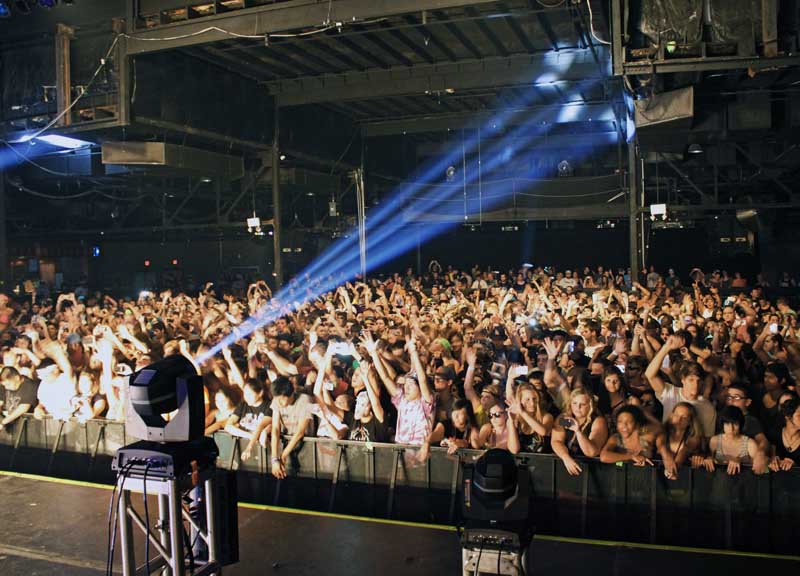 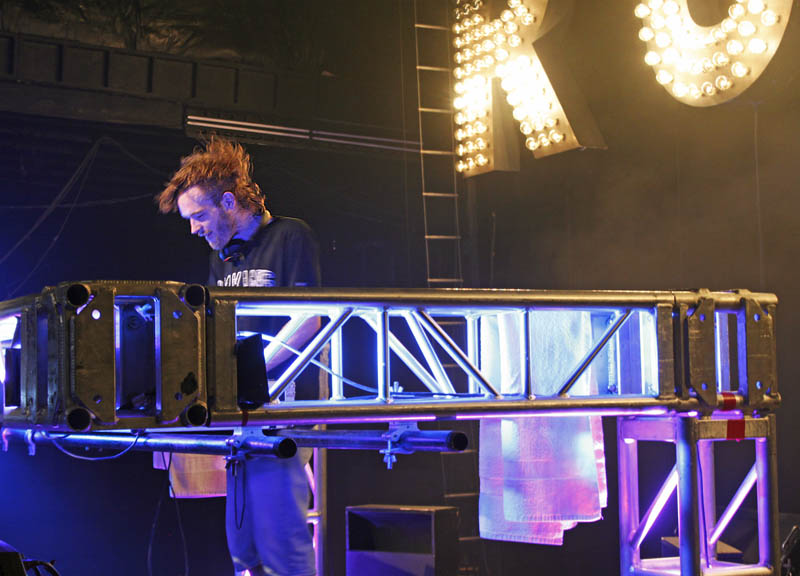 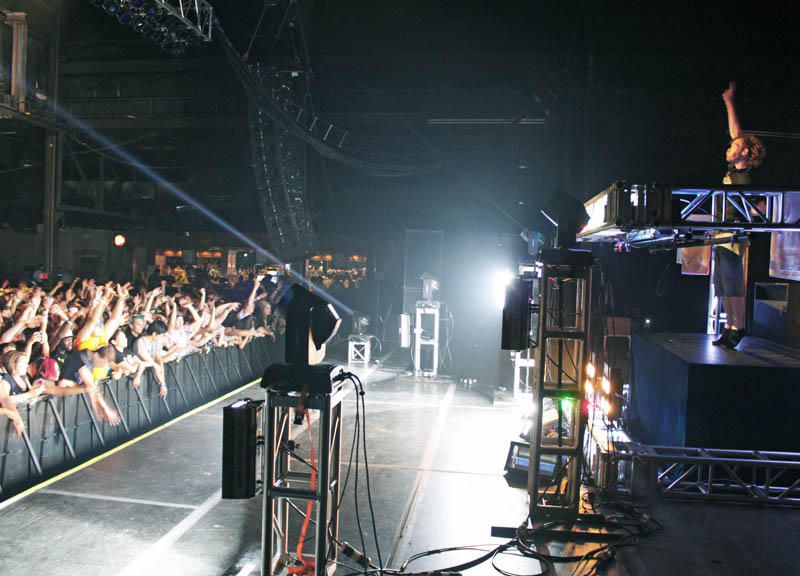 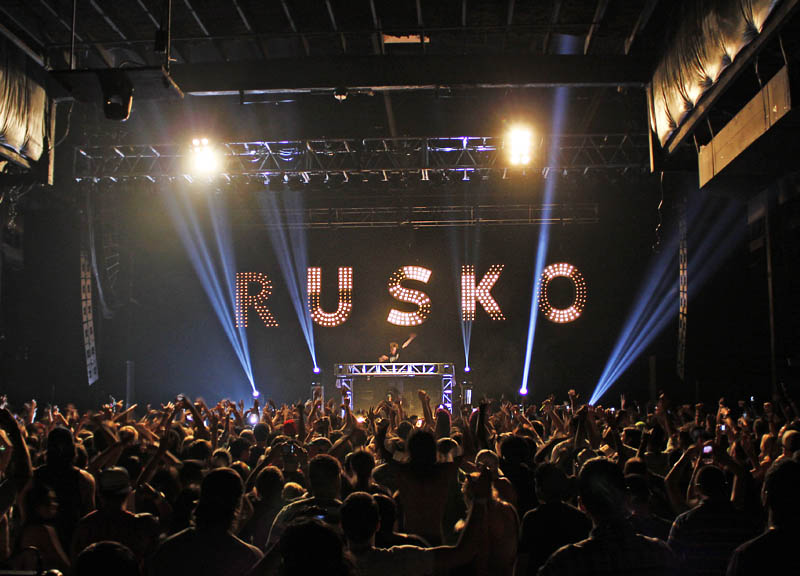