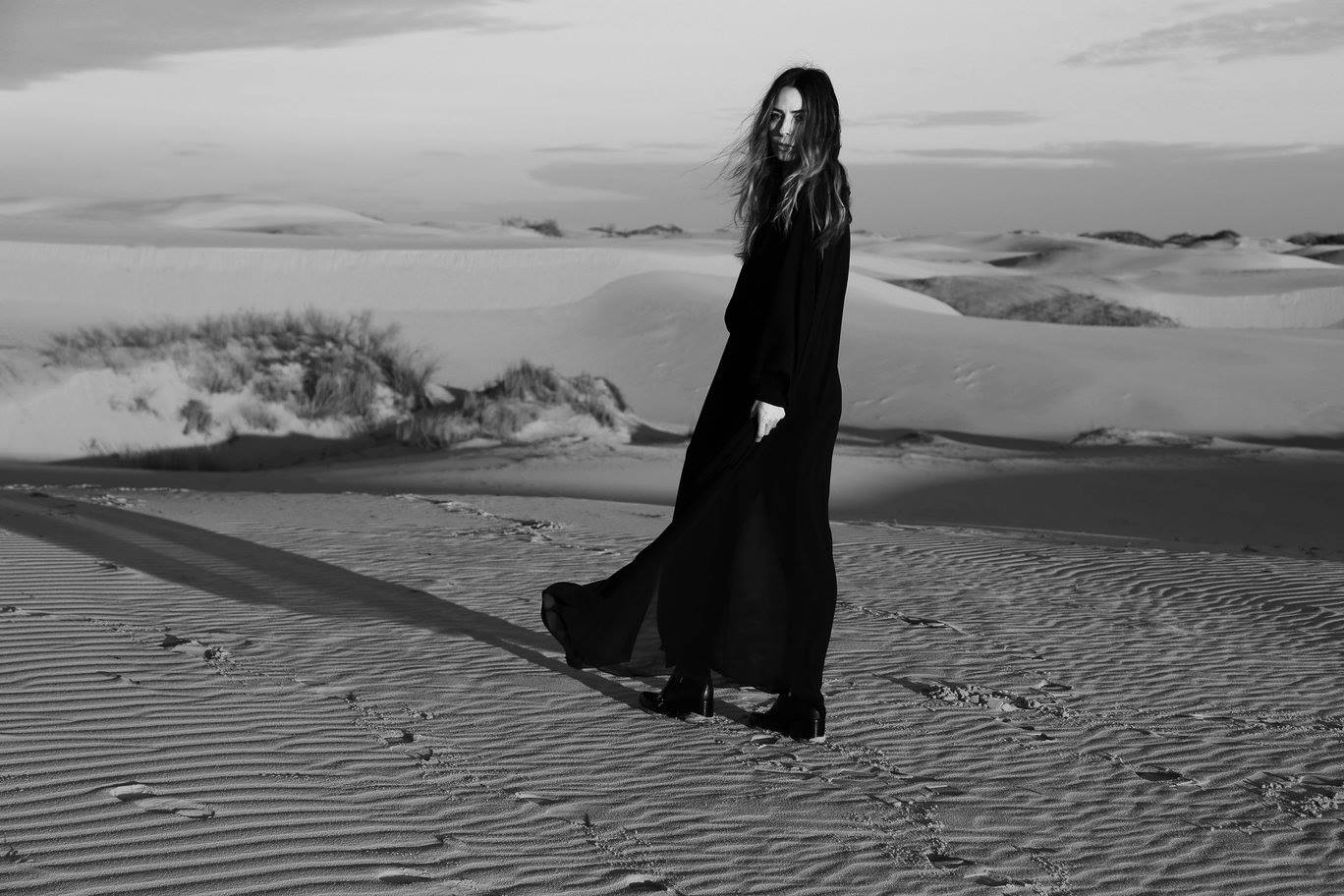 In February, Dallas got its very first taste of LEV, the brand new electro-pop project from Tyler native Holly Peyton, with the release of her debut single “Shadow.” It was an instantly catchy, if vaguely recognizable piece of pop perfection, and the first taste of a pretty impressive five-song EP that would earn its release at the end of May.

Good as the rest of that debut outing was, though, it was “Shadow” that we found ourselves coming back to over and over again throughout the course of the year.

That's probably fitting, too, as LEV has said the song is meant to represent her stepping out of the shadows and into the spotlight, leaving behind her comfort zone and really emerging as an artist. And, with a little help from producer Eric Neal (Fishing for Comets), that's just what she did, emerging with one of the better local debut albums of 2015.

Like HAIM before her, LEV wears her Fleetwood Mac influence proudly on her sleeve and, admittedly, the big shouts of “Hey!” during the choruses would be right at home on those sisters' own massively successful debut in 2013's Days Are Gone.

That's not to fault her, though, as the results remain catchy as fuck.

Also represented here are elements of of '80s synth-pop, pounding toms and a very un-Haim-like reliance on electric guitar, which helps further set her apart from the HAIM's of the world.

In all, it's about as fierce a debut as they come.

And as far as the question that she repeatedly poses in the song's choruses, “Will you forget me, will you remember?” that answer seems to be abundantly clear.

The earworm that is “Shadow” is pretty hard to forget.