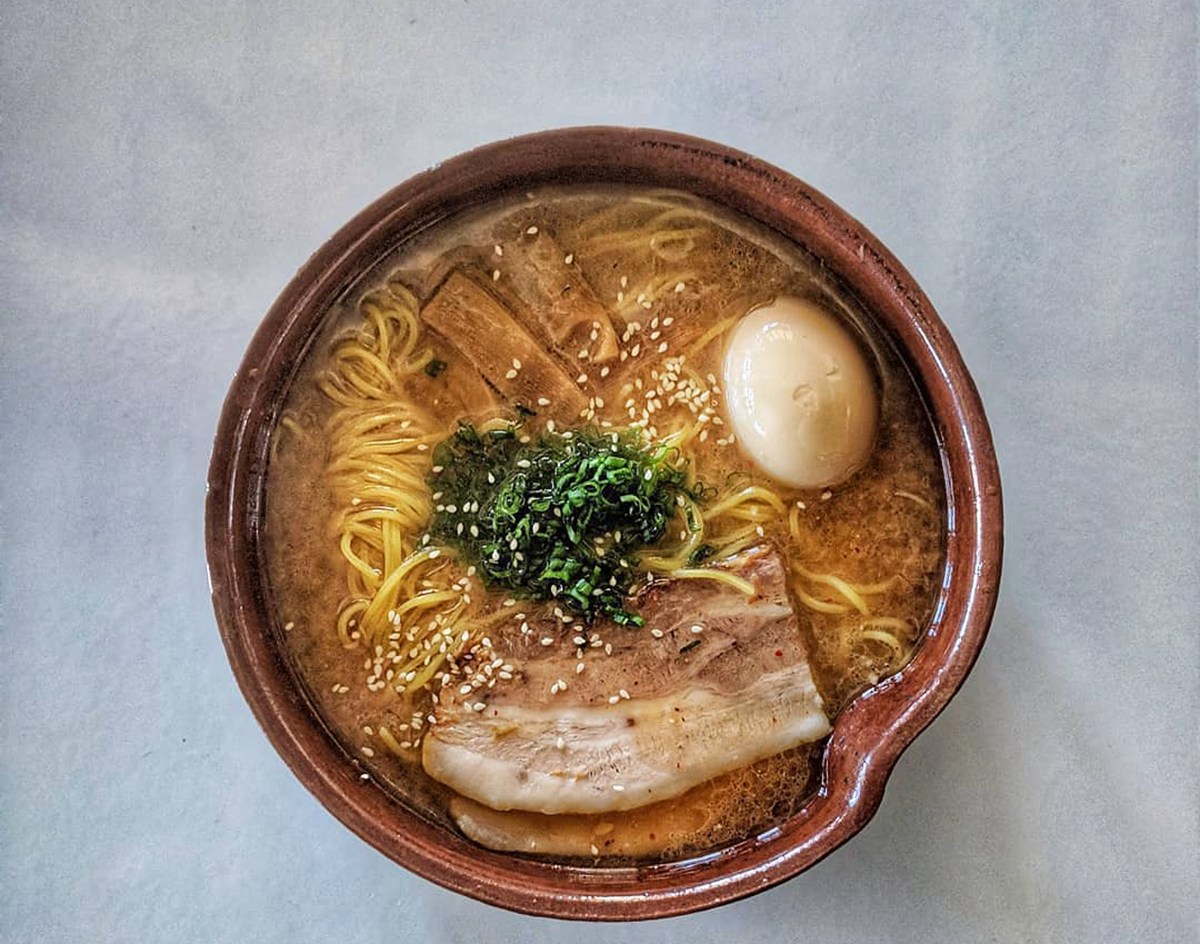 The James Beard Awards nominations are in for the Dallas semifinalists. Salaryman landed a nomination for best restaurant, while Misti Norris (Petra and the Beast), Regino Rojas (Revolver Taco) and Donny Sirisavath (Khao Noodle Shop) were chosen for the best chef category. The city’s bakers and pastry chefs also received attention this year, as Maggie Huff (Homewood) and Ricardo Sanchez (Bouillon) and Clyde Greenhouse (Kessler Baking) were nominated for the outstanding pastry chef and baker respectively. And lastly, Las Almas Rotas was nominated for outstanding bar program.

While the Dallas food circuit has gained more respect on a national level as of late, maybe securing a James Beard will be the tip scales.

Also in the spotlight, Cane Rosso makes a Food Network appearance this Friday, February 28, the Dallas Morning News notes. The pizza purveyors will be featured on Triple D Nation, a Guy Fieri spin-off that revisits notable restaurants from Diners, Drive-Ins & Dives. In honor of the premiere, Cane Rosso will offer $10 specials of the pizza featured on the show — the Billy Ray Valentine, made with vodka sauce, mozzarella, smoked bacon, Sweety drop peppers and bacon marmalade. All locations will host a watch party starting at 6 p.m., with the premiere airing at 8 p.m.

Rapper 50 Cent is back on the Dallas dining radar hosting an event at Chamberlain’s Steak and Chop House on March 9. The lavish meet-and-greet and 4-course meal pairs 50’s Branson cognac and Le Chemin du Roi Champagne with dishes created by chef Richard Chamberlain, complete with a cooking demonstration from the two. Tickets are available for $195 per person.

Meanwhile, Tacodeli co-founder Robert Espinoza is tapped to cook at the James Beard House in New York. On April 16, the chef and his team will serve the James Beard foundation and its supporters a meal inspired by Epinoza’s upbringing in Mexico, and commitment to artisanal local sourcing.

Moving on to some opening news, Botolino Gelato Artigianale is expanding to North Dallas. The second outpost is opening at 5959 Royal Lane, Suite 622, in the former Pinkberry space. The Italian gelato makers will have similar offerings to the popular Greenville Avenue original, with free delivery available within a three mile radius. An opening is slated for March 15.

Out in Carrollton, a newcomer called Katsu Bar — Burger and Ramen is beefing up the area’s burger and ramen selection, according to Eater. Located at 3400 E. Hebron Pkwy. Suite 116, the concept serves stacked Tokyo-style burgers in a variety of proteins, with offerings like a fillet-o-fish-inspired sandwich called The Castaway and the signature katsu burger. The menu also features a selection of ramen and udon, curry katsu entrees, boba and more.

Back on Greenville Avenue, a new barbecue restaurant is giving the neighborhood a go, CultureMap reports. Oak’d BBQ is opening at 5500 Greenville Avenue #1300, the former home to Bonchon. The menu will feature chef-driven, Central Texas-style smoked meats and sides, complete with an in-house pastry chef for desserts and artisanal breads. There will also be a full bar and tree-covered patio, a rarity for restaurants in the area. Look out for an opening in spring.

Over in Trinity Groves, Chino Chinatown has called it quits. CultureMap reports the incubator restaurant frontrunner also officially closed on February 16, and is slated to be replaced by another Asian restaurant specializing in hand-pulled noodles and dumplings. While details are currently scarce on the new concept, an opening is estimated for April.

In other closing news, Chicago Pizza & Taproom has closed its Mockingbird Station and Cedar Hill outposts. While multiple factors were considered, the stores were ultimately cut as business decisions. The closures leave two remaining metroplex locations for the deep dish pizza chain, in Garland and Fort Worth.

And finally, in craft beer news, Vector Brewing is bringing craft beer to Lake Highlands, D Magazine notes. The brewpub is opening at 9850 Walnut Hill Lane #405, where it will specialize in sour and mixed-culture beers. In addition to a rotating selection of brews, the concept will also feature ciders, beer cocktails, cold brew, craft sodas and more on tap, as well as a menu of pair-able brew bites. Look out for an opening in March.

Cover photo courtesy of Salaryman on Facebook. Got a tip for The Spread? Email us!