The Show Goes On? 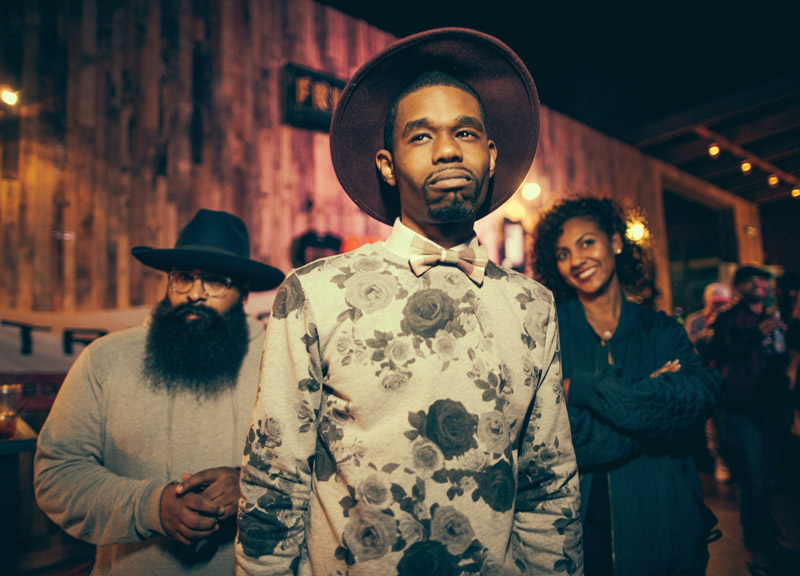 Lupe Fiasco's Possible Last-Ever Dallas Show Was A Stoic One.

Although Lupe Fiasco told the world some time ago that he planned to step away from the rap game, witnessing what could be one of his last performances as an emcee still proved a mildly surreal experience.

The scene last night at Gas Monkey Live could be described as a procession of hip-hop nobility passing onto the next stage in life. A selection of opening acts represented a new generation of artists deemed fit to pass on Lupe's legacy, ranging from backpack-conscious themes to grittier trap faculties. These two hours preceding the headliner panned out almost ceremoniously, resulting in an awkward pace at times, though still captivating the audience at others.

Local artist Tru Def helped to set the pace for the night, invoking crowd responses perhaps more than any opener of the night. Boy Illinois also brought about a sense of youthful enthusiasm as an ambitious returning member of Lupe Fiasco's touring crew. Fellow Chicagoan Billy Blue, meanwhile, brought with him an oddly timed spurt of energy into the audience when he featured Lupe on stage as a surprise guest nearly an hour prior to the headliner's actual set — an action prematurely excited parts of the crowd, many of whom expected this to be the start of the performance.

This blow, however, would be alleviated by Lupe Fiasco's official debut on stage, as it was shrouded in the same cloud of mystery and vigilance of his art that we've come to know if him. Anyone expecting a simple rehash of his earlier hits was met with the more lyrically prudent creations from later albums like Testuo & Youth and Food & Liquor II. As the set progressed, the tailored collection of deep cuts from his discography helped to illuminate his growing attraction to beat making and production. Each song seemed to reveal a little more about the direction we can expect from Lupe's future endeavors, if only in retrospect.

In line with his shifting focus to art rather than spectacle, the night became more of a performance piece of sorts. With each song, he maintained a stoicism polished by years in the spotlight. Instead of resonating his energy throughout the venue, he manifested his intensity through his song selection, calculated stage presence and an impossibly dark pair of sunglasses, which he donned as if to shield his countenance.

It was a fitting end to one of Lupe Fiasco's last possible live performances. If anything, it showed us that one's artistic fate is in the eye of its beholder, and could only be treated as such to be authentic. 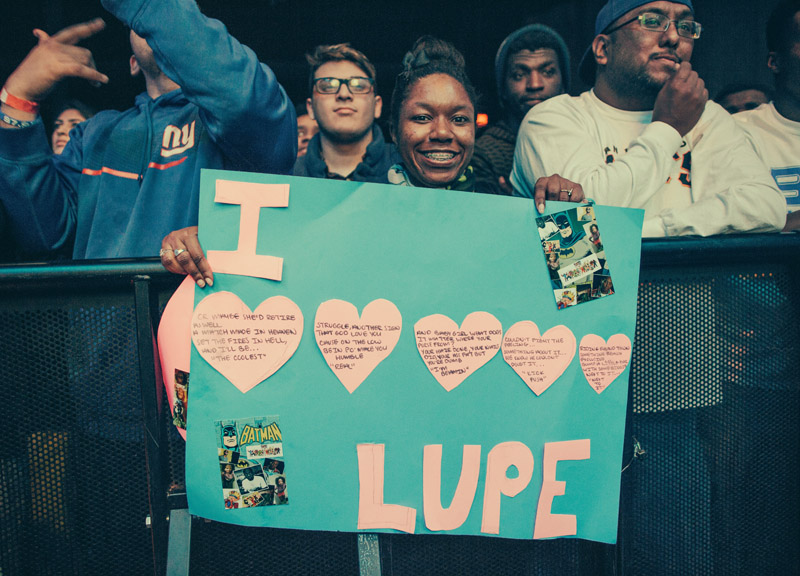 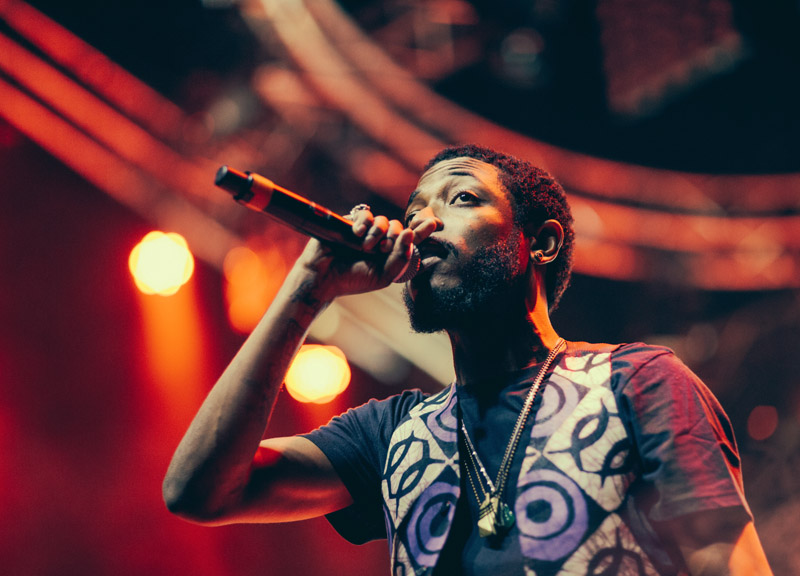 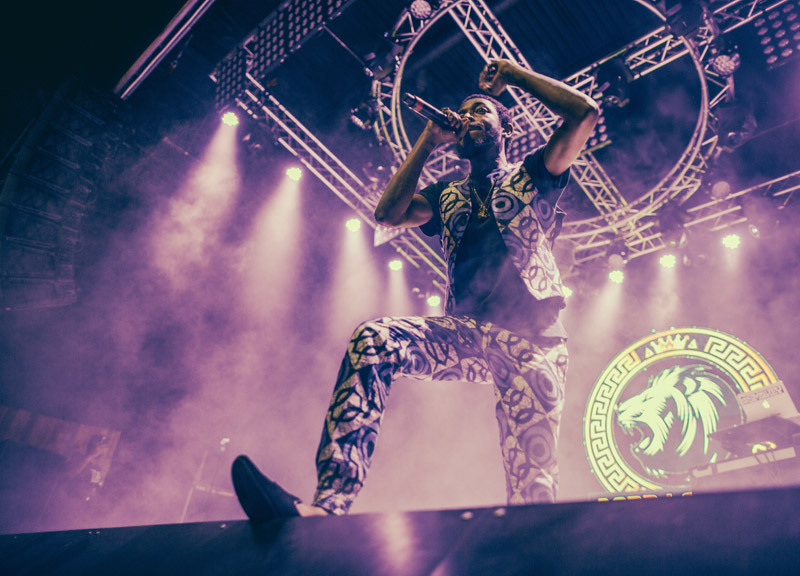 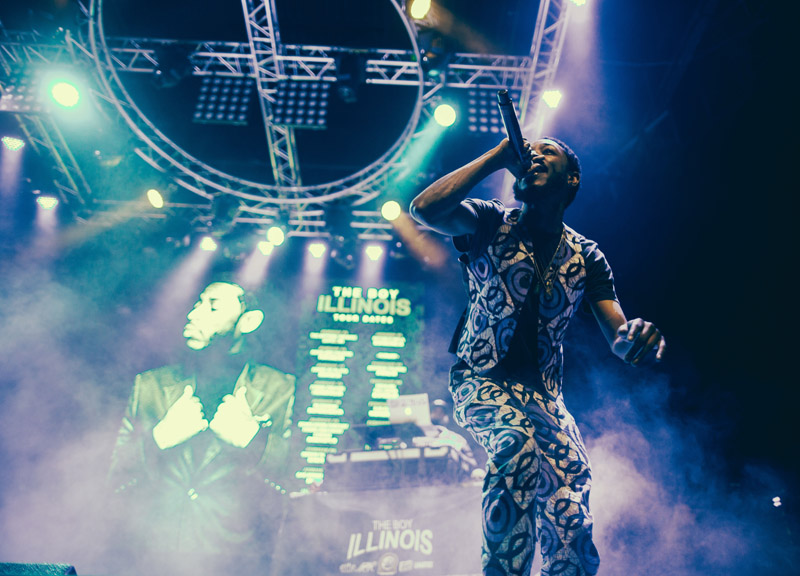 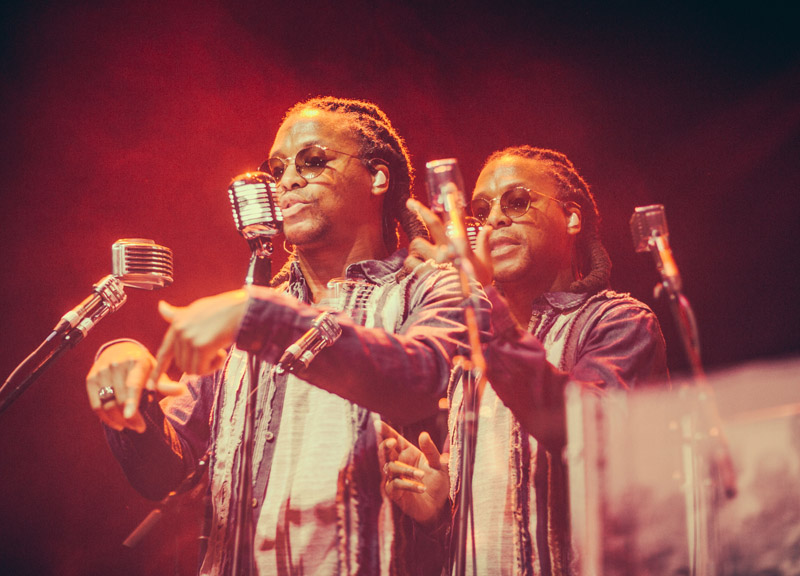 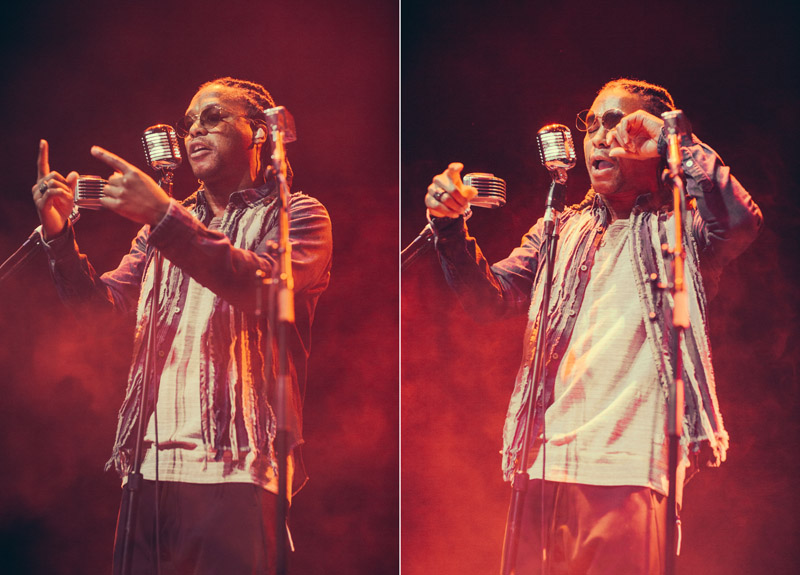 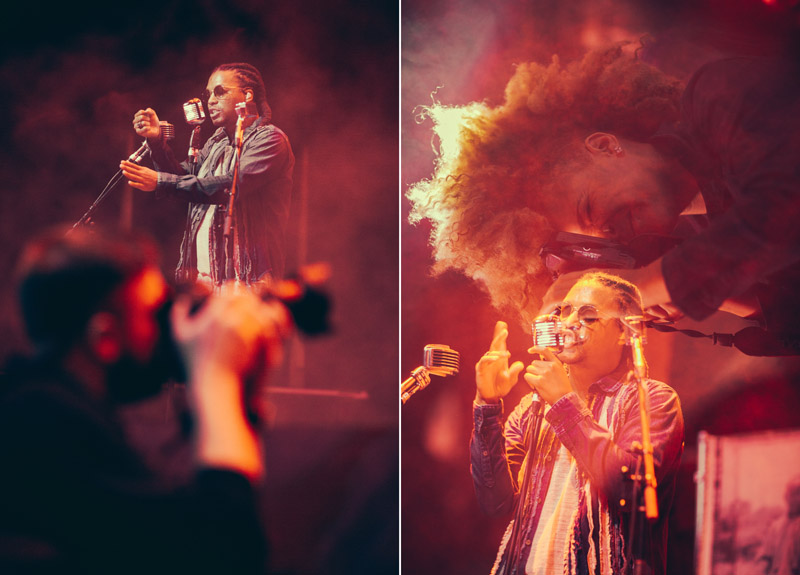 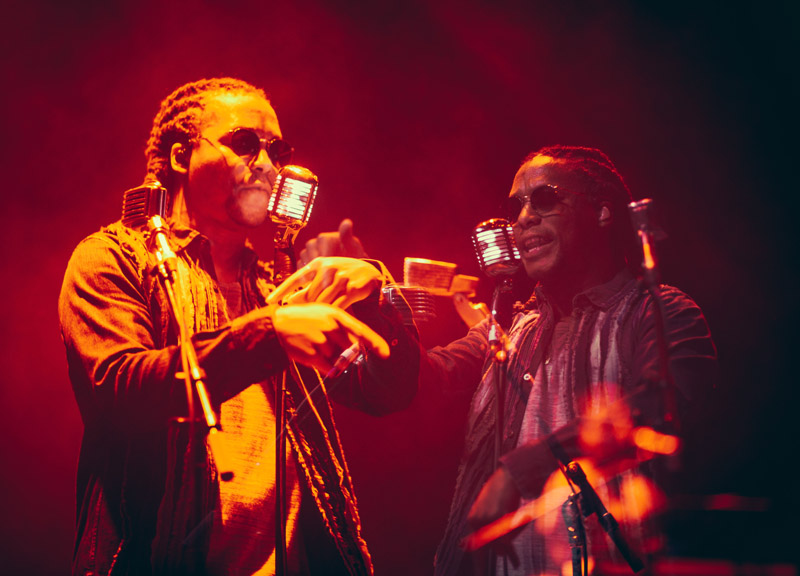 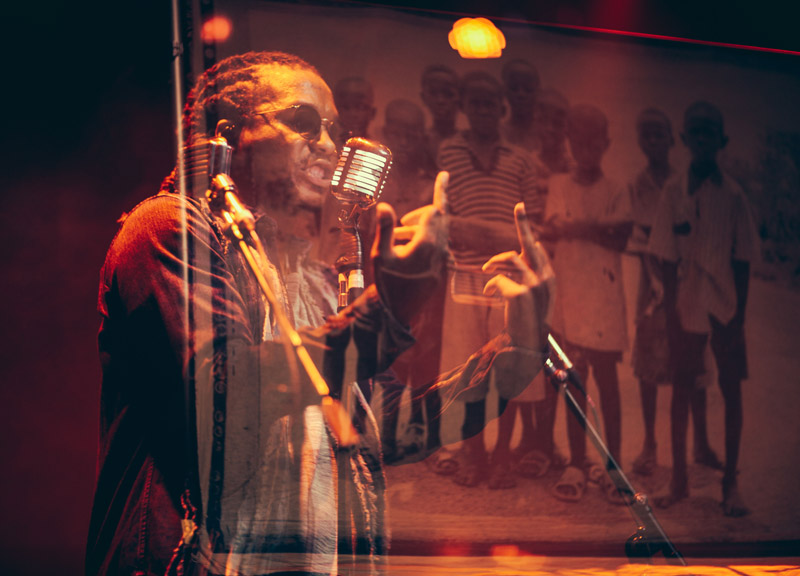 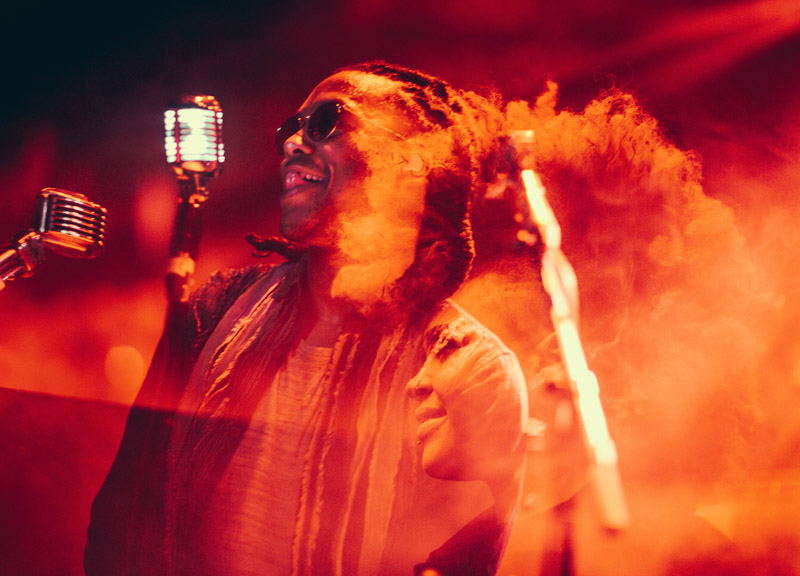 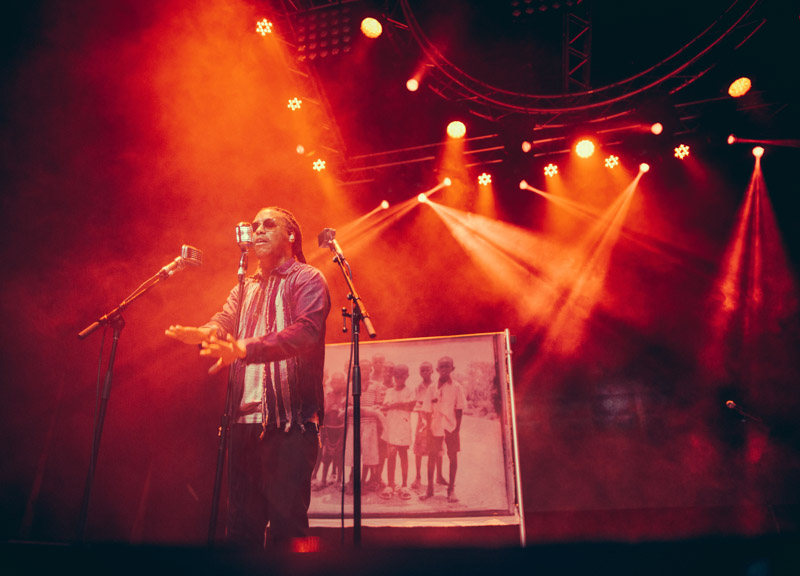 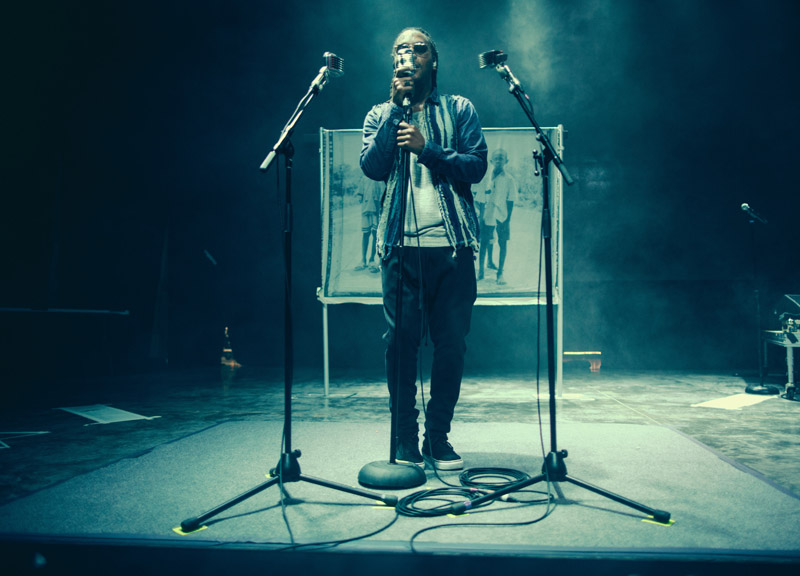 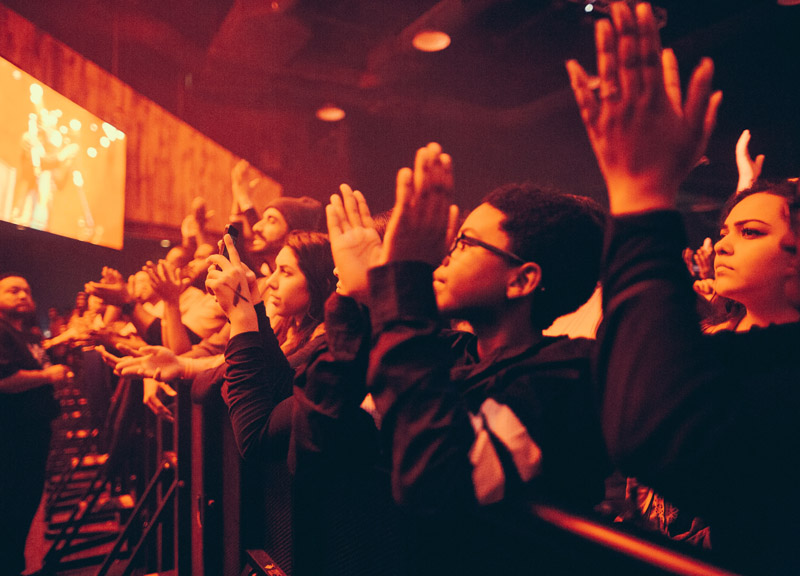 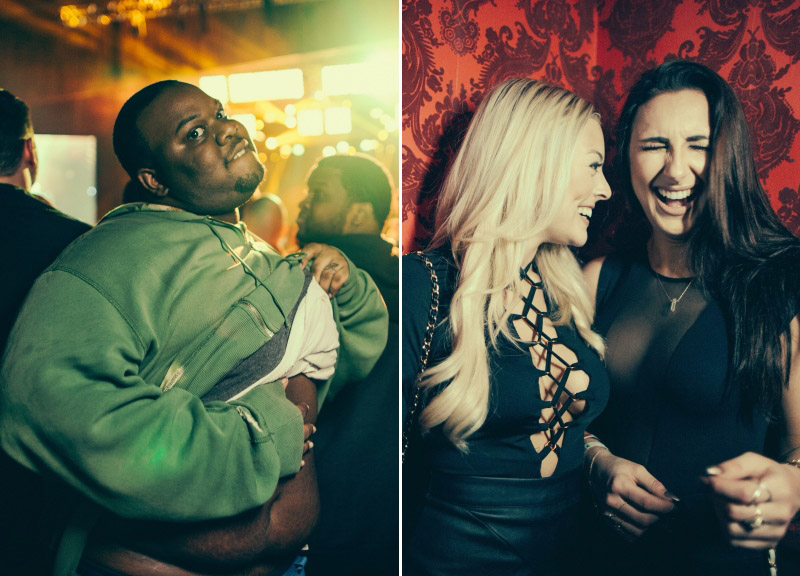 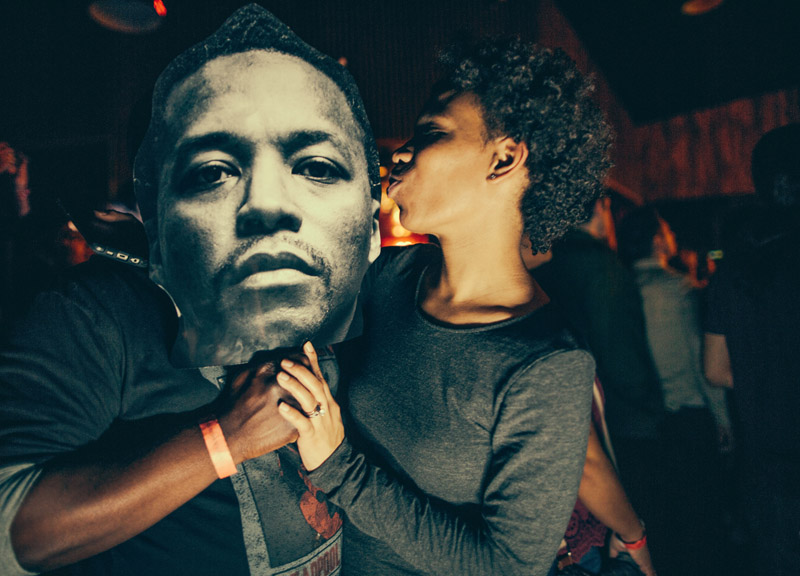 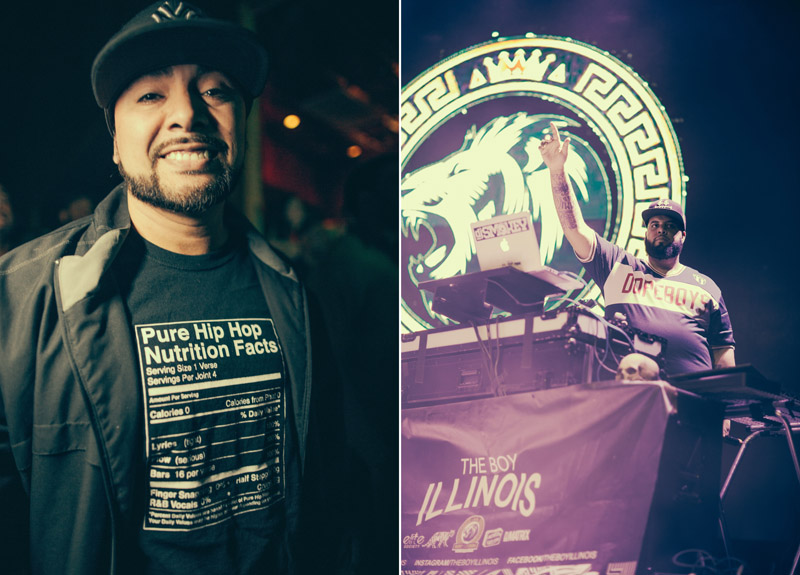 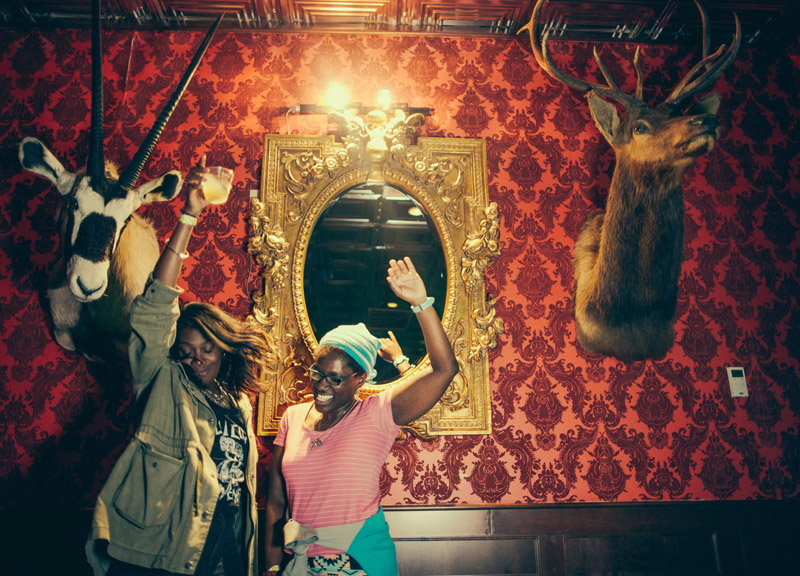 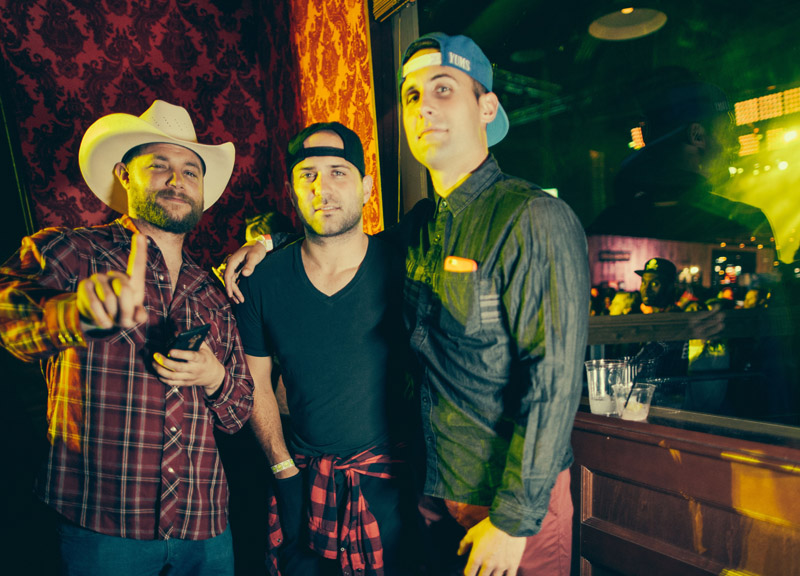 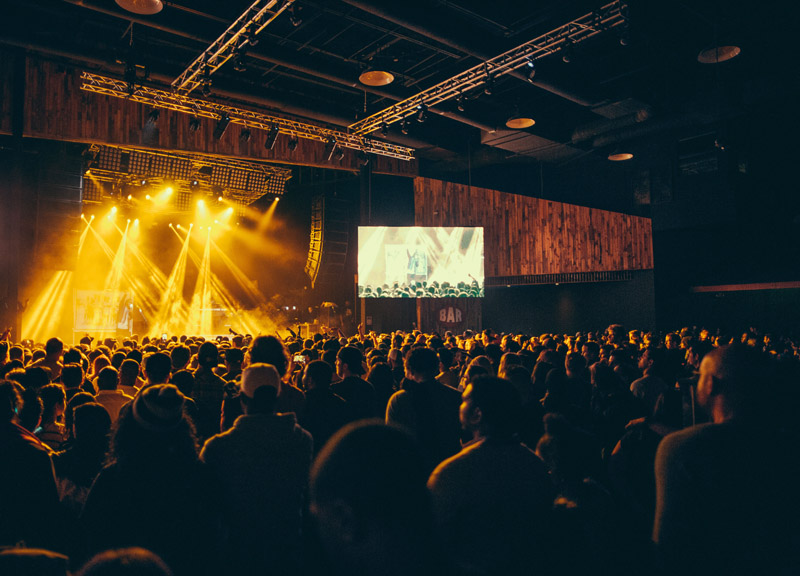