The DFW Artists Queued Up On Barack Obama’s Playlists. 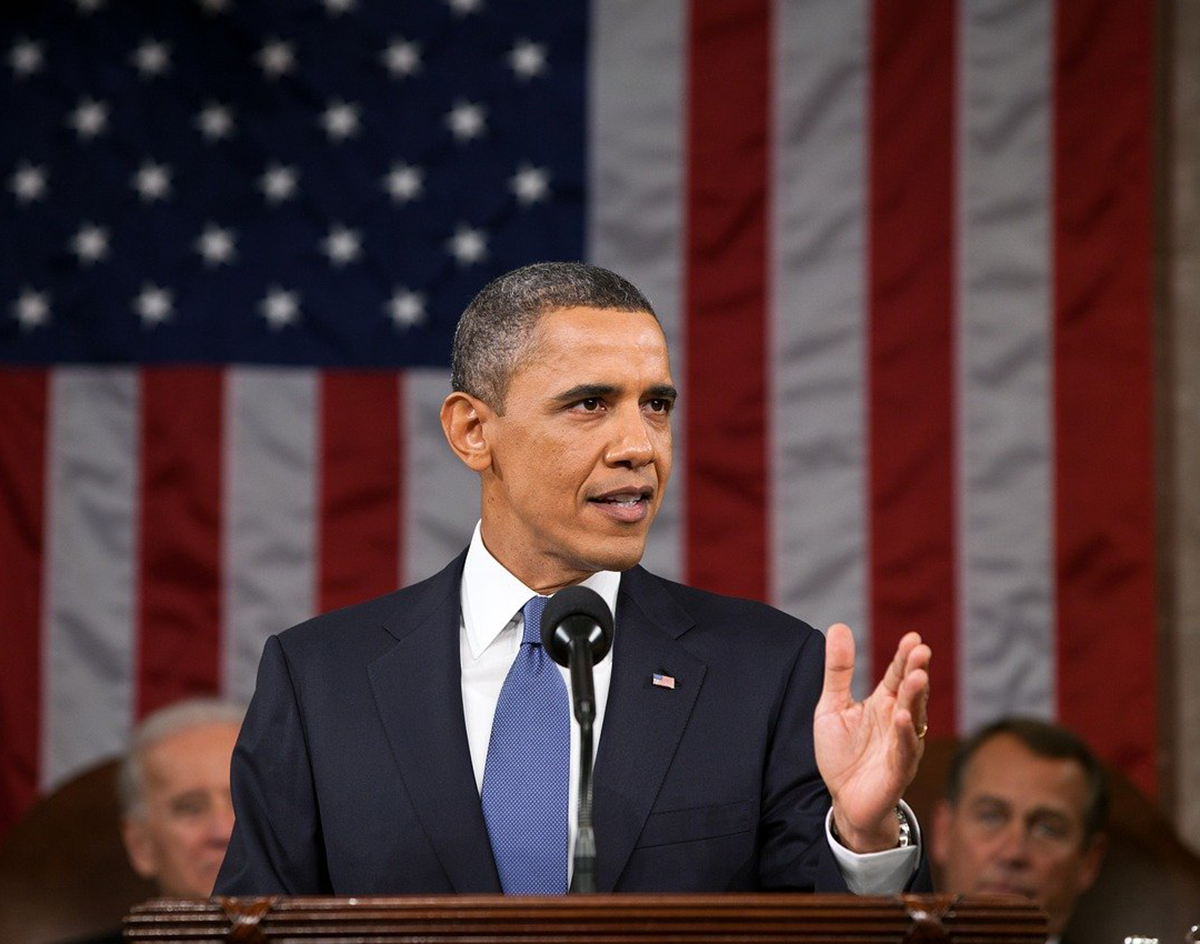 The Former President’s Just-Dropped Summer Playlist Includes A Couple Musicians From North Texas, But It’s Not The First Time.

Ahead of his Wednesday evening speech at the 2020 Democratic National Convention, former President Barack Obama shared his semi-annual summer playlist on Monday.

Among the 53 picks from his summer favorites are tracks from Rihanna, HAIM, Frank Ocean and Maggie Rogers. The playlist graphic he shared also marked who among it would be performing at this year’s convention, including North Texas luminaries Leon Bridges and The Chicks.

“Over the past few months, I’ve spent a lot of time listening to music with my family. I wanted to share some of my favorites from the summer,” Obama wrote. “Including songs from some of the artists at this week’s [convention]. Hope you enjoy it.”

Over the past few months, I’ve spent a lot of time listening to music with my family. I wanted to share some of my favorites from the summer—including songs from some of the artists at this week’s @DemConvention. Hope you enjoy it. pic.twitter.com/2ZFwdN46jR

Obama began publicly sharing his full playlists as early as the 2012 election, and has since made it somewhat of an annual tradition. Aside from his election, inauguration and summer playlists, he’s also shared his own “Best Of” lists in recent years.

And while he has skipped out on releasing a playlist or two in the past, it has become somewhat of a coveted co-sign among music fans. You also have to appreciate that his eclectic taste totally has the energy of someone you’d find faithfully lingering around a record shop in a college town between NPR internships.

Both the former president and First Lady Michelle Obama seem to have an ear for Leon Bridges and Erykah Badu, especially. So it’s no surprise the two artists have made the lists before. Michelle was even discovered to be a Badu stan after jumping into her recent Instagram Live “Verzuz” battle with Jill Scott and requesting Ms. Badu play “Green Eyes.”

We decided to run Barack’s playlists back for a list of all the times artists from North Texas made an appearance.