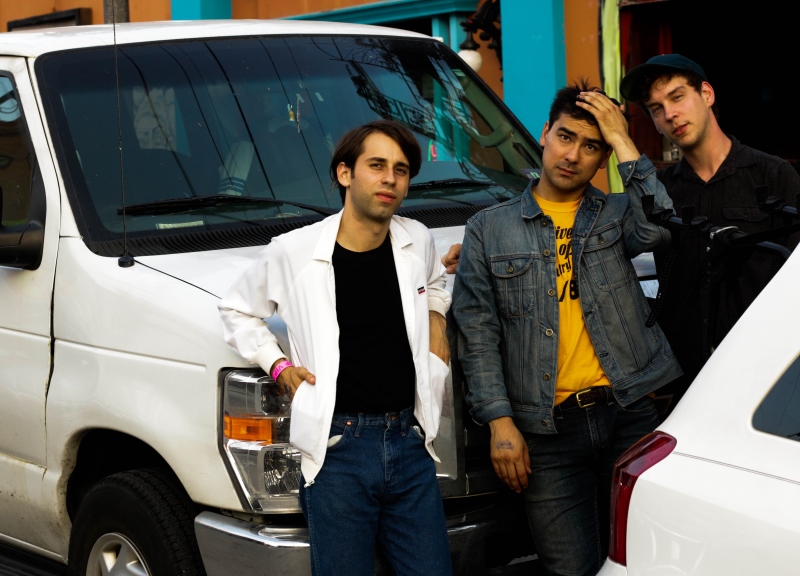 Brooklyn's EZTV got its start last year as a potential backing band for J. Spaceman's Spiritualized. Now out on its own, the band's got a debut album, Calling Out, coming out this Friday, July 10, on Captured Tracks. Already making waves, the gently jangly trio was in town this past Sunday, where it opened for Jacco Gardner at Dada.

At the show, we caught up with the band, which was parked out front, and was kind enough to give us a tour of its van as part our ongoing Bandwagon series. It smelled like strawberries.

Where did your van come from? How did you acquire it?
Shane O'Connell (bass): “This van is actually owned by a couple of bands, split between a few. So, the main owners are a band called Delicate Steve and Saint Rich. Saint Rich; I play with them live, as their live bass player, so that's why we're able to take it out. And Teen uses this van, too.”

Do those bands have a different name for it?
Shane: “I don't know, I think we're all too superstitious to anthropomorphize the van too much, because when it dies, which it will die, it'll be sad. This is the third van we've had together, but it if you let me show you, it has the same soul as the previous two vans. To keep our shit from getting stolen, we've built this box that's gone through the two previous vans. It just slows down the smash and grab. Christian Peslak, the singer of Saint Rich built this and then Mickey [Sanchez], the keyboard player in Delicate Steve, put this poster up. It's the one unique thing.

Do you have any good breakdown stories?
Shane: “Not on us; we've only had it for a week. It almost broke down on us because the fuel gauge stopped working, so we've had to develop this system about how large the tank is and how many miles we can go. We almost ran out the other day. The gas light went on and we started losing power, so we had to neutral-coast it.”

Who drives the van usually? Is anyone not allowed to drive?
Shane: “We all kind of switch, but I do the majority of the driving, just because I've logged the most hours on it, because they've only been driving it for five days now. But I've driven it around the country three or four times. There's a certainly a hierarchy, but everyone's allowed drive.”

So you guys drove straight down to Dallas for this one?
Shane: “We had to drive straight from New York to Austin to meet up with Jacco.

What are the best modifications you've made to the van, decorative or otherwise?
Shane: “Some art's going on. Everybody leaves a little something. This used to be a lot more extensive, but this is all of our backstage kind of stuff. It would stick there. We've got our Panache pin. This is our photo zone. This is an old Saint Rich one.”

What do you guys like to listen to on the road?
Shane: “So Michael [Stasiak], our drummer, is, like, a super DJ. He worked at a couple different record stores in Brooklyn, so he has this extensive musical knowledge. He's just really good at reading the mood of the road, picking the exact perfect music.”

I see you guys keep it pretty clean.
Shane: “Yeah, it's essential to sanity, I think. We have our baseball gear, which is also super important. Like at rest stop we'll go do that. Yesterday was the Fourth of July, so we had a little baseball practice. Oh yeah, Michael is such a record fiend that he brings with him a vinyl hard case, because he just knows he's going to collect at least 15 records on tour. We've only played one show and he's already got two in here. He's got a Steve Earle record and this, I don't know, this looks like advanced stuff right here. You and I would not know this. Michael knows that there is some alchemy going on here which is why he got it.

Is there anything else we you'd like to tell us about your van?
Shane: “After we bought it, we realized that the guy burned us and it had been in a really serious wreck and the wiring was really horribly done. So, Saint Rich broke down as soon as we got it, in Bath, New York, which is a very creepy town. And the mechanic we brought it to was like, 'Oh man, you guys, your fuel pump is dead, you got bad gas and there are no fuel pumps for this make and model in the country. You're gonna be here at least two weeks.' We were like how can that be? This is the most popular van of all time. How can there not be fuel pumps? I bet we can just go to AutoZone. So we ended up getting it towed 100 miles back to New Jersey, and brought it to our mechanic, and the guy was like, 'We don't know what that guy was talking about, like, these are everywhere.' I don't know what kind of crazy shit that guy was trying to pull.” 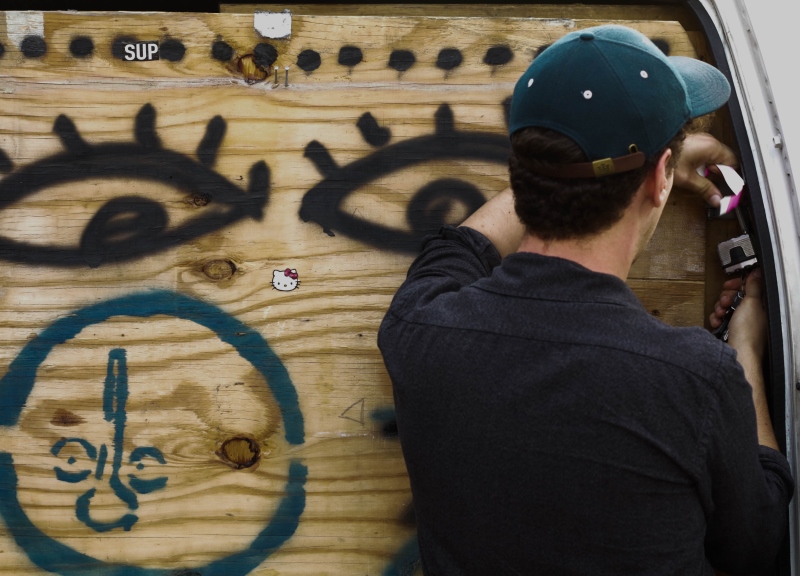 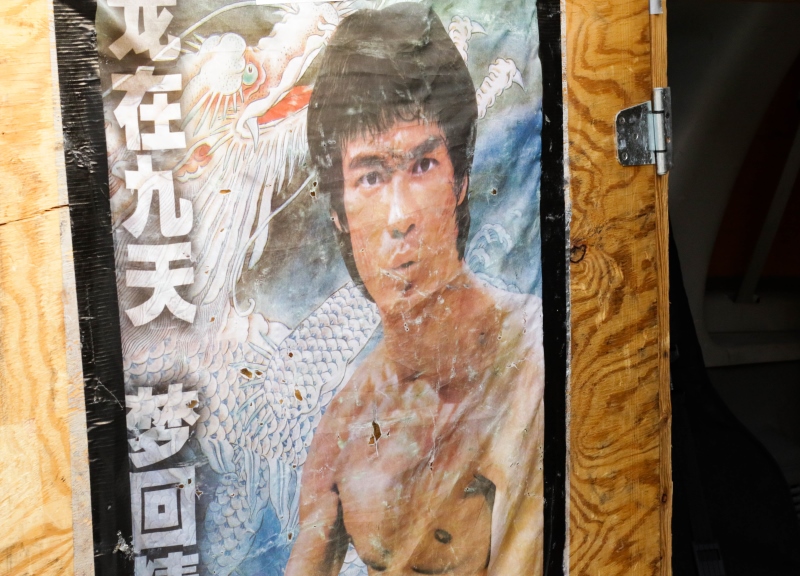 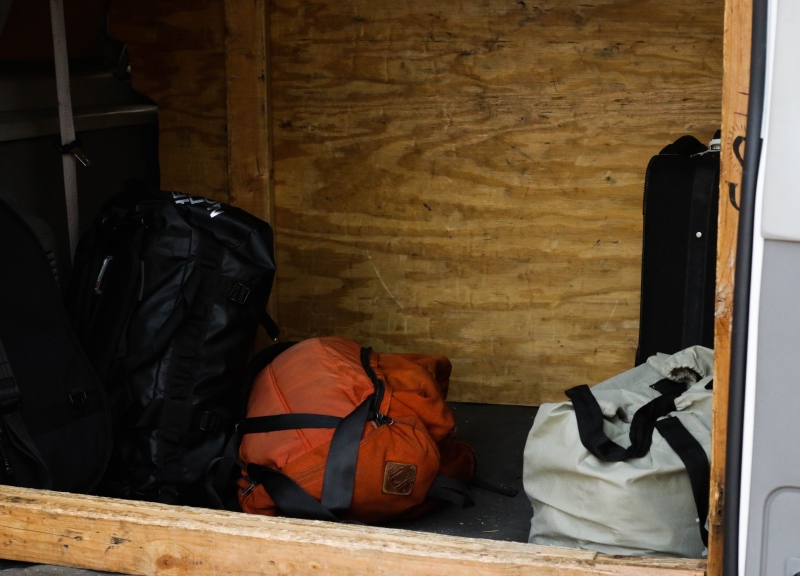 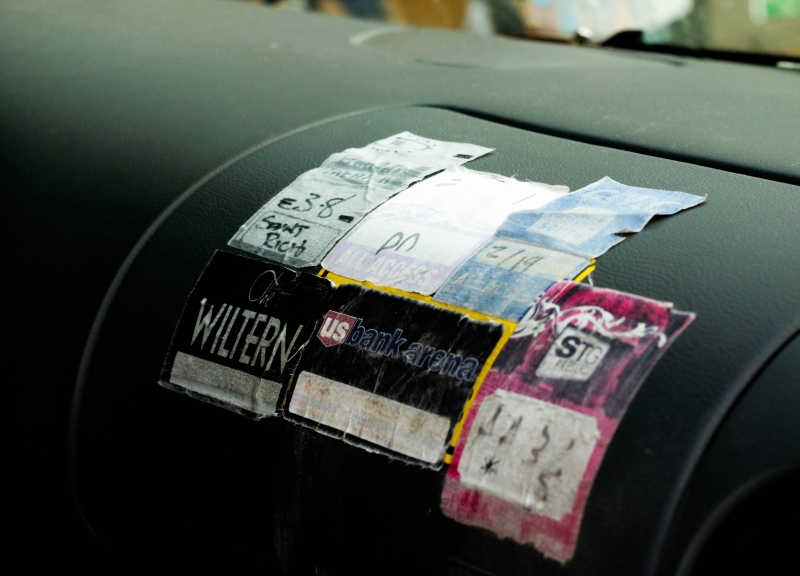 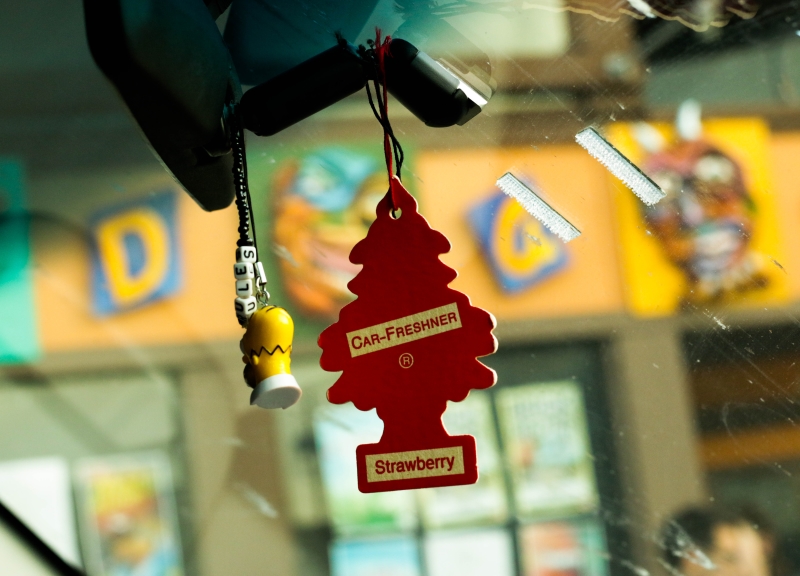 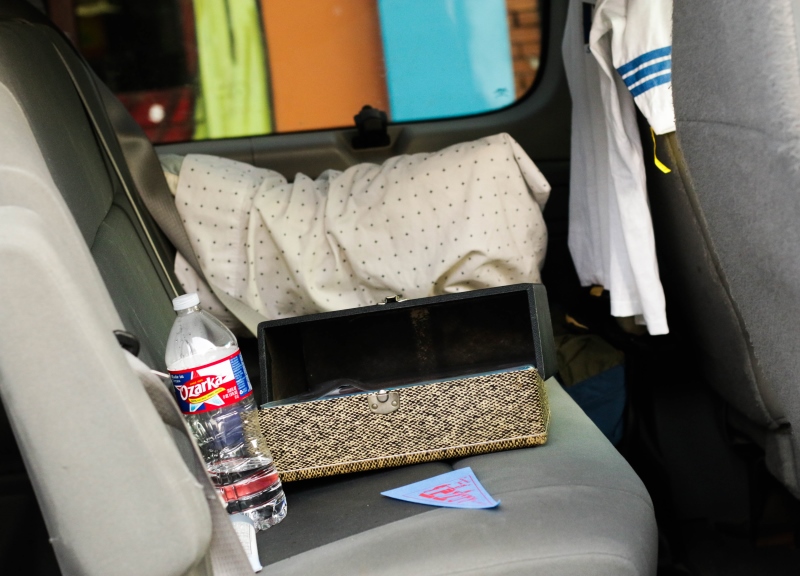 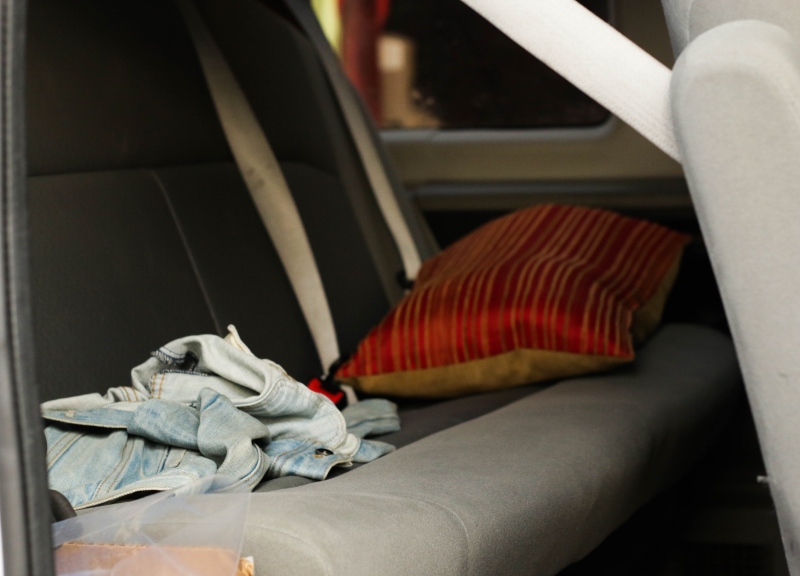 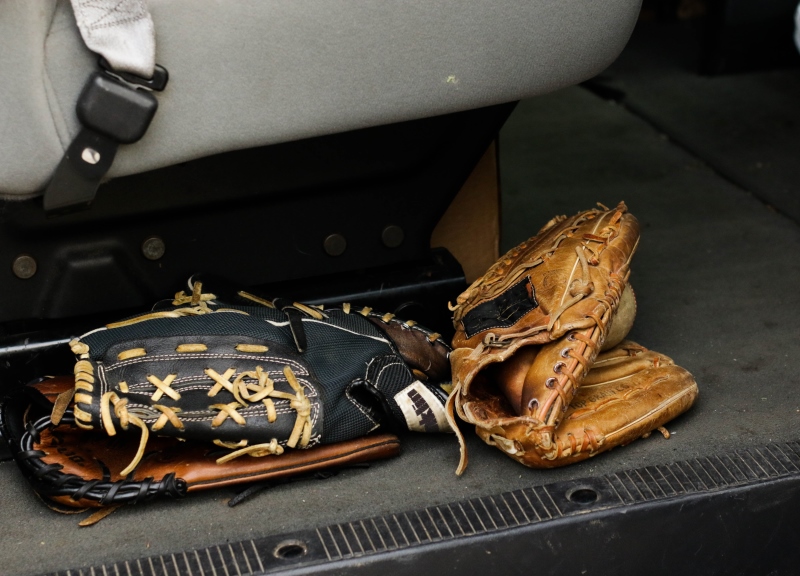 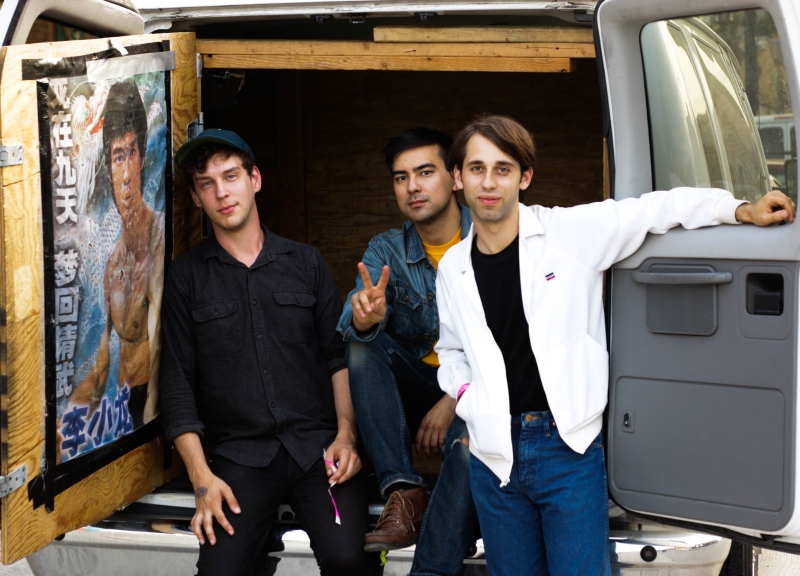