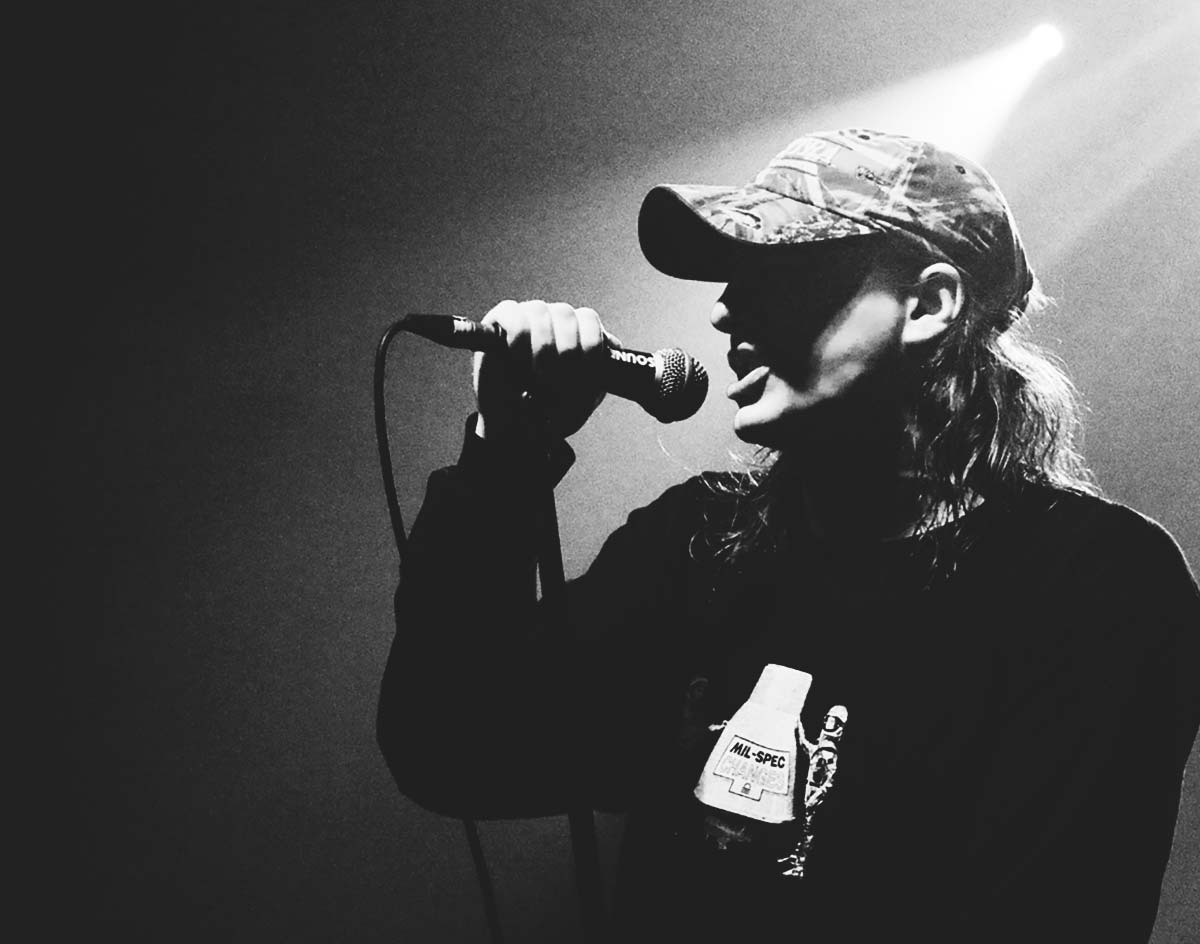 Celebrate Riley Gale’s Legacy, Hit The Top Of The Charts With The Unlikely Candidates, Be Among The First To Check Out New Venue HiFi Dallas And So Much More.

On October 1, OnlyFans will no longer be hosting pornographic content — a move apparently made over pressure being placed on the company by its banking and payment provider, and despite the fact that NSFW photos and videos are the brand’s hottest and most well-known category of content, leading it to generate $1.2 billion so far this year.

Still, OnlyFans says it now wants to “ensure the long-term sustainability of the platform,” according to a statement.

Nudity will still be allowed — but not “explicit” content. It’s unclear where exactly that line will be drawn, but more information on the new user guidelines should be released soon.

But the implications go a little deeper.

The ban is a good thing in some ways, and a very frustrating thing in others.

First off, the popularity of OnlyFans is responsible for grooming a lot of young girls into sex work before they fully understand the risk and their own body autonomy. A girl turning to OnlyFans the day of her 18th birthday because she thinks it’ll make her rich quickly is not really liberating or sex positive; it’s terrifying, especially when you consider that the site has had a problem with underage content.

On the other hand, there’s the loss of jobs. Many people rely on their OnlyFans revenue to survive the modern economy. The general buzz surrounding the site, and celebrities like Bella Thorne who use it, has created an illusion of the platform being a stable, long-term financial option for people. In Thorne’s case, that meant even gentrifying the site so much that it created delays in sex workers getting paid. So, itkinda just feels like millions of women (and men) are getting thrown into the gutter by this move.

Anyway, the internet is weird. But you don’t need us to tell you that.

If you’re wanting to unplug and have that face-to-face real-world experience, here’s a sweet lineup of events in and around Dallas for you to check out this week. — Frances Tingle

Surfer Blood at Club Dada
The early ’10s favorites who toured with the Pixies that one time will swim their way to Deep Ellum for this make-up performance of a postponed 2020 date. — Alexis Castillo

Riley Gale and Friends, Vol. 1 at Deep Ellum Art Co.
A year after the passing of the beloved and legendary Power Trip frontman, this night of “music, memories, food and fun” will celebrate the life and legacy of the performer, as well as the official launch of just-announced Riley Gale Foundation, an organization run by his family that promises to support Dallas Hope Charities and other, similar area organizations supporting LGBTQ+ youth, as well as local, neighborhood-based animal rescues and mental health organizations throughout the region. — Pete Freedman

Small Black at Tulips FW (Fort Worth)
Surf the vaporwave and get lost in the dreampop sauce with this venerable indie group. After starting out as a bedroom recording project, this Brooklyn band has long since blossomed into a staple of the chillwave genre, having put out four full albums so far. Even 11 years later, their breakthrough “Photojournalist” single still slaps. — FT

Ray Wylie Hubbard at AllGood Cafe
The legendary, Oak Cliff-raised Americana songwriter still enjoys “being a smartass” all these years into his career — yes, even when he writes songs about strippers and stolen Les Pauls. A regular performer at bigger area stages, Hubbard will make another one of his stops off at the beloved Deep Ellum’s AllGood Cafe this week for the venerable restaurant and performance space’s month-long 21-year anniversary celebration. — AC

Marty Stuart & His Fabulous Superlatives at Kessler Theater
This is the first of the master of country and bluegrass’ two-night run at his increasingly regular Dallas haunt of the Kessler. After rising to popularity in the ’80s, the one-time backing member in Johnny Cash’s band has exhibited a long history of genre exploration and, frankly, some truly fabulous suits. — FT

Spinderella at AT&T Discovery District
Turntablism fans should jump at any chance to catch the iconic Salt-N-Pepa DJ spinning, but this offering — set on National Women’s Equality Day — feels like it brings a little extra oomph to the table. Adding more of a draw to the bill are a pair of next-generation local DJ favorites, Spin’s daughter Christy Ray and fellow local DJ Ursa Minor, who’ll be joining her on the decks inside the Discovery District’s eye-catching “The Globe” art installation. Even better? This party is free to attend — including validated parking in the nearby 1212 Jackson Street garage upon any purchase made inside the district. — PF

Nate Wants To Battle at Ruins
The Korean-American singer, songwriter, gamer and voice actor has over 300 songs to his credit, but has really found his niche by performing alt-rock covers of anime theme songs. We’re not saying you have to show up to this show in your best anime cosplay, but we’re also not saying you shouldn’t. — AC

The Unlikely Candidates at Granada Theater
One of the more ambitious and radio-ready bands out of North Texas in ages, this Fort Worth band — once signed to Atlantic Records for a spell starting in 2013 — has been around since 2008, but has yet to release a full-length studio album just yet. At this rate, do they even need to? Their 2019-released “Novocaine” single hit No. 1 on the Billboard Alternative Songs chart in 2020 and has been streamed some 70 million time at this point. — PF

Jim Gaffigan at Pavilion at Toyota Music Factory
This prolific performer and noted Hot Pockets fan has been in the comedy game since the early ’90s. One of the most-respected “clean” comics around, Gaffigan is promising all new material at this date that arrives as part of his “Fun” tour, but history would indicate you can still expect a lot of self-deprecation, sarcasm and food talk from his set. — FT

Luke Bryan at Dos Equis Pavilion
This popular country crooner has been busy of late, what with the recent releases of his latest single and a five-part docuseries about his life. Currently streaming on IMDbTV, the series chronicles Bryan’s upbringing, his rocky road to success and his coping with the multiple deaths in his family. Doesn’t sound like the happiest material to consume, no. But watching it should still offer some welcome, added context to this showcase. — FT

Gary Clark Jr. at House of Blues
This acclaimed Austin-born musician offers an impeccable blend of rock, blues, soul and R&B. And, while some say you should never cover The Beatles, those people clearly haven’t heard his powerful rendition of “Come Together.” Update: This show, along with the others Clark was supposed to play in its wake, has been moved to the House of Blues. Turns out, the HiFi will not be opening this weekend after all. Hmmm. — FT