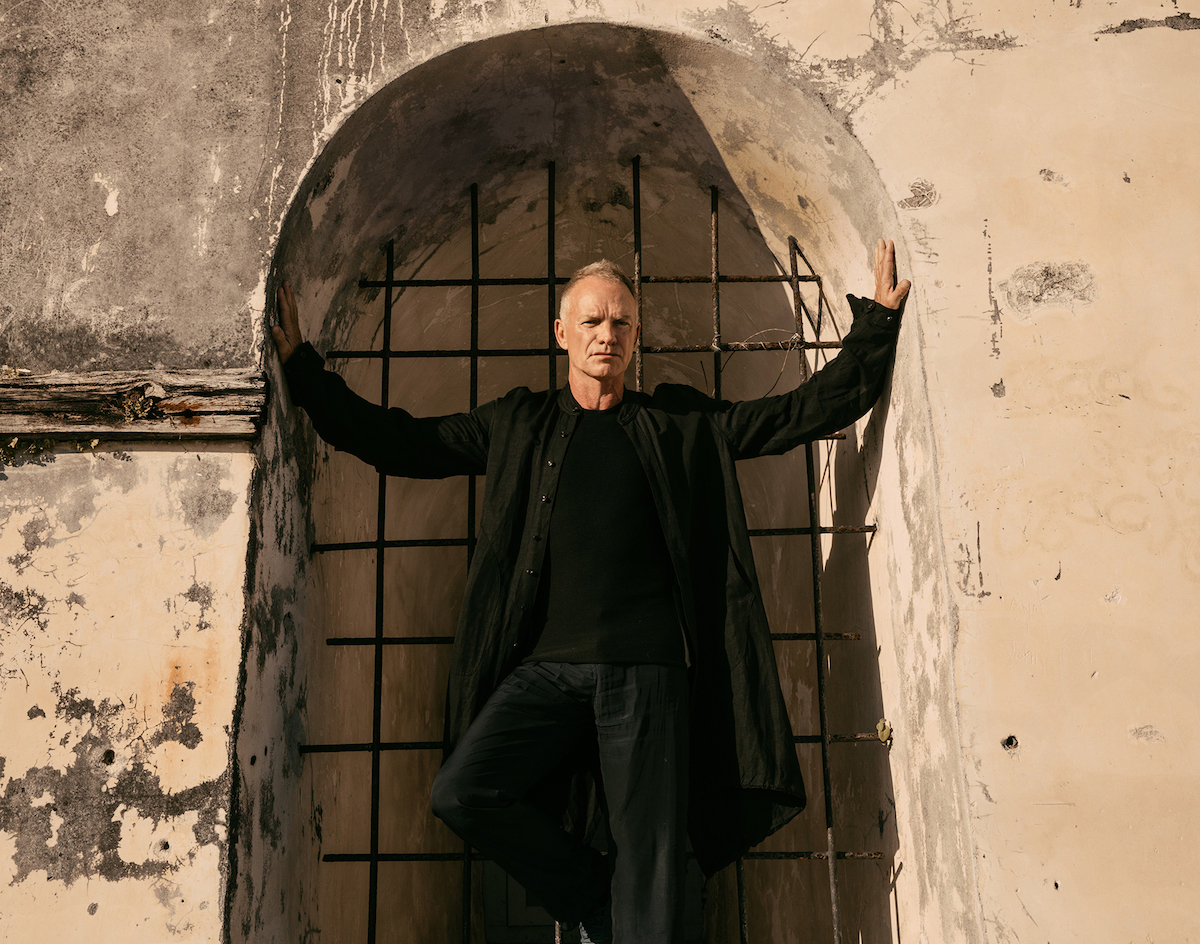 This Week In Dallas, You Can Walk In Fields Of Gold With Sting, Get Committed To Luna Luna, Go On A Rampage With All Elite Wrestling & More.

Any readers out there still watching Survivor?

If you’re not, you may be interested to know that a former Cowboys player was a contestant this season — we say “was” because he was voted out last episode. Danny McCray, who played safety and retired from the team in 2015, lived off the land and competed in challenges for weeks until he was voted out in last week’s episode, placing 6th — barely missing the season finale. This is the 41st season of the reality show.

“I was trying to find a way to satisfy this craving to compete,” Ball told Dallas Cowboys, “Survivor is a show I was binge-watching after I retired from the NFL, and I was imagining myself competing better than some of the guys I’d seen before me on the show.”

We hear that McCray was pretty likable among viewers, never making it “personal or messy when he targeted or voted people out,” according to Entertainment Weekly.

This isn’t the first time an ex-Cowboy competed on Survivor, Alan Ball was in the cast of season 35 and placed 15th. McCory even spoke to Ball before auditioning to ask for advice. Must have been some good advice considering McCrory got much further. The show also had Gary Hogeboom and Jimmy Johnson as contestants.

McCory points out to Dallas Cowboys that this is a special season, as this is the first one in which half the cast are persons of color. Wow, only 41 seasons to get there, huh? It’s mind-boggling how much diversity the program has historically lacked. Regardless, McCray says he’s proud of being a part of this landmark season and representing the show going forward. Dallas is proud of you, Danny!

The finale is airing this week, so if you’re a Survivor-head, that’s one thing to look forward to. If you’re not, or need something to get you away from the TV, here are our some of our favorite events going on.

Luna Luna At Trees
We at Central Track know a thing or two about Luna Luna. The Oak Cliff indie group will be headlining this show with LA-based singer-songwriter BOYO and Latin dream-pop group Estereomance. If you have glitter and/or pastels in your closet, now is the time to bust it out with the Flower Moon Tour.

Sting at Echo Lounge and Music Hall
More like an Englishman in Dallas. Between his time with The Police and his solo career, Sting — real name Gordon Summer — has cemented himself as one of the most iconic figures of the soft rock genre. This year, Summer released The Bridge, his fifteenth studio album.

lovelytheband at The Studio At the Factory
The group behind “Broken” has released a handful of singles this year, including some remixes — like a punk remix of “Games” by Tessa Violet and Matt Squire. Another alt-pop band, Sir Sly, was slated to join, but pulled out of the tour citing discomfort with traveling during the ongoing pandemic.

AEW Dyanmite/Rampage at Curtis Culwell Center
This is AEW’s second annual “Winter is Coming” show. At last year’s, fan-favorite veteran wrestler Sting (no, not that one) debuted with the league. Current heavyweight champ “Hangman” Adam Page is defending his title against newcomer Bryan Danielson.

Yngwie Malmsteen at Amplified Live
This Swedish musician specializes in neoclassical heavy metal. In 2009, Malmsteen was listed as number 9 on Time‘s list of the 11 greatest electric guitar players. He has released a couple dozen of albums since the ’80s, the latest being Parabellum this year. This show also features Images of Eden and Sunlord.

T.I. at Bruton Theater
The rapper/actor/record executive is a prominent figure in trap music and has three Grammys. In the news, there are two separate occasions of him saving someone from suicide, one instance being Creed’s Scott Stapp. T.I also gained attention from the media for taking his 18-year-old daughter to get “virginity checks.” So, duality of man we guess.

Felix Da Housecat at It’ll Do Club
This two-time Grammy nominated house artist created the Founders of Filth music label in 2017. He’s collabed with tons of artists and DJed at festivals such as Coachella and Glastonbury.

The Mumbles at Lee Harvey’s
This group does late ’70s to early ’80s punk “in a twisted, ‘The Replacements meet a bunch of booze’ kind of way,” as per its Facebook page. The group was nominated for the Dallas Observer Music Awards in 2007, 2008 and 2011.

Starving Dogs & Dog Company Album Release at Three Links
Status-quo breakers Dog Company will be celebrating its newest album, From Chosen Sides To Battle Lines, which dropped December 8. Another punk outfit Starving Dogs, which hails from Austin, will be there too. But wait there’s more — The Hellions and User Unauthorized are rounding out this lineup.

Vets of SNL at Winspear Opera House
Join Jon Lovitz, Chris Kattan, Tim Meadows and Finesse Mitchell — all ex-cast members of SNL — for a night of stand up.