ScHoolboy Q Was A One-Man Wrecking Crew At South Side Music Hall This Saturday.

This past Saturday night at the South Side Music Hall, TDE’s ScHoolboy Q hit Dallas to play to yet another sold-out crowd. It’s something he should pretty used to by now, having sold out various local venues since 2012.

Still, this time was a little different. In support of his new Blank Face LP, the rapper performed with no opening acts and no warm-up DJs. This was strictly a one-man show.

It was also maybe something of a free-form show. Claiming to be working without a set list, Q kept asking the crowd what they wanted to hear, taking requests all night long. He threw in a few of his own selections too, and his DJ would throw on some randos as well, giving the crowd a dose of pretty much everything ScHoolboy has to offer. Despite the recent release of his Blank Face LP, Q didn’t really push those songs through the performance — well, except for a few exceptions, including his current hit single featuring Kanye West, “THat Part,” during which he performed both his and Kanye’s parts — and during which the crowd yelled out in sync, “OK, OK, OK, OK, OK, OK!”

That was just one of the few times that the crowd and ScHoolboy Q were on the same page during this show, however. Maybe people were expecting a more chill show, or hadn’t had that whole ScHoolboy’s off the lean narrative pushed on them enough yet, but, with the exception of the small circle of fans who’s pushed their way front and center, it was just a different vibe on stage and off. Or maybe it had something to do with all the joints being passed around. It was pretty smoky at South Side, after all.

But ScHoolboy Q refused to be a buzzkill, turning in what was arguably his strongest Dallas offering yet — the antithesis of the mellow showings he’s previously given local crowds.

Hopefully when he makes it back to town, the crowds will get on his level and give him the love he deserves. 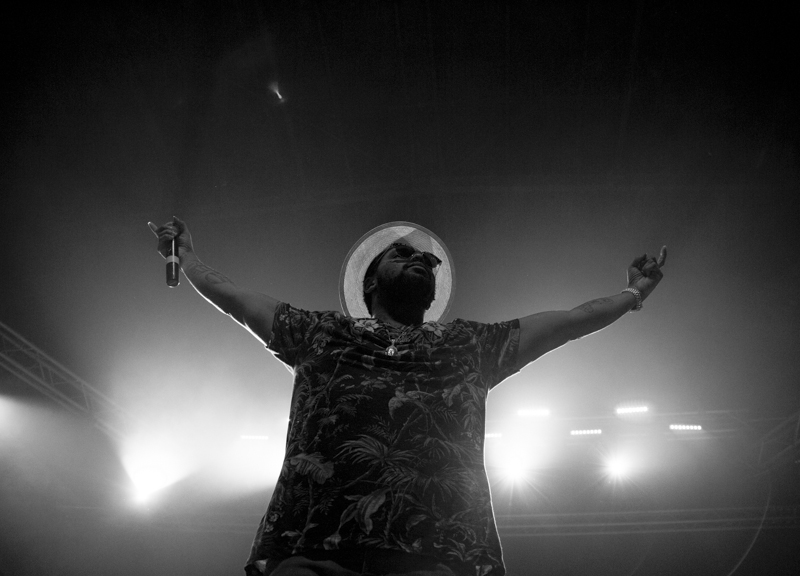 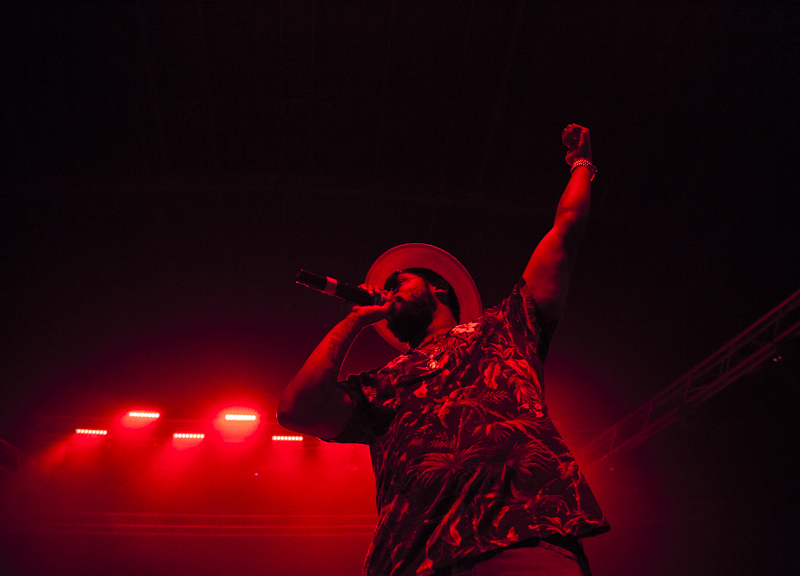 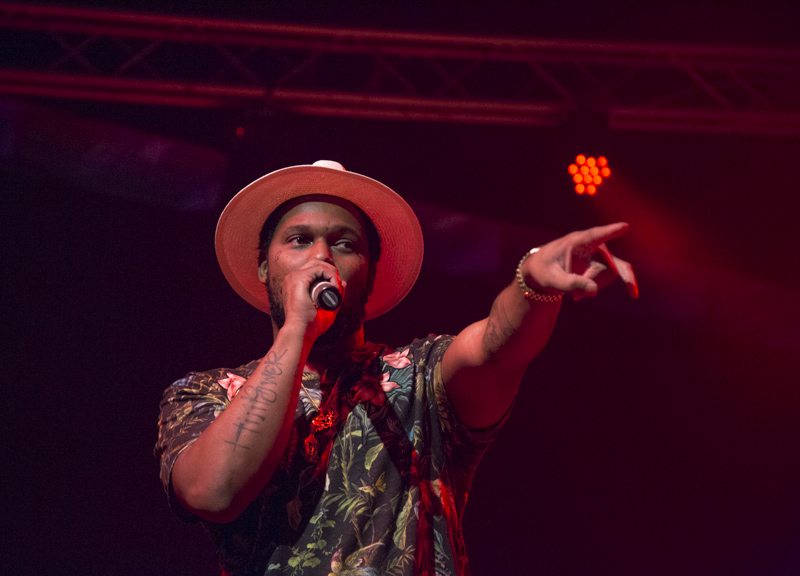 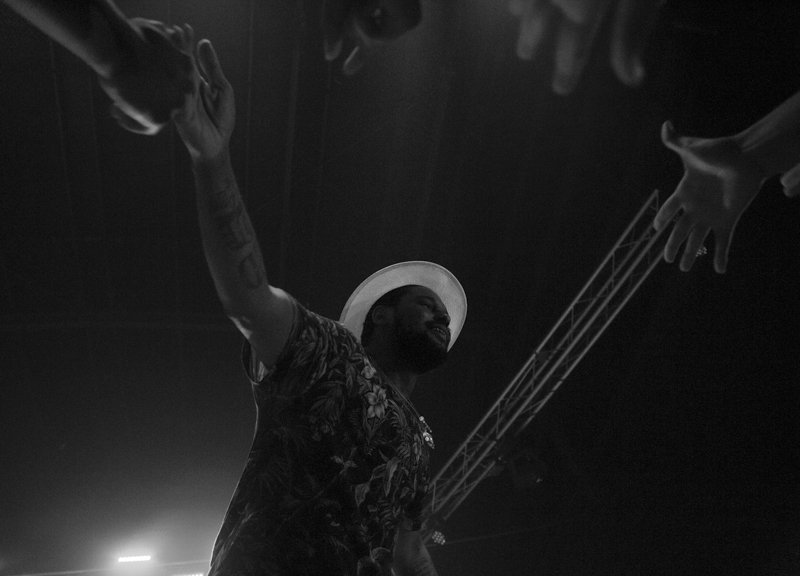 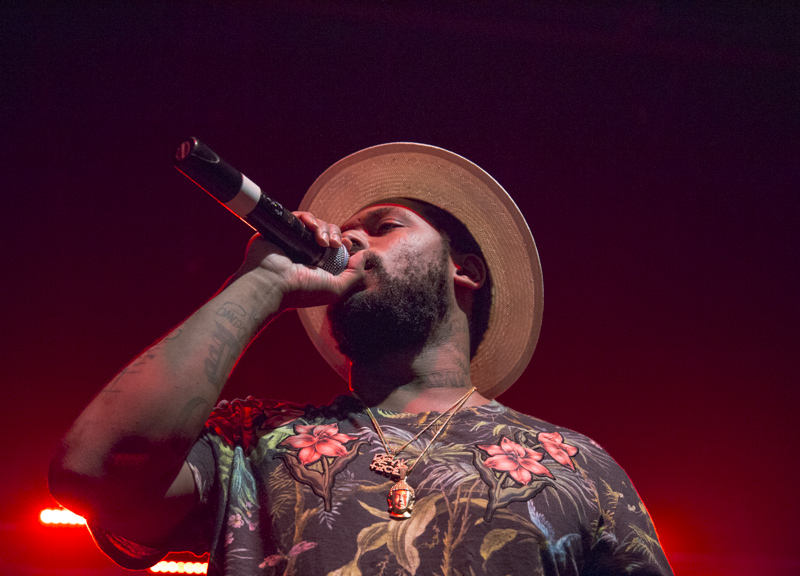 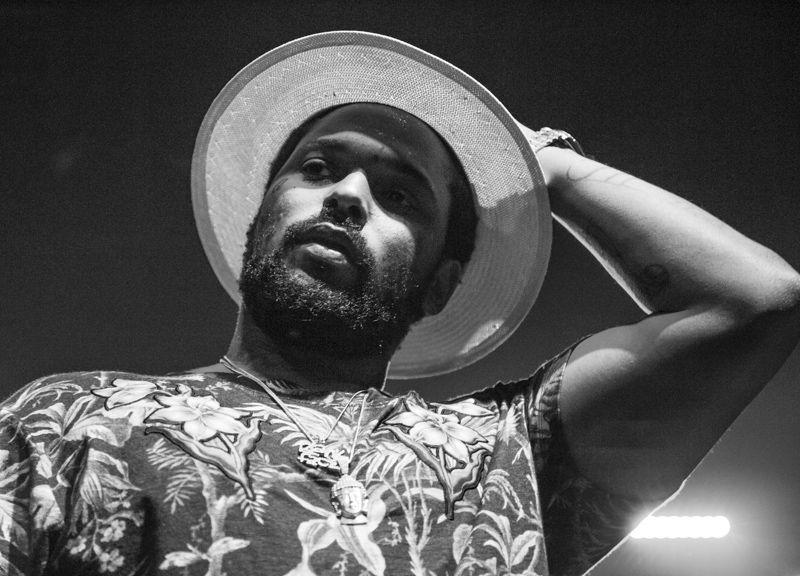 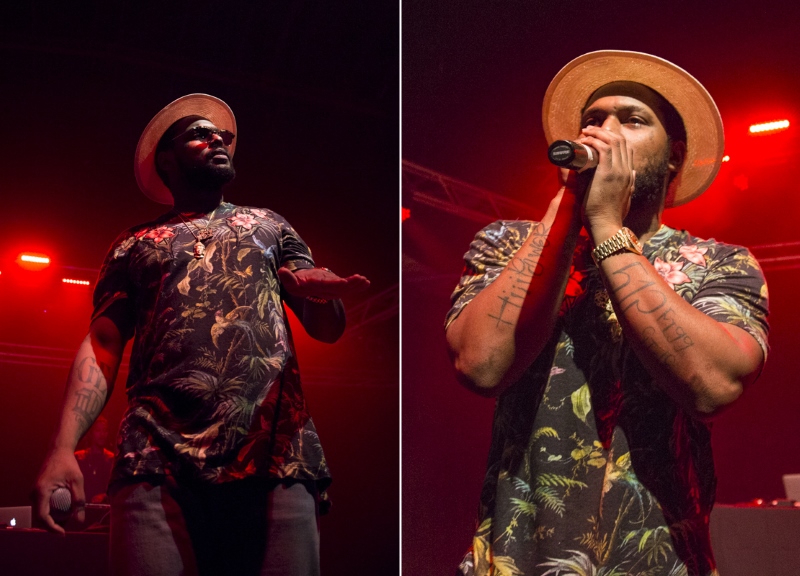 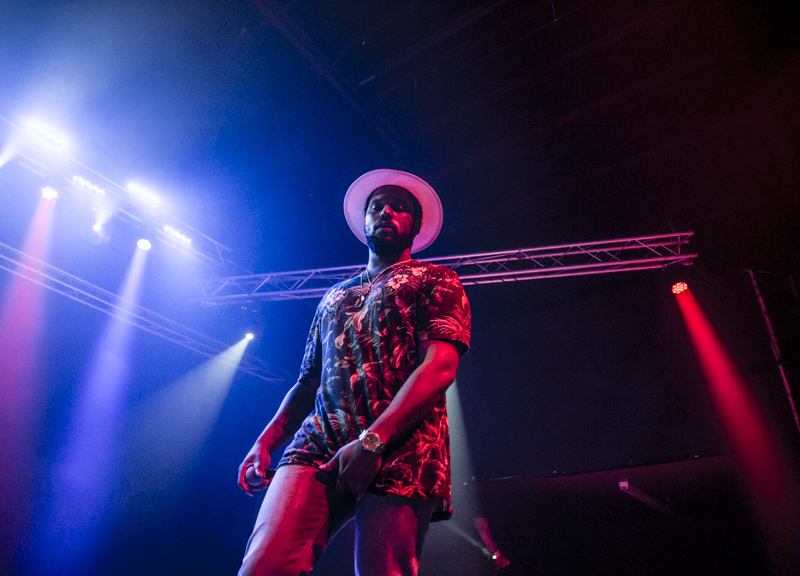 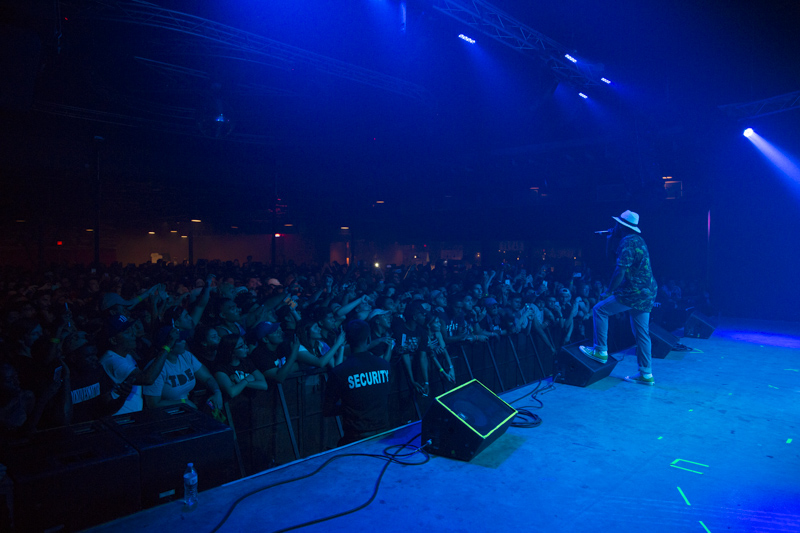 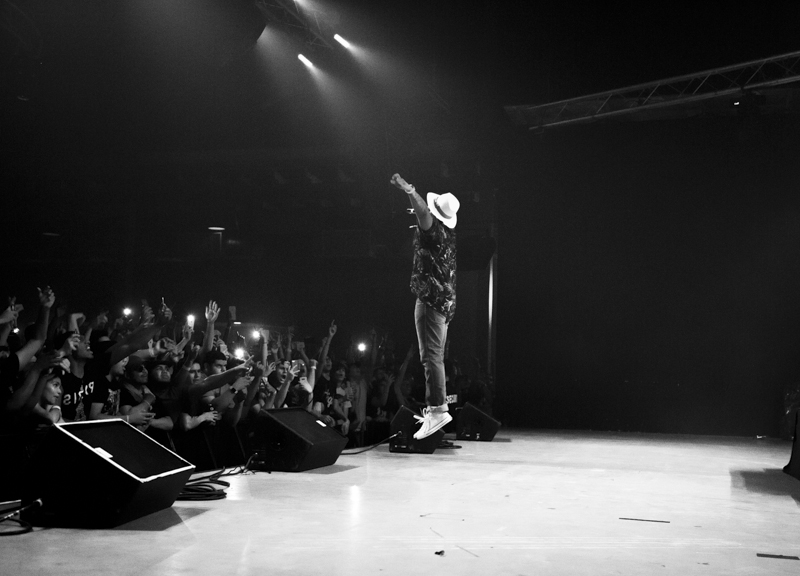 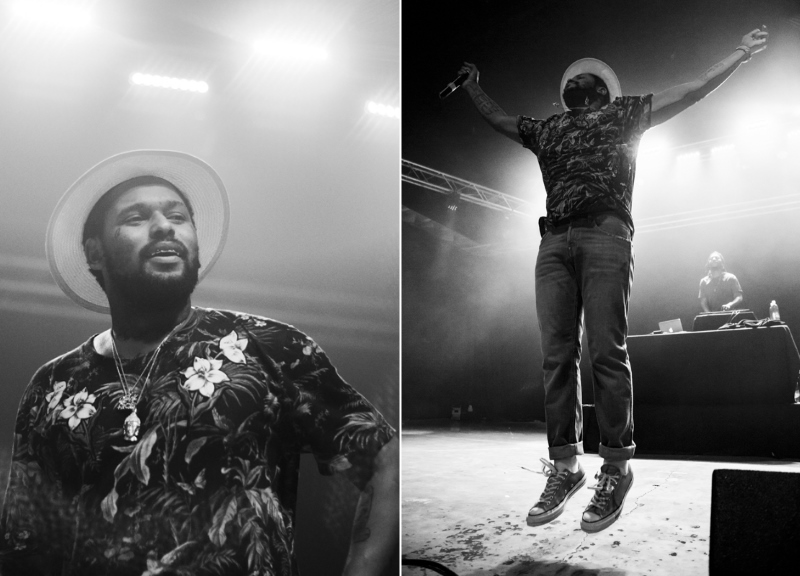 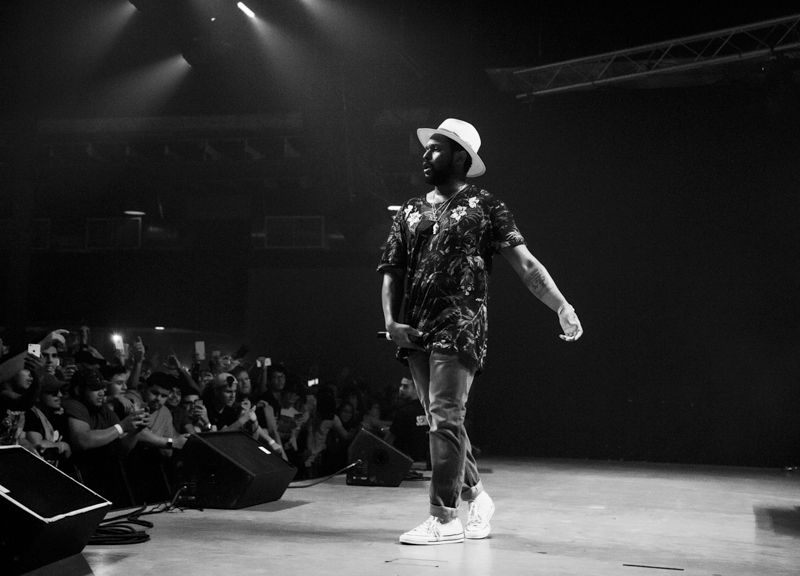 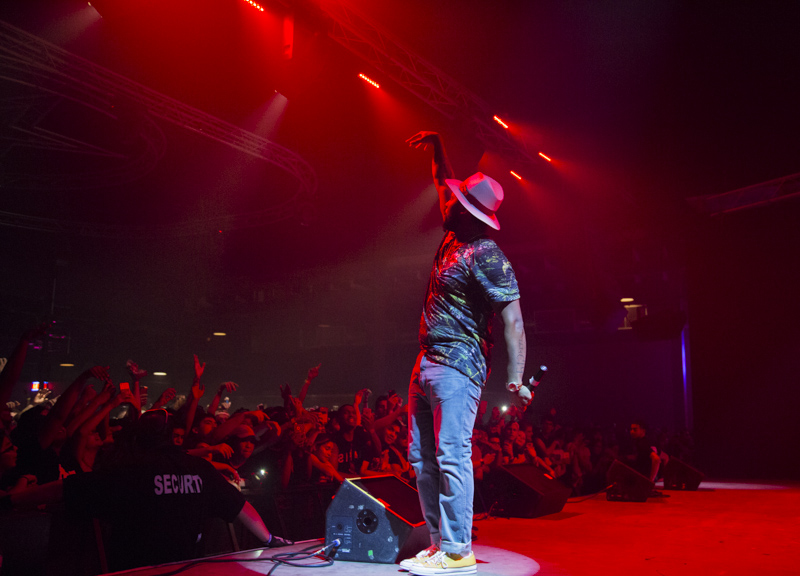 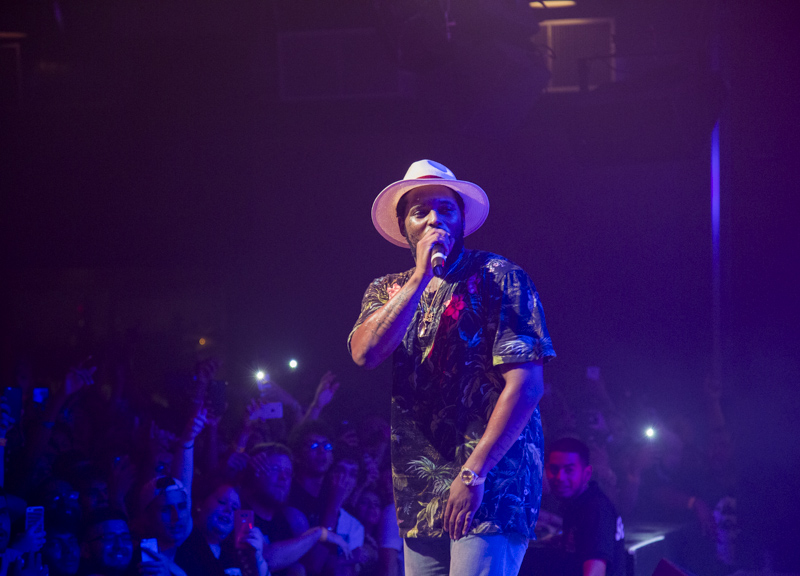 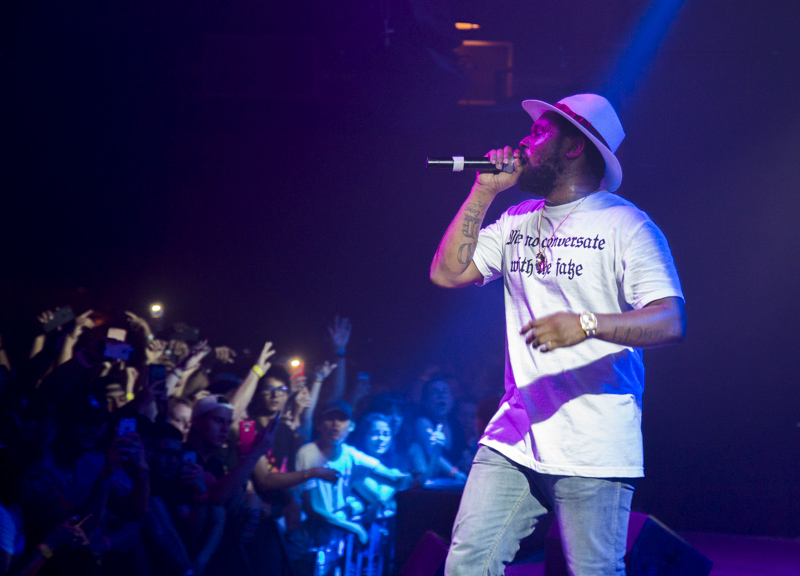 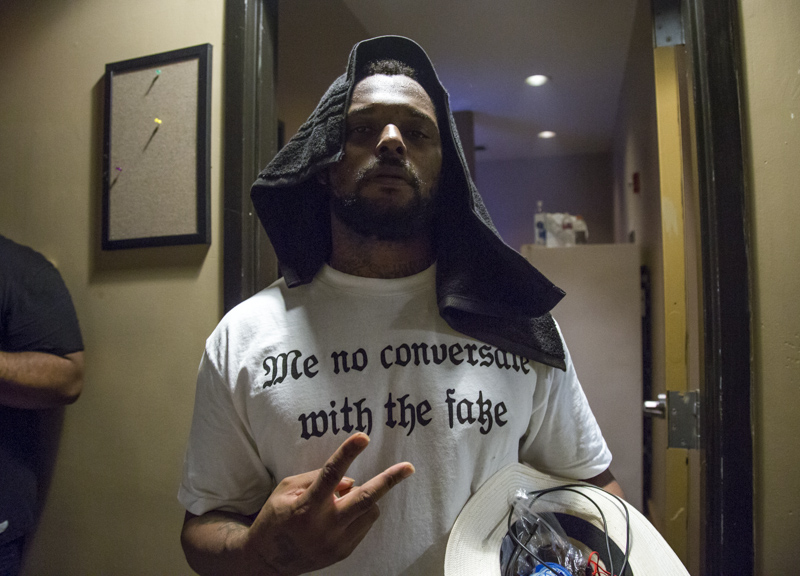