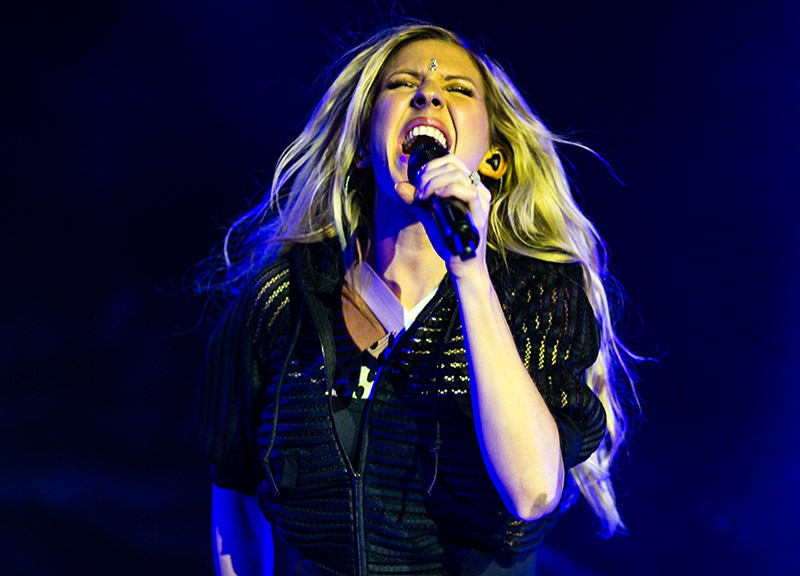 Today Only, AEG Live Is Hocking $15 Tickets To Some Rad Shows.

April 15 is shrouded in terrible history. President Abraham Lincoln died on this day, The Great Mississippi Flood of 1927 ravaged the U.S. on this day. And, most recently, two bombs exploded at the Boston Marathon in 2013. It’s quite apropos that April 15 is also Tax Day.

Thankfully, the local AEG Live branch has dropped quite the gift from Heaven on the good people of the Dallas-Fort Worth area for the next few hours to make things at least a little even. Until midnight tonight, they will be selling a whole bunch of tickets to their upcoming concerts for just $15 a pop.

AEG’s dubbing this giveaway event as Tax Day B.L.O.W.S., which stands for Buy Lots of Wicked Shows. Check out the list below of concerts included in the deal:

Strike while the iron’s hot. Tickets are available until quantities last, of course.