Untapped: Fort Worth Proved Once More That Beer and Music Make A Fine Pairing.

After rain put a literal damper on the Austin version of the Untapped festival a few weeks back, there was reason to be concerned when the forecast once again called for rain as the beer-meets-music fest returned to Fort Worth’s Panther Island Pavilion on Saturday.

Fortunately for everyone involved, though, the rain held off this weekend, with the weather actually turnout out quite pleasant as hundreds of North Texans gathered to sample more than 300 beers from over 80 breweries, all soundtracked to the sounds of eight bands from various genres — Built to Spill, Hayes Carll, Grupo Fantasma, David Ramirez, Rayland Baxter, White Reaper, Bummer Vacation and The Hendersons.

The vibes were indeed pretty great on Saturday, although that’s probably to be expected at this point. Even in the face of area music festival fatigue, Untapped manages to soldier on, seemingly growing with each pass thanks to its addition of beer into its mix.

It’s more than just a social lubricant here, too. at Untapped, which this year also added a silent disco helmed by DJ Sober to its offerings, the beer it as much a draw as anything else.

Combining beer and music may be the most obvious thing in the world, but the team behind Untapped makes it work better than its competition — something the below photos, courtesy of Karlo X. Ramos, more than show. 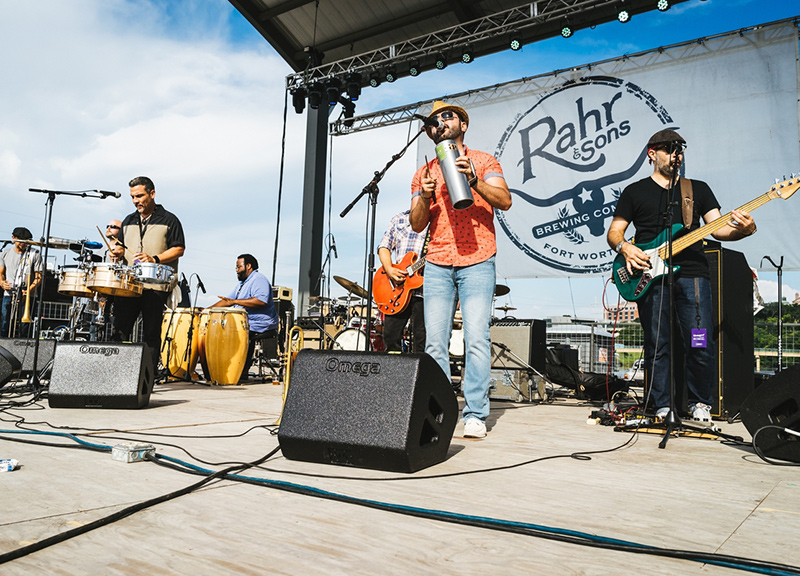 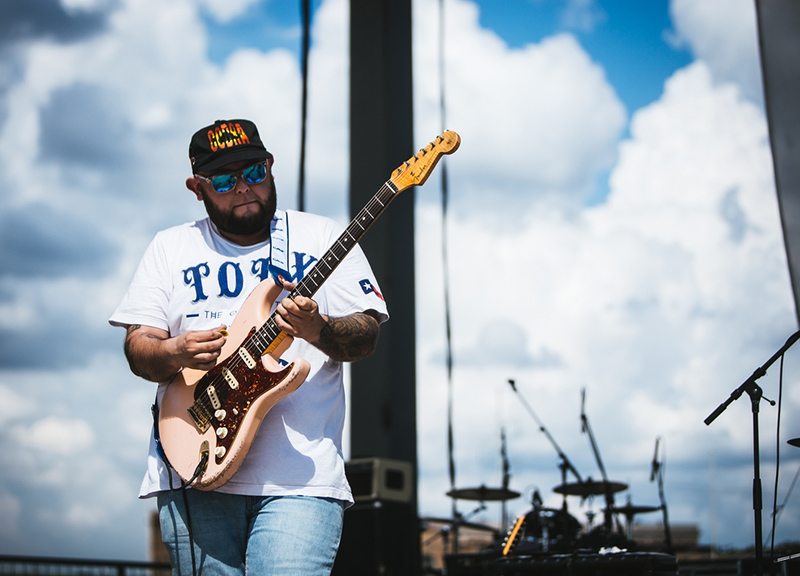 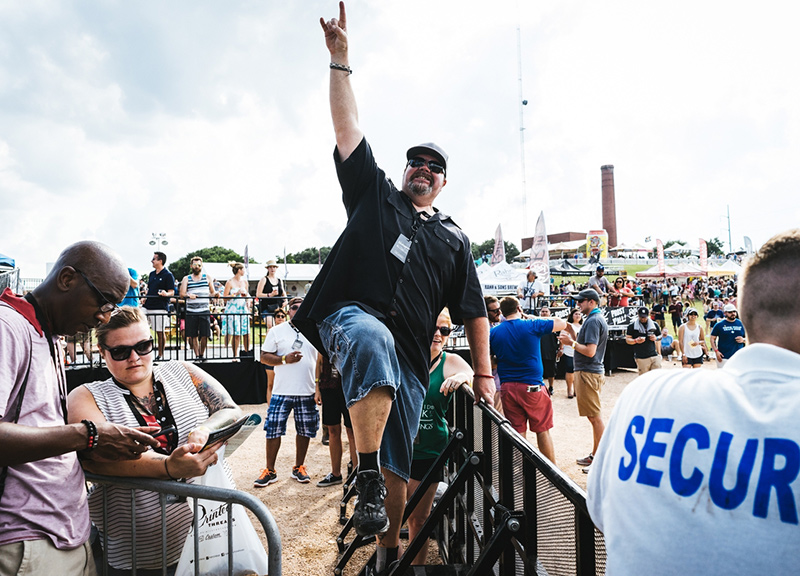 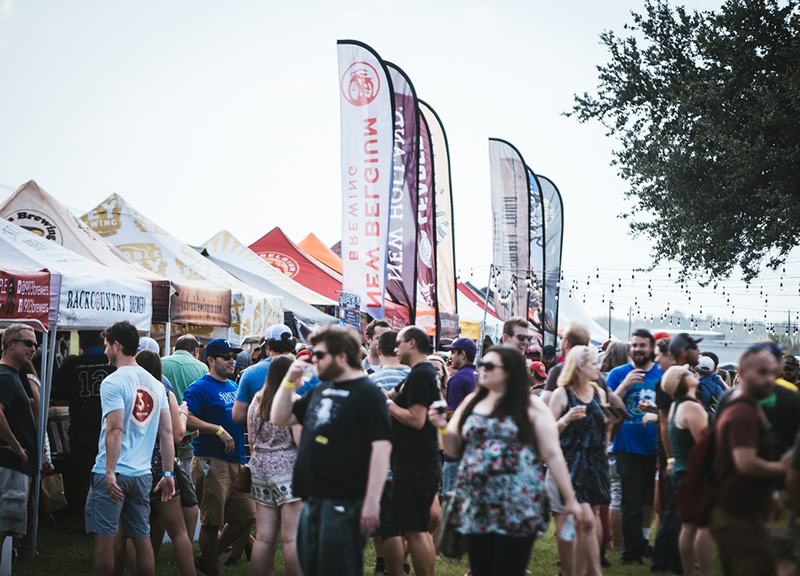 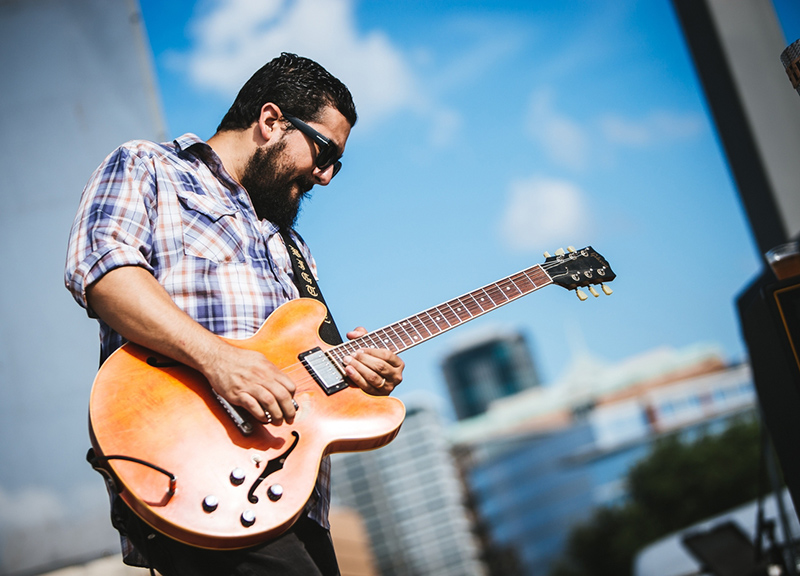 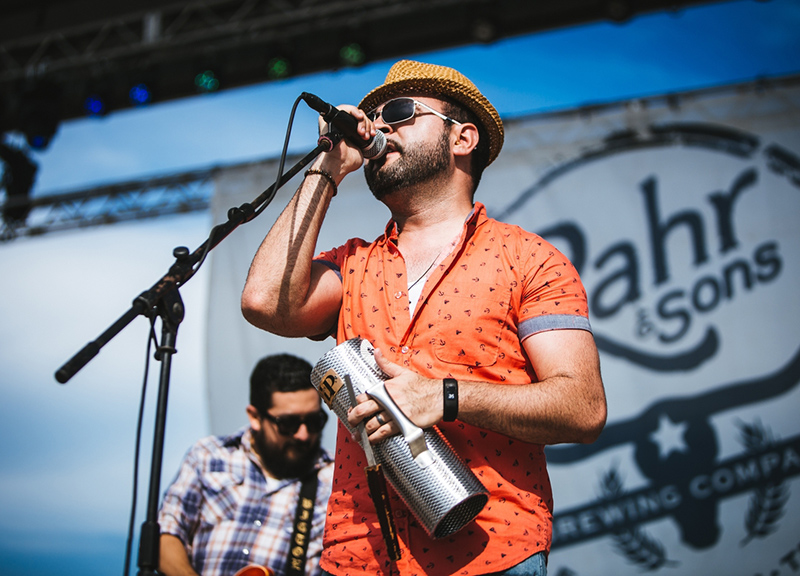 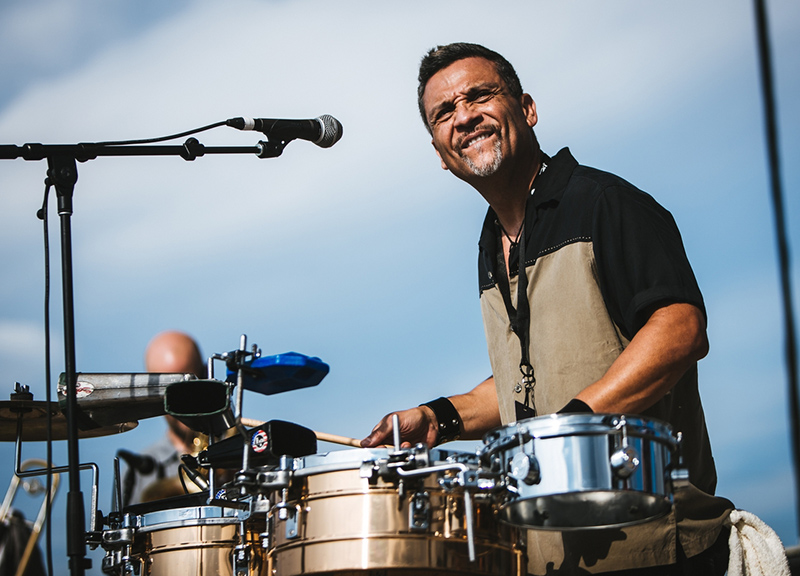 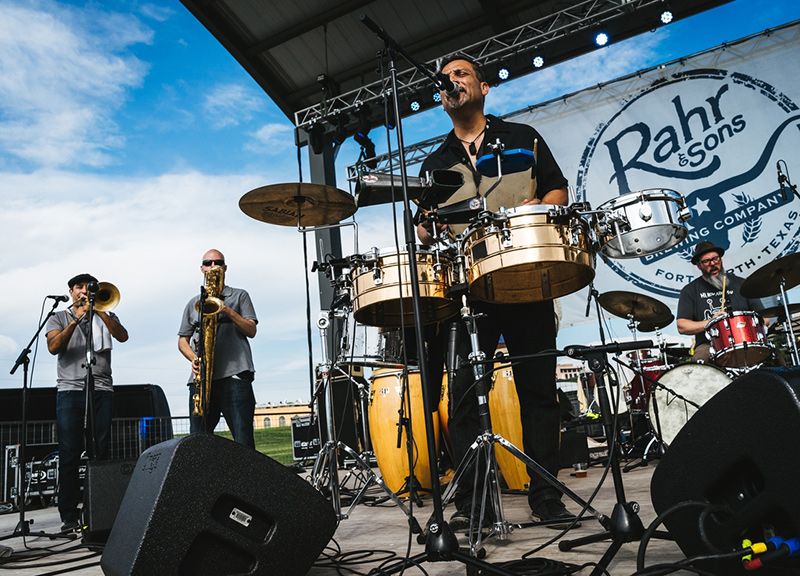 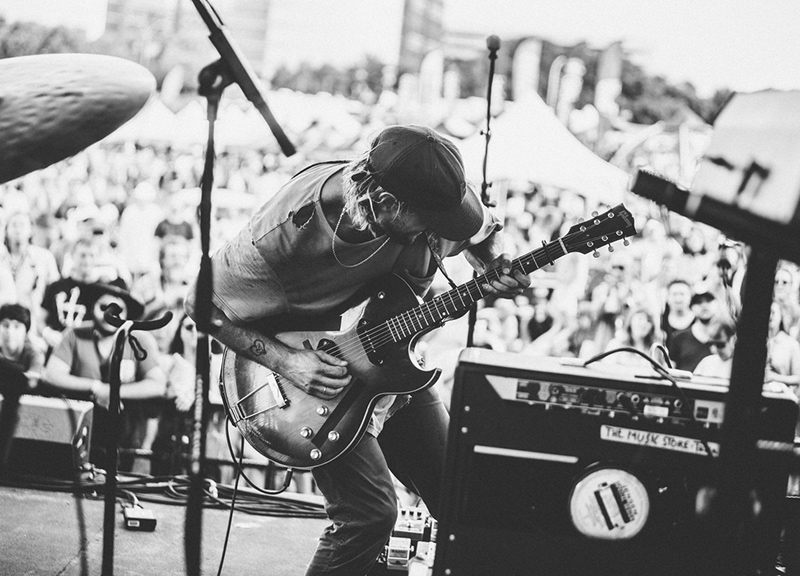 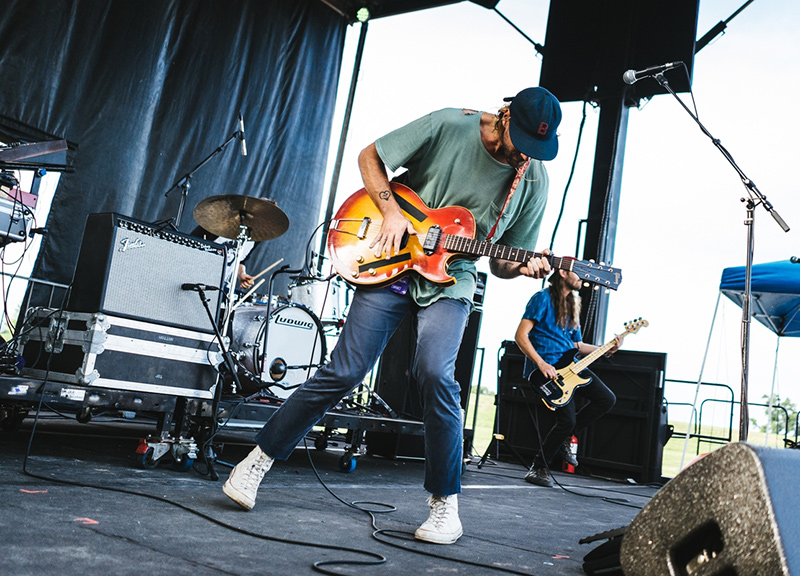 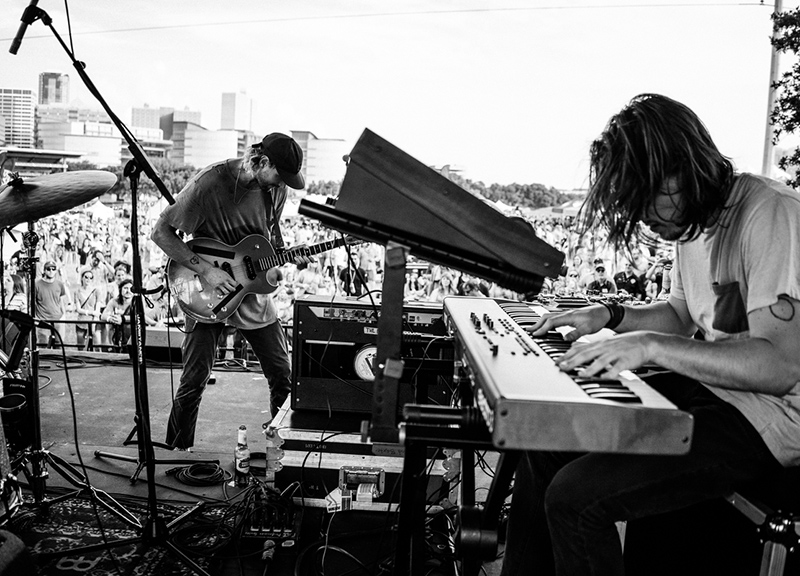 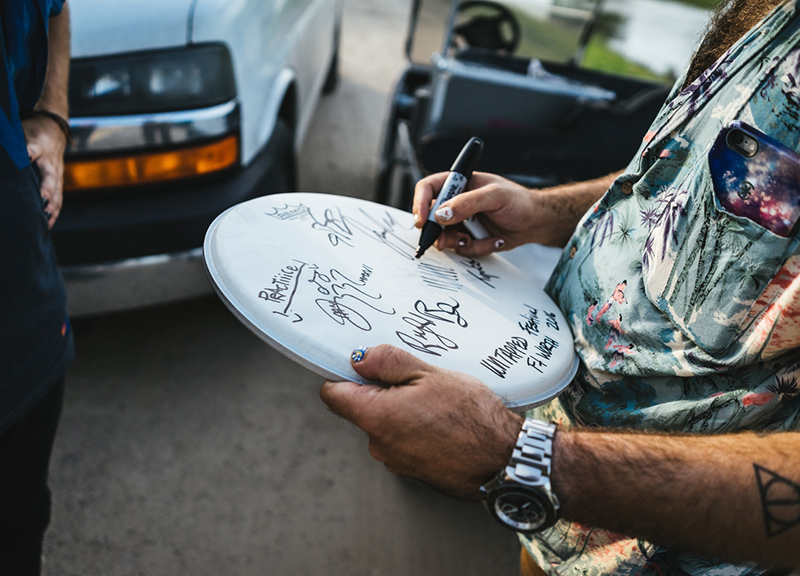 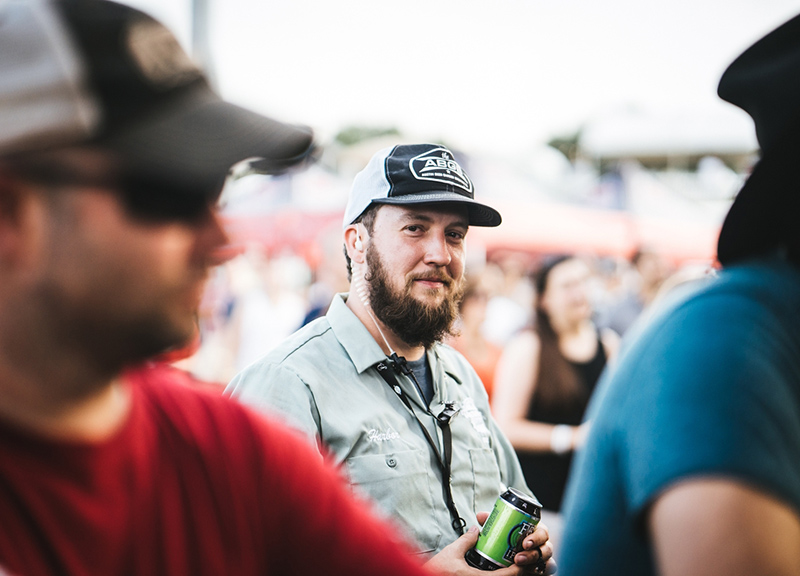 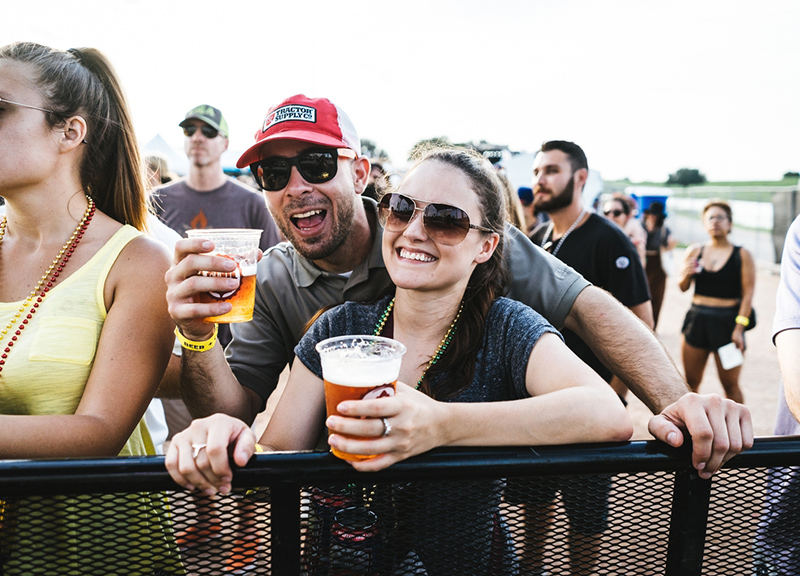 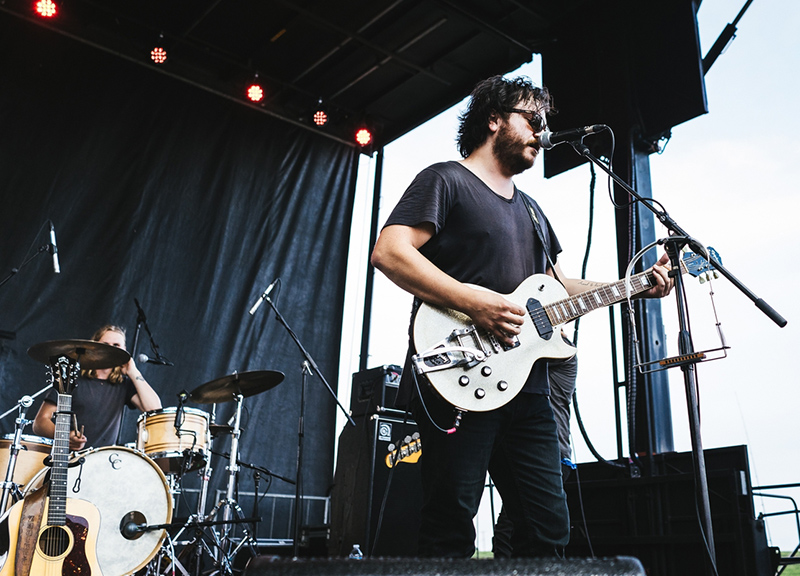 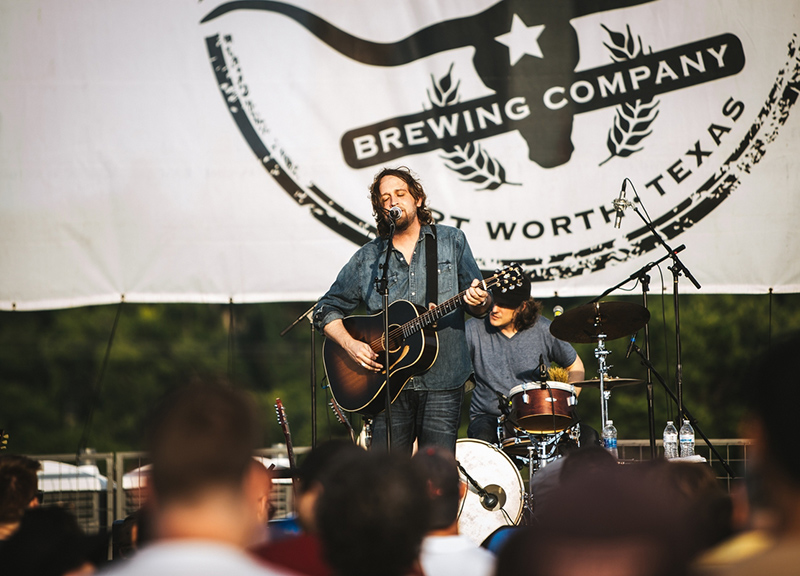 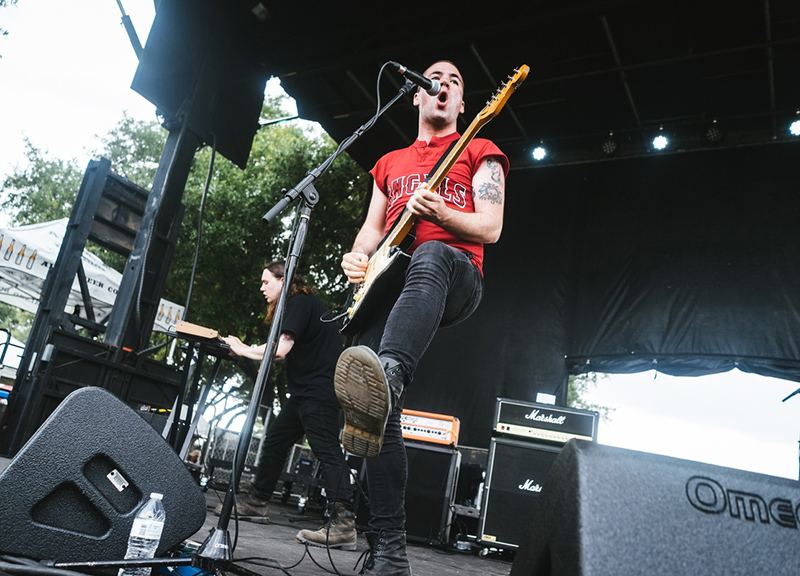 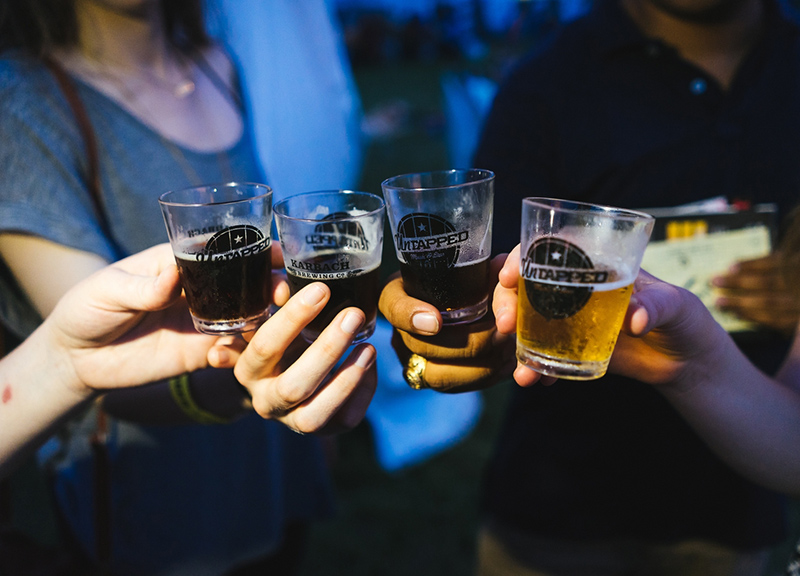 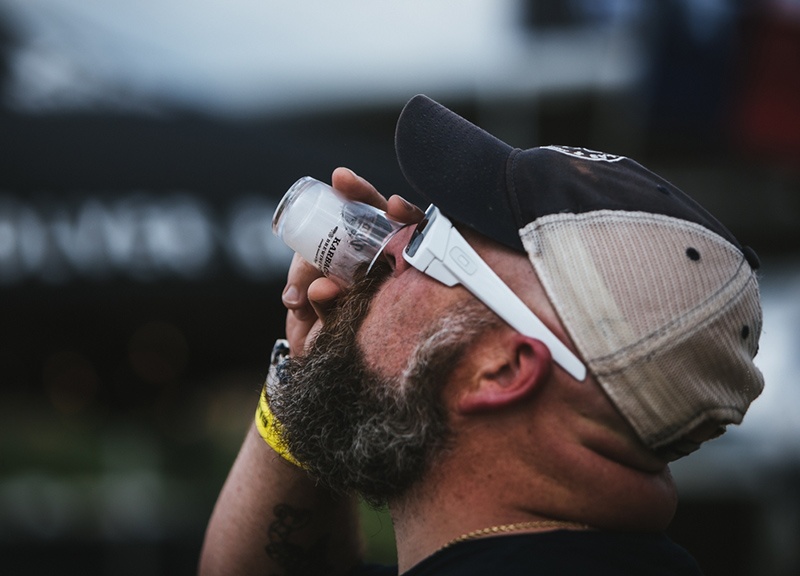 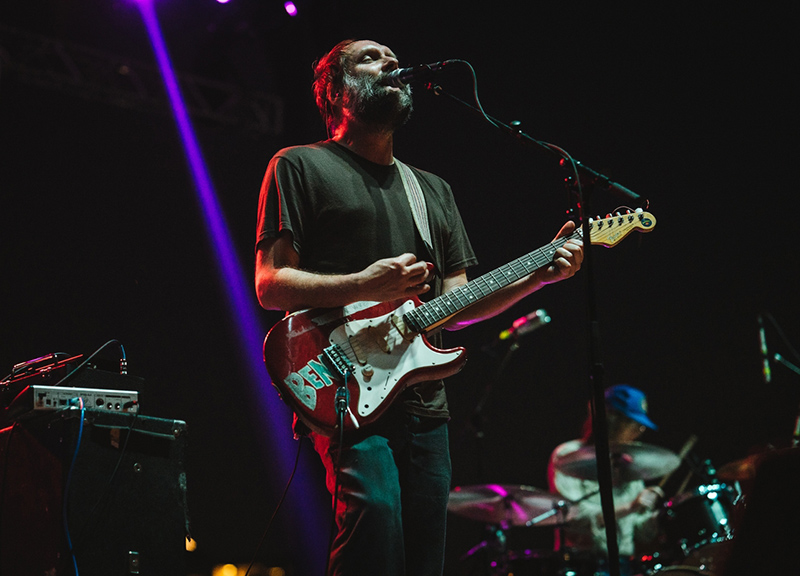 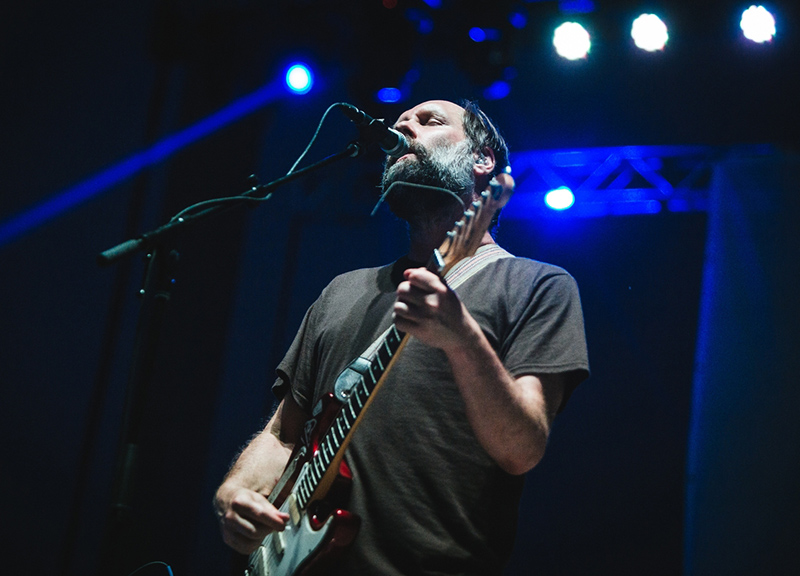 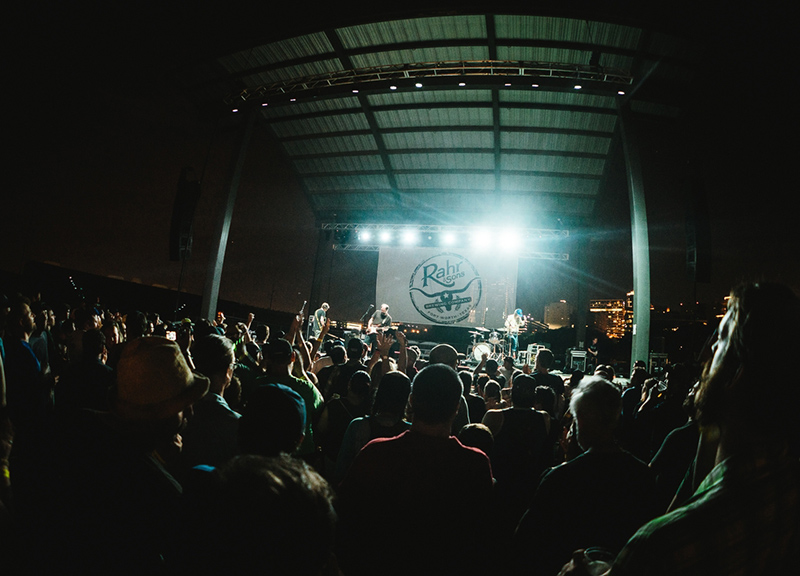