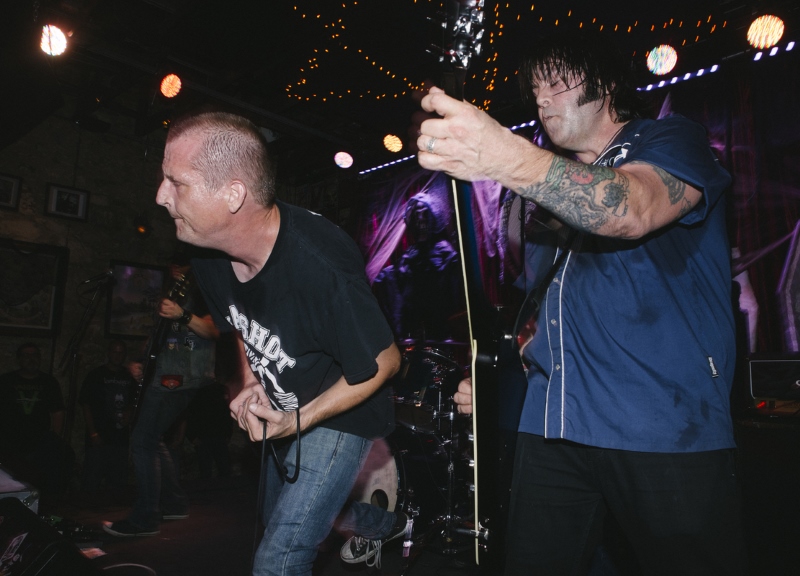 Last Night at Three Links, The Dwarves Once Again Manage to Top Their Own Outlandish Antics.

After old-school Chicago punks The Dwarves' first Three Links show back in 2013, we weren't sure the band would ever get invited back to play the venue again.

Wrote our own Jeremy Hughes about that one: “There were two all-out girl fights, someone was walking around the club bleeding profusely, and one girl watched in horror as the contents of a purse were discarded across the stage. Oh, and the headliner cut their set short. Sounds like a fairly extraordinary night. Except, well, this was just another show from The Dwarves, really. Since forming in Chicago in the mid-'80s, the Dwarves have been almost constantly terrorizing audiences with their insane live shows, their offensive lyrics and their nude on-stage antics. And though the band's Friday night crowd at Three Links was spared the nudity, there was still plenty of insanity and rowdiness to go around.”

Then, after the band came back for another go-round at Links last year, we wondered how the band would ever top that night's set, noting what an incredibly seasoned crowd-surfer frontman Blag Dhalia has become over the past couple of decades.

Needless to say, for its third time through last night, there was a lot for The Dwarves to live up to — never mind the fact that Three Links co-owner Scott Beggs was also celebrating his birthday at the venue during the show. Nevertheless, the band was poised to exceed expectations from the jump, bringing along with it original guitarist HeWhoCannotBeNamed and bassist Rex Everything, a.k.a. Queens of the Stone Age's Nick Oliveri, who has played on a number of the band's releases since 1994's Gentlemen Prefer Blondes.

Normally, we would wrap this up post by posing the question of how the band is going to top last night's blowout when it inevitably returns next year. But, if history has shown us anything, it's that The Dwarves will always find a way. 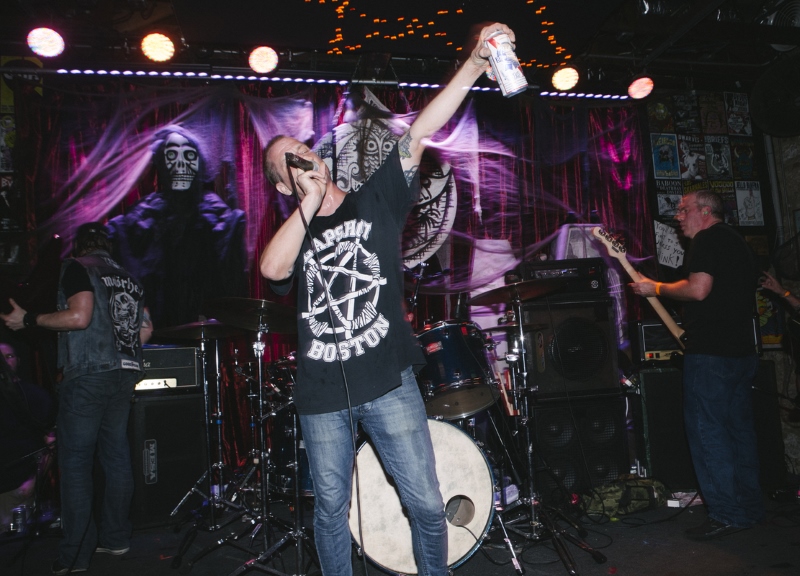 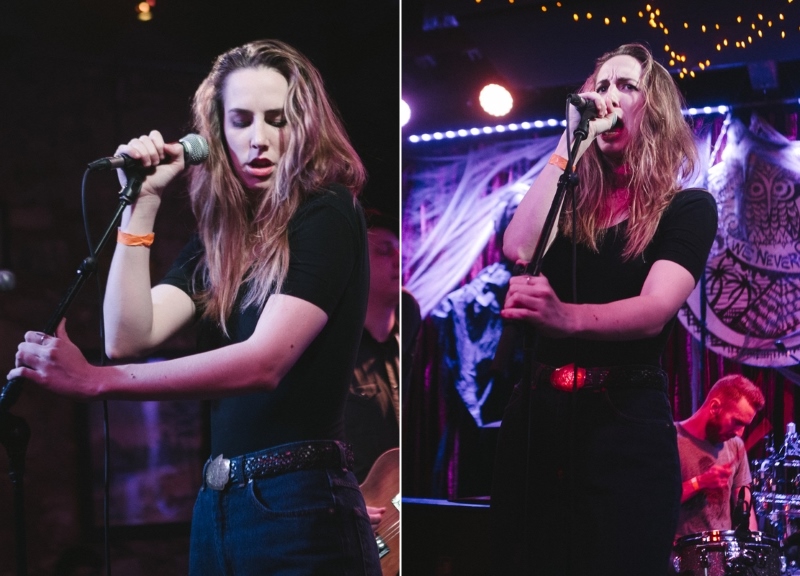 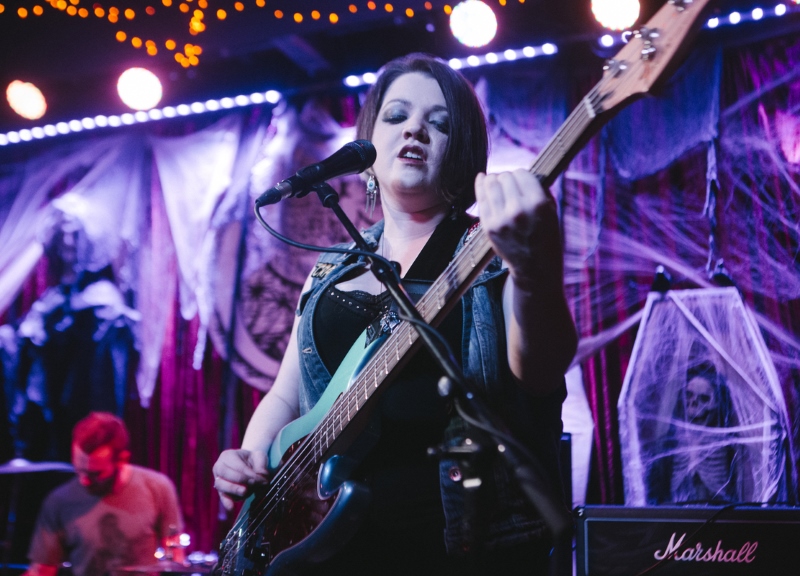 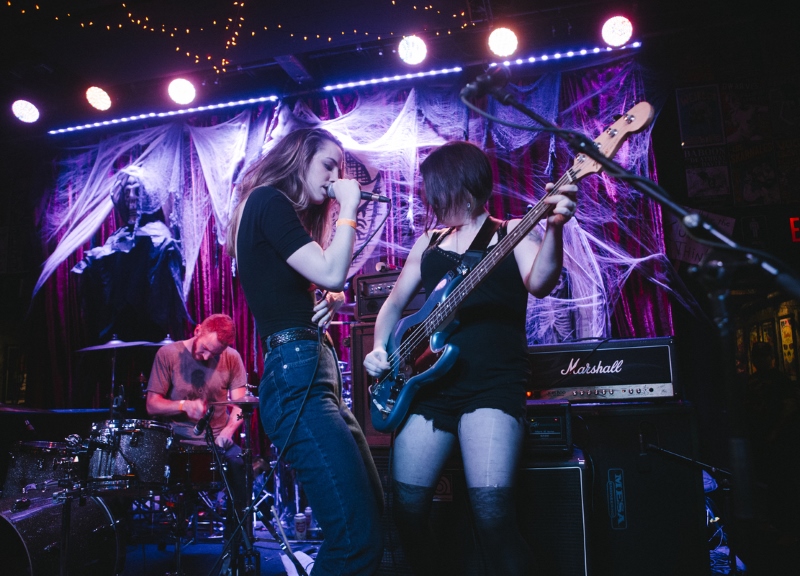 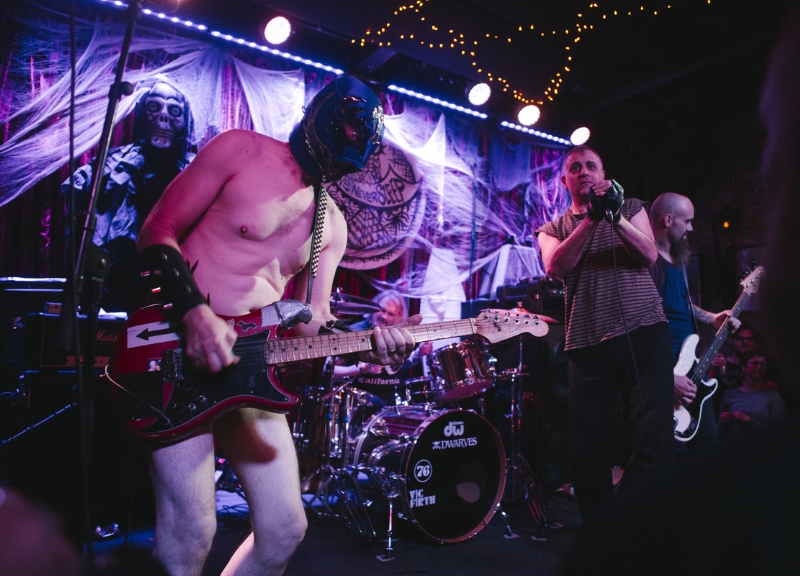 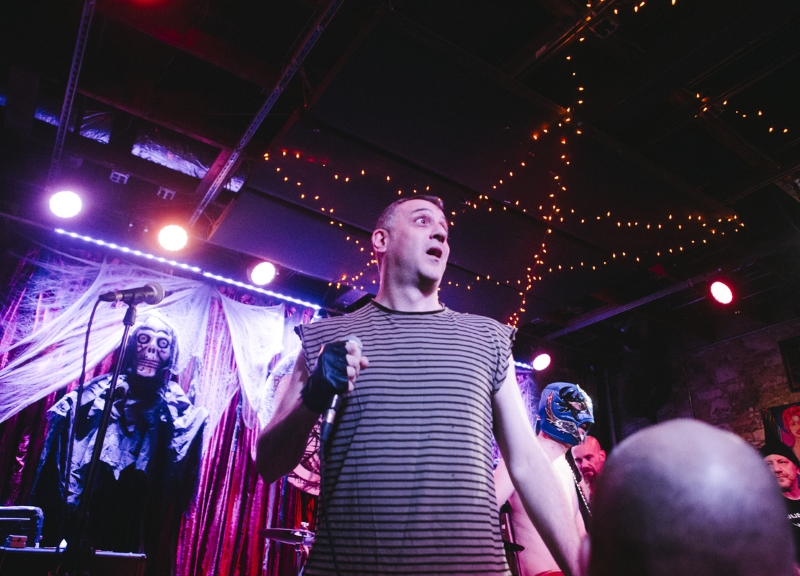 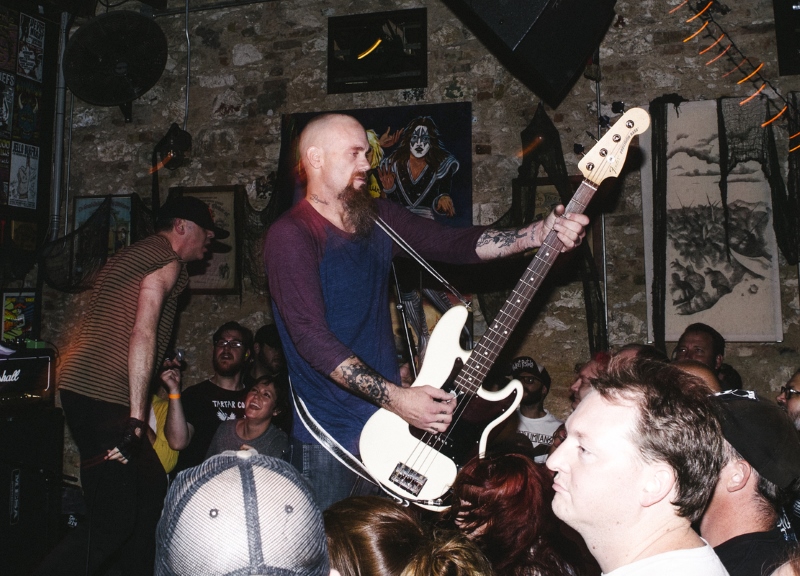 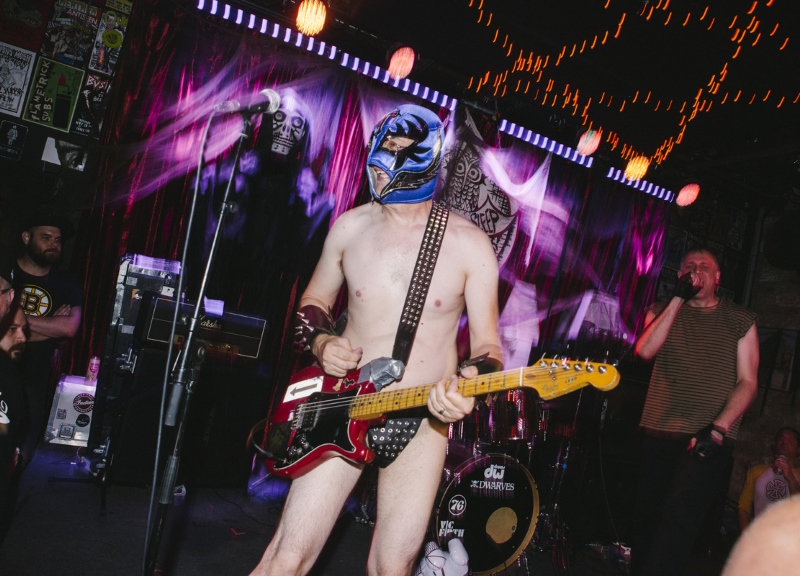 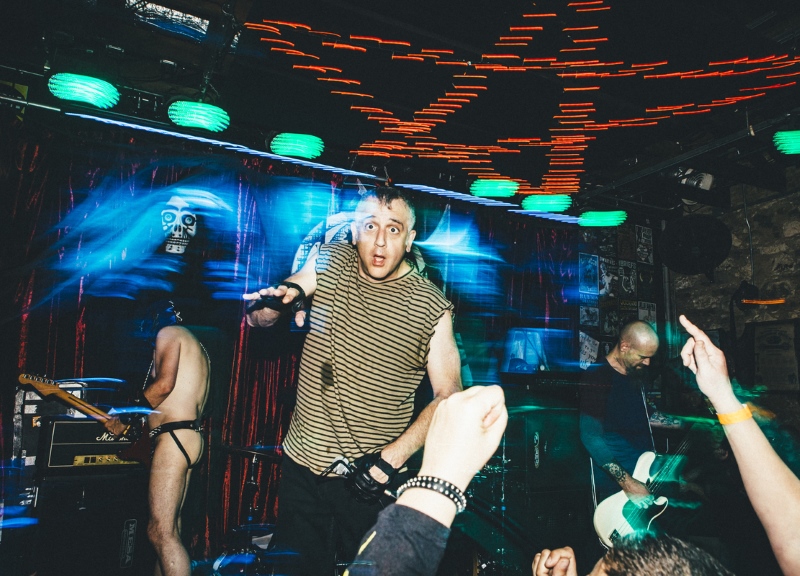 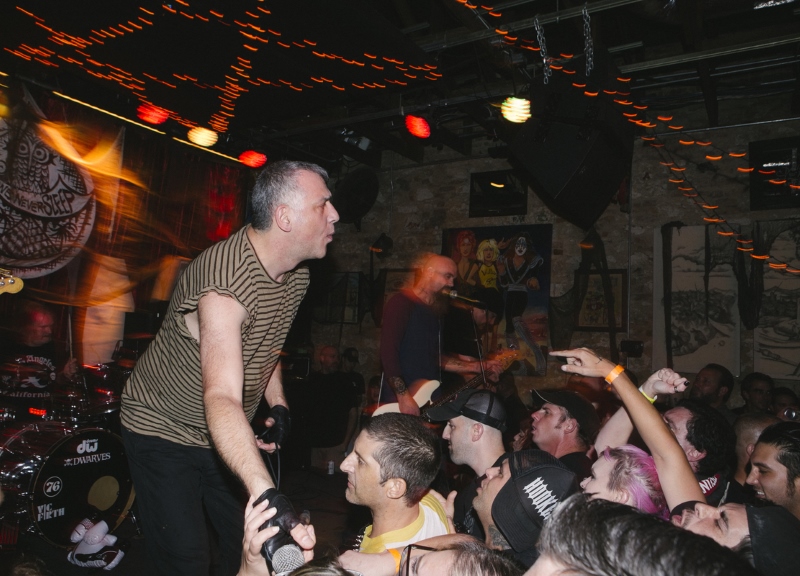 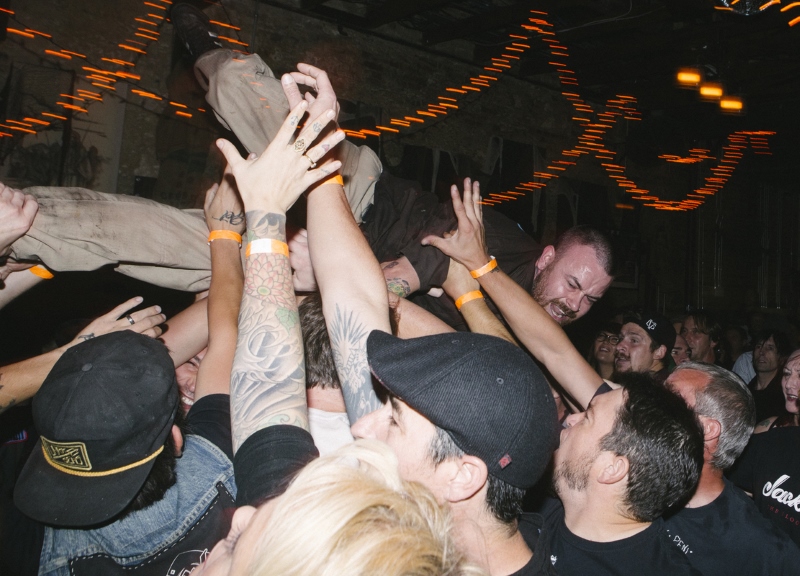 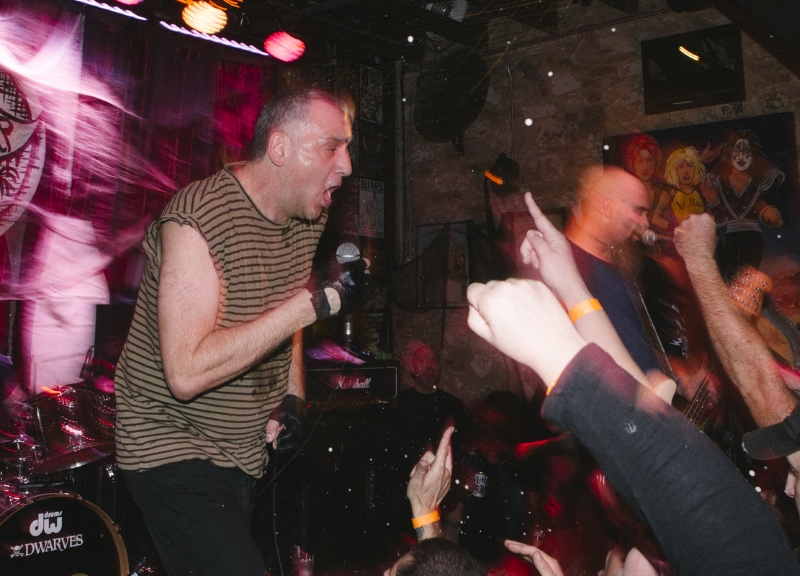 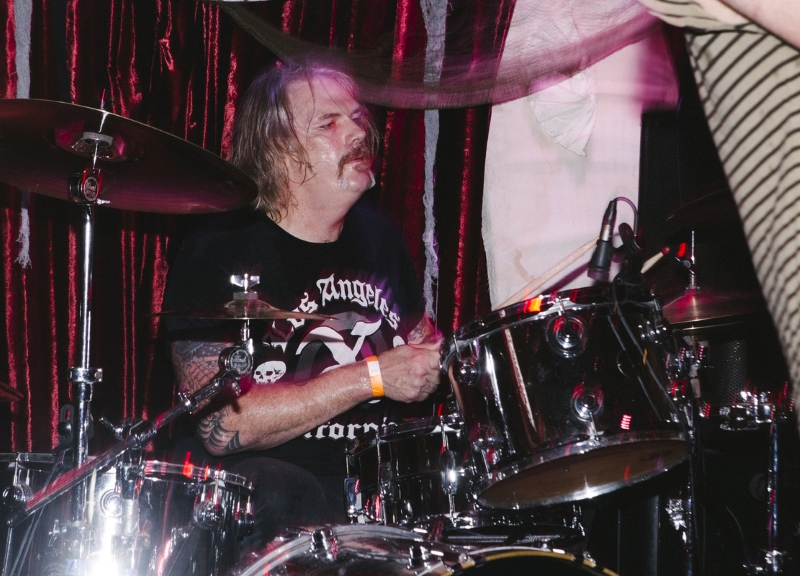 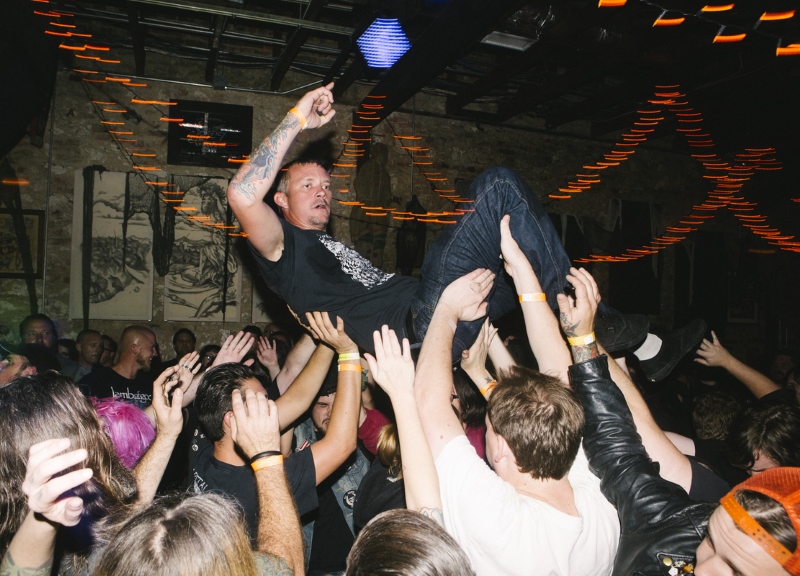 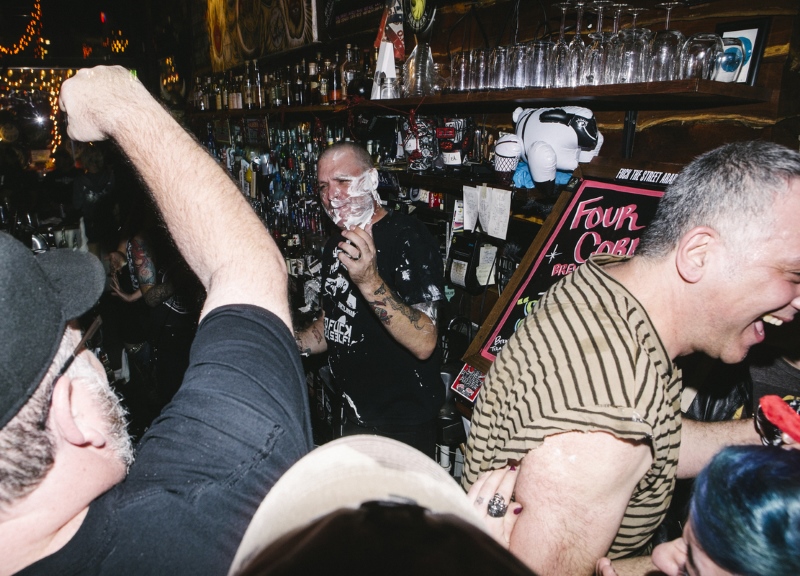 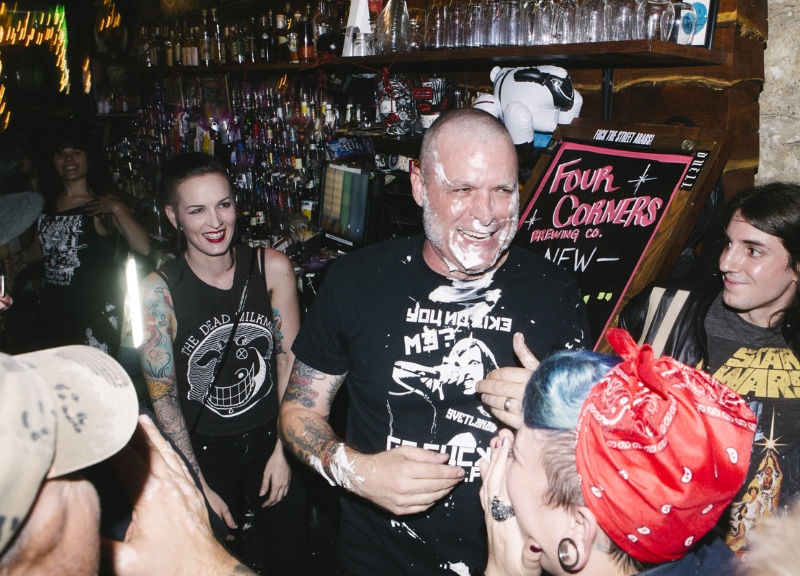 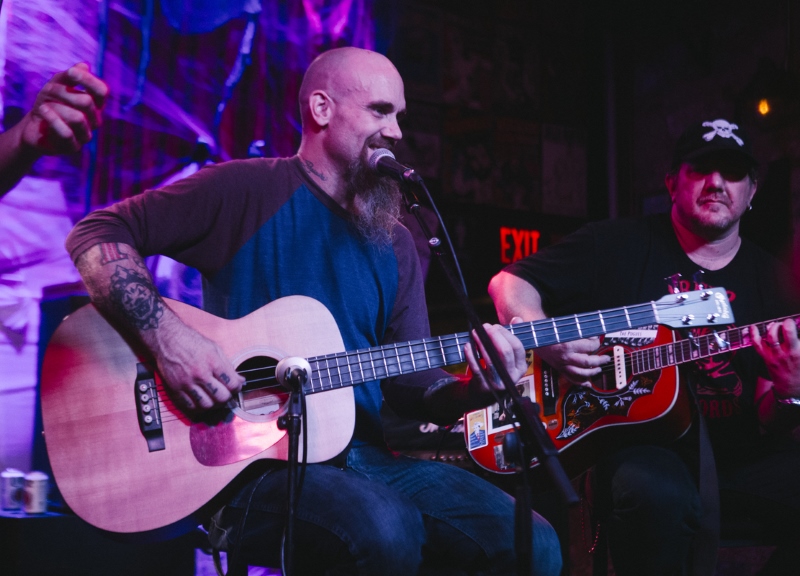 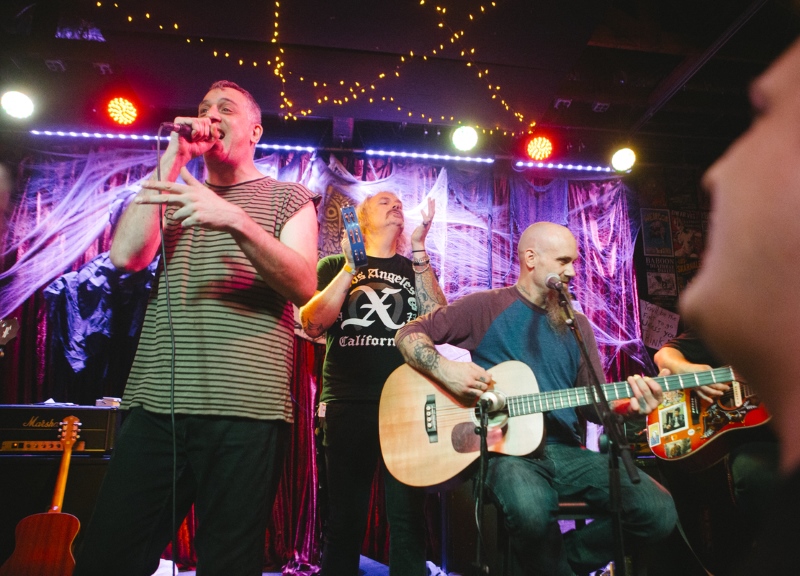 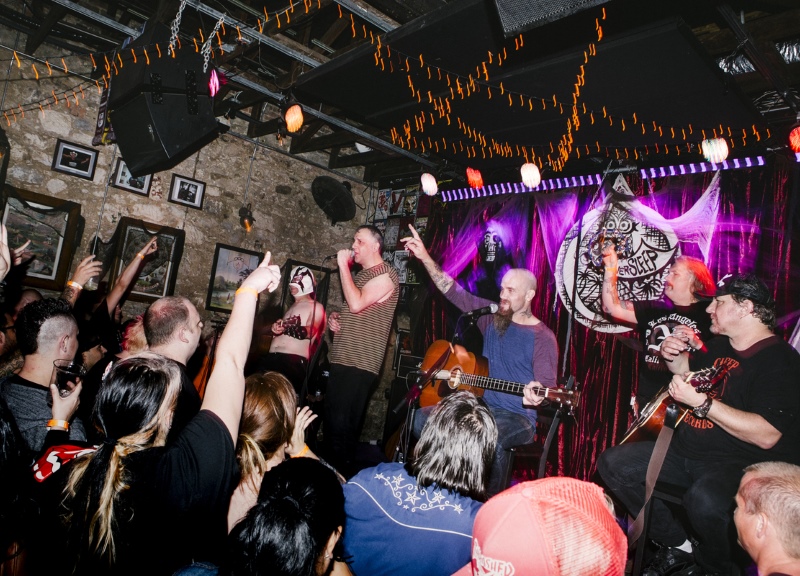