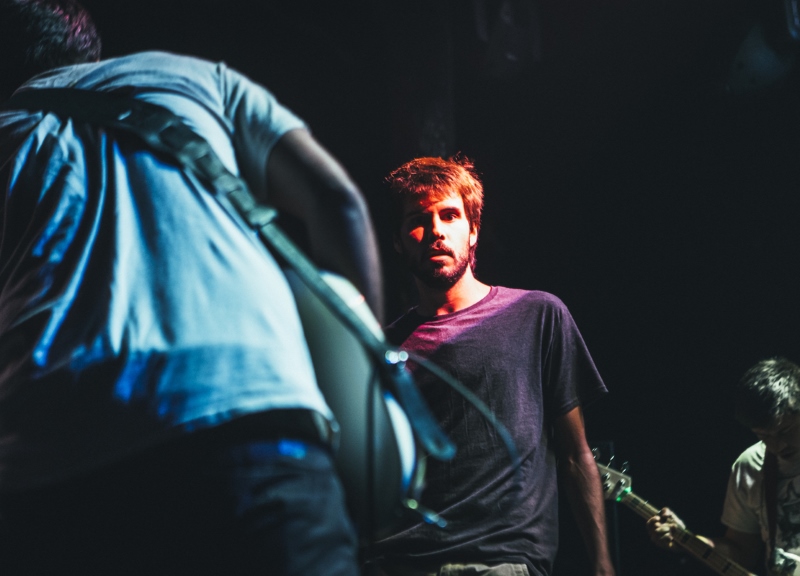 Since the release of its self-titled, debut full-length on Sub Pop Records back in 2012, the Toronto noise-rock trio Metz has been in pretty high demand — so much so that, a few years back, Metz was brought to town for a one-off gig at one those indie music and beer festivals that are so popular around town these days.

Turns out, that wasn't such a great first impression of Dallas for these loud Canadians. On Thursday night, as the band performed at the Deep Ellum venue Trees before a sea of a couple hundred adoring fans, its members openly acknowledged as much.

“So this is Dallas?” bassist Chris Lorach said during a pre-show chat.

Why, yes. Yes, it is. And the fact that one of the moment's most quintessentially Dallas bands, the margarita punks of Sealion, opened the show fresh off a 30-day East Coast tour? It hammered this point home. No strangers to the Trees stage, the band had little trouble making the stage its own, as its glass-like, reverb-soaked guitars cut through the room for nearly half-an-hour. All the while, a small crowd gathered in front of the stage, welcoming the band back with some erratic dance moves of their own.

Bridging the gap between Sealion's poppier approach and Metz' loud wall of noise was the New York-based punk quartet Big Ups, which, like Metz, had only previously experienced a less rock 'n' roll side of the region. On this night, though, the band fared better as Big Ups brought a suburban, college-educated brand of punk to the proceedings. In flashes, singer Joe Galarraga showed a restrained dynamism buried beneath the band's seemingly withdrawn surface, taking time during the band's all-too-brief set to run to the far end of the stage and back again as if the pent-up energy he has boiling inside could afford him no other option. It added an element of humanity to the band's tempered facade.

Metz's performance, on the other hand, was expansive — and in a variety of ways.

First of all, it was really fucking loud. Pounding drums and stacks of amps and effects effectively shocked the audience into paying attention. But it was also a soothing and ultimately gratifying display: Metz, as a group, soaked in the depths of Dallas and bled out the sounds of its home before a mass of willing ears on this night. Here, one could feel their innards being jolted out of their skin — but in the most positive way possible.

For the band, this was nothing new. Since the release of its well-received sophomore album earlier this spring, Metz has been playing large venues and drawing decent pretty crowds. And even though Trees wasn't by any means full last night, the bright lights and fog did make the band's set feel a bit more enchanting than it might have otherwise.

It was a night that should've found the venue packed to the gills. But, also, it was one that didn't suffer because it wasn't. 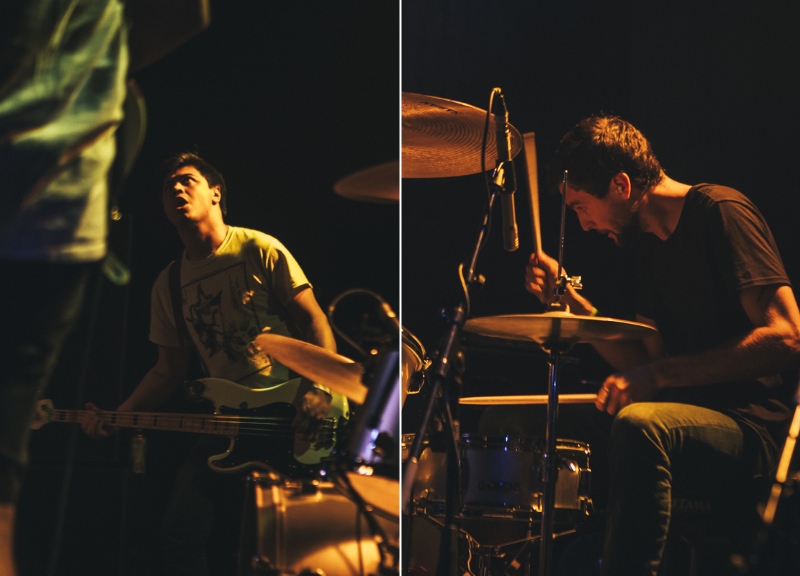 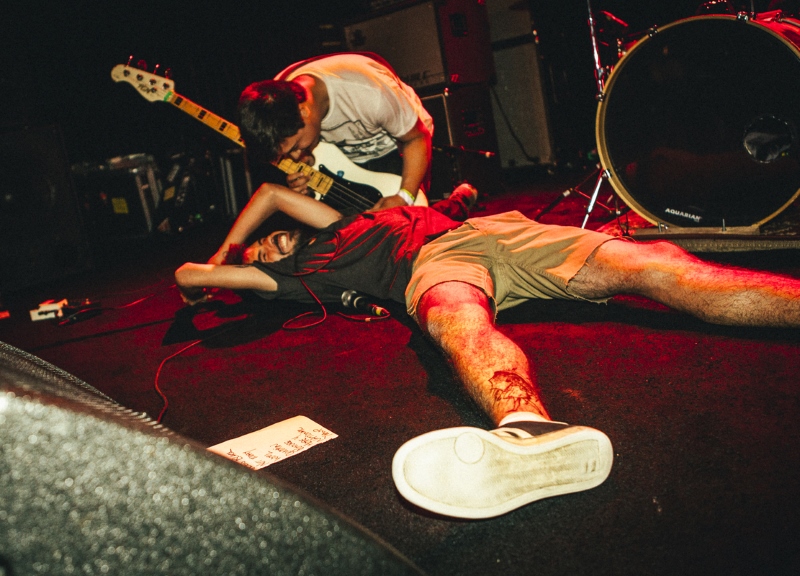 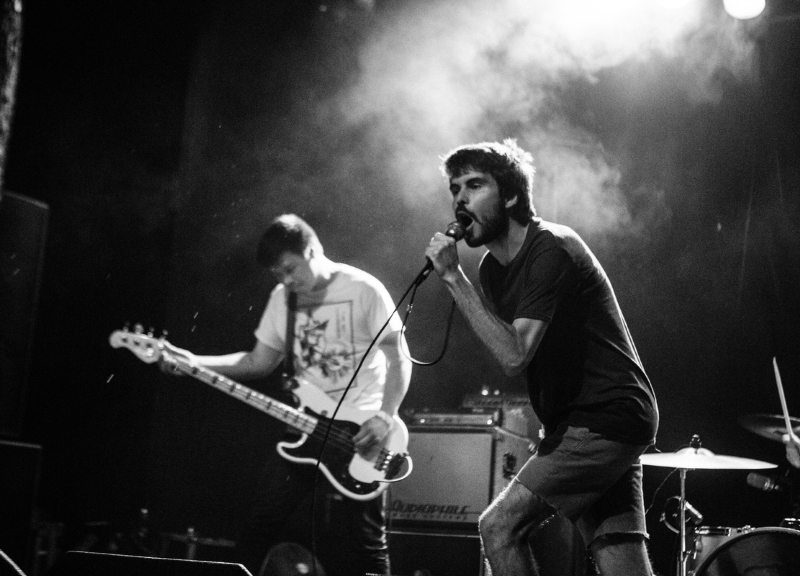 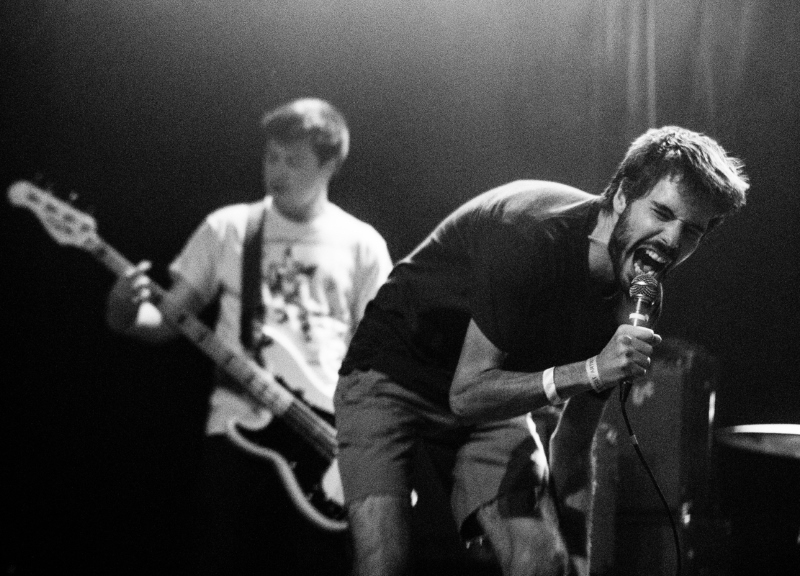 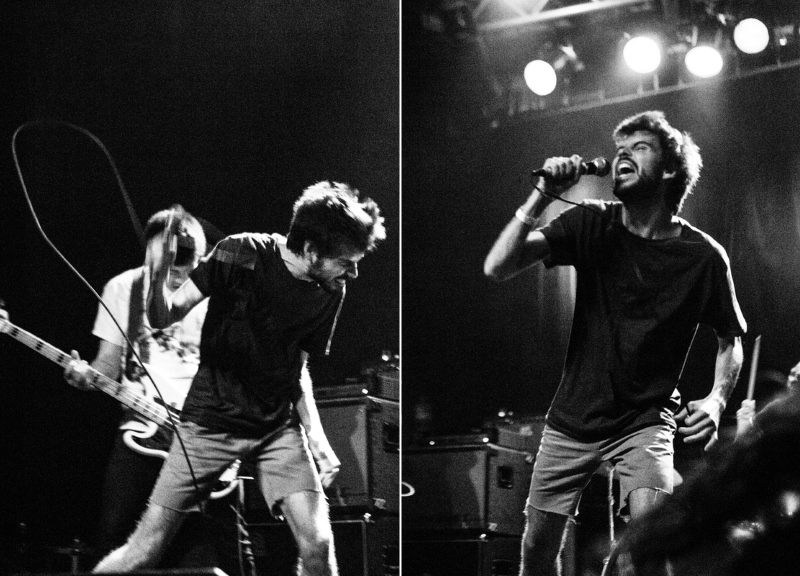 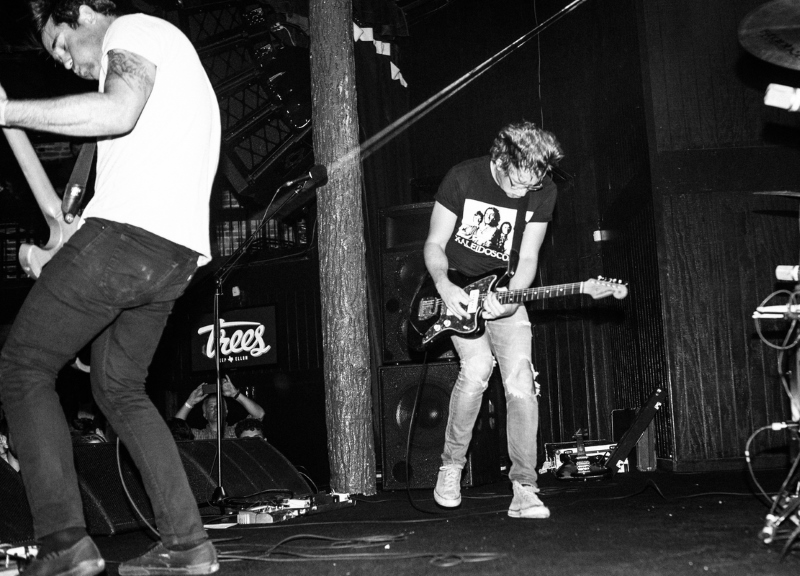 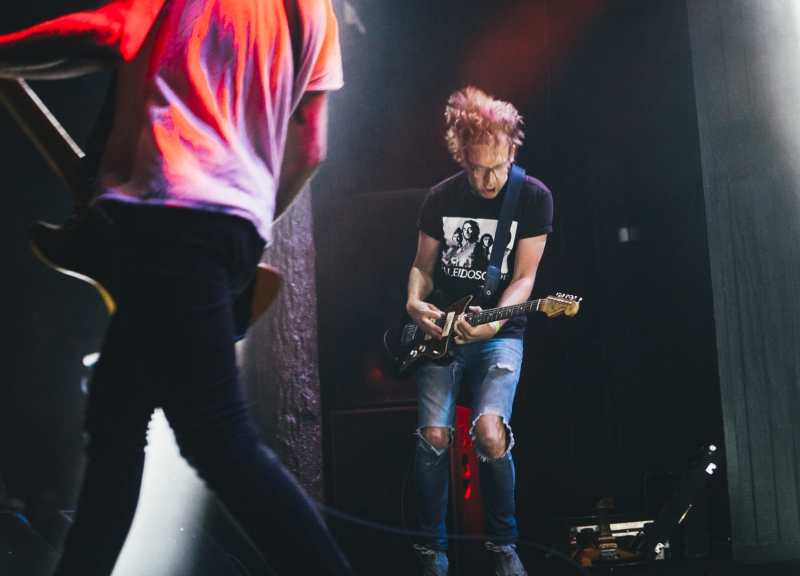 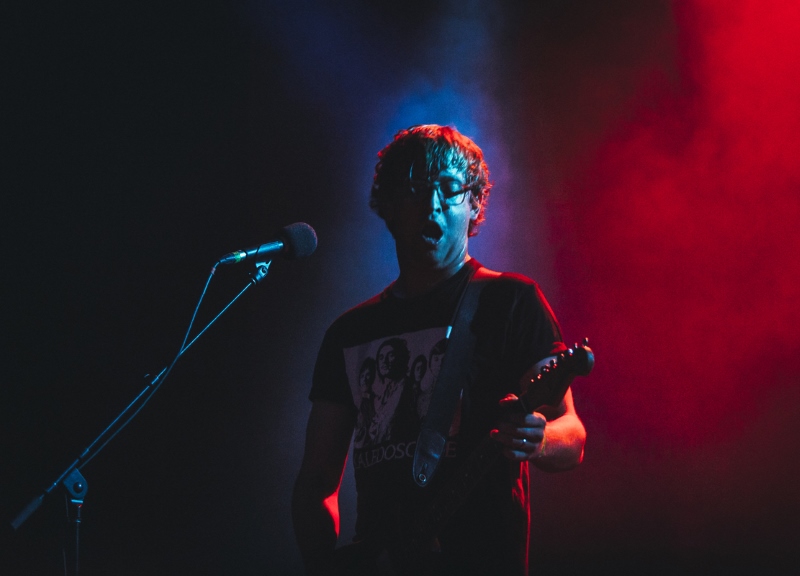 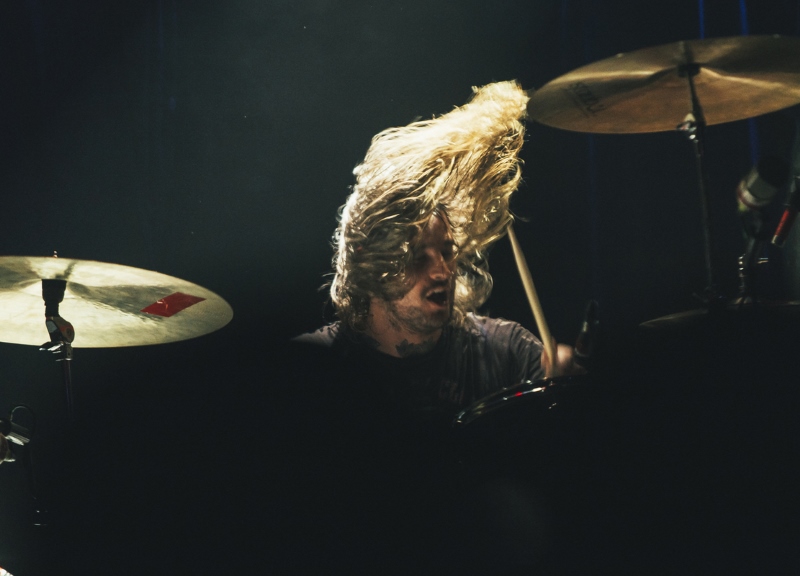 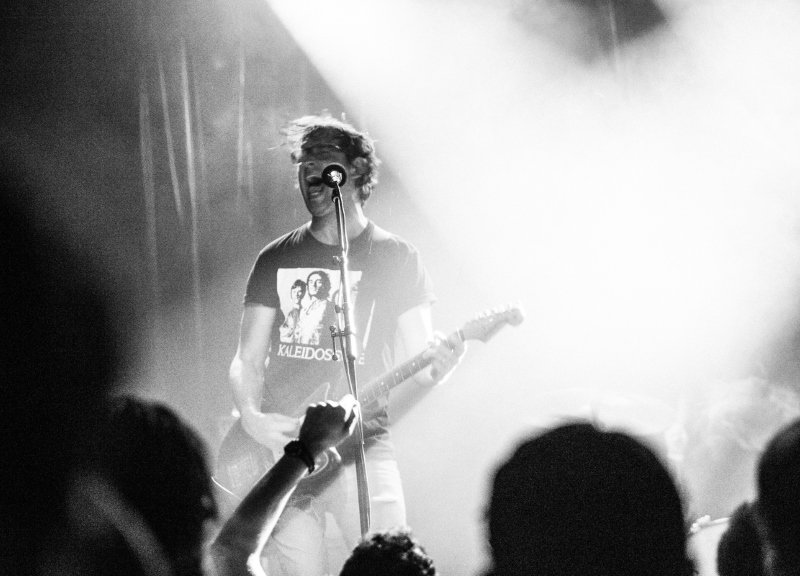 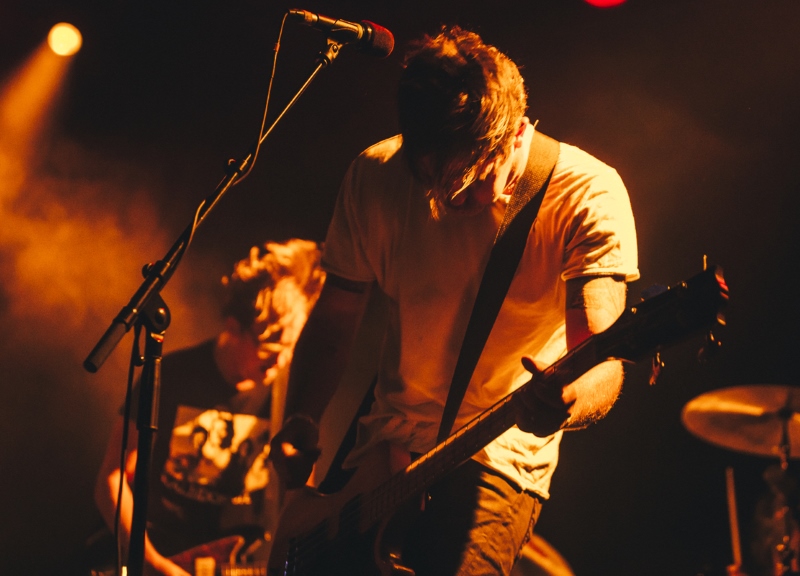 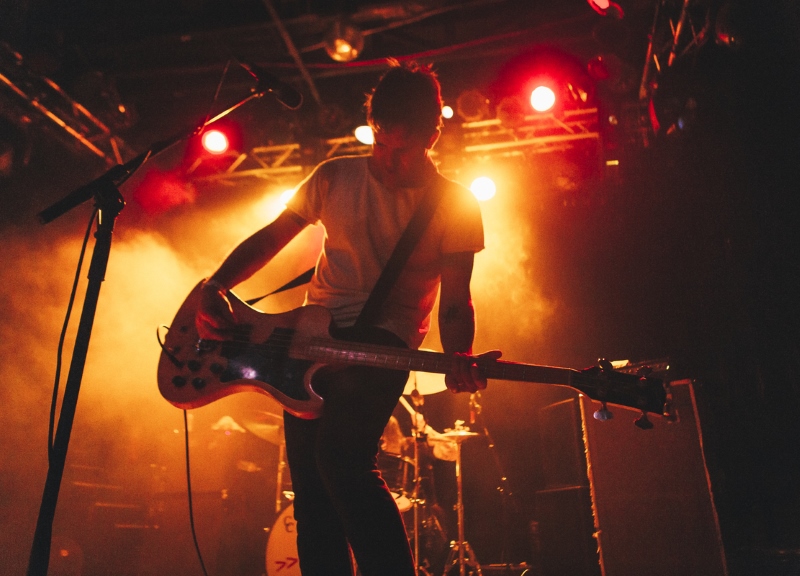 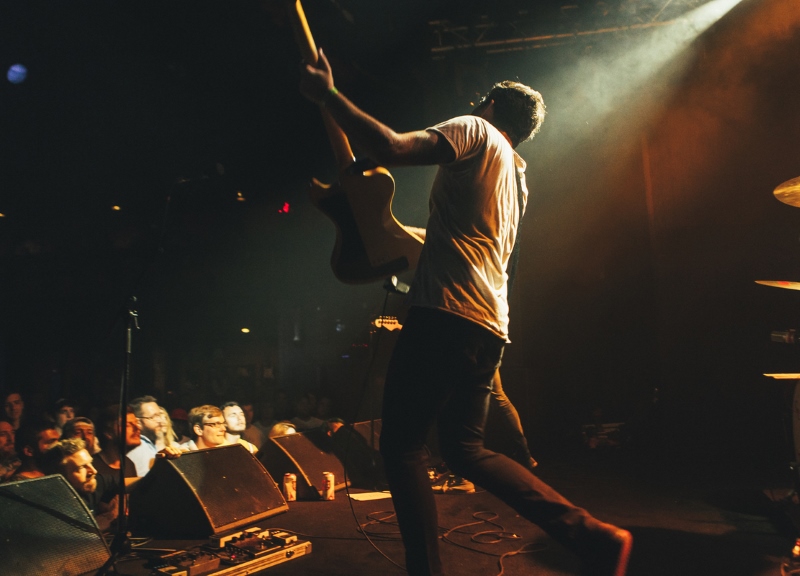 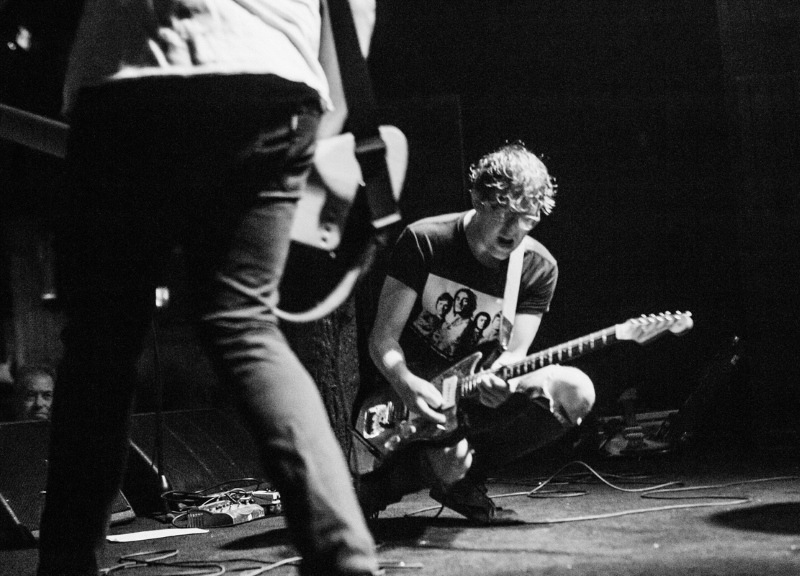 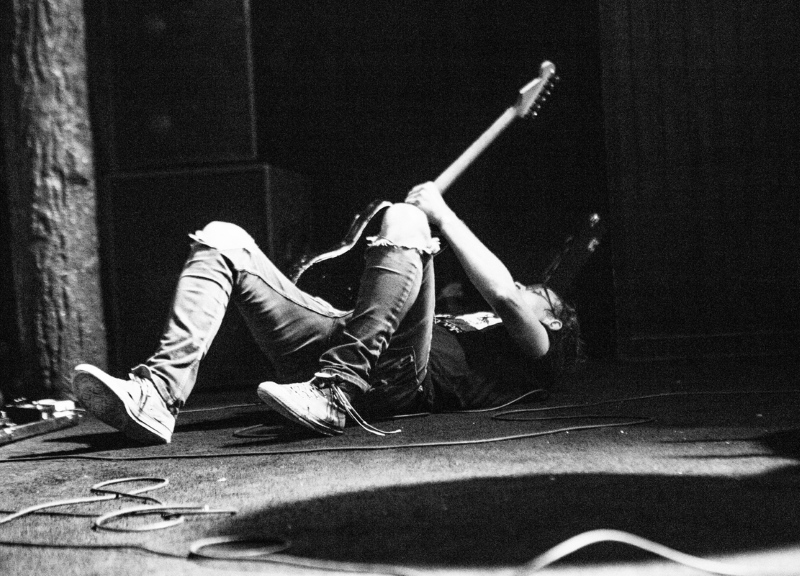 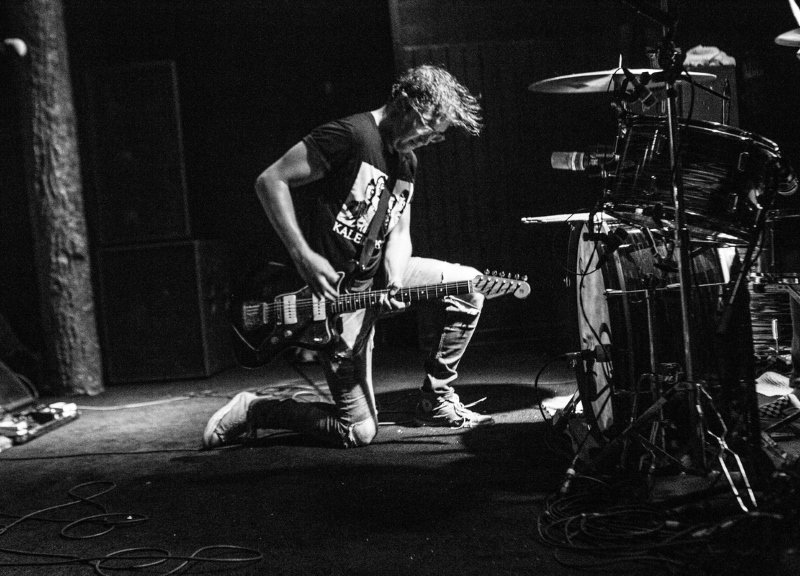 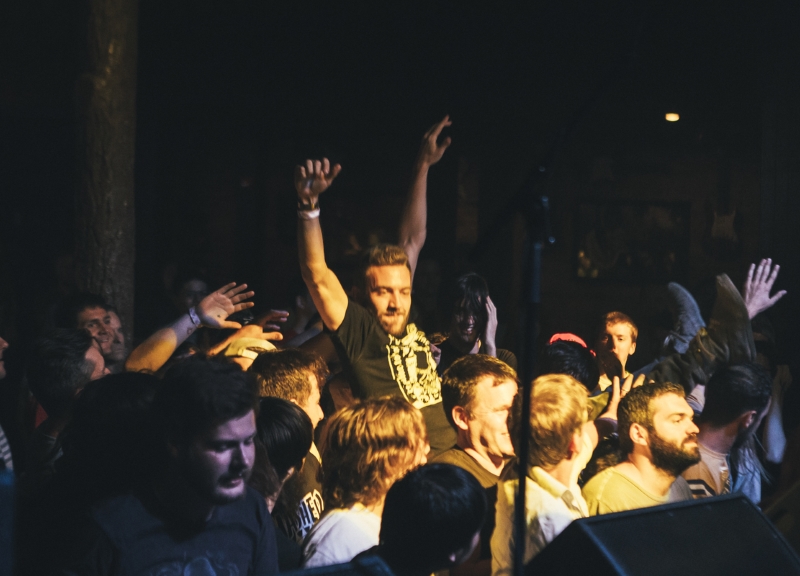 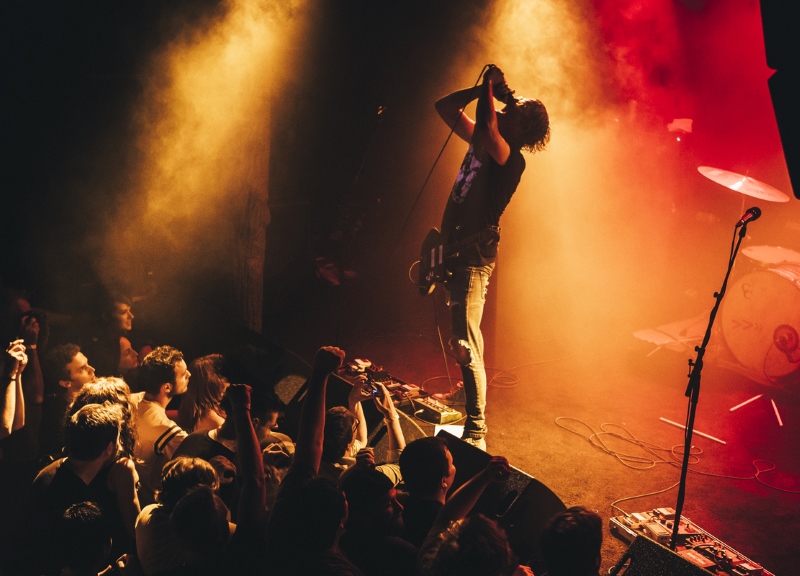 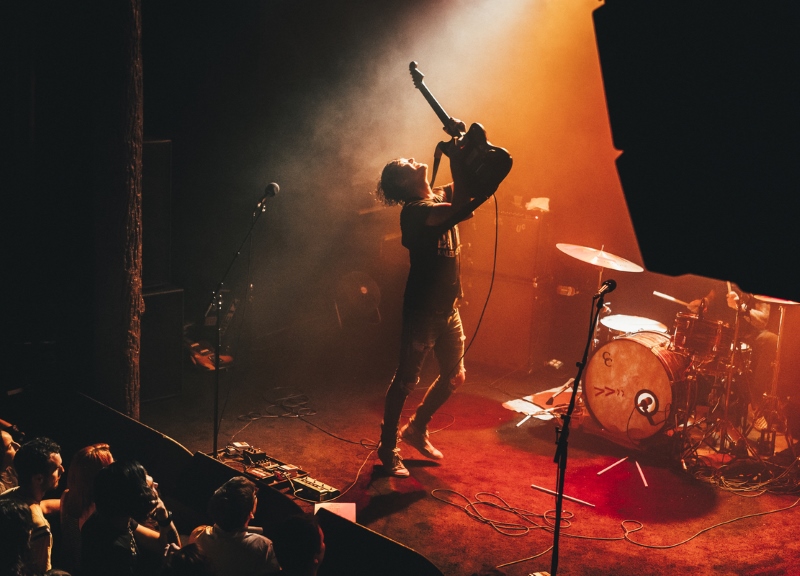