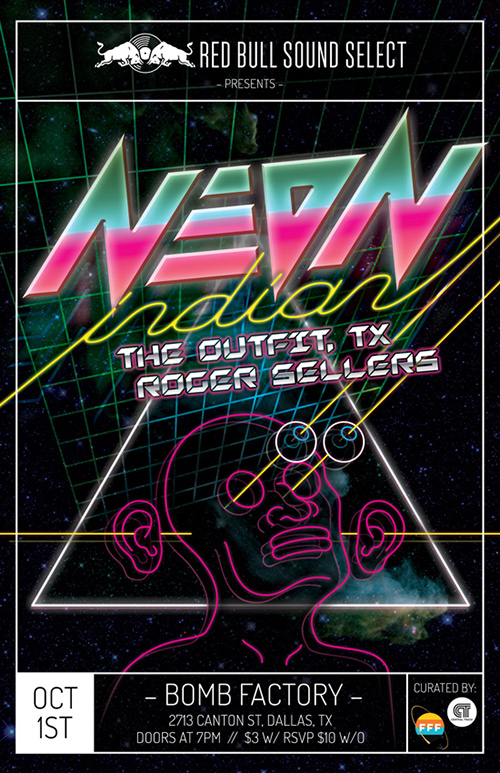 Overnight, a handful of bombs were dropped from the Neon Indian camp.

For one thing, following 2011's Era Extraña and this year's “Annie” single, Neon Indian will release its new full-length, VEGA INTL. Night School on October 16, via Mom + Pop. That album's name should ring especially familiar in the heads of folks around these parts, who will no doubt recognize the album's name as a callback to Neon Indian mastermind Alan Palomo's previous project, VEGA. It's something Palomo acknowledges, too, promising that his upcoming album will feature “elements of the cleaner production values and dance oriented approach of his previous recording moniker… ultimately merging the two into one fast lane.”

Palomo's also accompanied that bit of good news with the release of another of that album's singles, “Slumlord,” which is definitely a bit of a departure for the Neon Indian brand, although a welcome change for fans of his previous projects. Check it out

Even cooler? Some of the first opportunities to hear Neon Indian's new sonic directions live will come in Texas — and right here in Dallas, too, when the band drops by The Bomb Factory on Thursday, October 1, to serve as the headliners for that month's Red Bull Sound Select showcase, which we at Central Track are proud to have co-curated along with the folks at Fun Fun Fun Fest.

But unlike all those shows — or any of the others on Neon Indian's current North American tour, for that matter — the Bomb Factory show will only cost you $3, so long as you RSVP right here ahead of time.

Just remember: An RSVP does not necessarily guarantee entrance; as ever, admittance to this show will be afforded on a first-come, first-served basis. Needless to say, though, it's always a good idea to show up early for these things. We'll also have some other perks that we'll announce closer to the show date.

Also on the bill are a couple of Sound Select program vets, including The Outfit, TX, which has performed on quite a few of these Red Bull-sponsored shows (most recently May's Bishop Nehru-headlined affair at Dada), and Austin electronic wizard Roger Sellers, who we last saw at that now-legendary Thundercat show at Three Links back in January. Both of those performances were pretty epic, and we have little doubt their inclusion on this October, Neon Indian-headlined affair will prove any different.

But perhaps we're getting ahead of ourselves as there are, in fact, couple of other Red Bull Sound Select shows that still lay ahead before that October celebration.

On Thursday, August 20, Tera Melos will headline a Parade of Flesh-curated bill at Trees that also includes Power Trip and Basecamp. And, in its second go-round in the curatorial role, Gorilla vs Bear will bring bubbling-under acts Jessy Lanza, Cakes Da Killa and Princess Nokia to the Dada stage on Thursday, September 17. Click on those links to RSVP for $3 passes to each of those shows. 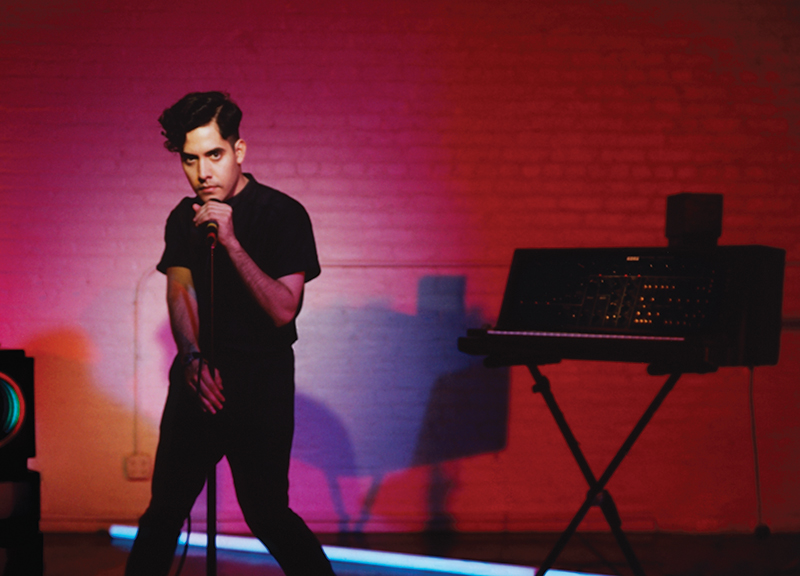