Unlike Parquet Courts’ last time through town, when the band packed into the tiny Rubber Gloves just to perform in Denton for the first time many years, last night’s headlining spot at the Granada Theater was no underplay. Rather, it was the band’s biggest DFW show to date, and a night made even more special due to the fact that former Sonic Youth guitarist Lee Ranaldo and Memphis noise-punk quartet Nots made up the undercard.

Collectively, the three acts made for a pretty unforgettable evening. But this night was really all about Parquet Courts.

Just a few weeks back, the band released its Human Performance LP — its fourth in three years — and, over the course of its hour-or-so set, Parquet Courts touched on the entirety of its constant creative output, from a trio of singles from its debut, Light Up Gold (read: “Borrowed Time,” “Stoned and Starving” and the title track) to its brand new material, which already sounds better live than on record.

On stage, the Denton ex-pats indeed these days look every bit the part of that “last great rock band” tag thrust on them by the press. They may be Denton-sprung, but Parquet Courts exudes that sophisticated Brooklyn flair live while putting on a tight and peppy set. Professionalism was the name of the game, with guitarist Austin Brown performing from a stool thanks to a broken ankle caused by a so-called “karaoke incident.” (Last time through, you might recall, he was suffering the effects of a recent concussion. Invest in a bubble, man.)

Opening the show was Nots, a noisy DIY punk outfit that released an inner aggression in front of a sparse early-arriving crowd with singer-guitarist Natalie Hoffman violently yanking her guitar throughout, letting her amps oscillate and whine throughout the space. Then it was Lee Ranaldo’s turn to make a racket, which he did, performing songs from an upcoming solo album he wrote with author Jonathan Letham. Ranaldo’s set was full of gentle bursts of melodramatic guitar droning — new sonic possibilities for him, even if they mainly just made us miss Sonic Youth. For 45 minutes, Ranaldo sang of love lost and internal grievances, only to wash it away with a wall of that well-adored guitar flailing he’s known for.

Ranaldo returned to the stage at the very end of the show, too, joining in during a rare encore performance from Parquet Courts. Then, the band did something else they typically don’t do: After calling Ranaldo “an American hero,” Savage and Co. took the audience even higher by covering a pair of Sonic Youth tunes, closing things out with a version of “Eric’s Trip” that made the evening feel extra special. Influenced and indebted though Parquet Courts may be by and to that legendary New York outfit — a fact which hung over the band’s set all night like a shadow — it was a thrilling end to a spectacular night. 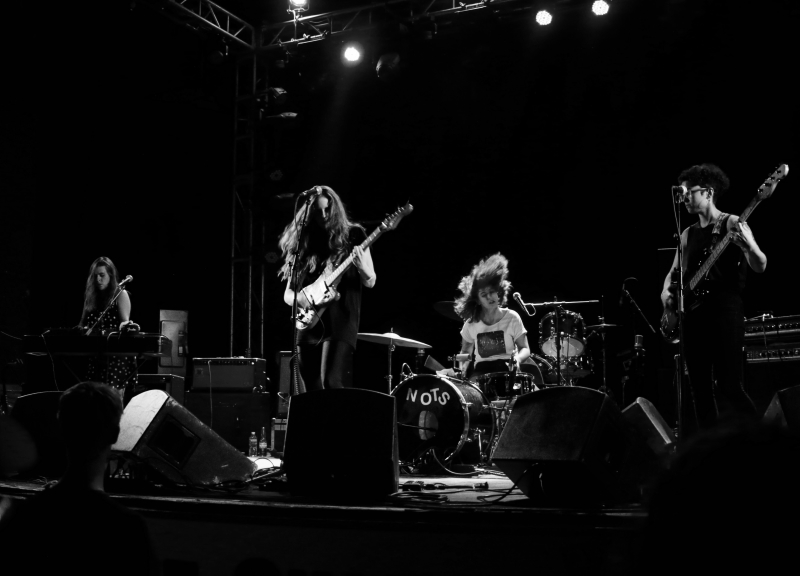 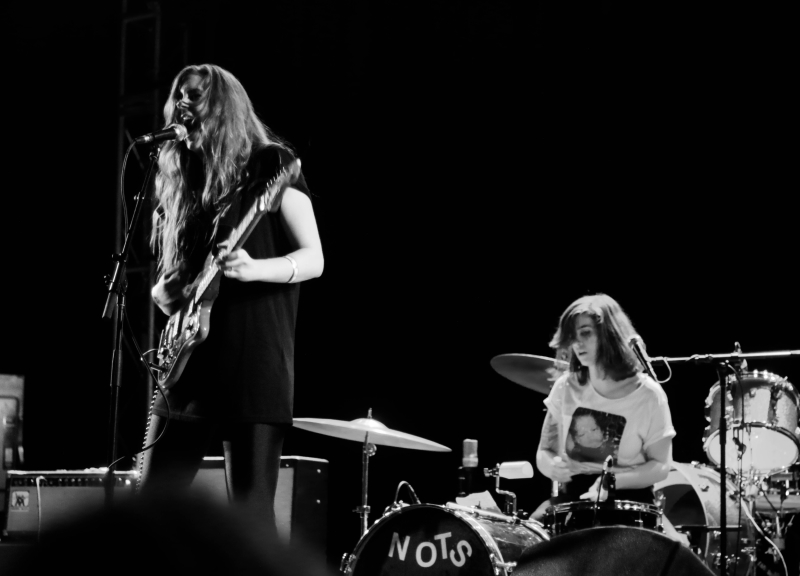 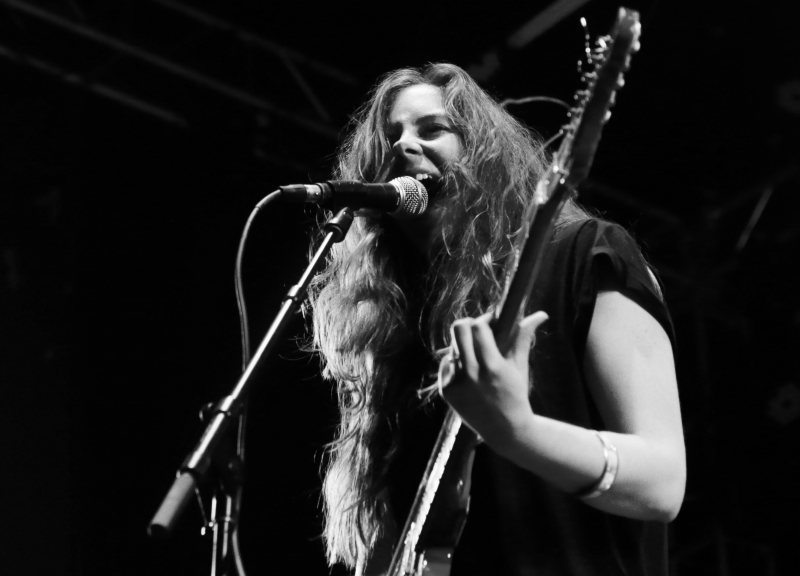 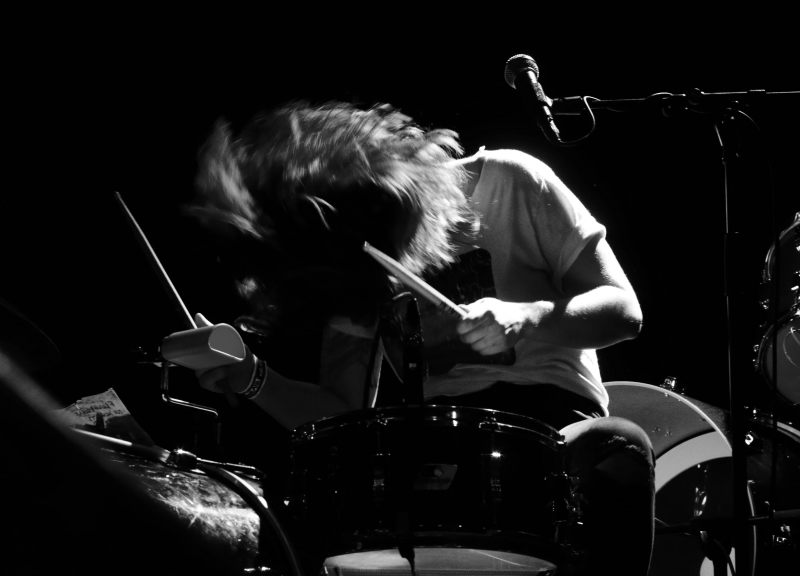 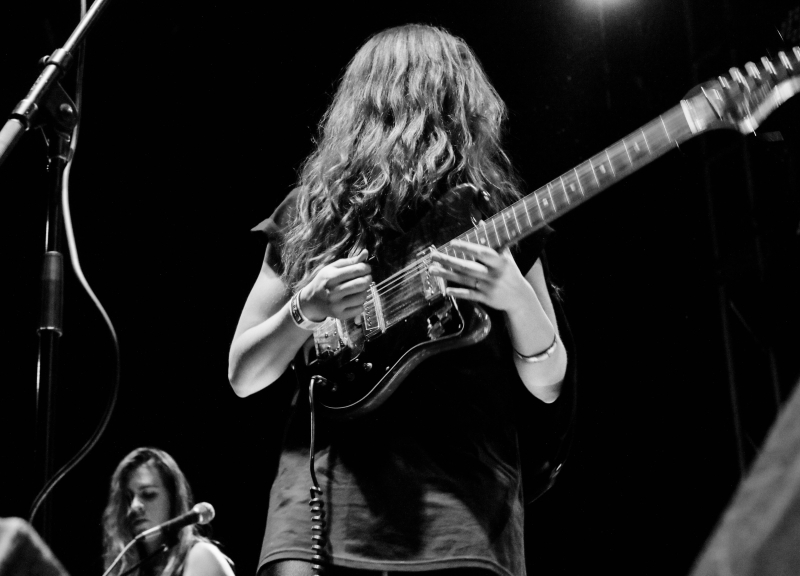 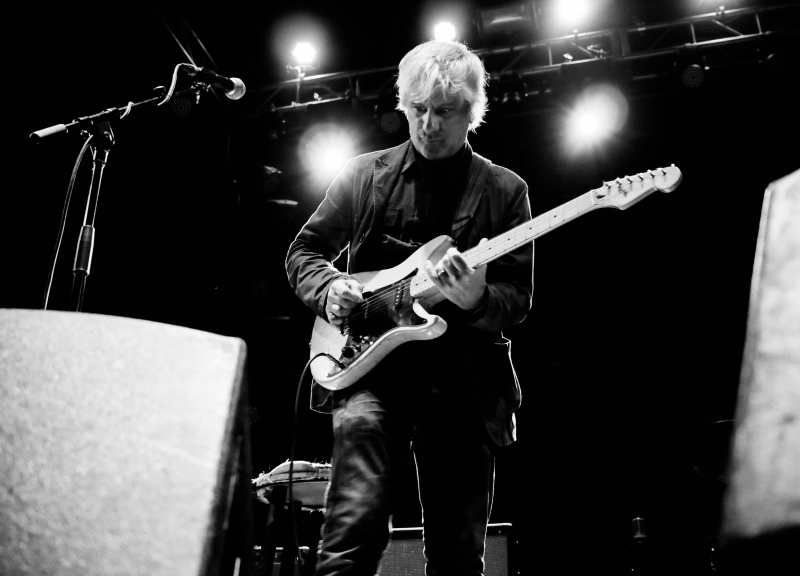 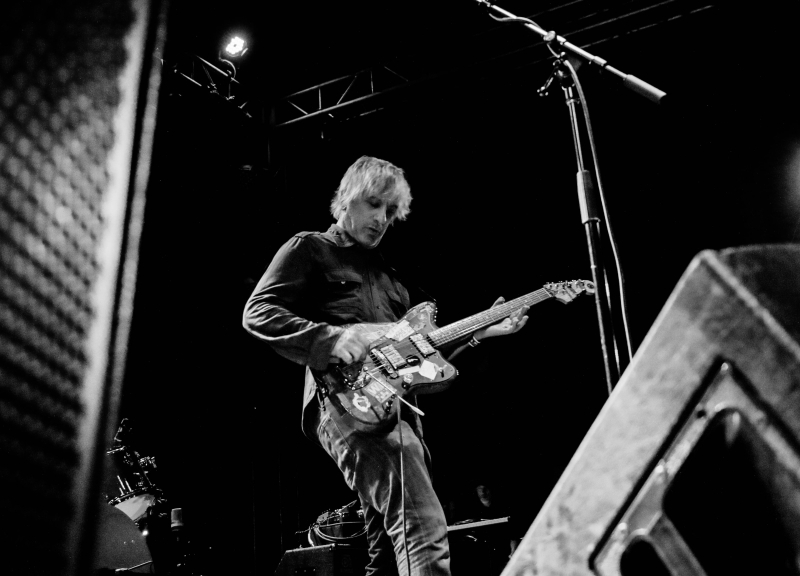 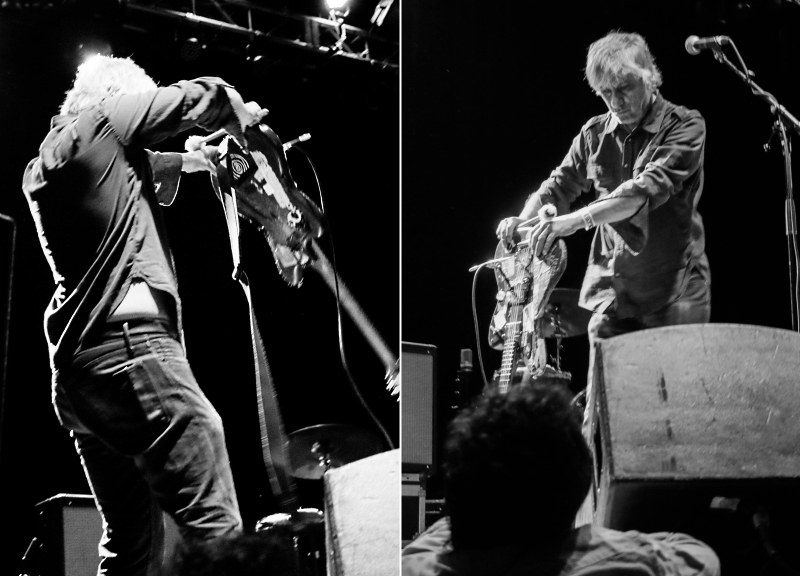 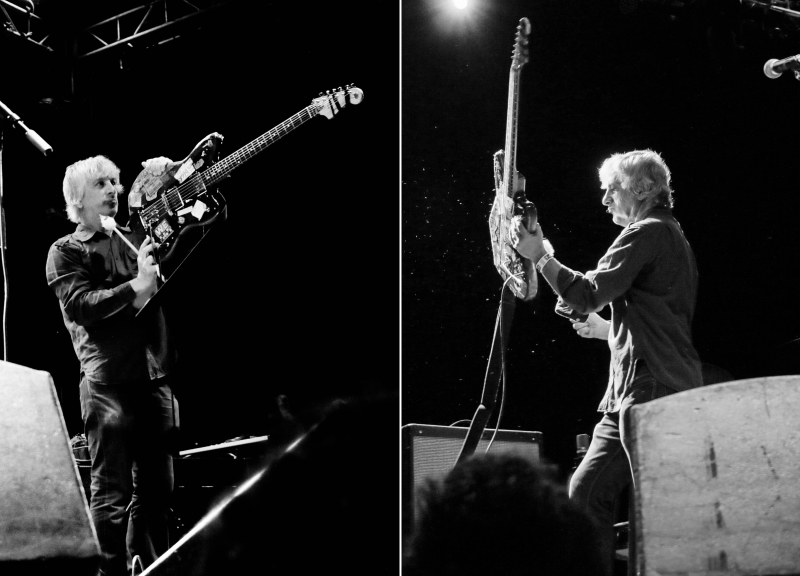 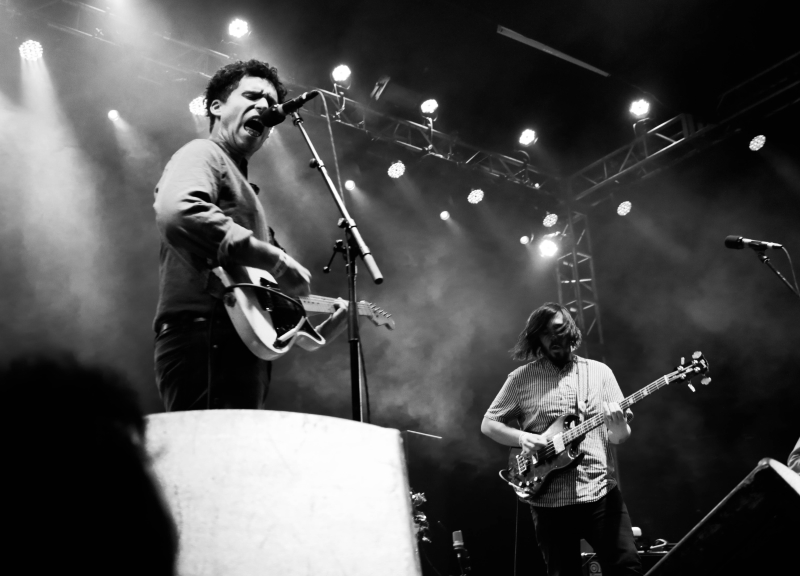 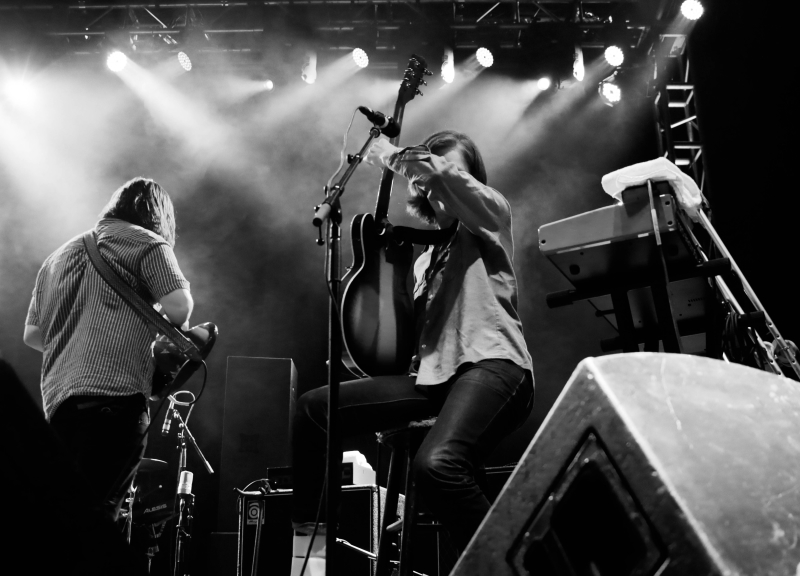 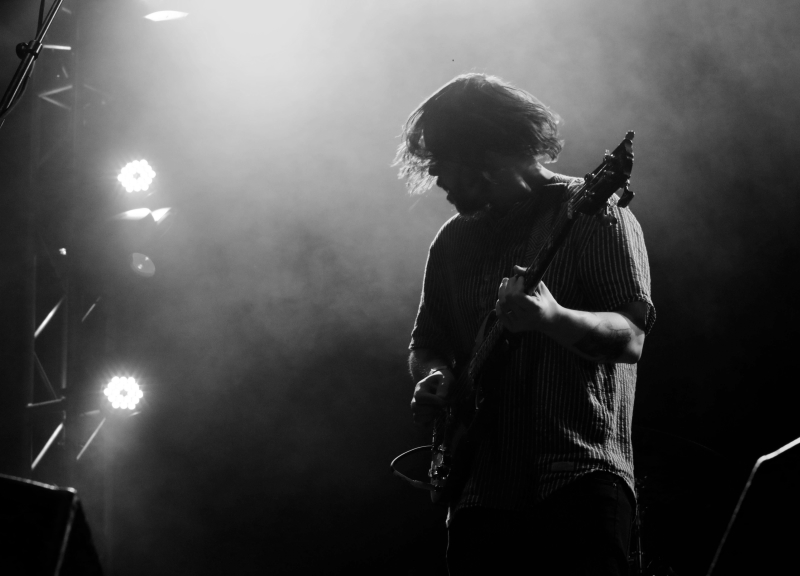 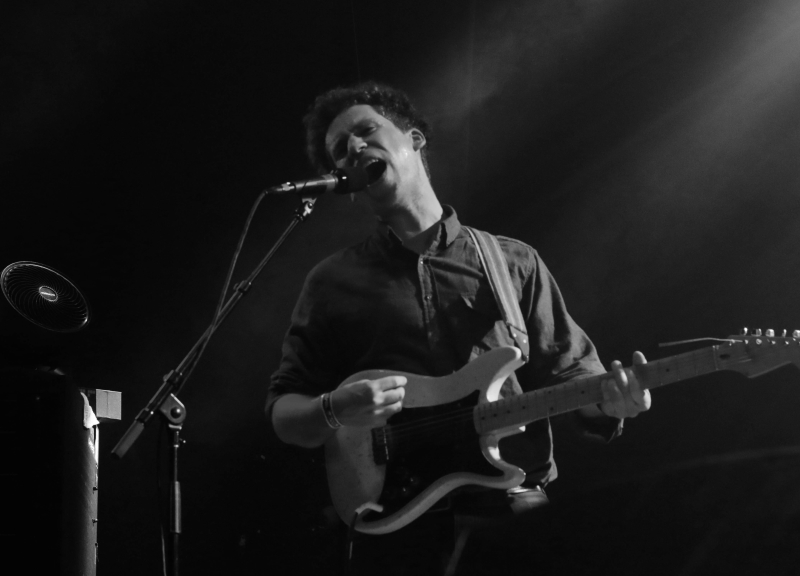 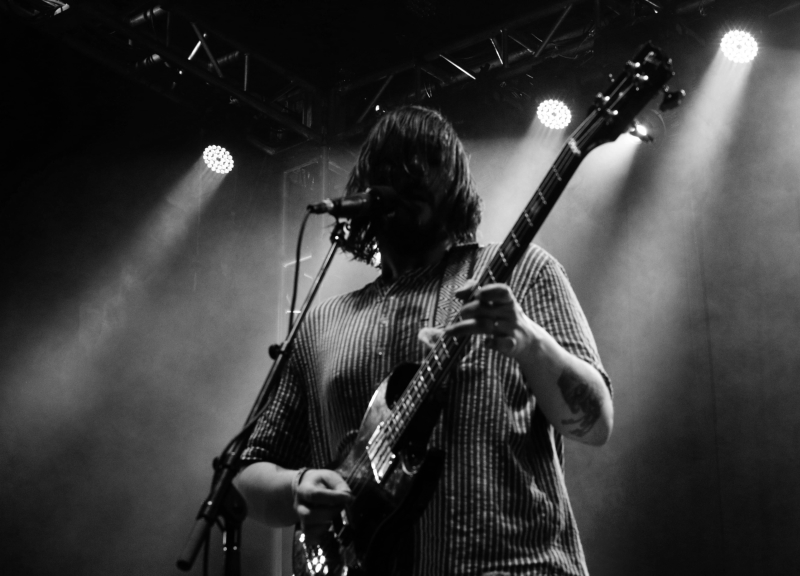 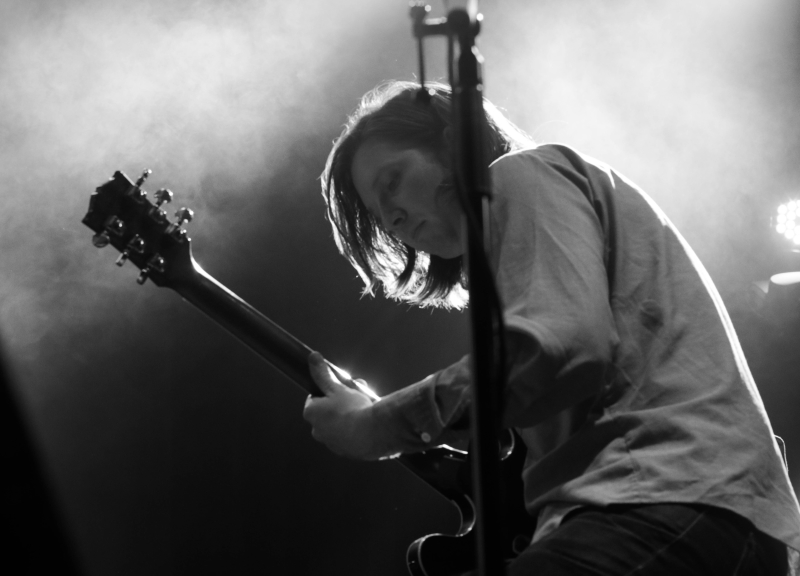 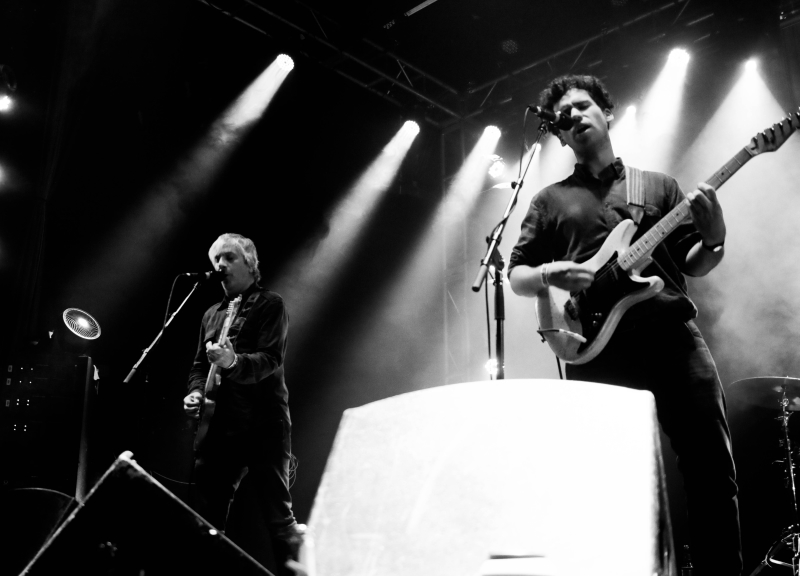 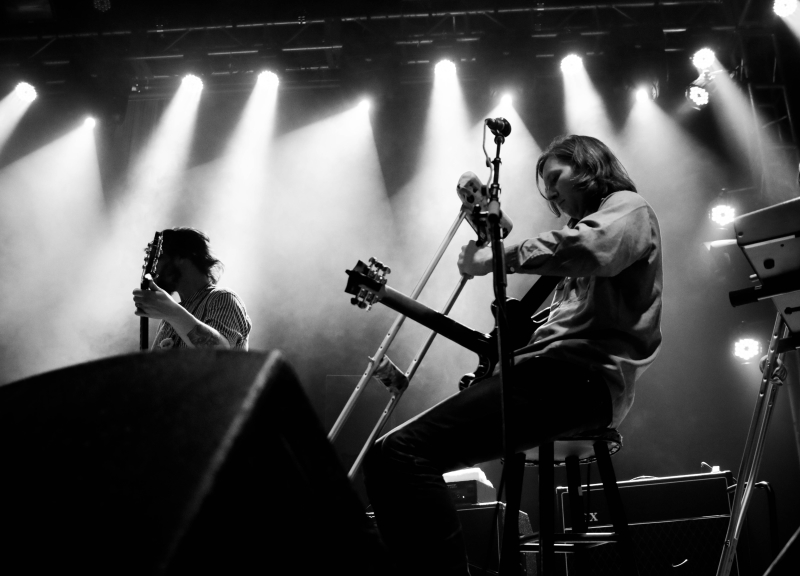 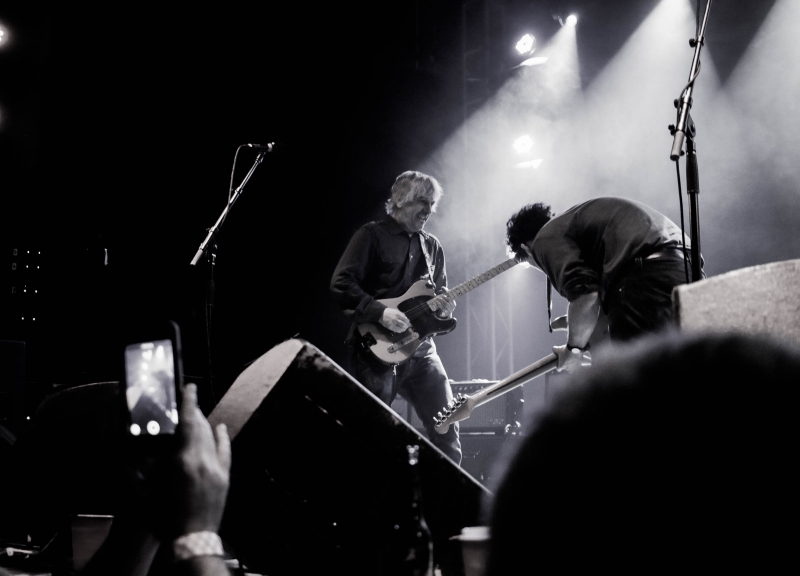 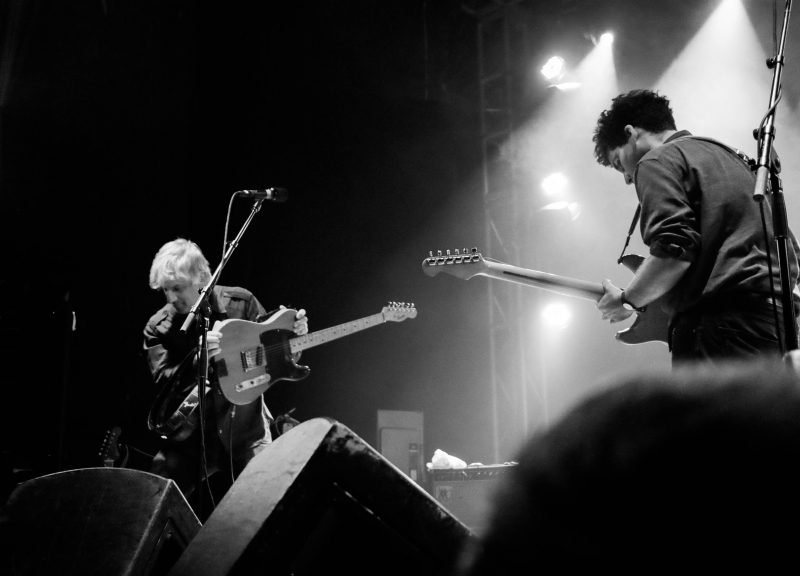