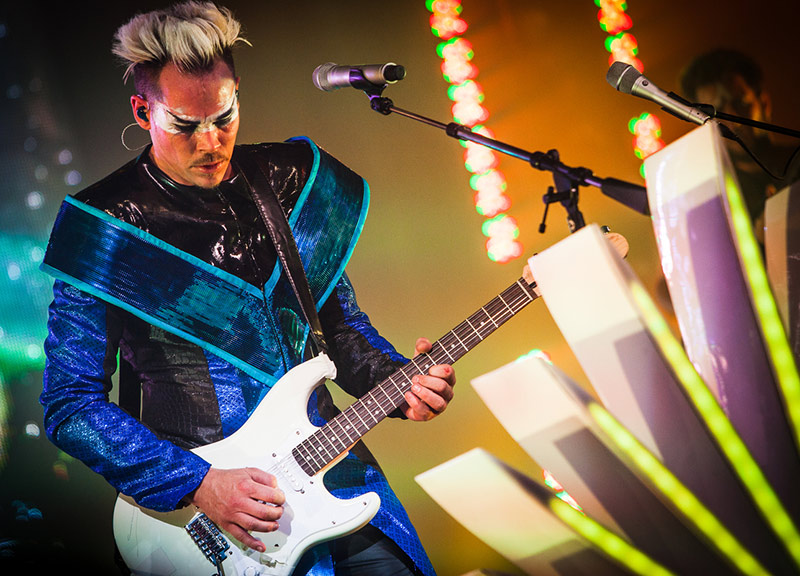 Scenes From Monday's Free Empire of the Sun Show.

There are bands that eschew much showiness in their live shows, bands that speak endlessly about “letting the music do the talking,” bands that just get up on stage and do their thing without any frills.

Empire of the Sun — clearly — is not one of these bands.

On Monday night at the House of Blues, as part of a free show presented by Yahoo! that also featured the band's fellow groovy Aussie upstarts Gold Fields, Empire of the Sun's show was as extravagant as all get out. Check it:

The whole thing felt like a fever dream. It was a spectacular display, and I mean that in the most literal of senses: A massive LED backdrop lit up the entire venue with various futuristic images; dancers decked out in costumes that recalled a sort of Daft Punk-meets-My Beautiful Dark Twisted Fantasy vibe skipped hither and yon across the band's multi-tiered stage adornments; the band's backing multi-instrumentalist shimmied nonstop, all the while decked out in gold drop-crotch Hammer pants; the touring drummer donned a viking cap while leading the crowd in various clap- and fist-pump-alongs; and frontman Luke Steele ambled about in a teal-and-silver get-up that recalled the flamboyant dress of the sun god Ra in the the movie Stargate, if only he were played by David Bowie.

But was there substance behind all this shimmer? Tough to say. Empire of the Sun isn't necessarily what one might call a substantive outfit. Their songs are about being young, about the vibrancy of being alive and, in at least one instance, about embracing the euphoria of dream states. This is an escapist outfit — hardly an introspective one.

And on Monday night, for well over an hour, Empire of the Sun afforded an elated audience a remarkable escape.

Substantive it wasn't, no.

But it was definitely pretty awesome. 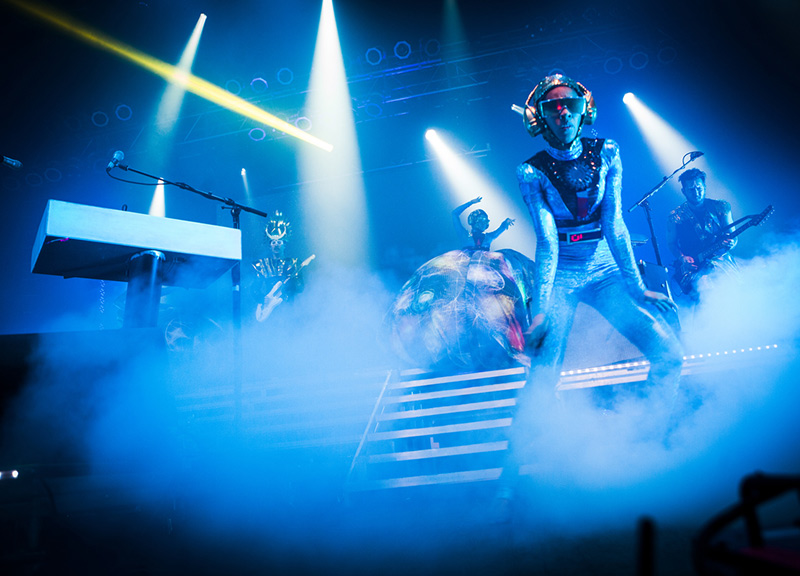 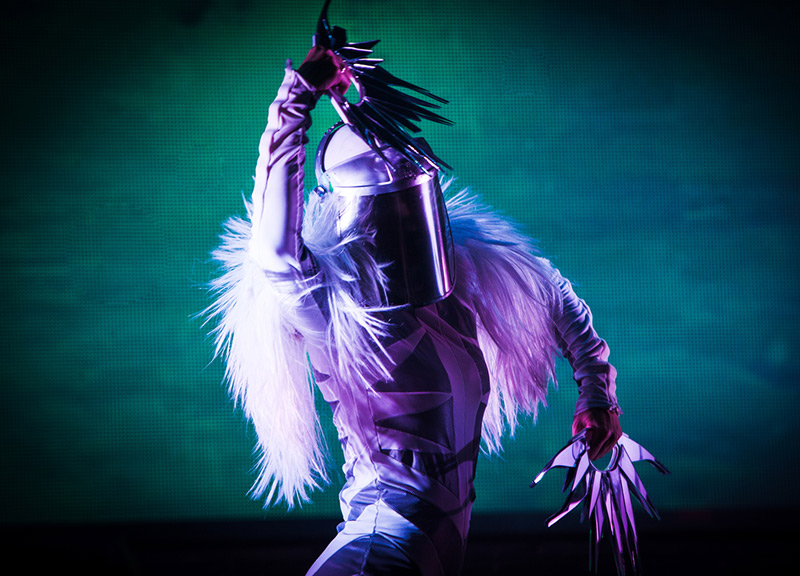 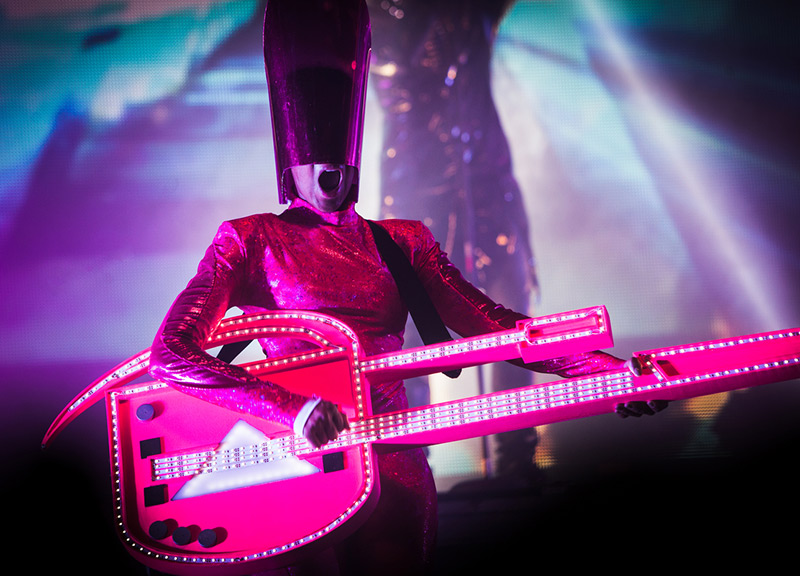 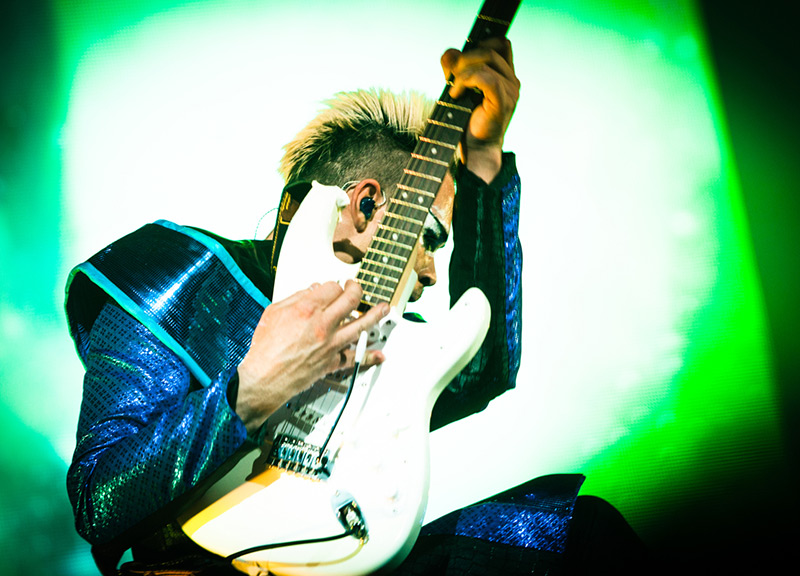