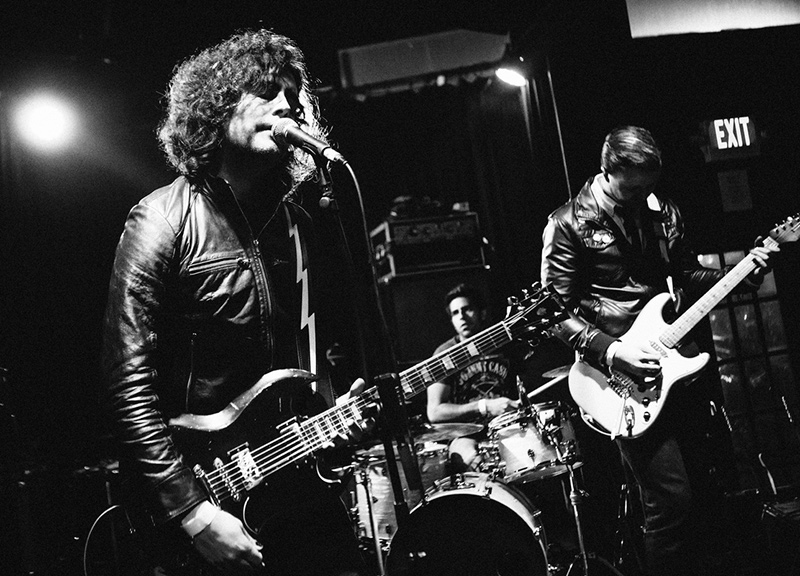 Scenes From Last Night's A Place To Bury Strangers Show at Dada.

At this point, if you don't know what you're going to be getting when walking into an A Place To Bury Strangers, well, that's on you. This is a band that's been around the block once or twice, not to mention one that seems to stop by Dallas at least once every two years — if not more frequently with that — due to tours meant to support the four LPs and 11 EPs the band's released since forming in 2003.

Still, there's something unequivocally visceral about an APTBS show. And, at this point, that's really become this band's calling card and draw. In the 12 years that have passed since Oliver Ackermann formed this three-piece, space rock-indebted shoegaze outfit, the group's been touring the country, beating up P.A. systems and eardrums alike with its impossibly loud live sets.

Last night's show at Club Dada, to its credit, had a little added appeal, too. For one thing, the band's fourth album, Transfixiation, earned its released just two weeks ago. For another, it was a make-up show; after #sleetshow2015 rolled through town last week, putting into jeopardy the turnout at the band's initially Friday-scheduled appearance, the band moved its show to after the weekend. A nice perk of this change: The show now fell on bassist Dion Lunadon's birthday, affording the band's set, which followed opening performances from Dallas' own The Orange and Philadelphia's Creepoid, something of a celebratory appeal.

Does that mean that the show was, in turn, an even louder-than-expected offering? Who knows? At a certain (pretty painful) point, loud is just loud, much like how something can't really get more wet once it already is. That said, it was as visually a stunning offering as it was a voluminous one, thanks to the band's ample lighting fixtures and fog machines.

Lucky us, then, that our own Karlo X. Ramos, through the power of photography, was on-hand with his camera to capture that very aspect of this affair for posterity. Check out his always-stunning findings below. 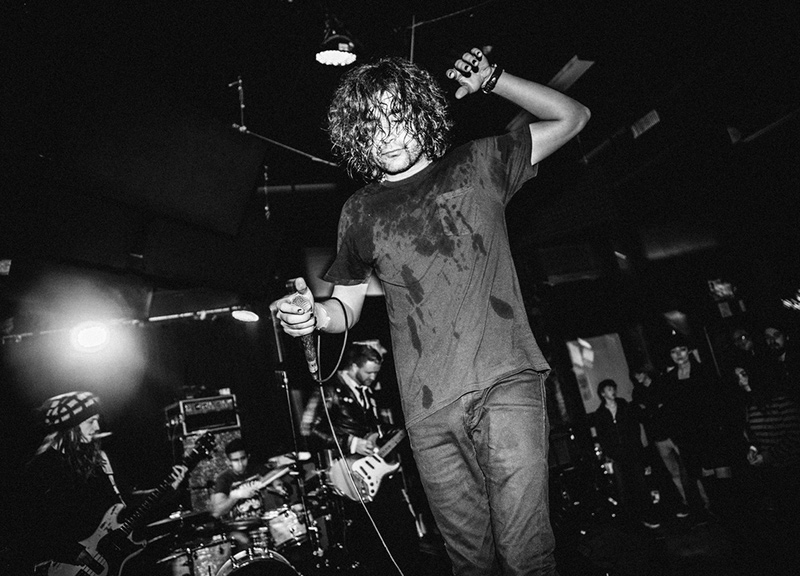 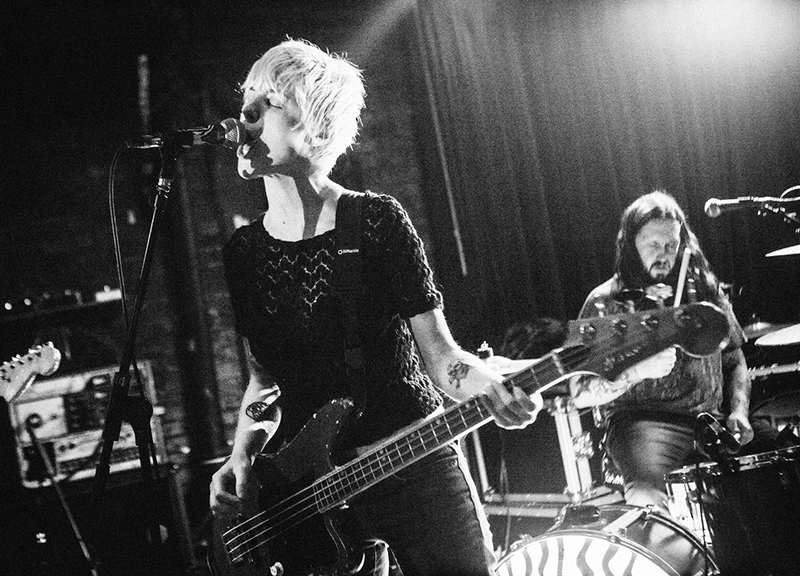 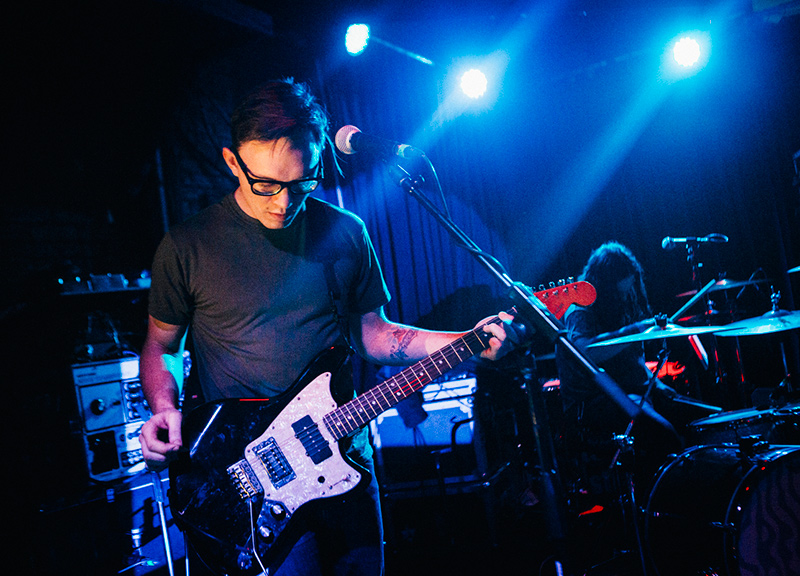 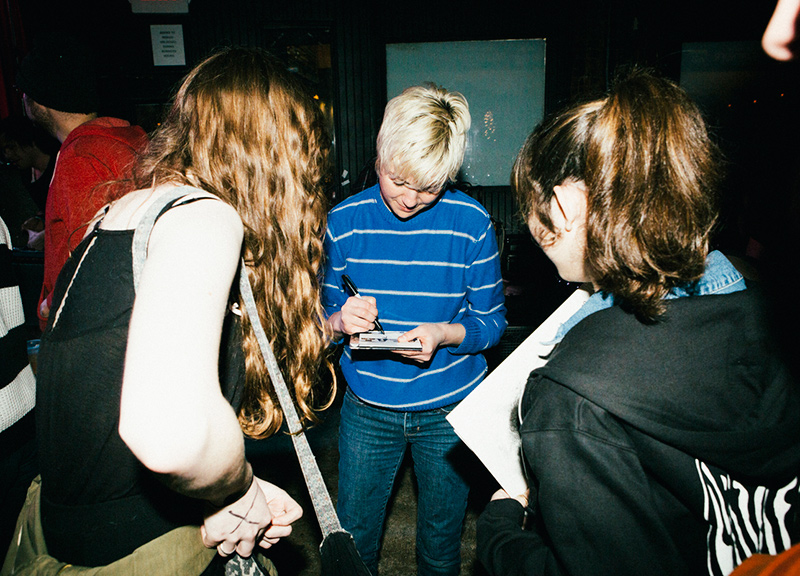 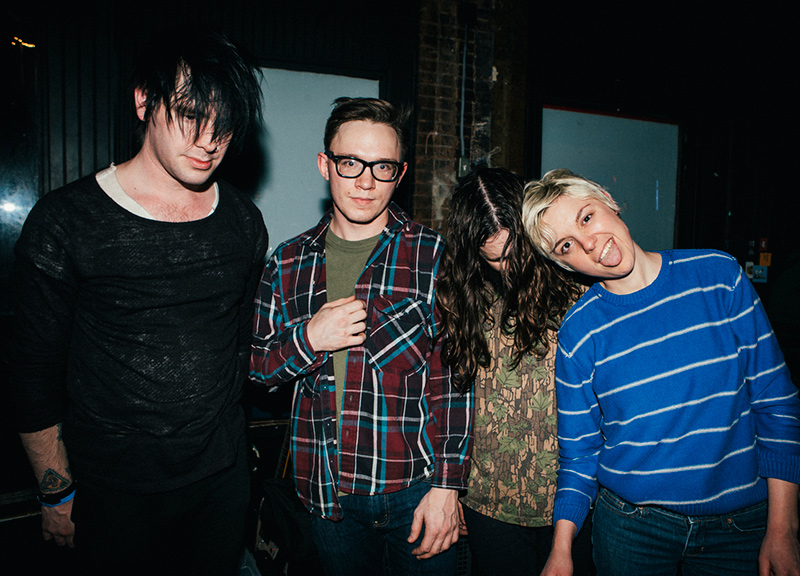 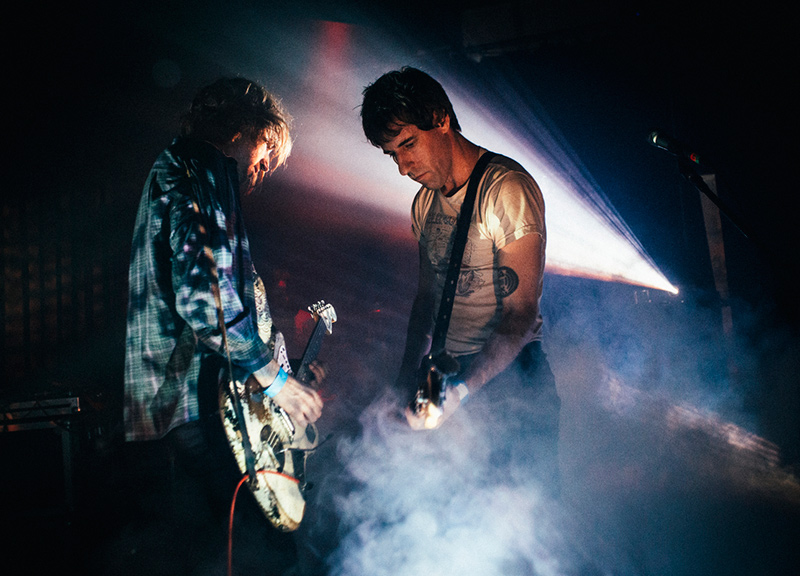 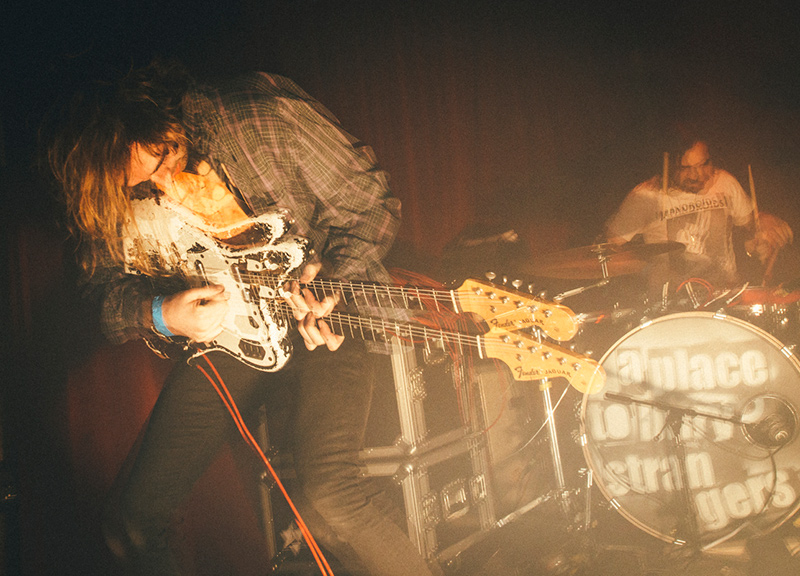 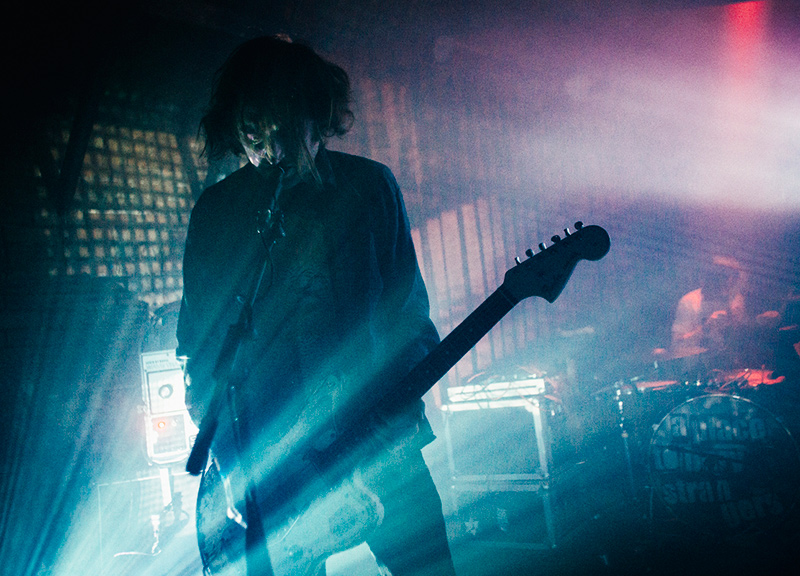 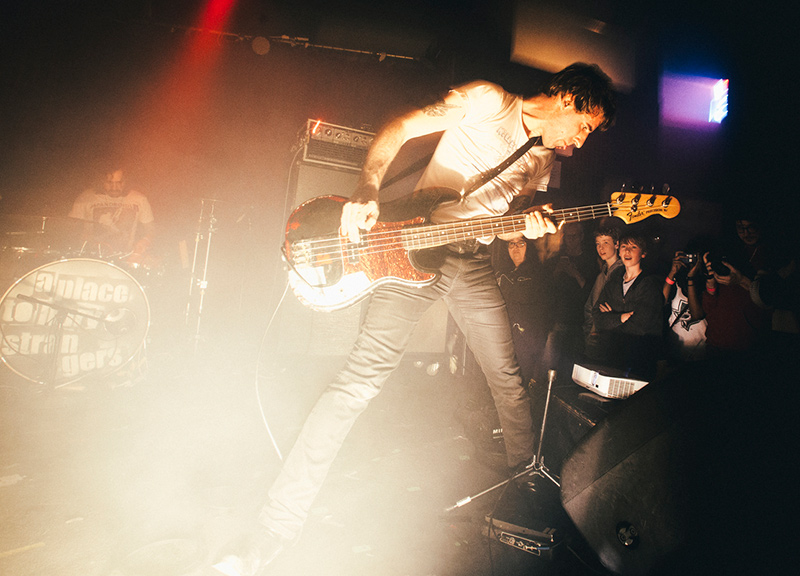 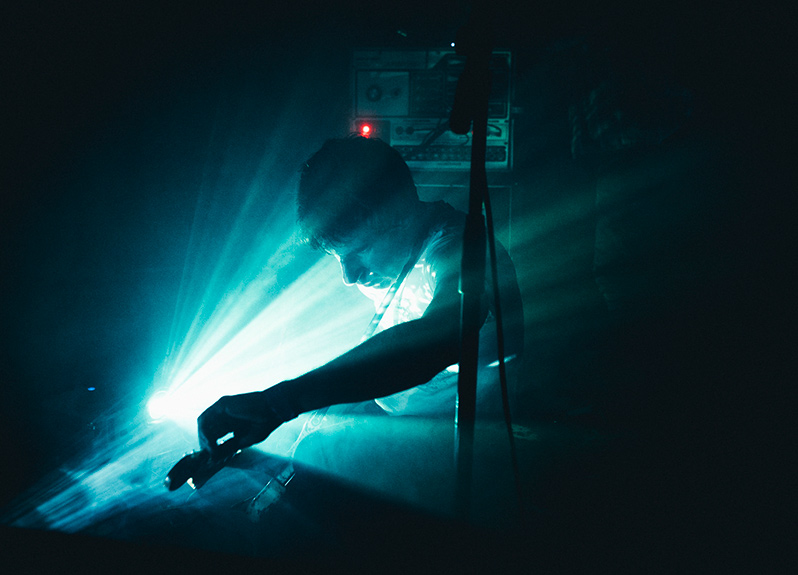 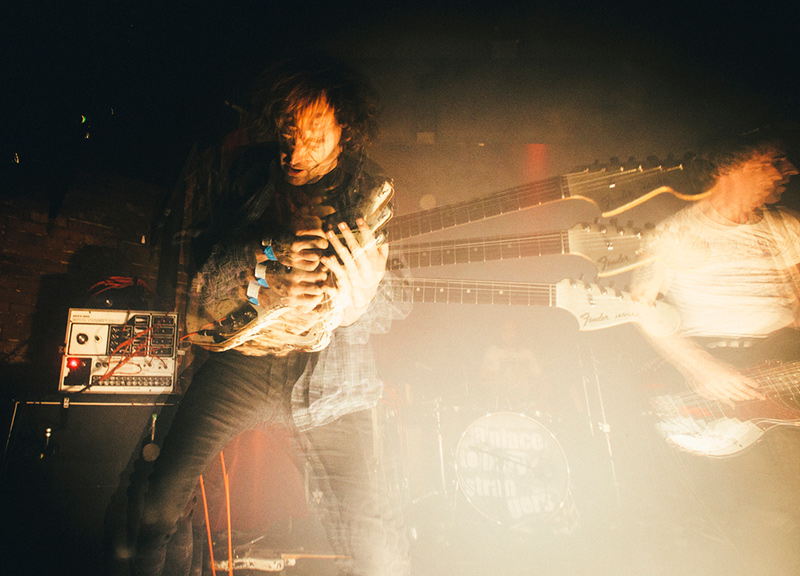 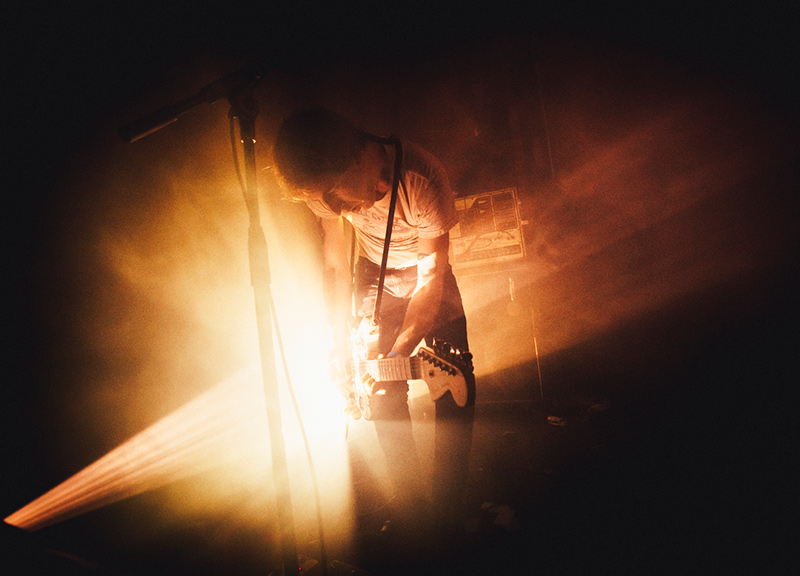 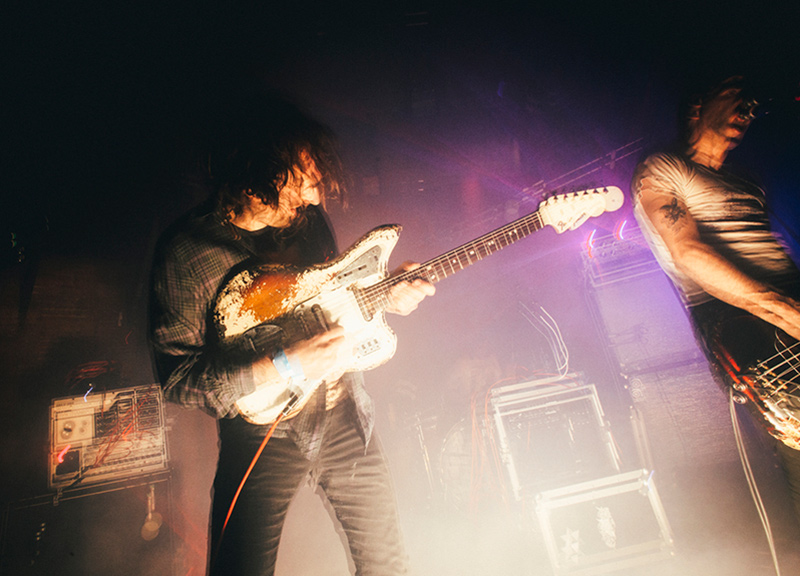 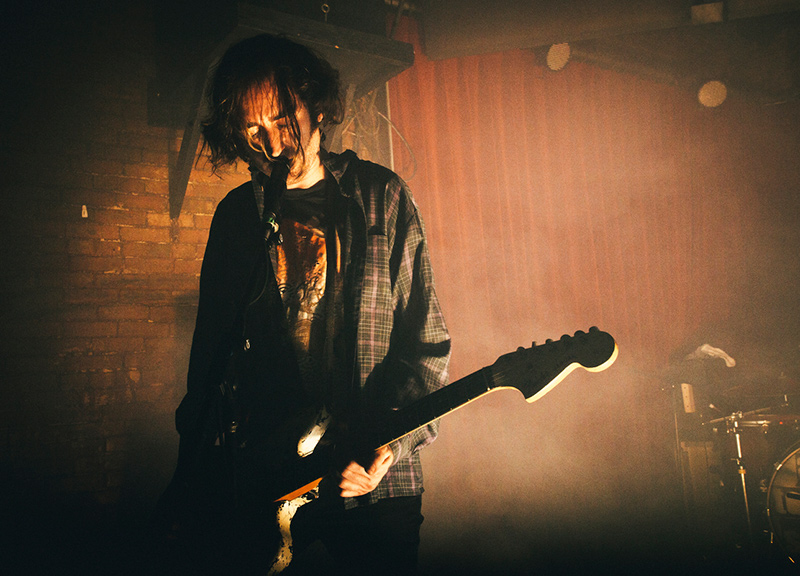 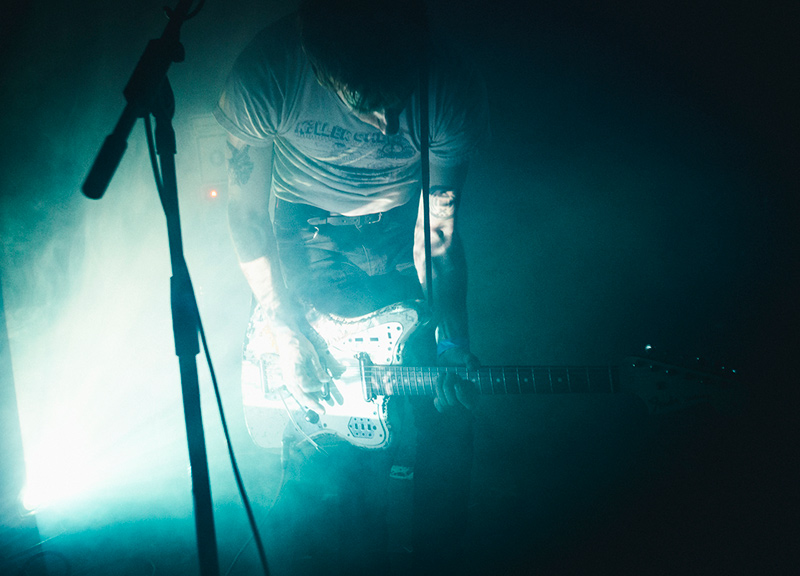 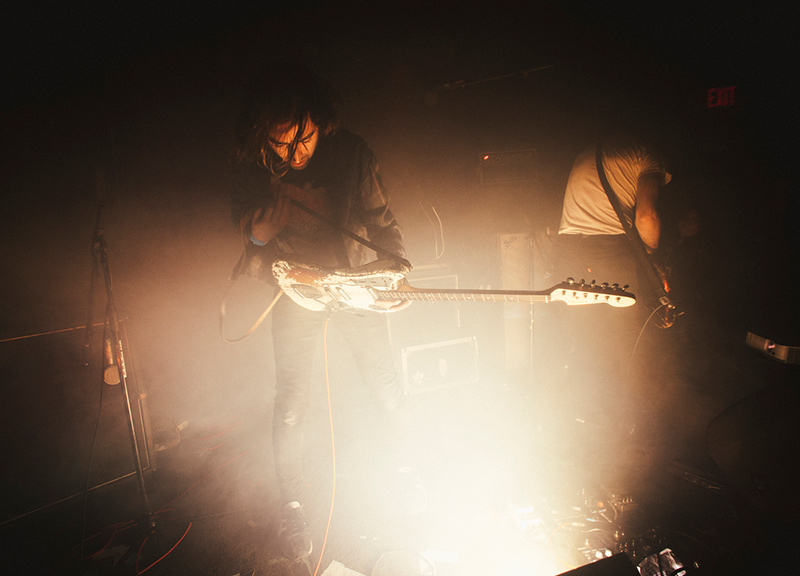 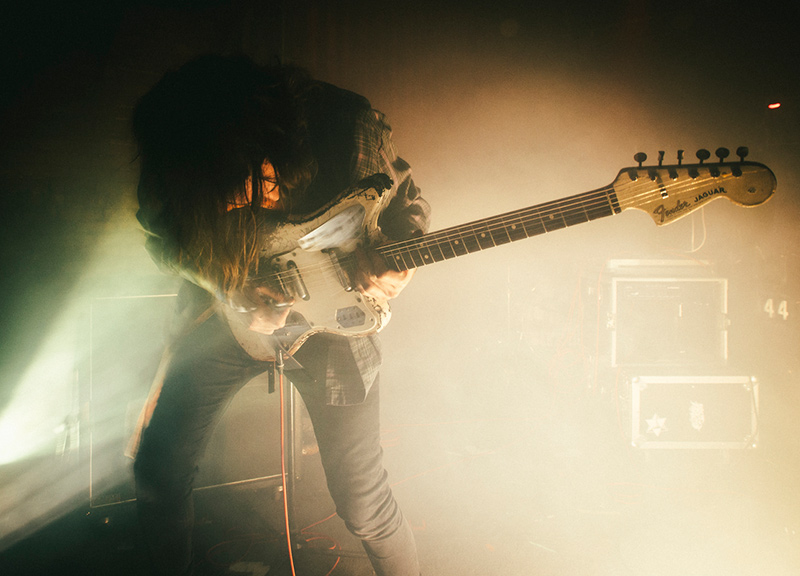 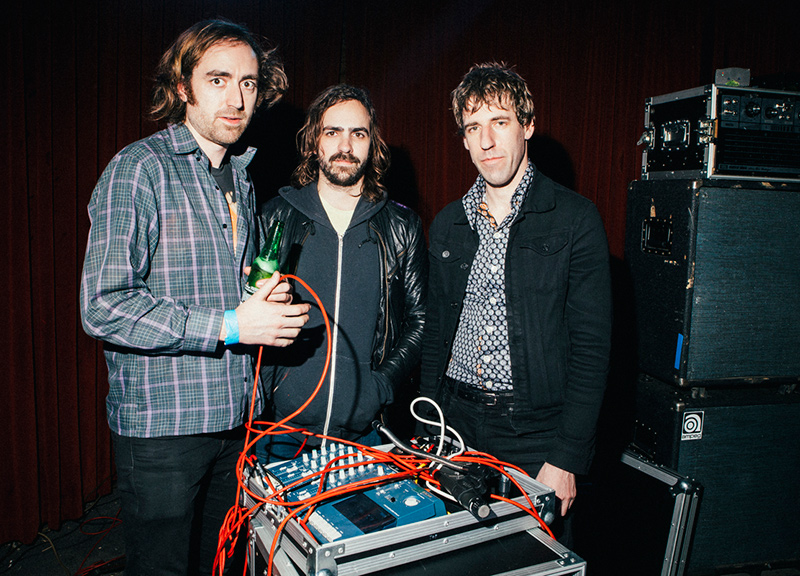