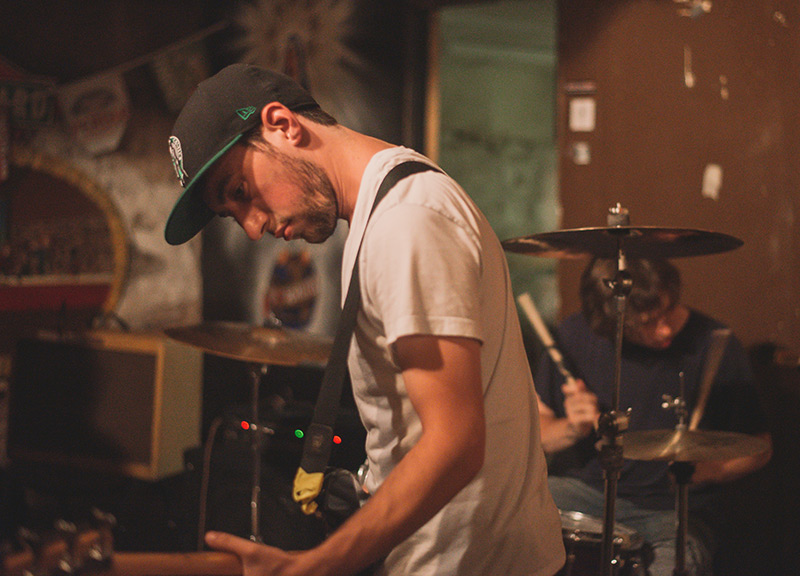 Massachusetts indie-rockers Speedy Ortiz just released a gem of debut LP. Major Arcana, features sterling guitar work, clean vocals and intricate, thoughtful lyrics. And while the band wears its influences on its sleeve — 90s acts like Liz Phair, Pavement and Polvo — they also serve to do them proud in the process.

Unfortunately for the crowd of about 40 at J&J's Pizza in Denton last night, the combination of the venue's no-frills environment and a set list that was as genuinely weird as it was short ensured that the act's North Texas debut, perhaps, didn't live up to expectations.

While listening to the opening set from Phoenix's Dogbreth it was easy to anticipate the trouble the headliners would face from J&J's setup. As is to be expected in any venue with such a low ceiling, the acoustics in the restaurant's cramped basement are absolutely horrible; there's just nowhere for the sound to go. Unlike previous shows we've seen at J&J's, though, the situation at the soundboard wasn't doing the band any favors; the mix most certainly left something to be desired. From the outset of the band's otherwise enjoyable performance, frontman Tristan Jemsek's vocals were almost completely buried. For his band, and the next, fellow Arizonans Diners, it wasn't that big of a deal; the bands' energy and instruments capably carried the day well enough. For an act like Speedy Ortiz though, one whose identity is so dependent on frontwoman Sadie Dupuis's crisp singing and evocative songwriting, the early shortcomings served as an indicator that things might not go quite as smoothly as the night progressed.

As expected they most certainly didn't. Right from the jump, Dupuis' vocals were tragically lost as well. To us it was a pretty big buzzkill, as the power of her voice resides in its clarity and not its volume. The band's best cut of the night, “No Below,” stood out largely because it features some of the act's most laid back guitar parts, allowed for a brief respite from the muddy sounds of the rest of the evening. The band — especially guitarist Matt Robidoux — was clearly unhappy with the setup as well. On at least three occasions, he moved into the crowd and in front of one of the primary speakers, in an attempt to figure out what was going on with the sound issues. While the night's sound issues were of no fault to any of the bands on the bill, they still managed to put a damper on the evening just the same.

But the headliners weren't completely blameless in contributing to the letdown that was last night's show. All sound issues aside Speedy Ortiz didn't do themselves any favors with the composition and/or the duration of their set list. It wasn't until the fourth song into the set — and keep in mind that they only played eight songs — that the band performed anything from their Major Arcana. It was an especially curious decision, especially when one considers the fact that it is, technically speaking, their only album.

It's not like this was some hometown crowd that had heard the band so many times that it would be bored by anything but the most obscure material. This was a crowd that, presumably, came out because of the well-received record. The fact that Dupuis and company only performed three tracks from it — the aforementioned “No Below,” plus “Tiger Tank” and “MKVI” — was a bummer.

It wasn't all bad though; more than anything else the band's shortcomings were a reflection of their DIY ethos as well as a reminder that they're still in the early stages of their rise to prominence. The band began their current tour without a booking agent (they have picked one up after their recent success however, maybe next time they'll be at a better venue) and does everything down to selling t-shirts and CDs themselves. That spirit is nothing if not infectious, and more than a little endearing — despite the performance, many in the crowd seemed more than happy to fork over a few bucks to Dupuis for a piece of the bands dwindling pile of merch — and the band's more polished album tracks are such great material that you can't help but to wish for more.

It's just pretty clear that the band wasn't prepared to blow up like they have. Give them a decent sound system and some time to perfect their live show and they'll probably knock your socks off next time through. The pieces are there, for sure. Until that happens though, those in the crowd last night will just have to settle for being charmed, if a little disappointed. 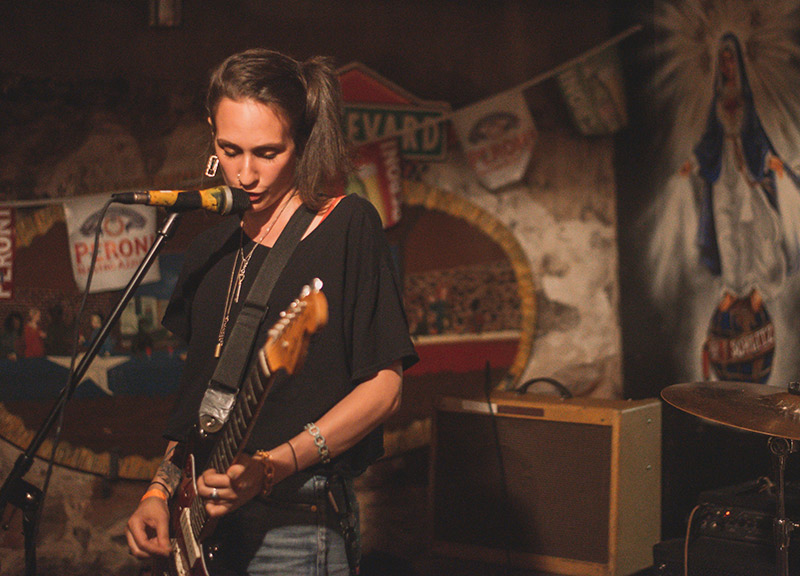 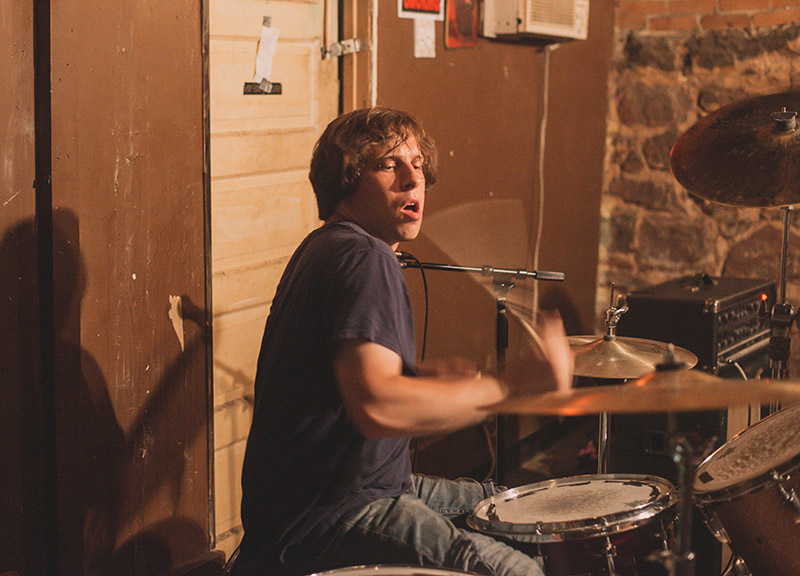 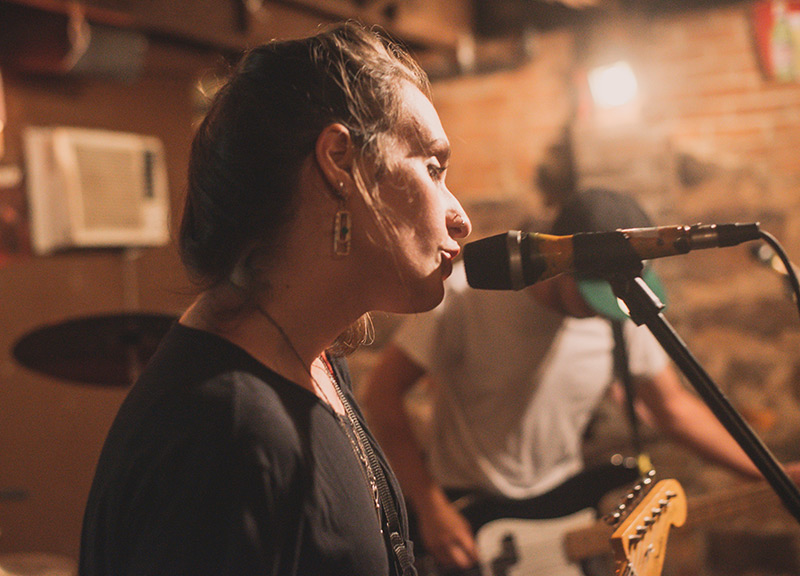 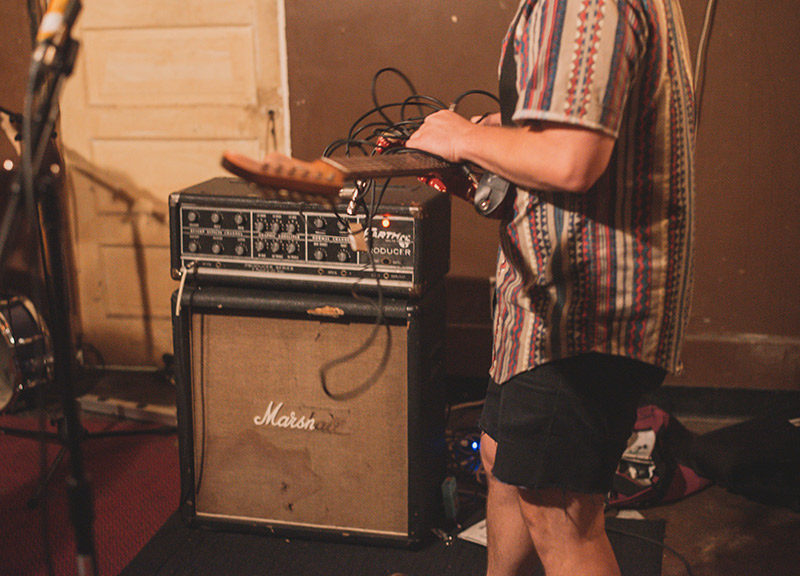 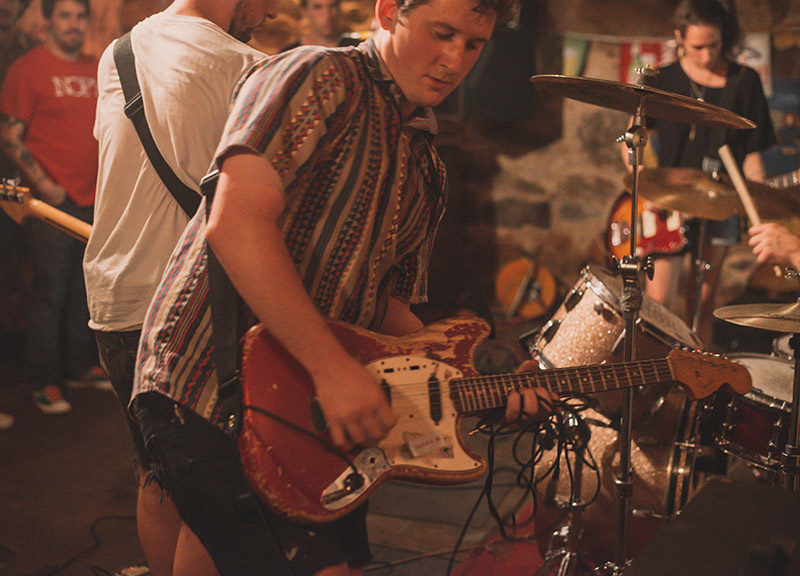 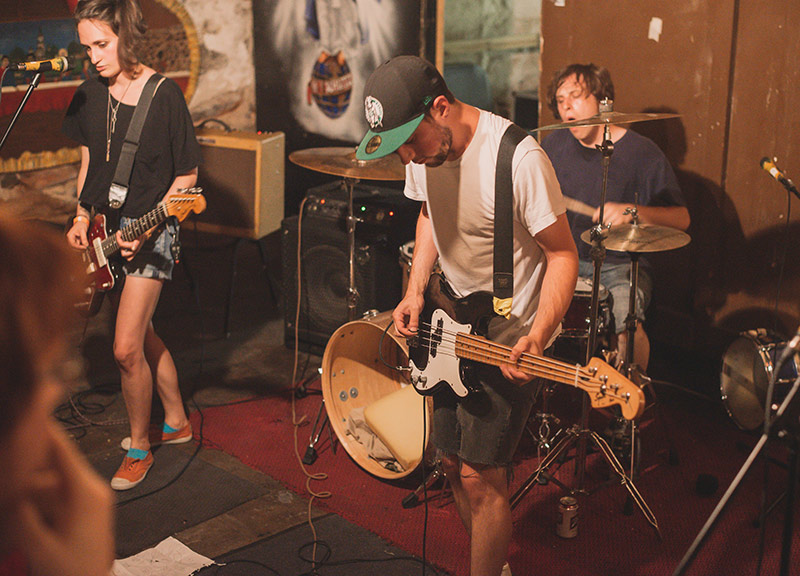 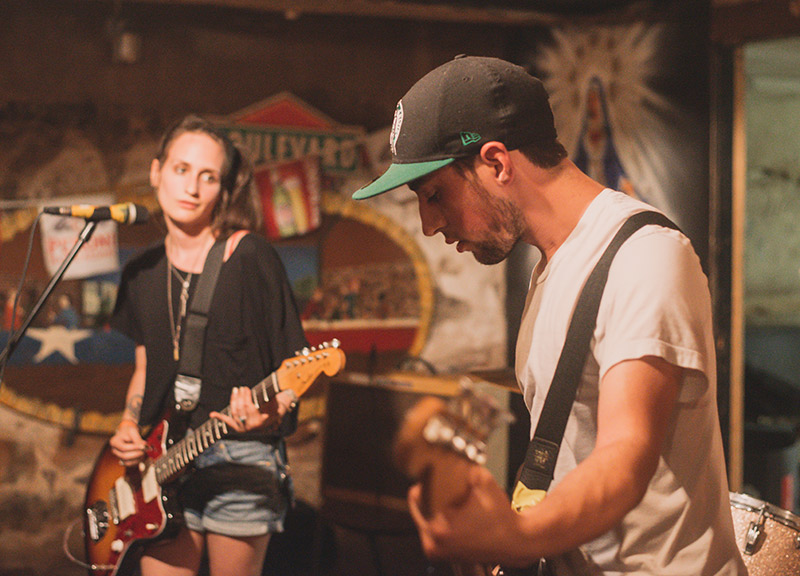