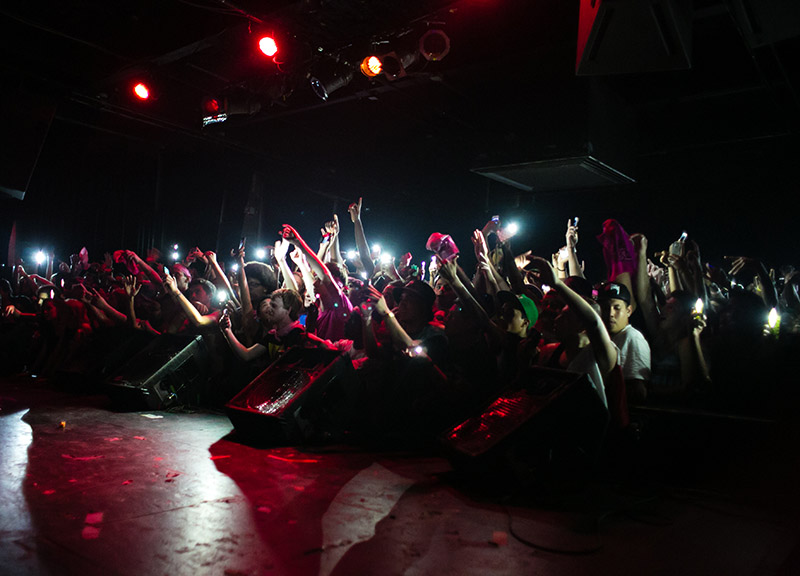 Hope you’re feeling well this morning. You’re probably pretty tired. Last night at the Prophet Bar you went pretty hard for over an hour-and-a-half at your first-ever show in Dallas. Don’t worry, your effort most definitely did not go unnoticed.

On behalf of the rest of Dallas we just want to let you know: We love you.

That’s the simple truth. Even before doors opened last night, your adoring fans, aka Bitch Mob, aka Lil B Task Force were out in full effect donning pink bandanas. A few of them were even holding cookware just waiting to put it to use in a line that wrapped around the venue. But let’s be real. There was a large portion of folks more interested in gawking at what they assumed would be a novelty act.

Before you took the stage, though, it was a little rough we’ll admit. A couple of DJs from the legendary OG Ron C’s ChopStars rosters did their thing until Ron himself took over, but honestly it was a little hard to sit through these two sets just knowing what lay ahead. We weren’t the only ones who thought so either. Hell, you probably heard the crowd randomly breaking into those now famous chants like “Fuck my bitch!” and “Bitch mob!” even from backstage.

We perked up a bit when Dallas favorites Yung Nation hopped on the stage for a quick second for what we thought would be an impromptu set, but alas, it was not meant to be. Moments later, though, the venue’s lights dropped and the crowd had their phones ready to capture your entrance from the Prophet Bar’s staircase. And when, instead, you slyly revealed yourself from behind the curtain on the other side of the stage wearing a surgical mask we think we fell in love with you all over again.

From that point forward you exceeded our highest expectations, and trust me, our expectations going into last night’s show were extraordinarily high. From the rambunctious group of folks up front, crowd surfing or crowding the stage in hopes that your fingertips just might touch theirs to the more reserved set looking on from the back of the venue, all eyes were undisputedly on you. And for good reason; how could anyone possibly resist enjoying one of your sets? When you really get going it doesn’t matter anymore that you’re not the world’s greatest lyricist or that your flow isn’t necessarily the tightest. Simply put; you exude positivity and it is overwhelmingly infectious.

Throughout your set, you encouraged the crowd with inspirational nuggets like, “Always respect everything,” and, “Love is the most important thing. It can cure anything. Love first.” By the end of it you had the crowd eating out of your hand, hanging on your every word. For a moment you even had a majority of the audience silent with their heads bowed and eyes closed, trusting everyone around them, and just taking a quick breather during the set. It was a much needed breather at that, considering how hot it was at the Prophet Bar last night.

Though your current catalog currently runs well into the thousands we would have stuck it out in the swealtering venue long enough to hear them all. As it was, we were glad you managed to fit fan favorites like “Wonton Soup,” “Ellen Degeneres,” “Like a Martian,” “Connected in Jail,” and “Texas” into your tightly-packed set.

But it was the Clams Casino-produced “I’m God,” and “I Love You” that really put your set over the top. We’d even go so far as to say the latter just might be the most honest/touching song/video of 2013. And if the 90-plus minutes of tracks weren’t already enough, you took the time to hop down into the crowd after the show to sign autographs and take an outrageous amount of photos with fans in the venue. Really your humbleness was pretty touching. It’s rare to see an artist put in that much effort for his fans.

Which is why we just wanted to say thanks for last night, and that we hope you’ll come back real soon. 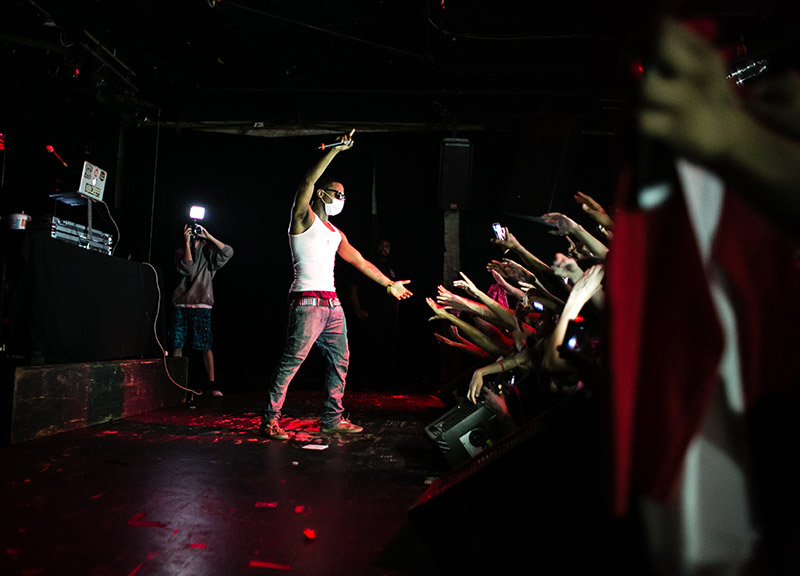 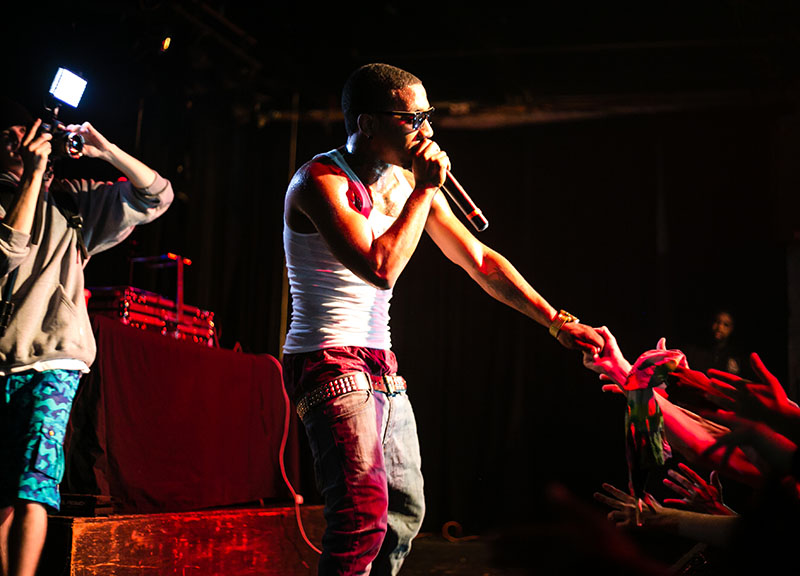 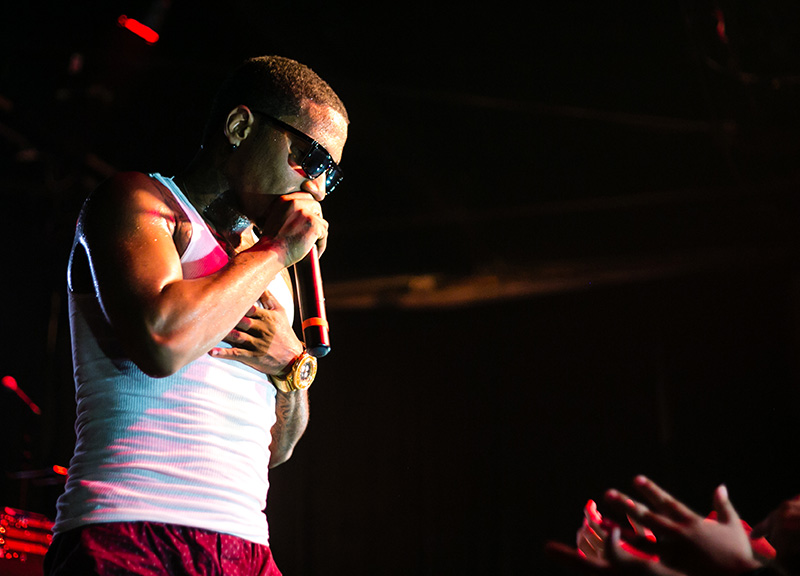 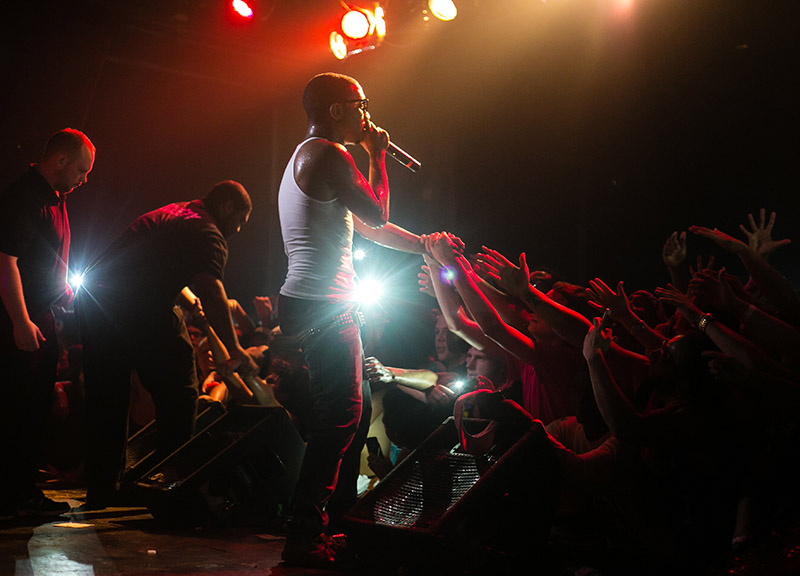 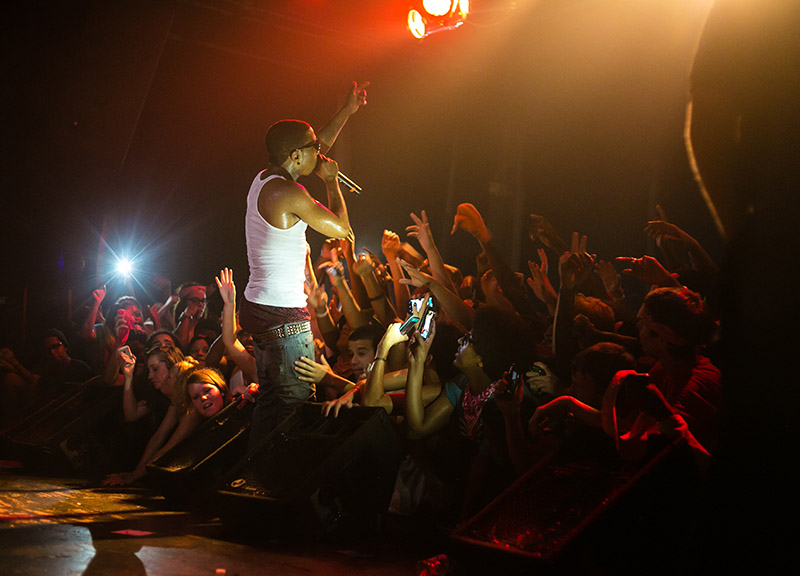 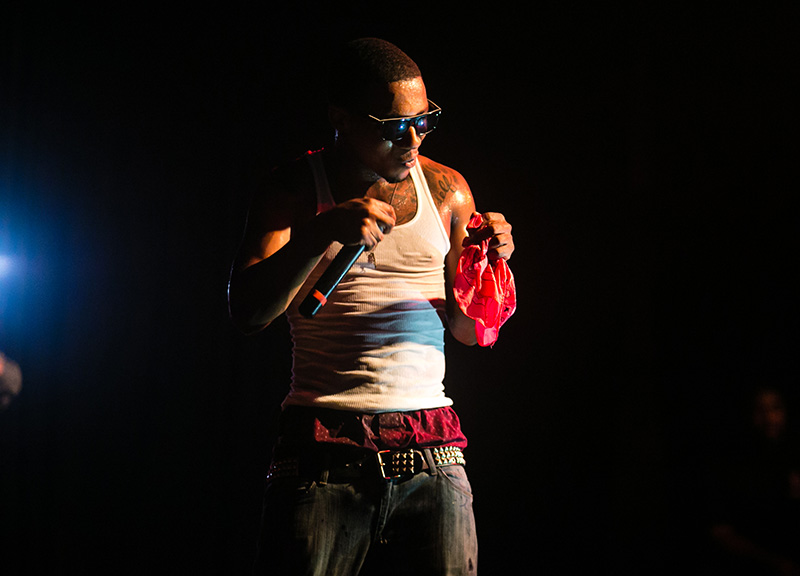 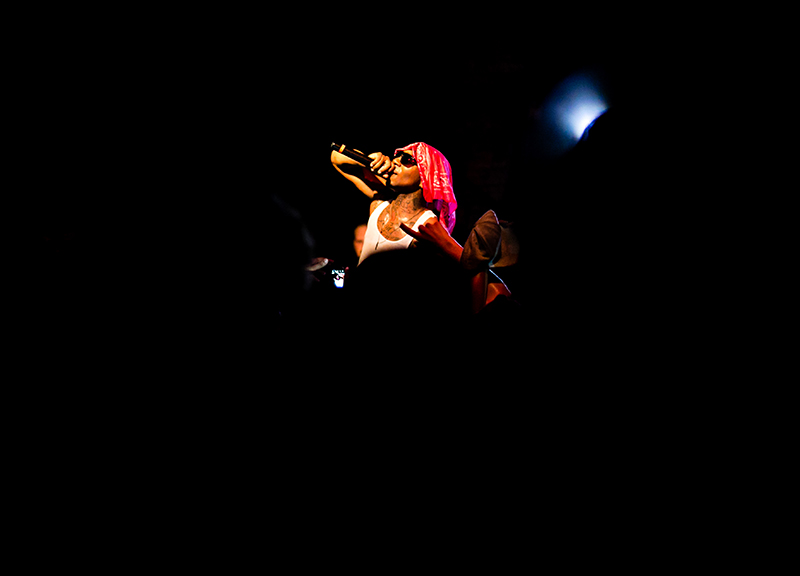 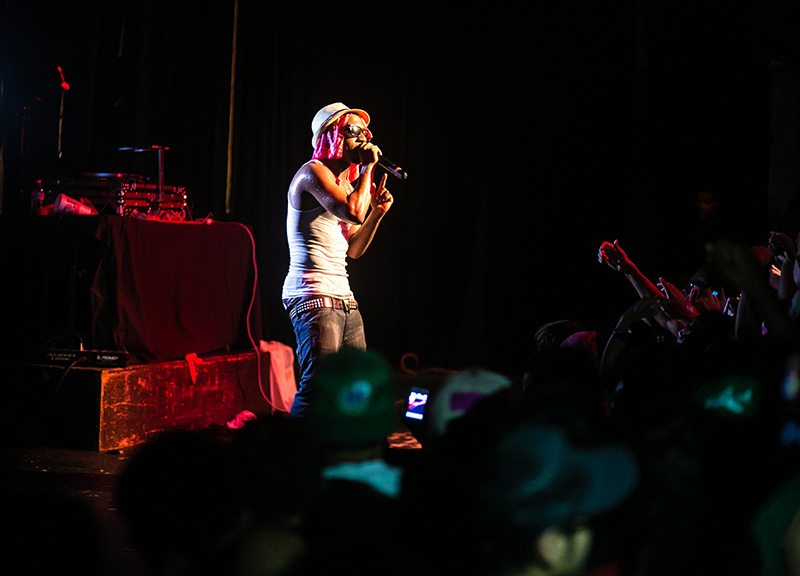 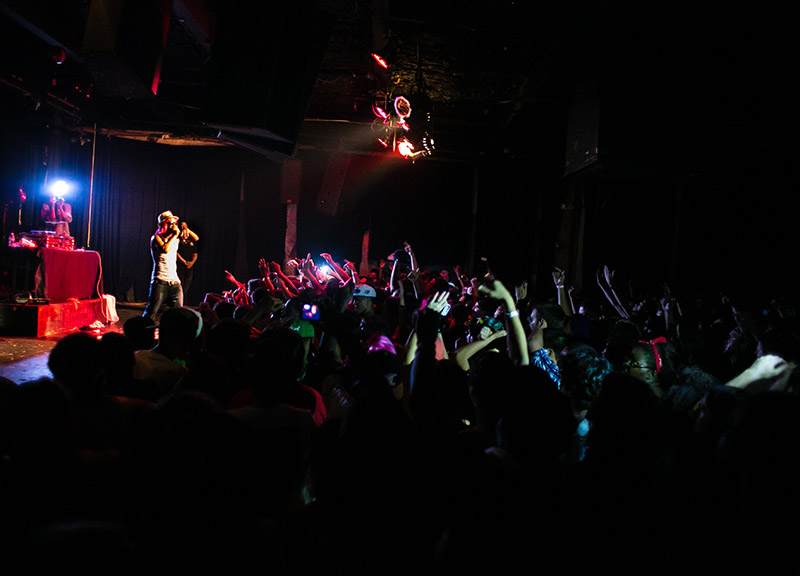 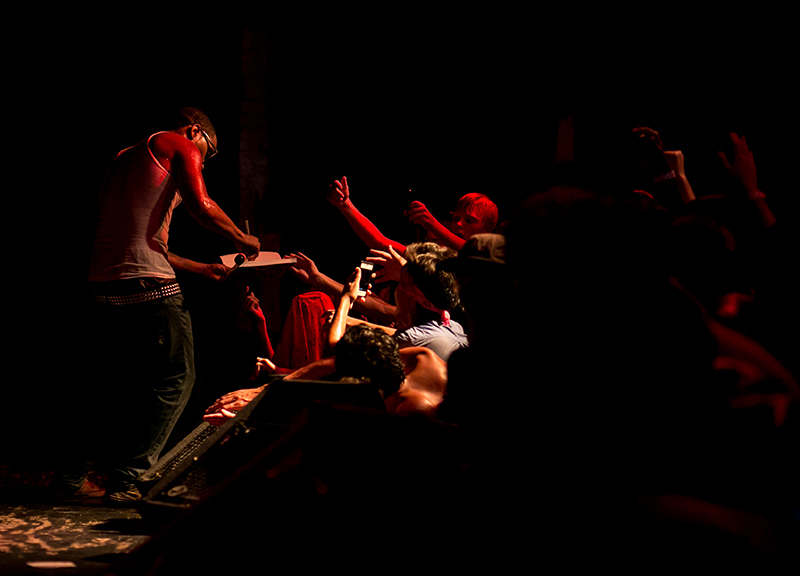 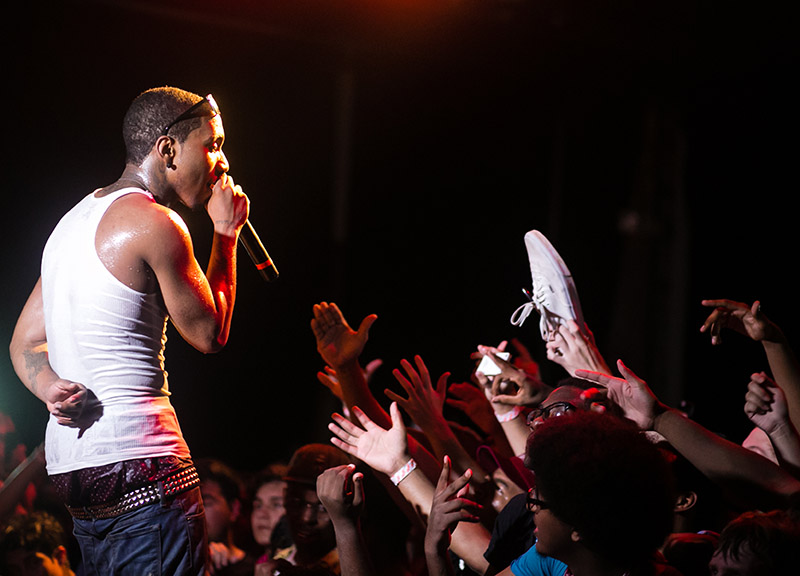 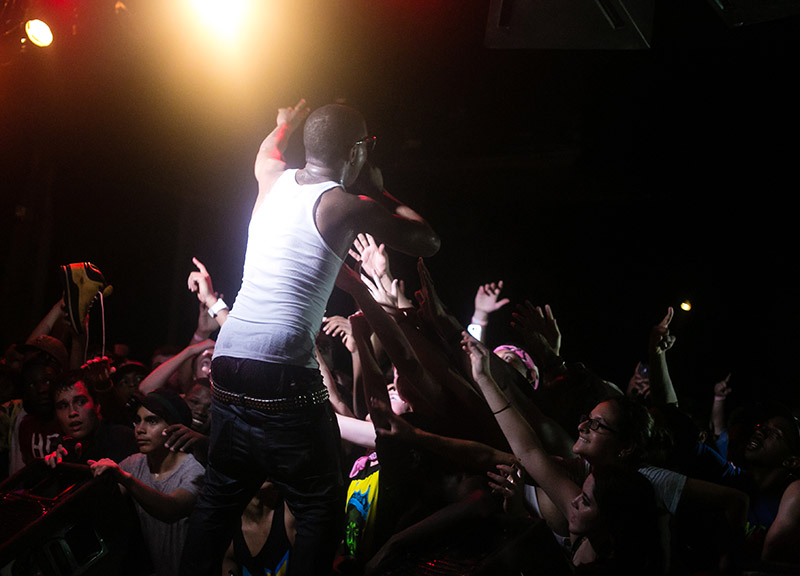 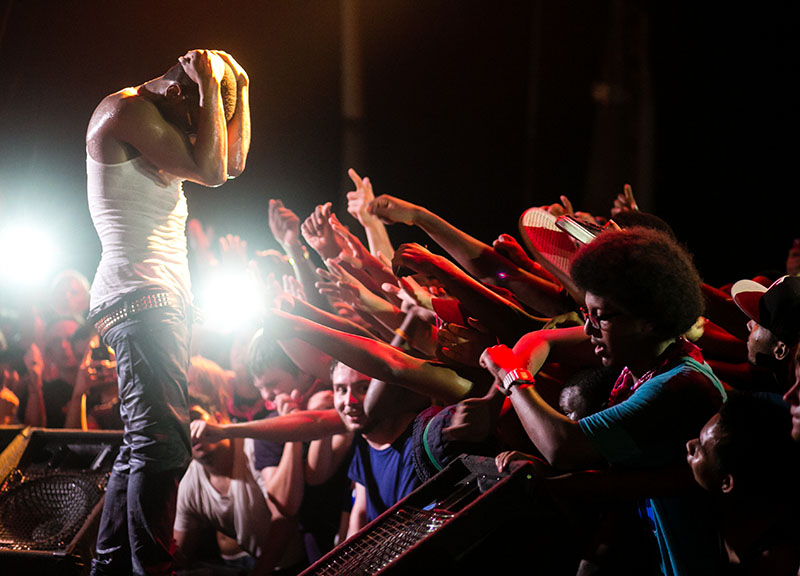 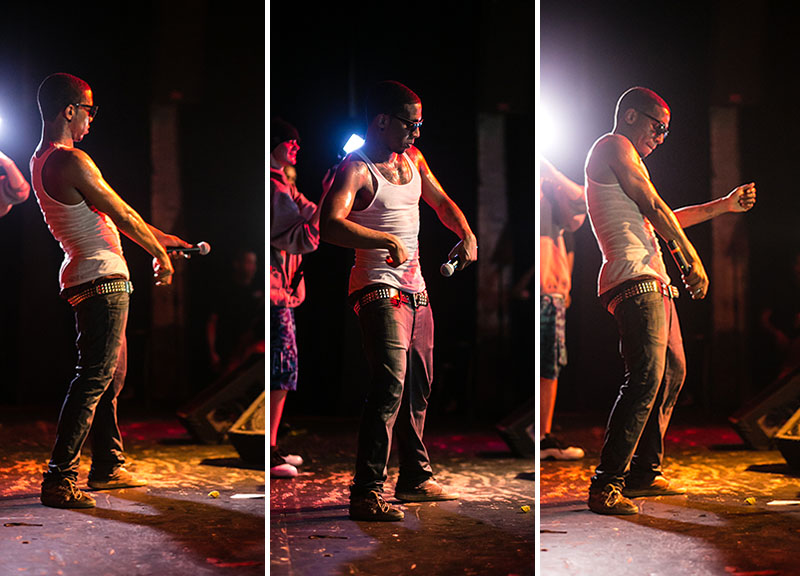 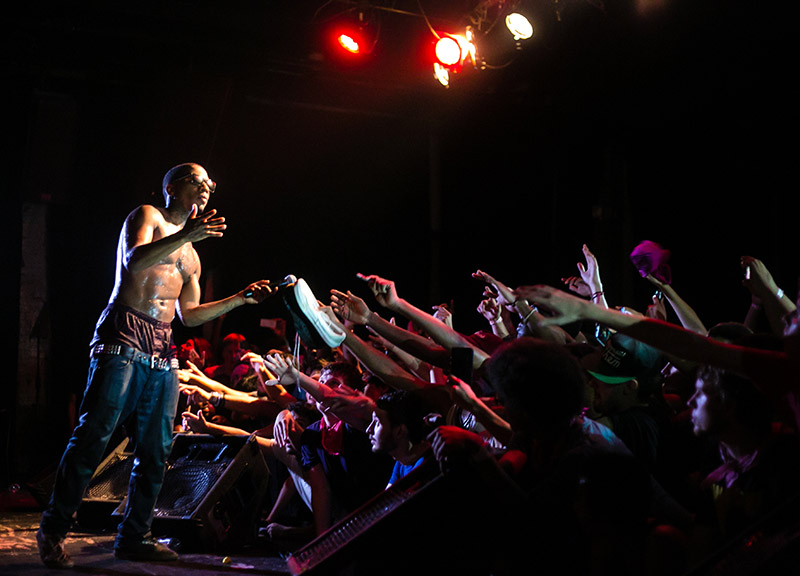 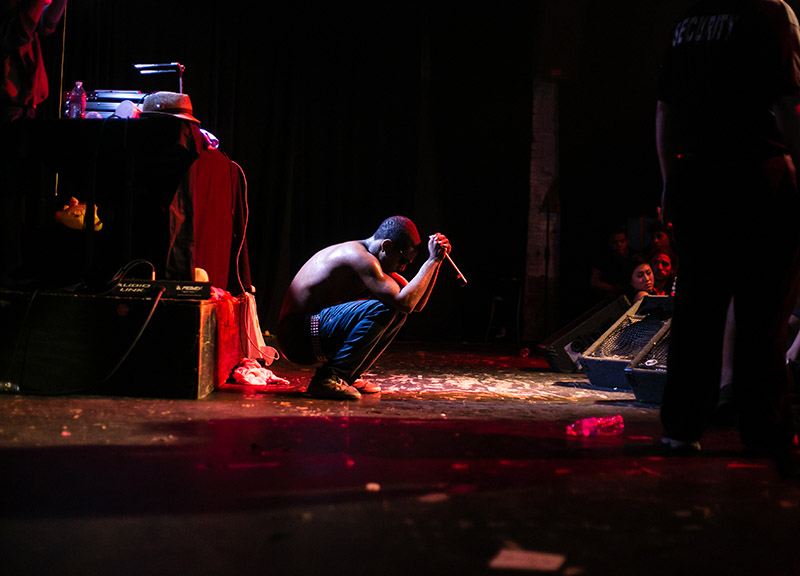 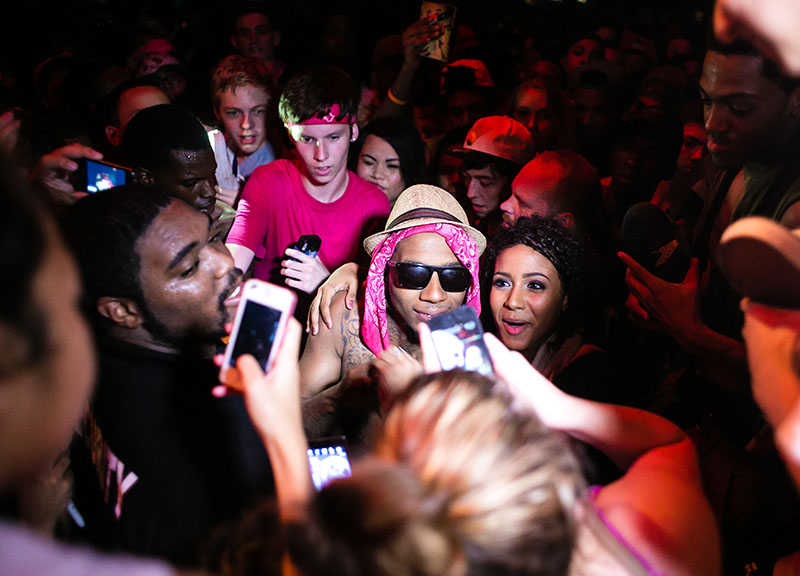 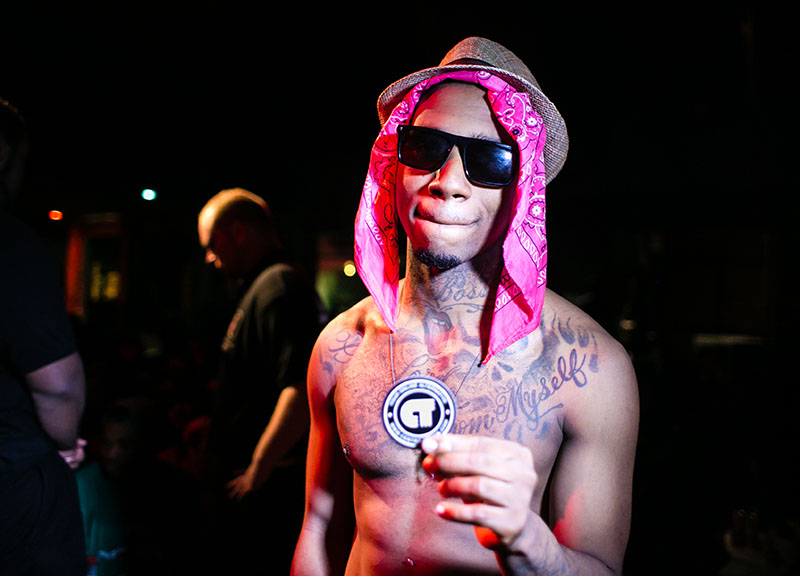