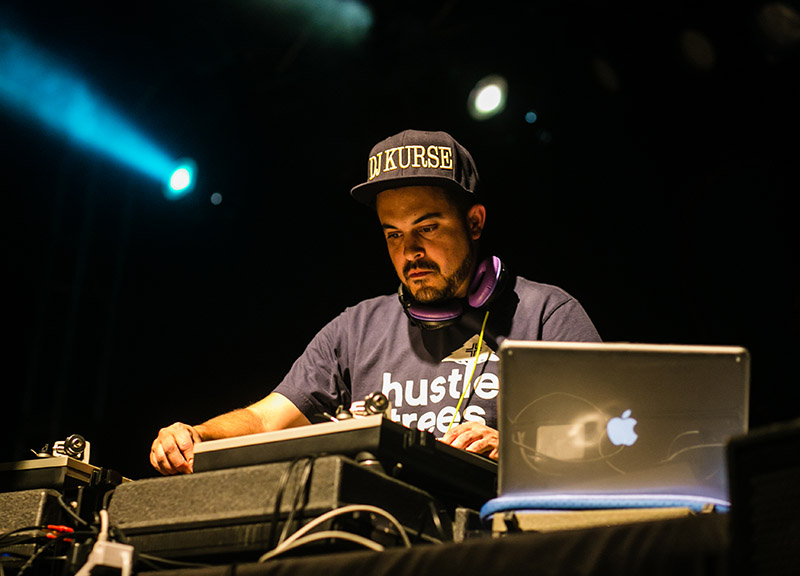 Chuck-wearing elitists, soul lovers and more than a handful of baby boomer couples very clearly out on “date night” convened at the Granada Theater last night.

This is Mayer Hawthorne's crowd, and so be it. It fits. And, certainly, Hawthorne's used to this crowd by now: At this show, the soul music-adoring, Motown-worshiping Detroit native born Andrew Mayer Cohen took this crowd to church.

And every move leading up to Hawthorne's arrival on stage seemed was calculated to cultivate this environment: From New York-based DJ Kurse's fitting sonic prelude to Los Angeles trio Superhumanoids's R&B- and pop-inspired performance, it all worked.

Meanwhile, Hawthorne's own performance was no different, his arrival signaled by smoke billowing out from the stage and a bright, neon red heart serving as his backdrop. First, though, his band would enter the stage, playing the opening note of “The County” to kick things off. Then, just as fan anticipation climaxed, Hawthorne joined in on the action, right on cue, falling into the sequence of a few choice dance moves.

The stage had been appropriately set, and, in an instant, Chucks began to tap a foot and the tamborines came out. Xylophones, too. And crooning — so much crooning. Where Does This Door Go, Hawthorne's third LP, dominated the set list, but still took a backseat to the performer's melodic, airy falsetto, which charmed this crowd and left it constantly wanting more.

Hawthorne is more than your token white-boy soul knock-off. He's not new to this, either. In 2009, he burst onto the scene with A Strange Arrangement, then followed things up with 2011's equally enticing How Do You Do. His inspiration is all over the map, but his musical intent — updating a long-revered sound, is evident throughout his entire catalog.

This night was no different in that regard: He finessed his crowd with the uptempo fan favorite “Henny and Gingerale,” he teased them with his reggae-drenched “Allie Jones” and he effortless swaggered about the stage all night long.

Church has a way of reinvigorating one's soul. Last night's set from Hawthorne did the same. 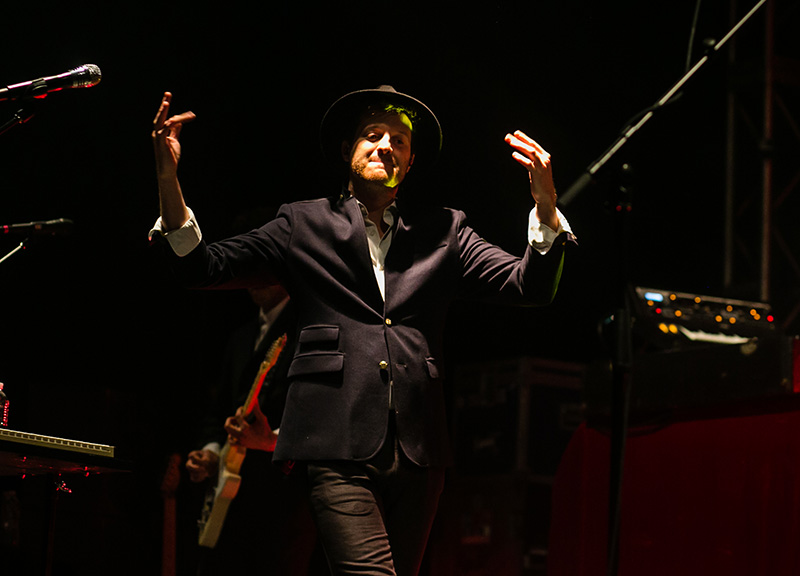 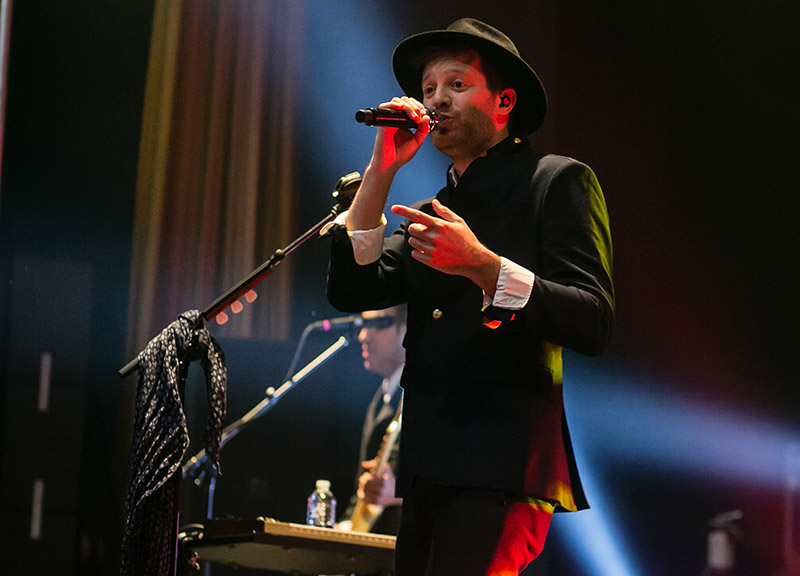 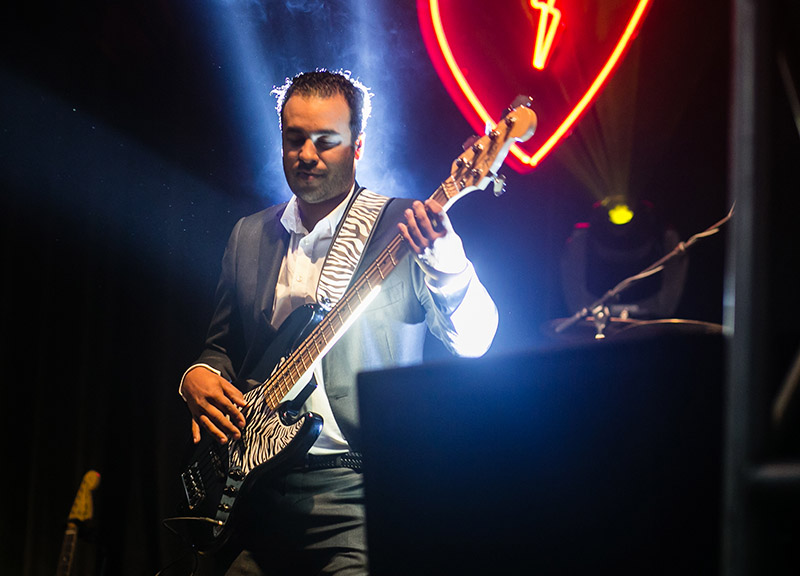 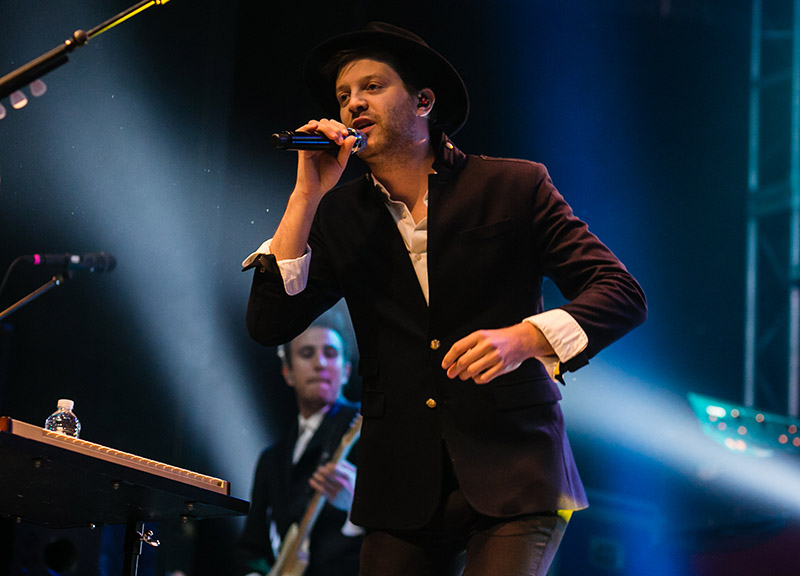 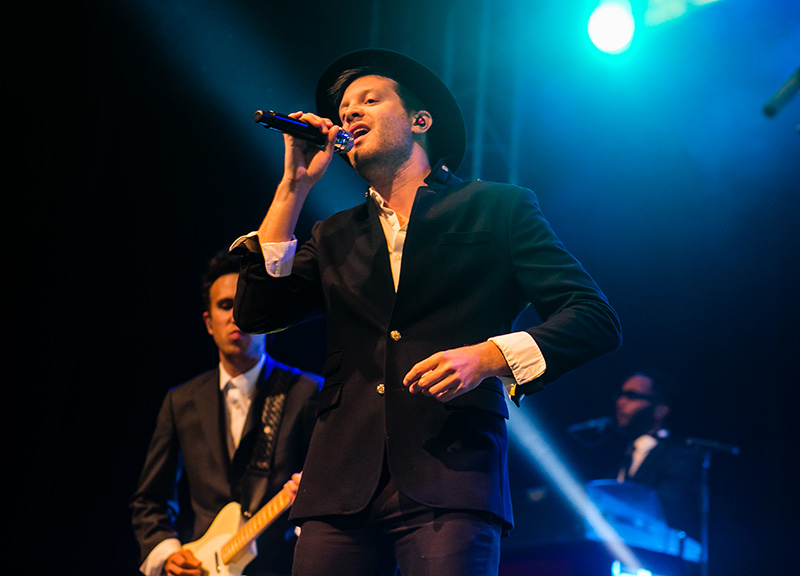 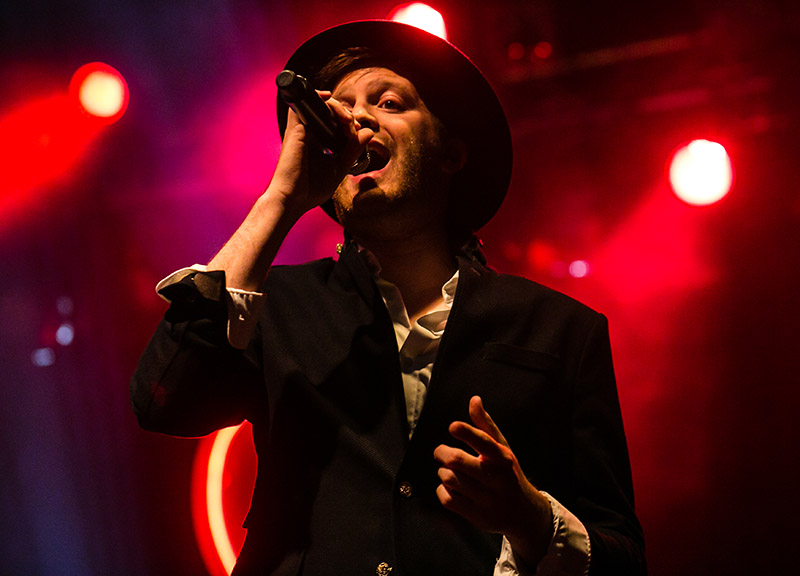 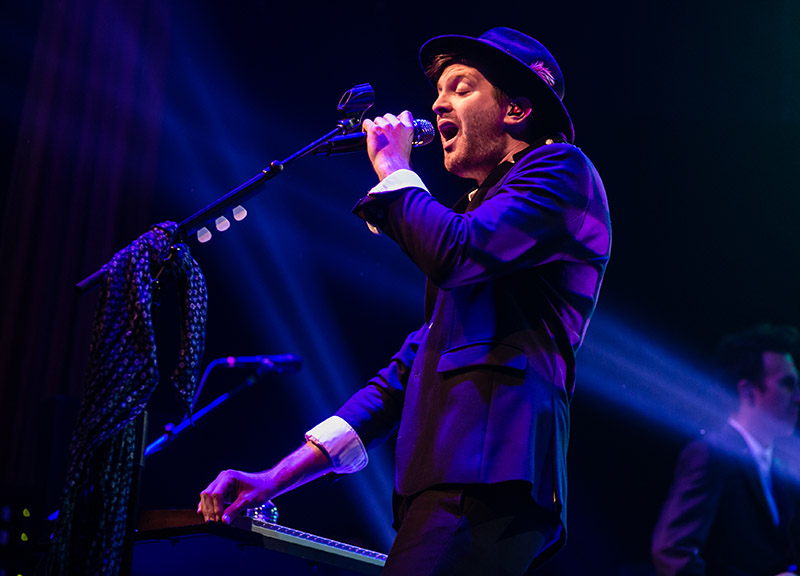 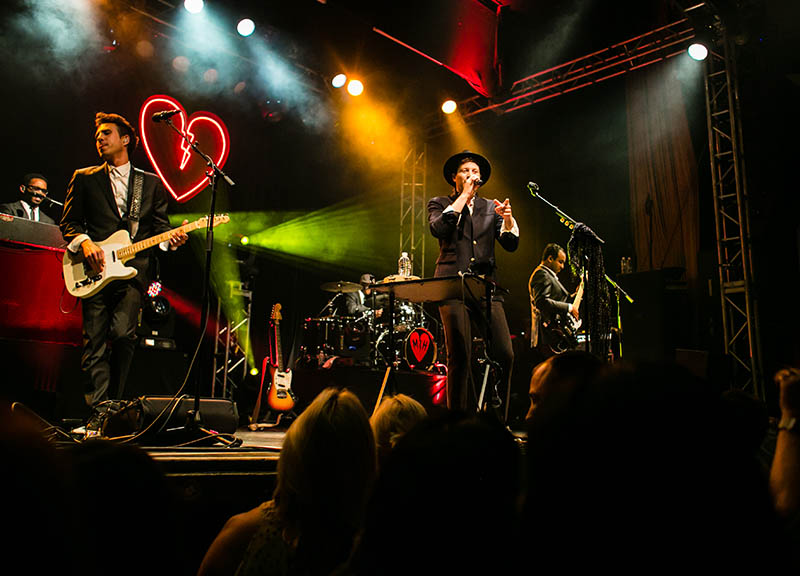 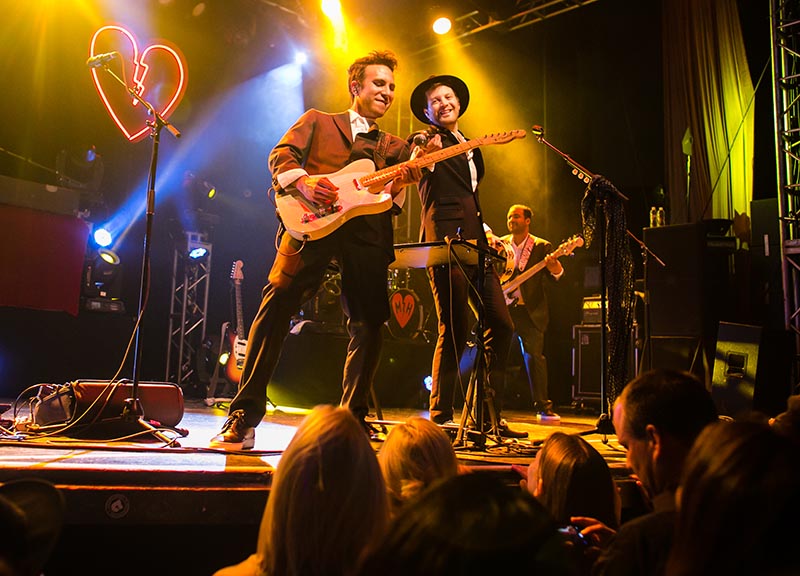 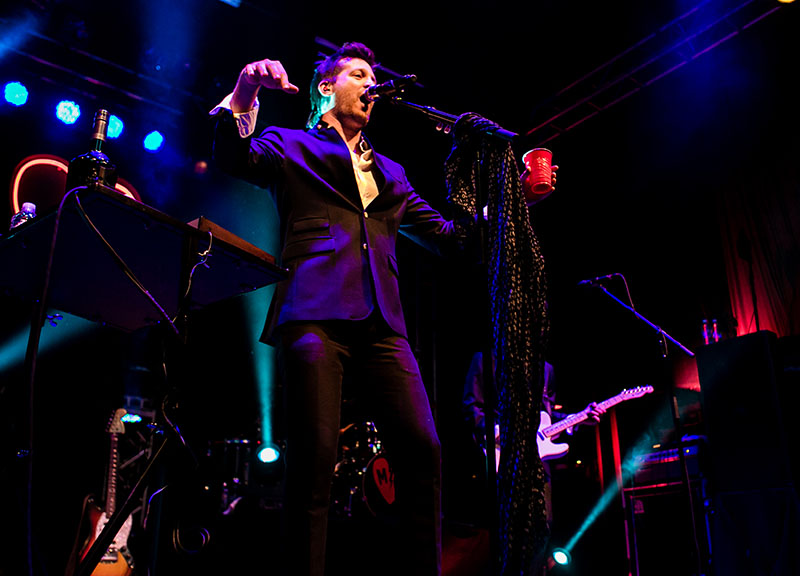 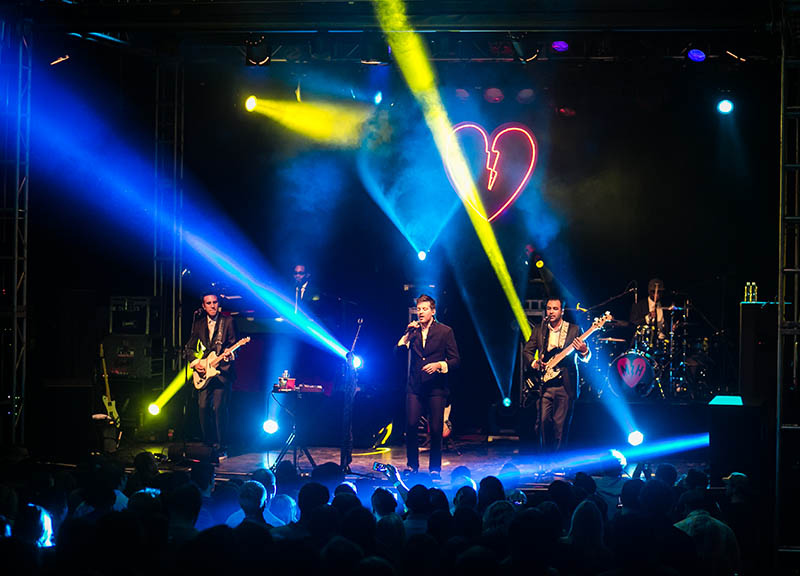 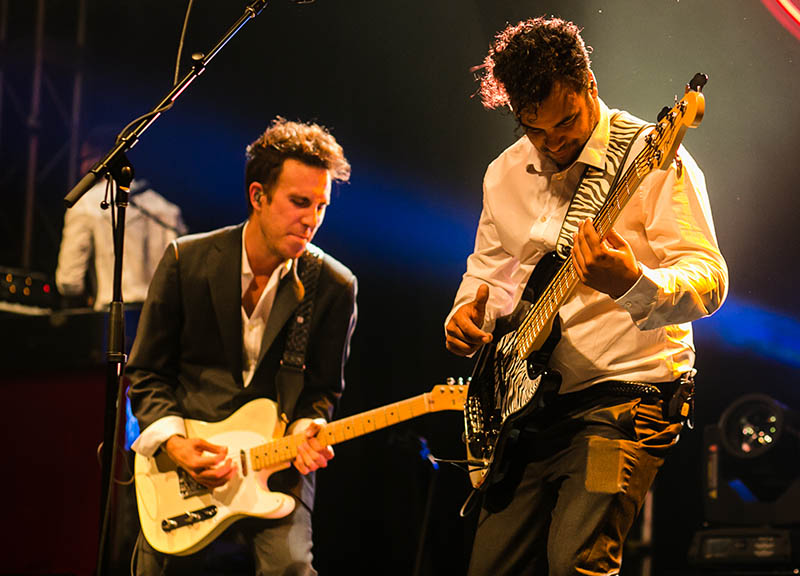 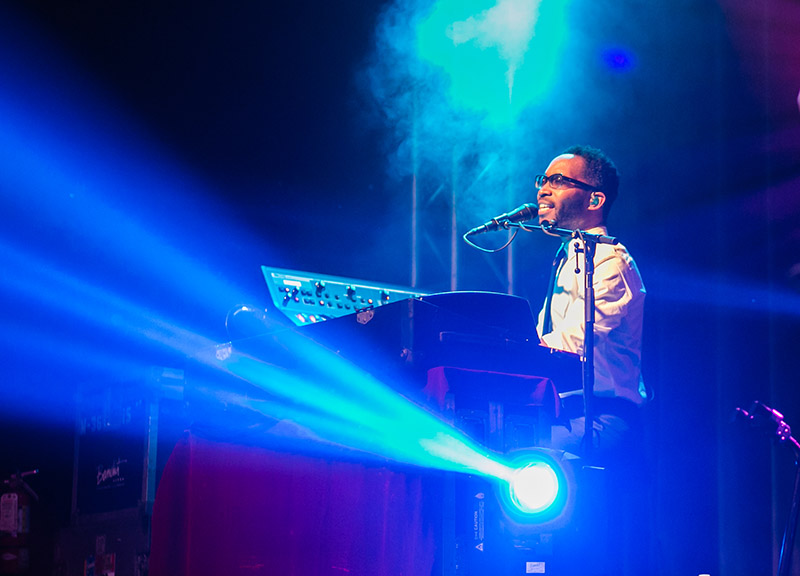 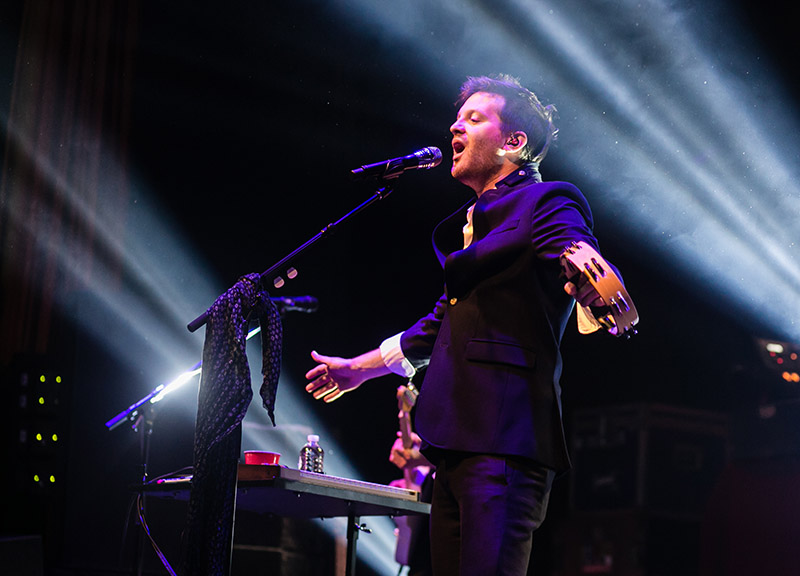