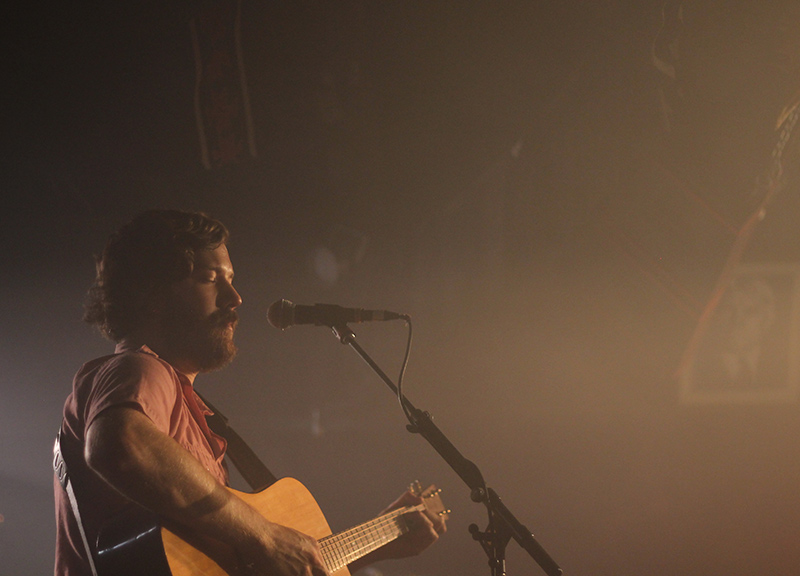 Scenes From Night One of Midlake's Two-Night Homecoming Stand at Dan's Silverleaf.

Before last night, it had been a while since Midlake played a show before its revering hometown Denton crowd — a couple of years or so, if memory serves, which makes sense given that the band, for the first time in three years, has a new album, the November-due Antiphon, to share with its fans.

But quite the turbulent couple of years those turned out to be — and not just because of this band's long-known meticulous nature when it comes to recording.

Last November, this septet became a sextet when frontman Tim Smith left the band and forced Midlake to reevaluate its place in the music world. And, no, it didn't take long for Eric Pulido — now the band's 100 percent official frontman after having previously served as the band's secondary vocalist (if, albeit, its informal spokesman since the band's inception) — to address these changes during last night's show, the first in a two-night, sold-out homecoming stand from the band in the wake of recent tours through Europe and along the west coast.

“We had a rough past couple of years,” Pulido shared with his enthusiastic, thankful audience just a few songs into his band's set. “But I'm happy to say that we came out the other end with this new album.”

His crowd — as expected — cheered in response, much as it would throughout the course of the night. In some regards, it almost didn't matter what Midlake did on the Dan's Silverleaf stage last night; this crowd, bless 'em, was here to provide nothing short of full support to the band.

Not that the band needed this unwavering safety net. From the very first notes of the band's set-opener — the bouncy “Young Bride” from the band's breakout 2006 The Trials of Van Occupanther LP — it was clear that Smith, for all his vocal charms, is not missed. Pulido's always had chops, and he flexed those on this night — albeit most comfortably when performing the Antiphon tracks built for his less-fragile singing. Those new songs, too, sounded decidedly less twee than the rest of the band's recent catalog; there's significant weight to this new material, which fits finely and appropriately within the rest of the band's canon, but distinguishes itself with a decidedly meatier, somewhat more psychedelic bent.

Psychedelia, of course, is nothing new for this band. In fact, that's how the band originally introduced itself to the world on 2004's nonsensically titled Banman and Slivercork — an album that found the band aligning itself more with its pals in the Flaming Lips than with the sounds of such '70s soft rockers as Bread, whose influence so dominated the band's next two releases. Perhaps that's why the band touched on some Banman cuts on this night, perhaps not. Regardless, their inclusion in the set was a nice treat, a reminder that this is a band beholden to no sonic genre borders, a band with remarkable ability.

That ability was on full display last night — impeccably so, and enough so to more than merit the reactions from the crowd that this band would've surely drawn regardless. Still: It was a strong showing, there's no doubting that. And good thing, too: Last night's show was filmed for a Los Angeles-based web series doing a feature on the band; tonight, at the second in the band's two-night stand, the band will again be filmed, this time by actor Jason Lee (Mallrats, My Name Is Earl) for an upcoming music video. Lee, perhaps scouting the venue but undoubtedly supporting his friends in the band, was in attendance last night, too, not that anyone in the audience really cared.

Midlake was the apple of this crowd's eye on this night. And the band reciprocated sentiment, too: Before launching into “Head Home,” the song that would close the band's encore, Pulido effusively thanked the crowd for its endless appreciation of his band, while joking that, despite his on-stage rant about his love for all things Denton, he had no plans to run for city council or mayor any time soon.

“We wish we had 15 more [songs] to play for you because you guys have been so great,” he said as his charming monologue came to its close.

“We will,” he added, catching himself. “Just tomorrow night.” 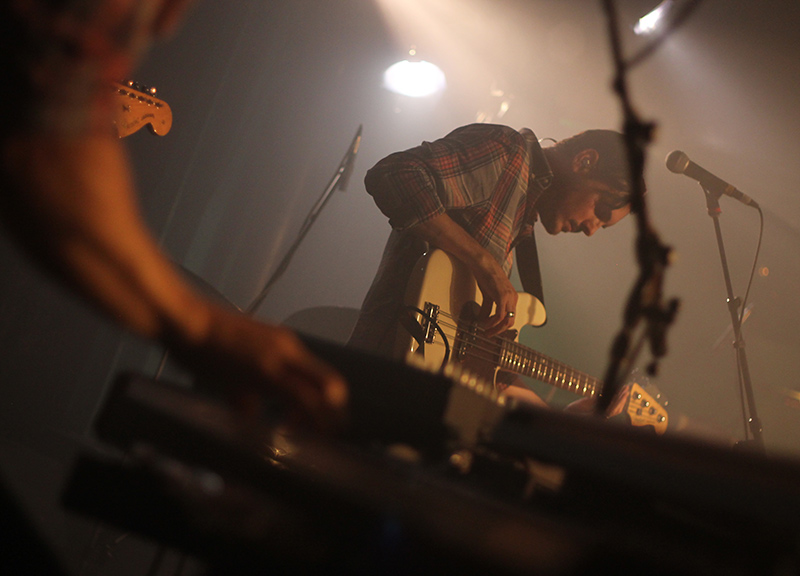 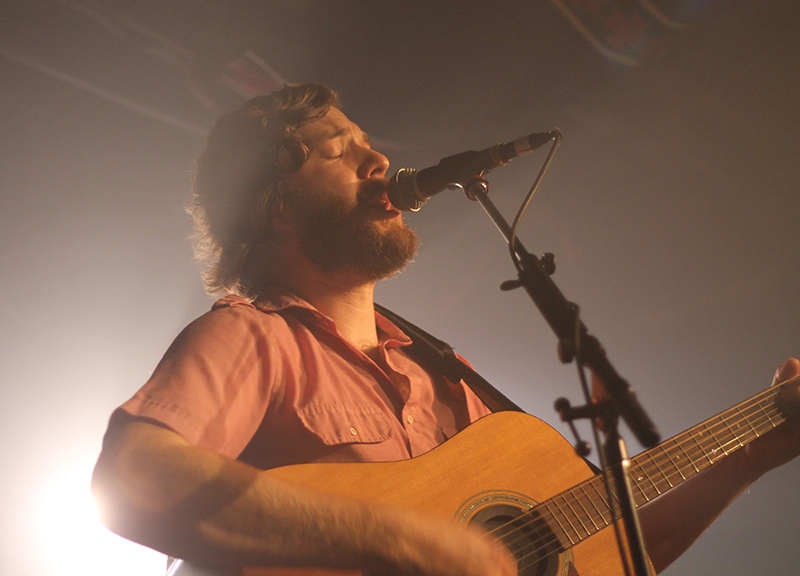 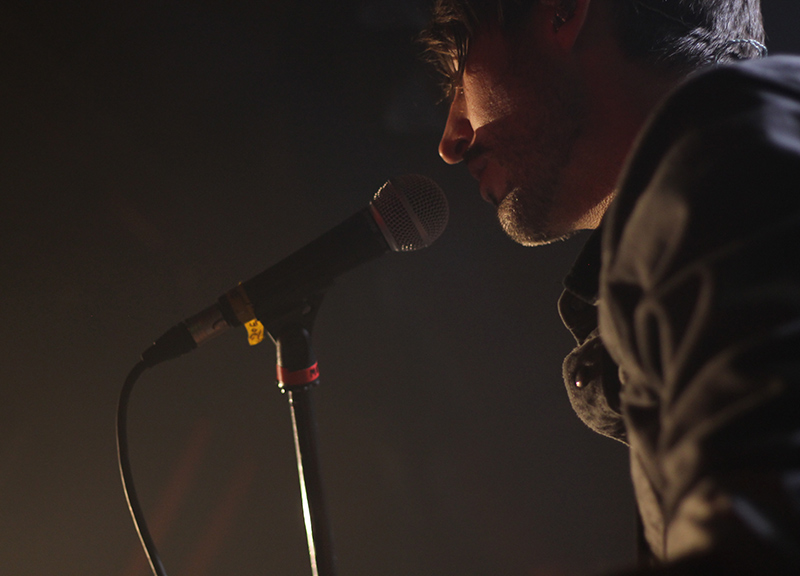 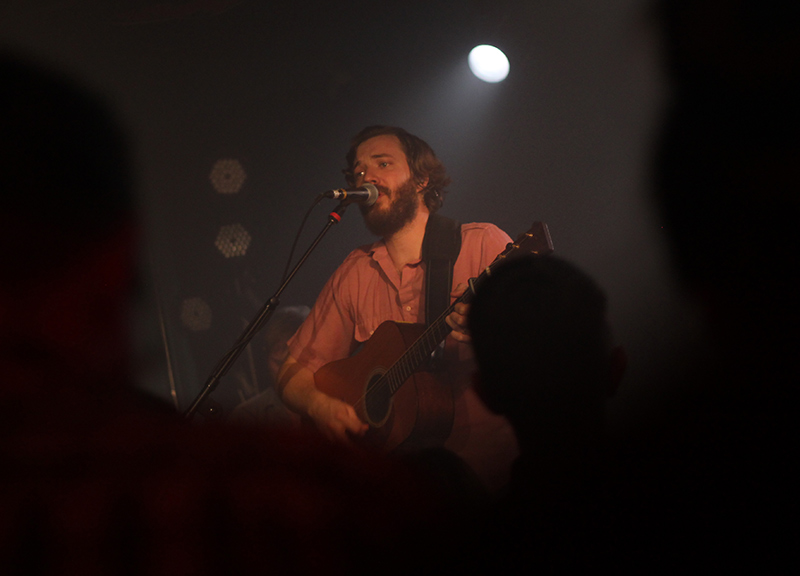 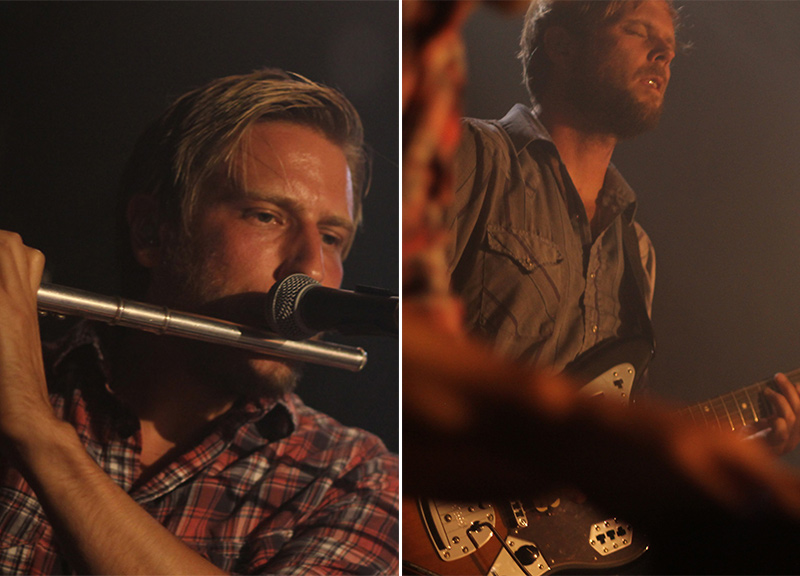 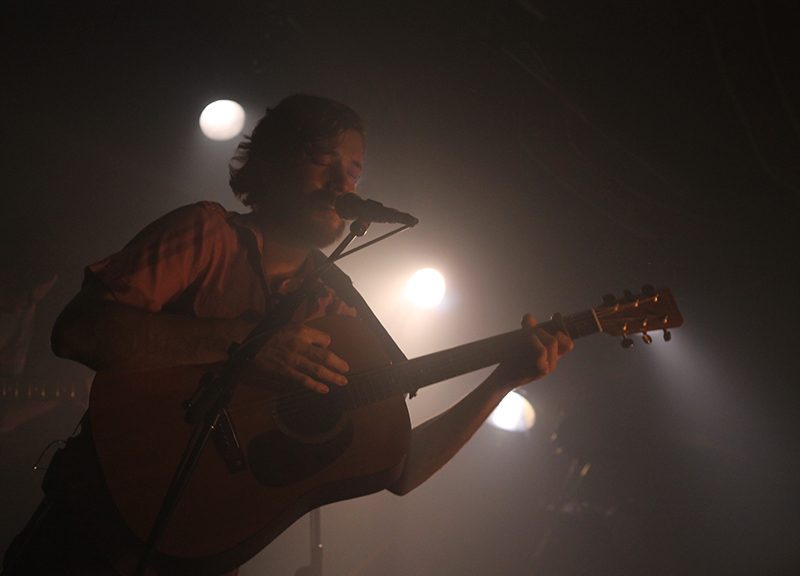 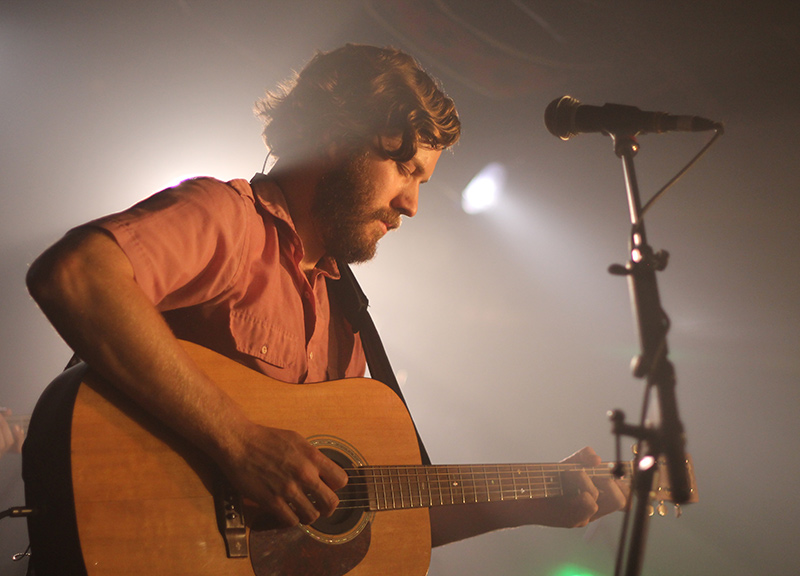 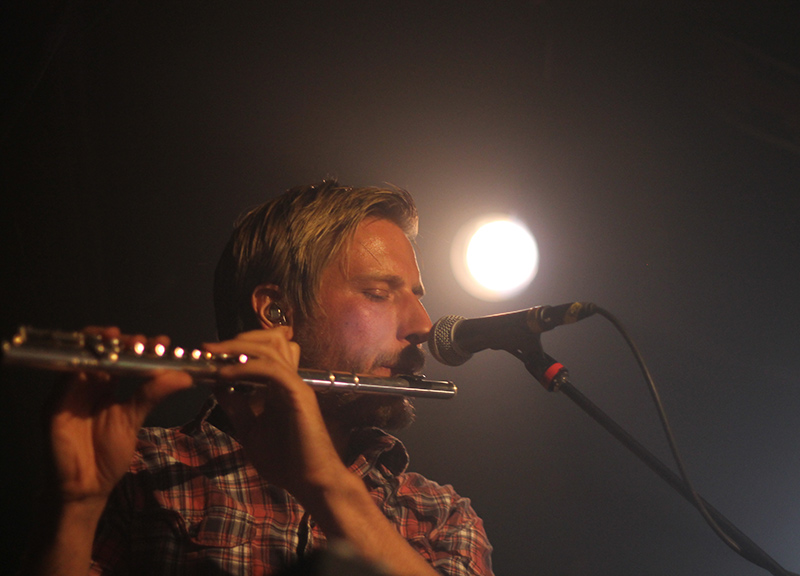 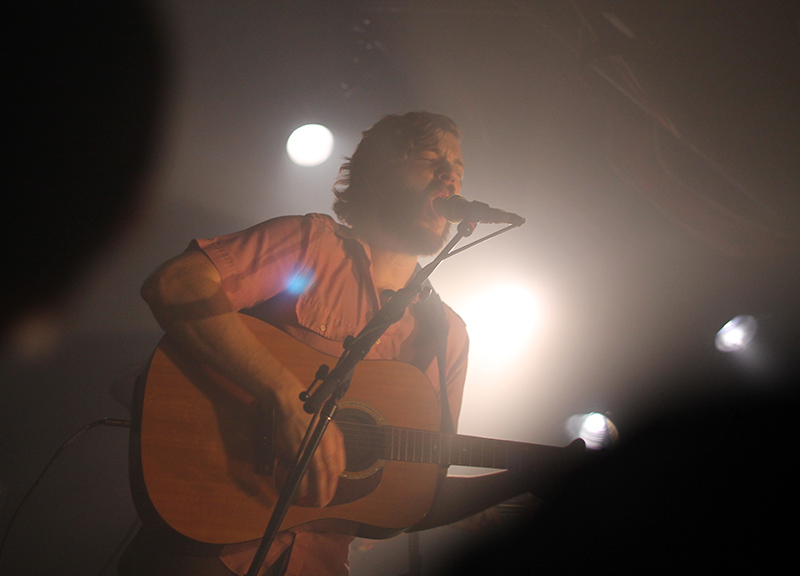 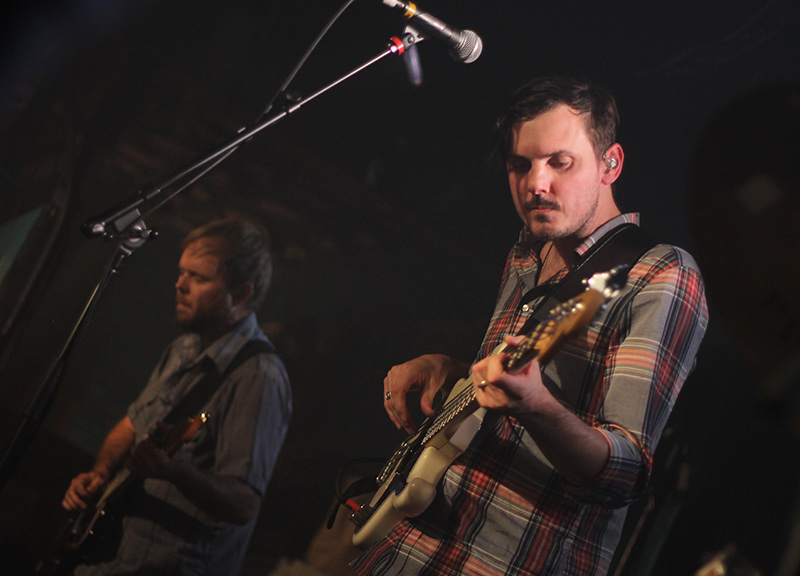 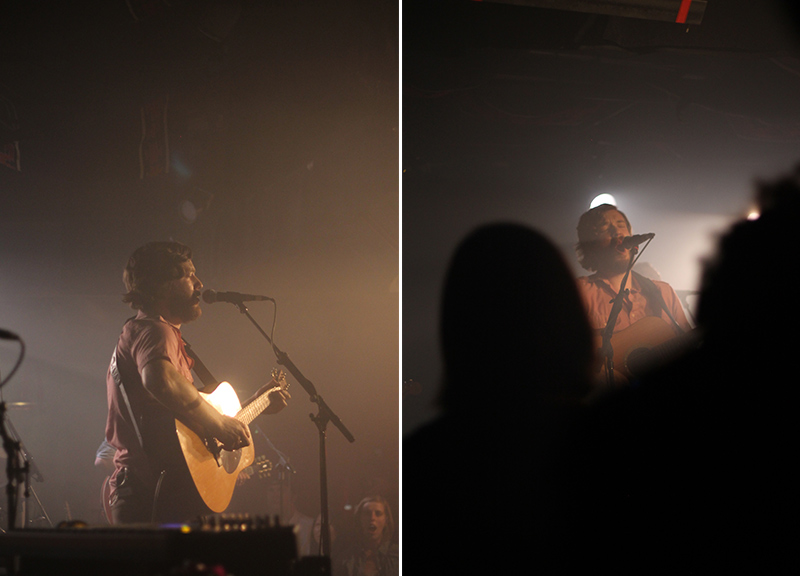 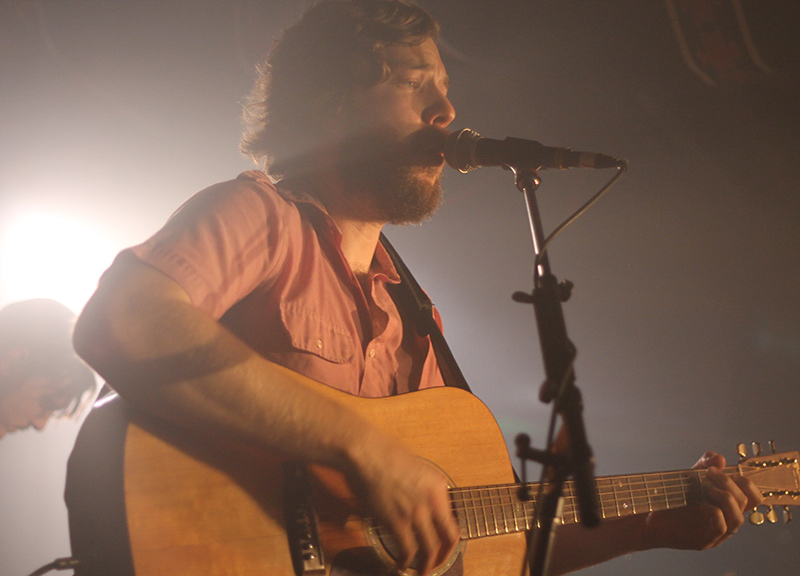 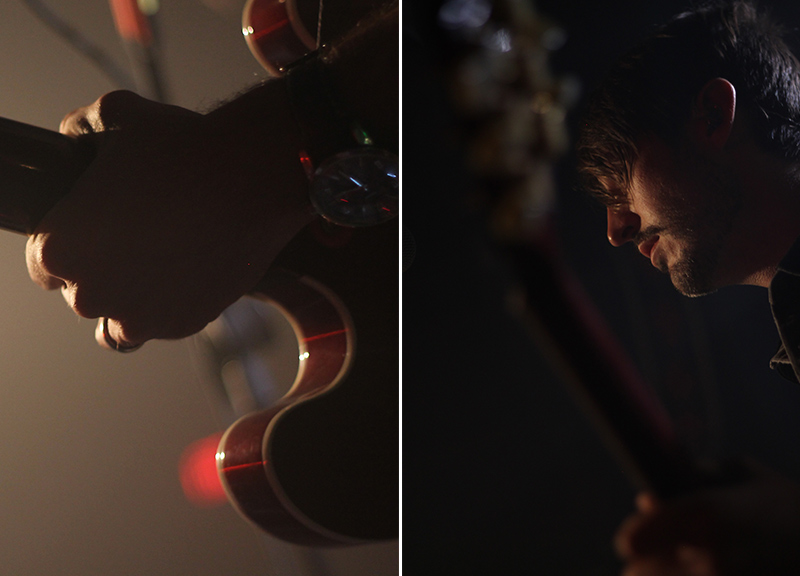 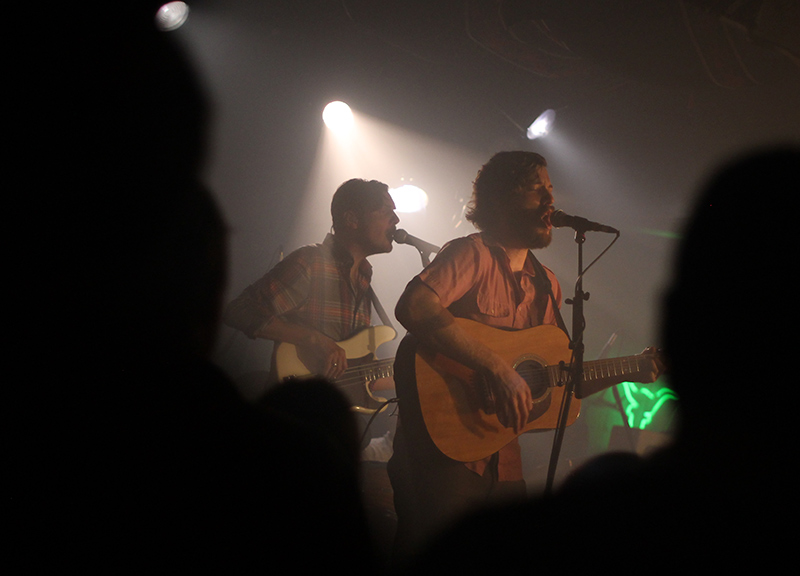 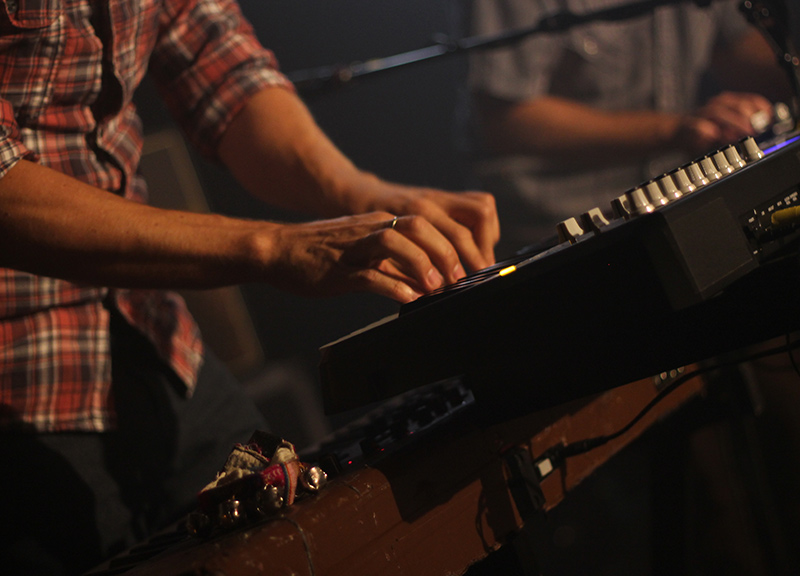 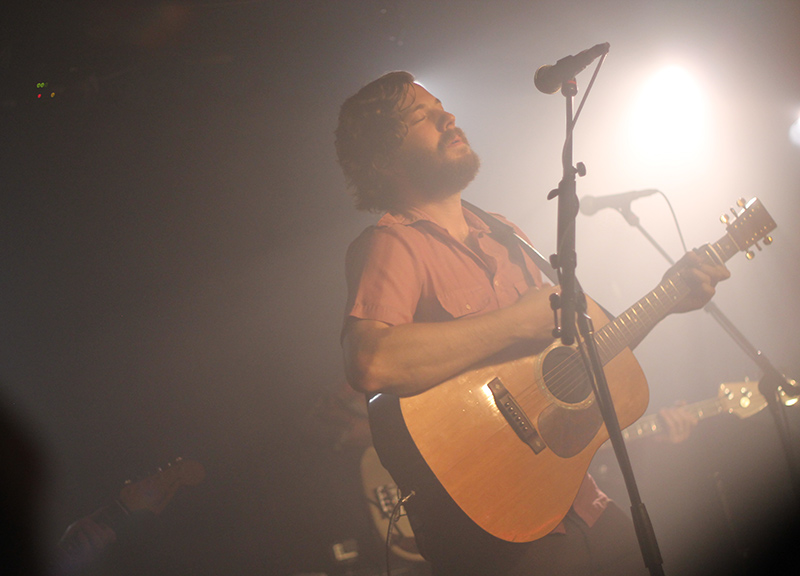