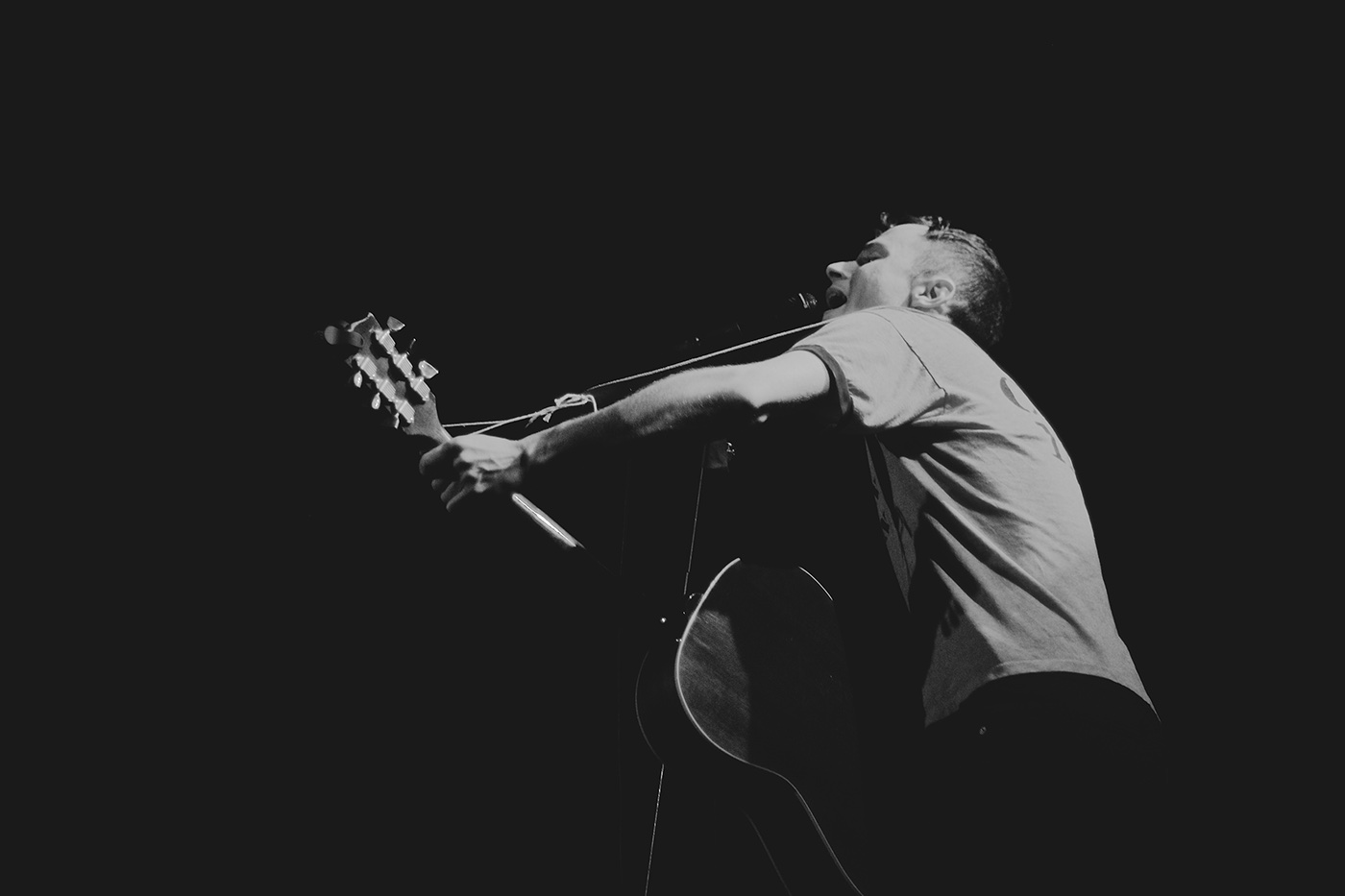 Danny Diamonds — JV.
RIYL: Diminutive telecommunication devices.
What else you should know: A year or so ago, Danny and his boys scrapped together a pile of cash and ventured out to Tiny Telephone in San Francisco to record with John Vanderslice. The result, Danny says, speaks for itself with regard to “fidelity, honesty and quality.” It's maybe the best thing he's ever done. But get this — he went back to the new Tiny Telephone in Oakland to record another disc with Vanderslice that'll come out later this year. And that one, he says, is even better than this one!

John Congleton & the Nighty Nite — Until The Horror Goes.
RIYL: Death and kittens.
What else you should know: When we spoke to Congleton about his then-upcoming LP back in February, he spoke of his inclination to find beauty in imperfection. “I kind of like music to be like a beautiful woman with a scar on her face,” he said. That sums up this long-time-coming pAper chAse follow-up record quite succinctly. It's alternately beautiful and dark, accessible and terrifyingly unnerving at the same time. Bravo.

Domo Genesis — “Lost and Found.”
RIYL: Going your own way.
What else you should know: You've probably given the debut record from Odd Future's most puzzling member its share of spins by now. Worth at least another listen is back-half-of-the-album track “Lost and Found,” the Steely Wonderbread-produced track that features Fort Worth's Jordan Richardson on drums and Leon Bridges saxman Jeff Dazey blowing that horn.

Flo Rida — “Who's With Me” (feat. Lucky Peterson).
RIYL: The freakin' weekend.
What else you should know: Flo debuted this track last week on BuzzFeed, telling the clickbait clearinghouse that “'Who's With Me' references the carefree attitude of the end of a hard work week.” Like that Domo Genesis track, though, he gets some help from a couple locals here — namely producer Nick Seeley (Kevin Gates, Pitbull) and bluesman Lucky Peterson singing that hook. Are you ready for the weekend yet?

Walking Misery — “Stay.”
RIYL: Cloakroom, Nothing, other shoegazey stuff and whatnot.
What else you should know: Everything and nothing. I wish I could tell you more about this new Denton band, but they don't seem to have a Facebook page, there's not much info out there about them and, other than a few demos, this is the only real song they've released to date. So, sorry I guess, but I can't tell you much more. In lieu of any real details, why don't we just let the music speak for itself this once?

Ronnie Heart — your(r) mine.
RIYL: Prince, Bowie, Michael Jackson, delayed gratification.
What else you should know: We've been talking about this record for a long time — seriously, we've been waiting on this one since we first thought it was coming out in 2012! — so we'll just shut up now and let you finally enjoy this one in its full glory.

Leoncarlo — Visions.
RIYL: Andrew Bird, Kishi Bashi, violins plus looping pedals.
What else you should know: Technically, these songs came out a year ago, but with the recent profile on Denton violinist Leoncarlo Canlas in D Magazine, we figured they were worth posting again here. Like Andrew Bird and Kishi Bashi before him, Leoncarlo uses a looping station to make his solo violin sound like an entire dreamy orchestra. I bet's it's a trip to see performed live, which you can do when he drops his new new album on June 4 at Harvest House.

Pageantry — Influence.
RIYL: Patio weather and reverb.
What else you should know: The Denton dream-pop outfit considers its debut full-length a “distant relative” of 2013's Friends of the Year EP, citing “a fuller sound with an emphasis on spontaneity and subtlety.” But aside from the fact that this one was recorded with Matt Pence at The Echo Lab as opposed to “various houses in Denton,” it's really not all that far off. It's really more of the same, elegant and dreamy material we've come to expect and adore from this outfit. Which is to say you should totes take them up on the offer to download the full record for free for the next seven days only.