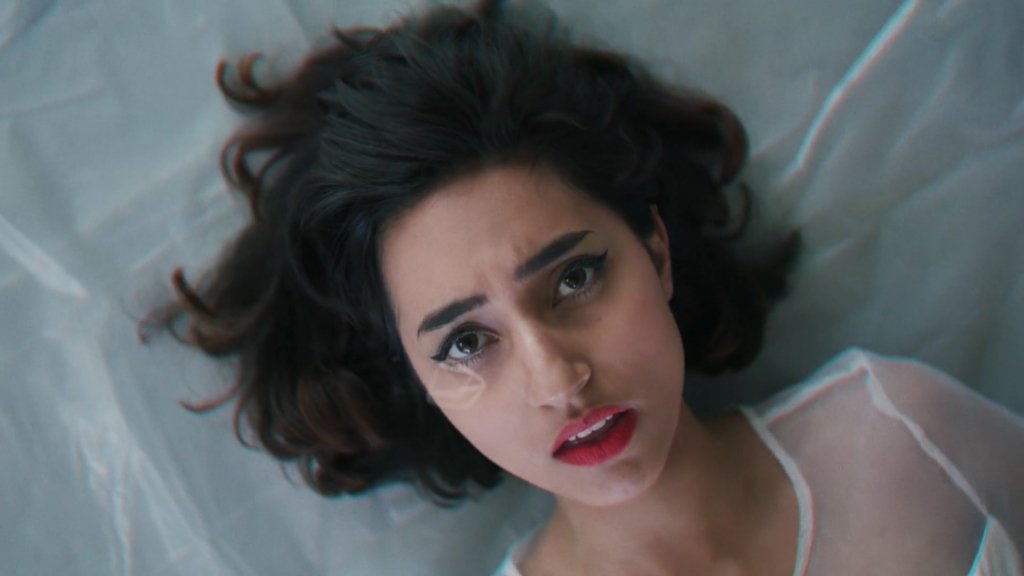 Welcome to Songs of the Week, where we hip you to all the new Dallas-area releases you should be caring about. By putting them all together here in one place, our hope is that you can spend less time searching for relevant new releases and more time giving each one of these jams the proper shine they so deserve. OK? OK.

Rat Rios — “Contact.”
RIYL: Spinning around in circles, but then spinning back around the other way so you don't puke.
What else you should know: Built largely around a huge, multi-layered vocal harmony, Rat Rios' latest one-off single comes paired with a one-take video from Honor System's Rob Martinez. If you haven't checked out any of his stuff, he's a pretty interesting budding filmmaker/musician in his own right. But back to this track: Its release is intended, perhaps, to promote Rat Rios' involvement in the Ninkasi Last Band Standing series, which we talk more about here, and which kicks off tonight.

Caterpillars — “Kenopsia.”
RIYL: America.
What else you should know: For a few weeks now, Caterpillars has been teasing the release of a follow-up to its 2013 debut LP, The Other Side, which was notable for its blend of indie rock and electronica. On July 4, the band released the album's first single, which at least appears to have pretty much stripped away most, if not all, of the electronic focus in lieu of more straight-up, emo-leaning indie rock. I think they're better for it, but what do I know, I've been listening to nothing but the new Blink 182 album for the past week — and un-ironically, at that.

Grey Matter — “Scared Man (feat. Alsace Carcione).”
RIYL: Being master of your domain.
What else you should know: Sometimes people refuse to admit how good you are until you've received a particular cosign or earned a certain title. After winning last year's multi-city, multi-round Master of the Mic tournament, Alsace Carcione told the Observer last month that she feels more legitimized in some folks' eyes. Anyway, now that you have confirmation that she is, in fact, legit — something we've been telling you for a while now. And maybe listen to the above single she's featured on with a fresh set of ears and a newfound appreciation.

Ronnie Fauss — “Lumberlung.”
RIYL: Getting your dog back.
What else you should know: Back in April, New West issued a Best Of retrospective of Denton's Slobberbone that featured a number of tracks from the band that had never previously beem released on vinyl. (You can order a copy here.) Anyway, to help promote thing, Ronnie Fauss — a longtime Slobberbone fan and signee to New West's Normaltown subsidiary — covered the Brent Best-led band's “Lumberlung” from The Year 2000, speeding it up and throwing in some banjo, mandolin and fiddle to make it, in his words, “more of a back porch stomper.”