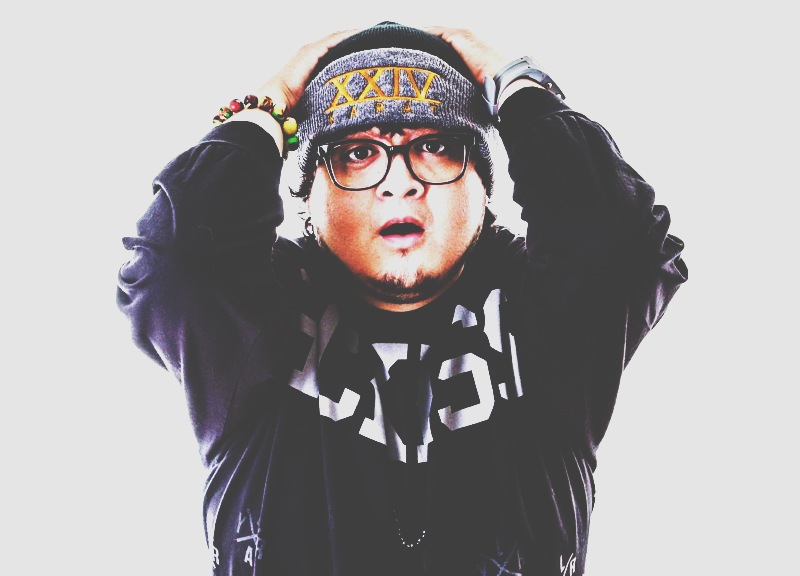 New Music From Sikwitit, The Outfit, Gallery Cat And More.

Sikwitit — “XXL Freshman 2016 Promo.”
RIYL: Kodak Black, Denzel Curry, Anderson .Paak, Desiigner, Lil Dicky, G Herbo, Lil Uzi Vert, Dave East, 21 Savage and/or Lil Yachty.
What else you should know: Did you see the promo video XXL rolled out to promote its anticipated annual Freshman Class issue? Go ahead; we just linked it for you. Anyway, turns out that sick beat the boys are mugging over was produced by local boy Sikwitit. Above, you can listen to the full thing, and it's even sicker than that preview snippet.

Picnic Lightning — “American Ruin.”
RIYL: Dreaming your life away.
What else you should know: Later this year, fuzzy Fort Worth rockers Picnic Lightning will release their debut LP — on September 2, to be exact. Like most good records coming out of the 817 these days, this kinda lo-fi, kinda psych album is being put out by the Dreamy Life folks.

Paul Simon — “In the Garden of Edie.”
RIYL: Continuing to be crazy after all these years.
What else you should know: I don't know how much stock to put into the talk of Paul Simon wanting to give up show business for good, or the ones about him house shopping in Oak Cliff. It'd be irresponsible to postulate about these two things having anything to do with one another, too. A couple things I do know for sure is that Simon's latest LP, Stranger to Stranger is pretty legit, standing toe-to-toe on the charts with albums by artists a third of his age. There's also a track on there — one of a handful of instrumental cuts — named after his wife, Oak Cliff's own Edie Brickell.

King Earl & Sir Ted — “Touch the Leather.”
RIYL: Not-so-thinly veiled innuendo.
What else you should know: The buzzing babes behind those pseudonyms are Pearl Earl's Ariel Hartley and Siamese's Teddy Waggy. Yet the collab sounds less like either of those two killer outfits than it does something new — or, rather, a pretty faithful cover of Fat White Family's sex-charged wink at the Velvet Underground.

Gallery Cat — “In God We Trust.”
RIYL: Dropping paper in the offering plate.
What else you should know: It's been more than two years since Gallery Cat has done a full band show. But frontman Angelo Gonzalez never stopped, and he's released two projects and done a couple of world tours since then. This latest “money, who needs it, amiright?” track plays up some of the religious undertones that have always been fairly prominent in Gonzalez's material.

Rakeem Miles — “Say So ft Herrick & Hooley (Prod. by J.robb & Kwey).”
RIYL: Being honest.
What else you should know: Baltimore's Rakeem Miles got into the hip-hop game after discovering Kanye West's music in foster care. Hey, the local products fro the Herrick & Hooley crew like Kanye, too! Maybe that's how they found each other? Dunno, but it's a nice pairing — good summertime barbecue listening, for sure.

The Outfit, TX — “I'm With That Too.”
RIYL: Helping a brother out.
What else you should know: The Outfit don't just talk the talk — as Mel so famously did on Noisey that one time, when he touted the merits of the Dallas scene and its slept-on talent — they walk the walk, putting on for many of those same names from the Noisey thing as often as possible. This latest single features G.U.N., Loudiene, Saint Claire and Trap Mama, with production by Stunt N Dozier. A rising tide lifts all ships, eh?