Song of the Day: The SCUZZ — “Banned From Andy’s.” 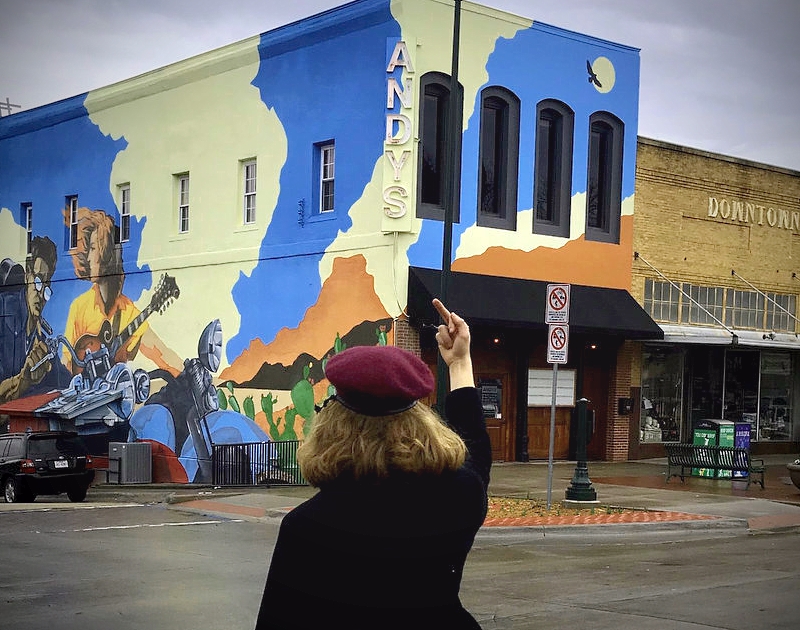 The SCUZZ — “Banned From Andy’s.”
RIYL: Sticking it to the man.
What else you should know: Yesterday in this space, we attempted to answer the ”What are the Midlake boys up to these days?” question. In short, they’re playing in lots and lots of well-known bands.

One thing we failed to bring up there – and the reason we’re mentioning it again today – is that they’re also up to co-owning several Denton businesses, including a stake in Andy’s Bar on the town square. According to local lore, that’s a place the members of today’s SOTD entrants have previously been banned from playing.

Made entirely of folks that also play in wildly popular Dallas neo-psych outfit Acid Carousel, The Scuzz’s new single attempts to shed some light on that rumor via some well-channeled hardcore punk.

“I ain’t getting paid enough for you to say / You kids are fucking crazy, get off my fucking stage / Listen to me man, you made us fucking wait” goes the John Kuzmick-penned rager, an experience most bands can relate, well, because they’ve lived it themselves – probably more than a few at this exact bar.

In any case, we recommend checking out the entire EP from which this track lends its name, partially because it so differs from the foursome’s better known main project, and partially because at just over three minutes, the entire thing is shorter than a single pop song in most cases.

Oh, and in case you’re worried about it, the situation in question appears to be totally resolved, and the ban, it seems, has been lifted, as the #formerlybannedfromandys rockers returned to the club for a show this past February.