Song Of The Day: The Beckleys – “Galaxy Eyes” 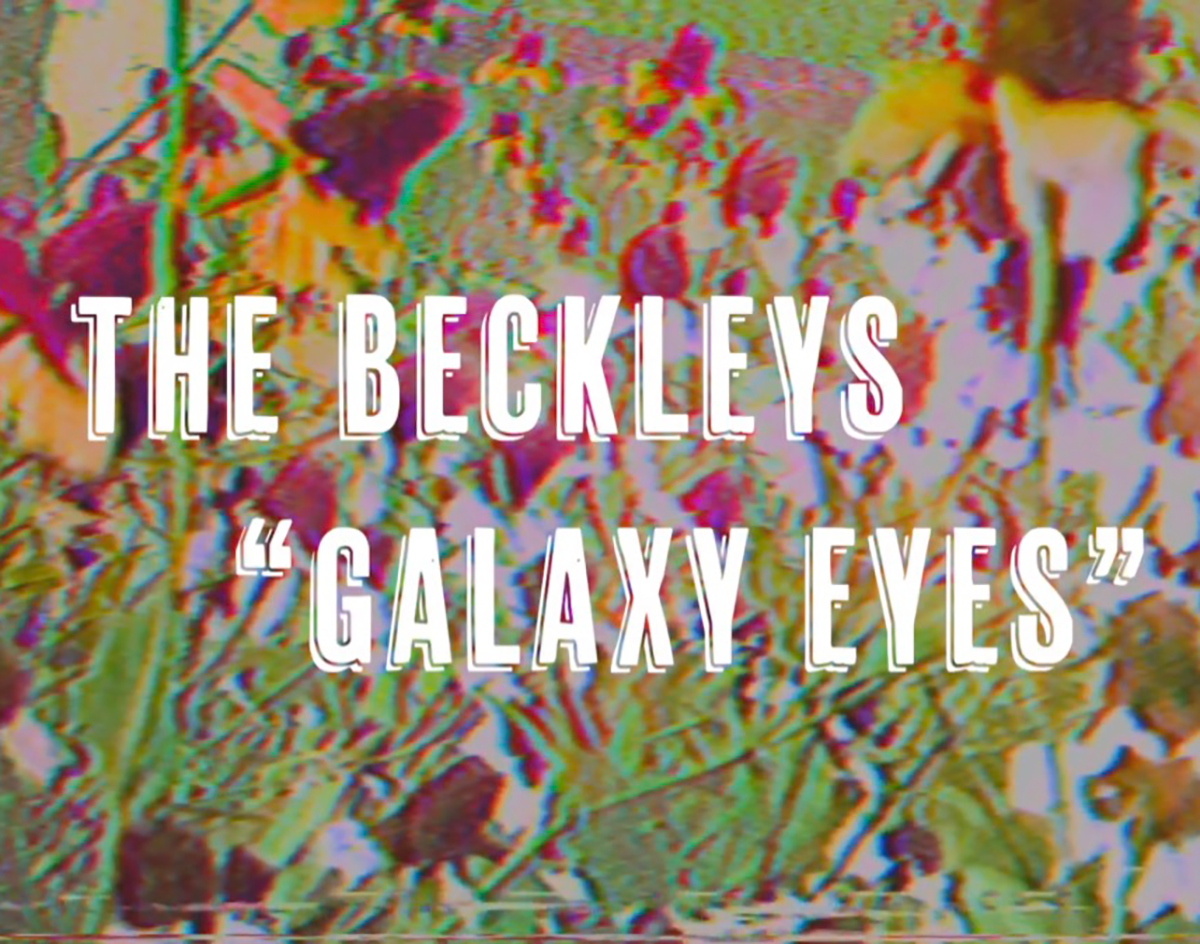 Check Out The New Single From Oak Cliff-Based Indie-Rock Band The Beckleys, Which Blends ‘80s Rock With Subtle Influences Of Their Latinx Identity.

The Beckleys – “Galaxy Eyes”
RIYL: Taking it beyond heart eyes.
What Else You Should Know: Around this time last year, The Beckleys were kicking it along the West Coast for their summer tour, but this year, they’re bringing the West Coast to us with a surfy new single.

“Galaxy Eyes,” which released on July 14, will give you those “They wrote this song about me” goosebumps that leave you feeling like someone wrote a soundtrack specifically about your own experiences. And how dare they try to make us to fall in love during an already lonely time in the middle of a pandemic.

The song resembles SoCal surf-rock, dream-pop bands like The Grinns and Los Shadows that will make you want to take a road trip to anywhere with a beach. However, the most distinguishable elements of “Galaxy Eyes” take place at the beginning of the track, with Cerda’s Johnny Marr-esque guitar licks and Rodriguez’s drum beat. With its lyrics of wanting love from a person who belongs to somebody else, “Galaxy Eyes” the epitome of knowing that somebody ain’t shit and staking your claim.

Rivera sings, “You look so alone/ Why are you always alone/ It seems you never belong” in a lingering high-pitched tone much like Saúl Hernandez of Spanish rock band Caifanes. And it’s that influence that gives The Beckelys their excitement-restoring sound.

No wonder they also call themselves Los Beckleys.