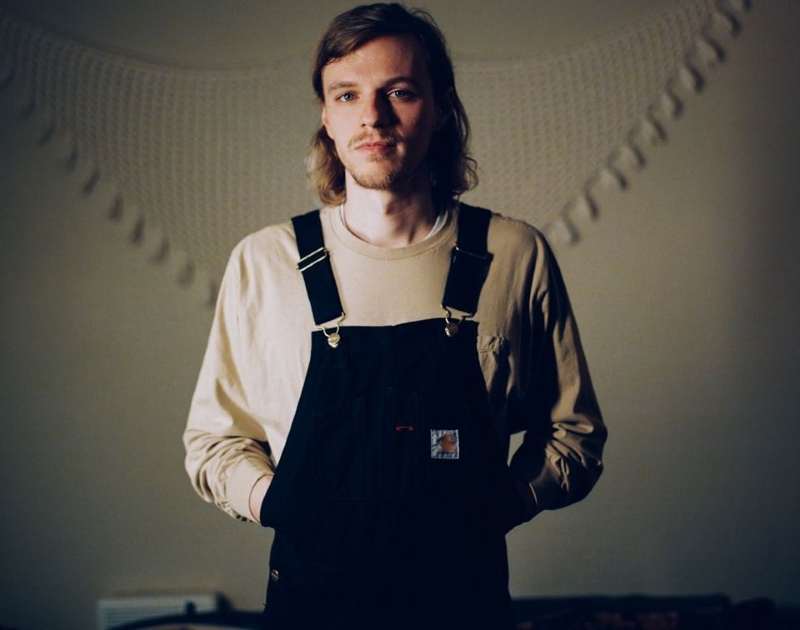 Check Out Some Languid and Heartfelt Soft Rock From Upstart Us Presidents Offshoot Teal Moss.

Teal Moss – “Lewis.”
RIYL: Making music with your friends.
What else you should know: When it came time to bring his new Teal Moss record to life on stage, Steven Fischer kept things in the family. Not in the blood sense, per se, but he did rely on some close musical kinfolk.

While his upcoming Dewy album was all written, performed and recorded by Fischer himself, he relies on some familiar faces to help bring it to venues, computer screens and merch booths.

On paper, the project’s closest relative is Denton soft rock outfit Us Presidents. Fischer and Brack Cantrell split recording duties for that project, and serve as its rhythm section for live shows, and Cantrell plays in Teal Moss as well. Their Us Presidents bandmate Grahm Robinson is also part of the live crew, as are Ramon Muzquiz (Pageantry) and Daniel Hill (Emotional Indulgence).

Furthermore, when the new album, Dewy earns its release on May 3, it’ll do so via Gloom club, the Denton tape label run by Us Presidents’ mastermind Darren Frayne. And when it came time to provide a visual treatment to the woolgathering brand of introspective gentle rocking, Frayne and Fischer co-directed that, too.

As in many aspects of life, sticking with the devils you know is oft better than mucking about with ones you don’t.