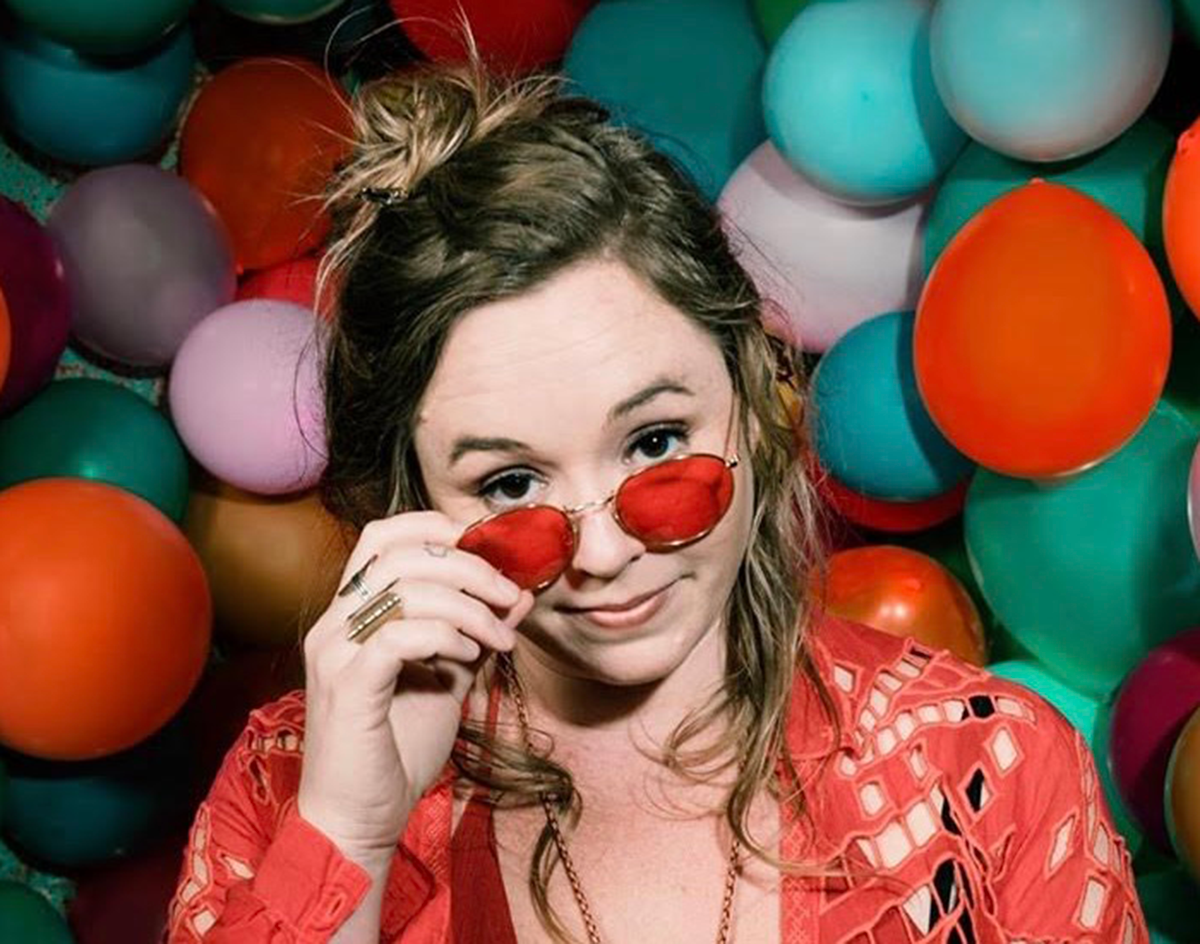 Check Out The Breezy Debut Single From Wild Child’s Kelsey Wilson Aka Sir Woman, Ahead Of The Forthcoming Album From Her New Solo Endeavor.

Sir Woman — “Highroad”
RIYL: Lake Street Dive.
What else you should know: Okay, Sir Woman is technically not a Dallas project, but its new single was produced here in town at Modern Electric, and singer Kelsey Wilson boasts plenty of ties to DFW.

“Highroad” is the first offering from the new solo project of Wild Child vocalist Kelsey Wilson, and her inaugural single is a fun, buoyant and breezy summer tune worthy of your 3 minutes and 50 seconds (and many subsequent replays).

Wilson has always shown an ability to bend genres to her will, consistently flexing her creative muscles with Wild Child — which she co-founded — and the New Mexico-based rock group Glorietta. Though Sir Woman is ostensibly a solo endeavor, Wilson has continued to surround herself with premier musicians from the state capital and beyond. In the past, she has played alongside an impressive lineup of Texas tune makers like David Ramirez, Adrian Quesada and Jason Robert Blum. Knowing this, it comes as little surprise that Burt — being a skilled producer who has worked with Leon Bridges and John Mayer — was tapped for “Highroad.” Did we mention he does all of that while still cutting incessantly inventive tracks with the Medicine Man gang? Nevertheless, “Highroad” is first and foremost Wilson’s song, and it paves an exciting new direction for an artist who has flown under the radar for far too long.

When it comes to the ability to shapeshift across genres like folk, soul, jazz and pop, Wilson’s soaring, versatile voice has few rivals. Sir Woman’s forthcoming album, Party City, will be her first solo release, and if the rest of the record is anything like her debut single, we’re in for a treat.