Song of the Day: Señor Fin — “You and Yours” 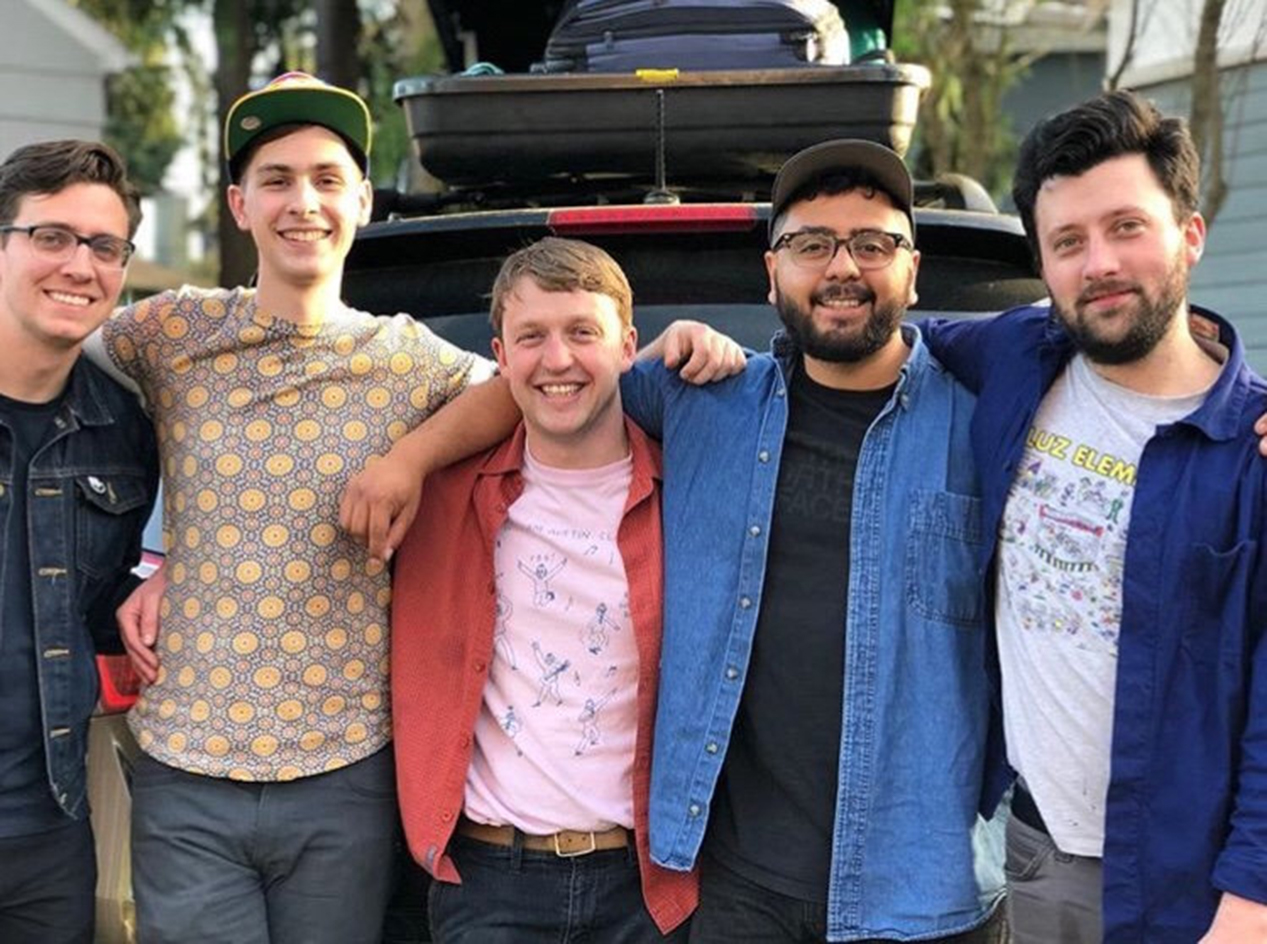 Check Out The New Single From The Denton-Native “Genre-Neutral” Band Señor Fin Before Its Hardly Alone LP Drops Next Month.

Señor Fin — “You and Yours”
RIYL: Rock bands that use a flute, but aren’t Jethro Tull.
What Else You Should Know: Señor Fin says it’s a “genre-neutral” band — meaning it isn’t trapped by a finite genre — but they certainly don’t shy away from an indie-rock sound.

Though Señor Fin originated in Denton years ago, the indie-rock outfit calls Seattle home now. The band’s new record, Hardly Alone, is due out on August 2, but for now, two new singles called “You and Yours” and “Turn the Camera” are available for everyone to hear.

“The band has always pushed for this song of mine, though I’ve always had mixed feelings about it,” front man Jesse Miller wrote on Facebook when “You and Yours” surfaced online last week. “I think the recording turned out pretty great though and I’m proud to share it and thankful for my band mates [sic] for their work on it.”

The laid back tone of this song has a sound comparable to Starflyer 59 and Midlake (especially circa latter’s The Trials of Van Occupanther). This is a very pretty song through and through, and only elevated by a strong chorus. With its clean acoustic and electric guitars, pushed by soft drums and cymbals, no instrument or voice screams at you. Coupled with Miller’s restrained vocals, he adds plenty of bright melodies to the clearly West Coast-influenced track.

The sweetest touch on the nearly four-minute song is a flute throughout the main hook. And before you start making jokes about yacht rock or reference Ron Burgundy, give the breezy tune a chance and come to your own conclusions. If you have any skepticism that “You and Yours” is a one-off song, just give “Turn the Camera” a listen for further proof of Señor Fin’s ability to defy stereotypes.