Song of the Day: Robby Day – “Wheels to Motion.” 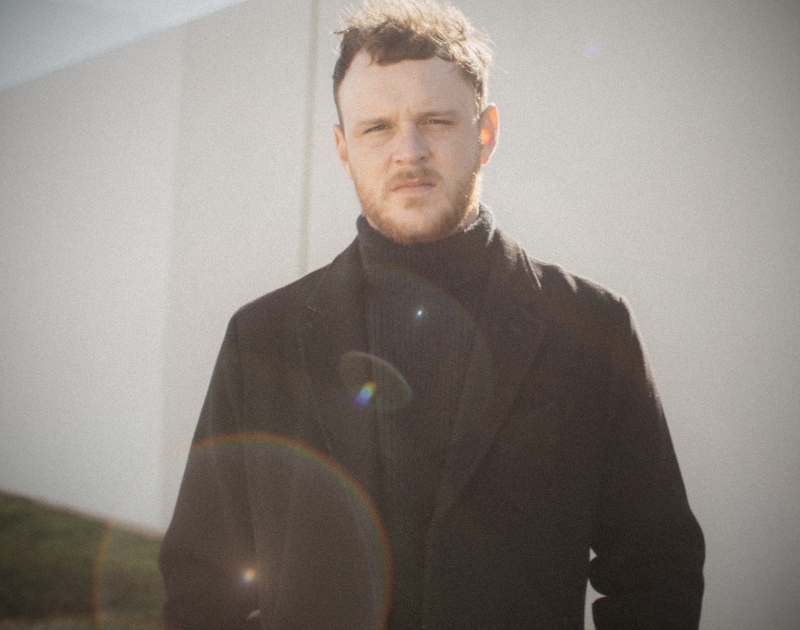 Check Out Dallas Newcomer Robby Day, Merging Past and Future With His Unique Baritone Vocals.

Robby Day – “Wheels to Motion.”
RIYL: Antony and/or the Johnsons.
What else you should know: Robby Day is back – though you’d be forgiven if you weren’t aware that he was ever gone in the first place.

A decade ago, he was a member of Denton classic rock outfit The Days, alongside his brother Addison, Abdon Gonzalez and Glen Farris. When that didn’t pan out, Day moved to Nashville to spread his solo wings, though he’s only just now debuting his first single now that he’s once again a Dallas resident.

Produced by one-half of Medicine Man Revival and John Mayer pal Jason Burt here in town at Modern Electric Sound Recorders, “Wheels to Motion” displays an interesting mix of influences. Day’s affinity for old school R&B, classic rock and Americana proclivity, updated and elevated via a loop-based production approach. The addition of live pedal steel and keys are killer touches, too, though it’s Day’s velvety, ANOHNI-like baritone vocals that really make this one sound so unique.

Even if the backing tracks weren’t so slick, we’d listen to just about anything this guy blesses with those pipes.